Cynthia Erivo will star as the late singer 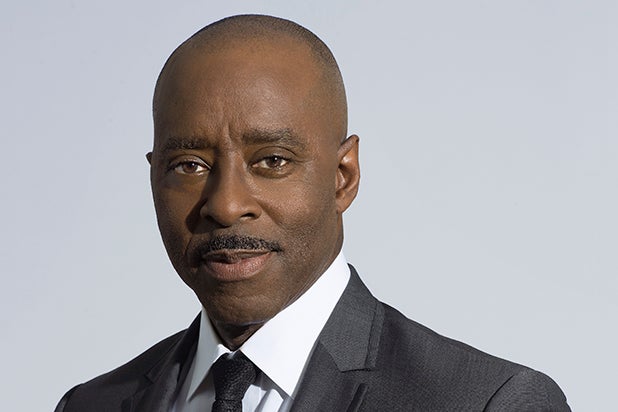 Nat Geo describes him as, “A star in his own right, C.L.’s legendary sermons were published and sold in record stores and broadcast on a weekly radio show, and he booked national ministry tours and public appearances. C.L. had a close but fraught relationship with his daughter and supported her throughout her career, most notably when he encouraged her transition from singing gospel to more popular genres.”

Suzan-Lori Parks will serve as showrunner on the new season, with Anthony Hemingway set to executive produce and direct. Filming will begin next month, with the show slated for a spring 2020 premiere.

“It’s an honor to join the Genius: Aretha team, and to bring to life the magnificent story of the Queen of Soul, an amazing woman who my wife, Angela, and I loved dearly,” Vance said in a statement. “Aretha’s father, C.L. Franklin, had a profound impact on her trajectory from a girl in a gospel choir to a global phenomenon–both in a good way and a bad way. I’m eager to dive into his story, and to have the tremendous opportunity to work with the undeniable talents of Suzan-Lori Parks and Cynthia Erivo. And I’m always excited to work with Anthony Hemingway.”

“Courtney B. Vance is an actor whose work I’ve admired for so long,” Parks said. “To have him bring his award-winning talents to the role of C.L. Franklin, a man of great conviction who also had many flaws, is a beautiful dream come true.”

“Genius: Aretha” follows two previous seasons starring Geoffrey Rush as Albert Einstein and Antonio Banderas as Pablo Picasso, marking the first time the series will center on a woman. A previously announced season focusing on “Frankenstein” author Mary Shelley was slated to be the third season before Nat Geo scuttled that after the network “couldn’t find a way to crack it creatively.”