Tribeca 2021: The founder of the label behind Oasis and Jesus and Mary Chain deserves better than this trippy, messy biopic 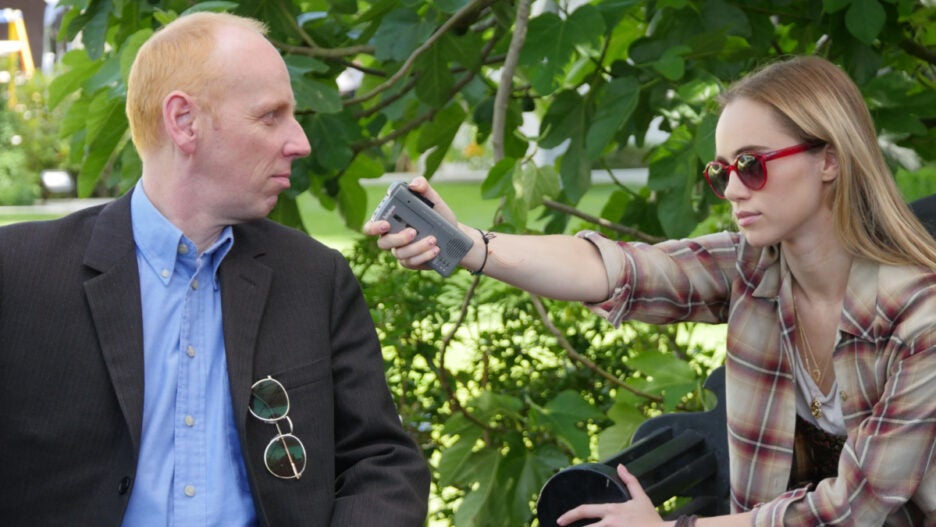 Those accounts — from the early, no-expectations days to the downfall from his no-holds-barred lifestyle — were first poured into McGee‘s 2013 autobiography and have now been adapted for the screen by Dean Cavanagh and Irvine Welsh (“Trainspotting”) for actor-turned-director Nick Moran’s film “Creation Stories.” Danny Boyle is an executive producer.

The somewhat-successful framing device here, at least for most of the parade of memories, is McGee’s interview with a young reporter in Los Angeles. Ewen Bremner, best known for playing Spud in “Trainspotting” and its sequel, plays the adult McGee with frantic intensity, like someone always restless to get to the next thing, even if they leave unresolved knots along the way. 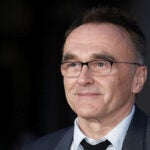 Voice-over narration amps up the insight with Bremner’s McGee adding color to the events unfolding. Crass humor (in a political vein, ragging on Margaret Thatcher, Tony Blair, or major record label executives) says more about McGee’s personal sentiments than it works as a comedic touch. It is all part of this mixed bag of aesthetic decisions to replicate the protagonist’s erratic mind, often under the influence but only occasionally succeeding at making a compelling statement.

From a structural standpoint, and considering how disruptive McGee was at the beginning of his unexpected career, “Creation Stories” feels more commonplace than radical. The biopic begins with his teenage self (played by Leo Flanagan) first engaging with anti-establishment music in the 60s and 70s, namely the Sex Pistols and their anarchic energy. But the ragged fashion and makeup young Alan wore didn’t sit well with his traditional father (Richard Jobson, formerly of Scottish punk combo The Skids). That troubled relationship becomes a recurrent point of conflict throughout the movie. 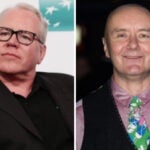 Over the years, McGee comes to the realization that he is “talentless” as a musician but relentless at championing and promoting the rockers he genuinely enjoys. From spending time in clubs and meeting people, he forms Creation Records with a handful of friends and begins amateurishly bringing artists into the fold. The Jesus and Mary Chain were a turning point for the operations.

Somewhere around this breakthrough, Bremner steps in for Flanagan, looking noticeably older than what the real entrepreneur was then. Welsh’s “Trainspotting” roots in substance-induced magical realism come to play as McGee becomes more deeply addicted to existing in an altered state. Some of these flourishes are as simple as him seeing his own face flushed down the toilet (through cheesy VFX) or an imagery encounter with a wise guru. These instances offer cinematographer Roberto Schaefer (“Geostorm”) an opportunity to step away from the film’s otherwise straightforward lighting and framing.

Like the man at its center, the editing in “Creation Stories” is far from inconspicuous. Editor Emma Gaffney and director Moran further the disorientation of an already convoluted film with irregular construction of most of the scenes. Cutting between McGee’s interview, in what we think is the present, and one of his wild nights out comes across as unnecessarily complicated because the intercutting doesn’t reveal or juxtapose anything meaningful.

This technique is flaunted heavily from beginning to end, and it feels like a desperate exercise in trying to keep the viewer’s attention. They also overuse inserted generic stock photos as quick cutaways to illustrate McGee’s rants and to fill in the blanks. 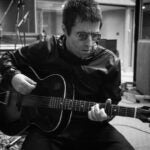 Halfway through the story, Oasis comes in to change it all. There are only a few key scenes where Noel (James McClelland) and Liam Gallagher (Leo Harvey-Elledge) appear, with their personalities and their hit music, as filtered through McGee’s observation, used to bolster his megalomania and sense of invincibility. Thanks to their global recognition and financial triumphs, McGee could now forever boast about being behind one of the world’s biggest bands. And he definitely used those bragging rights to both his advantage and detriment.

Numerous supporting characters enter and leave the hyper-energetic saga without much of an impact, including McGee’s collaborators, his family, and some of the bands that crossed his path, such as My Bloody Valentine. The one constant through the many swerves and chapters in Moran’s proficiently directed but unfocused film is Bremner’s eccentric portrayal. The reckless impulsiveness and arrogant bravado, seemingly born out a desire to prove his dad wrong and to live on the edge, ultimately materialize, even if a tad cartoonishly. Bremner definitely brings that acerbic charm from his memorable Spud into this neurotic character.

Late in this exhausting injection of nostalgia, the most pressing issue for McGee comes into clear view — whether selling Creation Records to a corporation was a betrayal to his defiant principles or an unavoidable progression, particularly once he becomes involved in politics. Overstuffed with events and subplots, “Creation Stories” overplays its hand, falling into the same trap that plagues many similar projects.

Despite trying to be forcefully meta (McGee explicitly says he hates biopics), the platitude-plagued script and mostly mundane filmmaking underscore how ultimately unadventurous “Creation Stories” is. At some point, it just feels like we’re waiting around to hear “Wonderwall,” so it’s a good thing that this project at least has the music rights going for it.

“Creation Stories” makes its U.S. premiere at the 2021 Tribeca Festival.