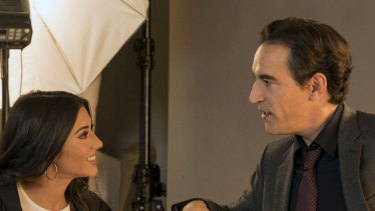 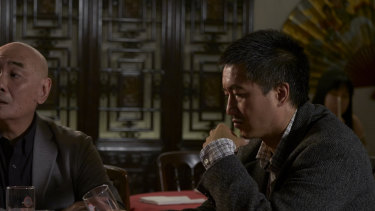 Further exploring the disintegration of print media is this four-part adaptation of Lucy Kirkwood’s stage play compiling frighteningly realistic scenarios into one barely fictitious fable. Accused of fake news, esteemed war photojournalist, Lee Berger (Alessandro Nivola, American Hustle) goes on a mission to restore his reputation that leads him back to the scene of his career-defining shot of Tiananmen Square. The equally absorbing story of his Chinese friend and fixer is told in tandem. 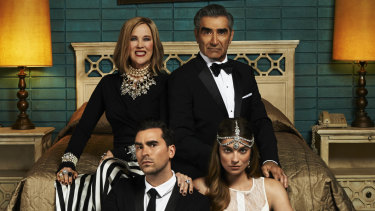 The daily dramas of these neurotic New Yorkers fallen on hard times in a regrettably named backwater town still aren’t close to getting old, even four seasons in. The smallest hiccup can yield hilarious awkwardness as they forge ahead with their ill-conceived plans. Tonight’s trigger is an apparently toxic hand cream. Catherine O’Hara, as fabulous train wreck of a matriarch, Moira, outshines as usual. Season one is replaying on ABC Comedy on Thursdays at 10.15pm.