Home » TV & Movies » Dami is a producer plant sent into Love Island villa to cause drama, claim fans | The Sun

Dami is a producer plant sent into Love Island villa to cause drama, claim fans | The Sun

LOVE Island fans have claimed that Dami Hope was PLANTED into the villa by producers and told to cause drama.

Viewers are convinced that the ITV2 dating show contestant was told to cause maximum destruction as they have started to suspect that he could be "one of the producers" on the programme. 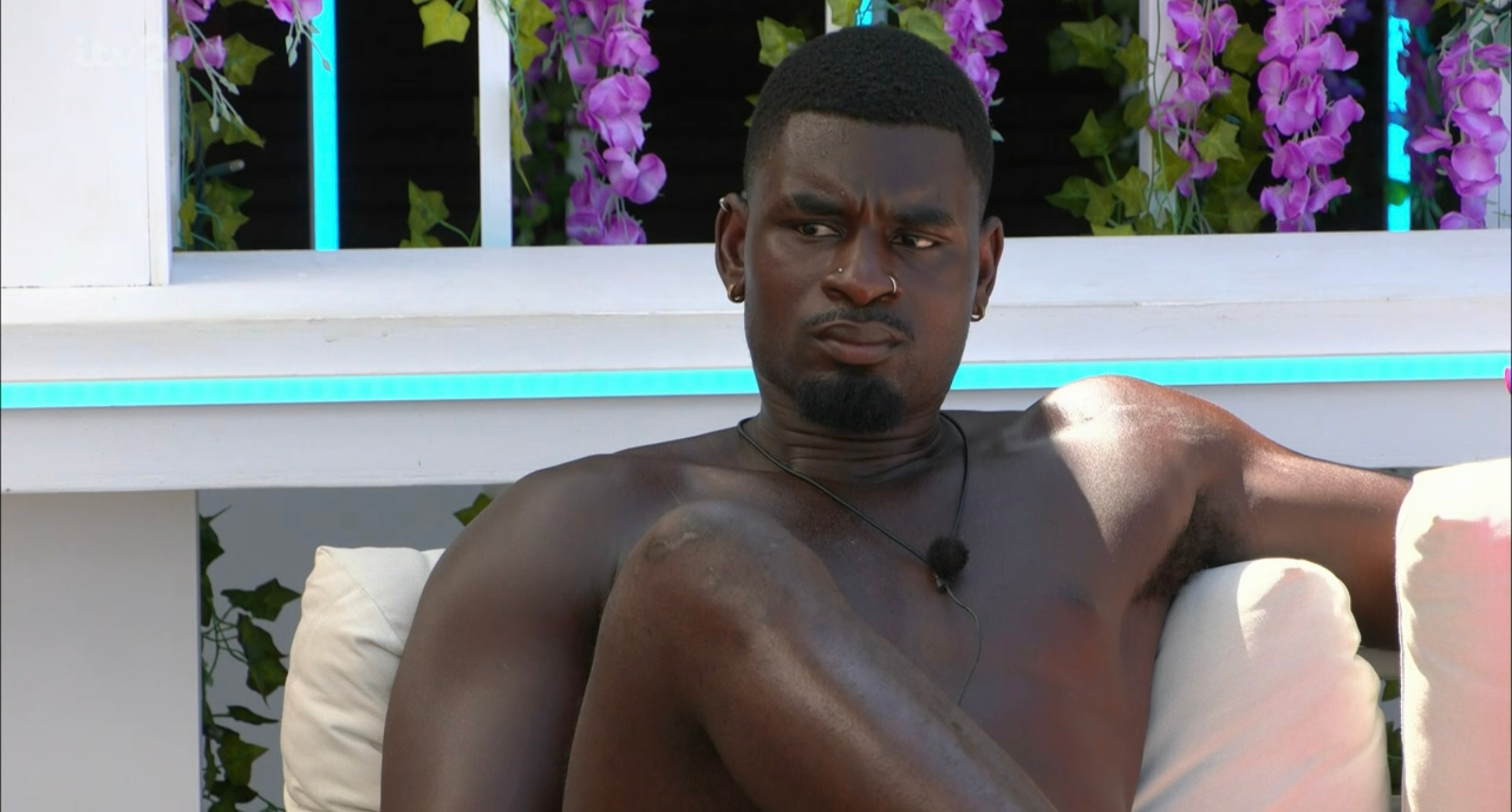 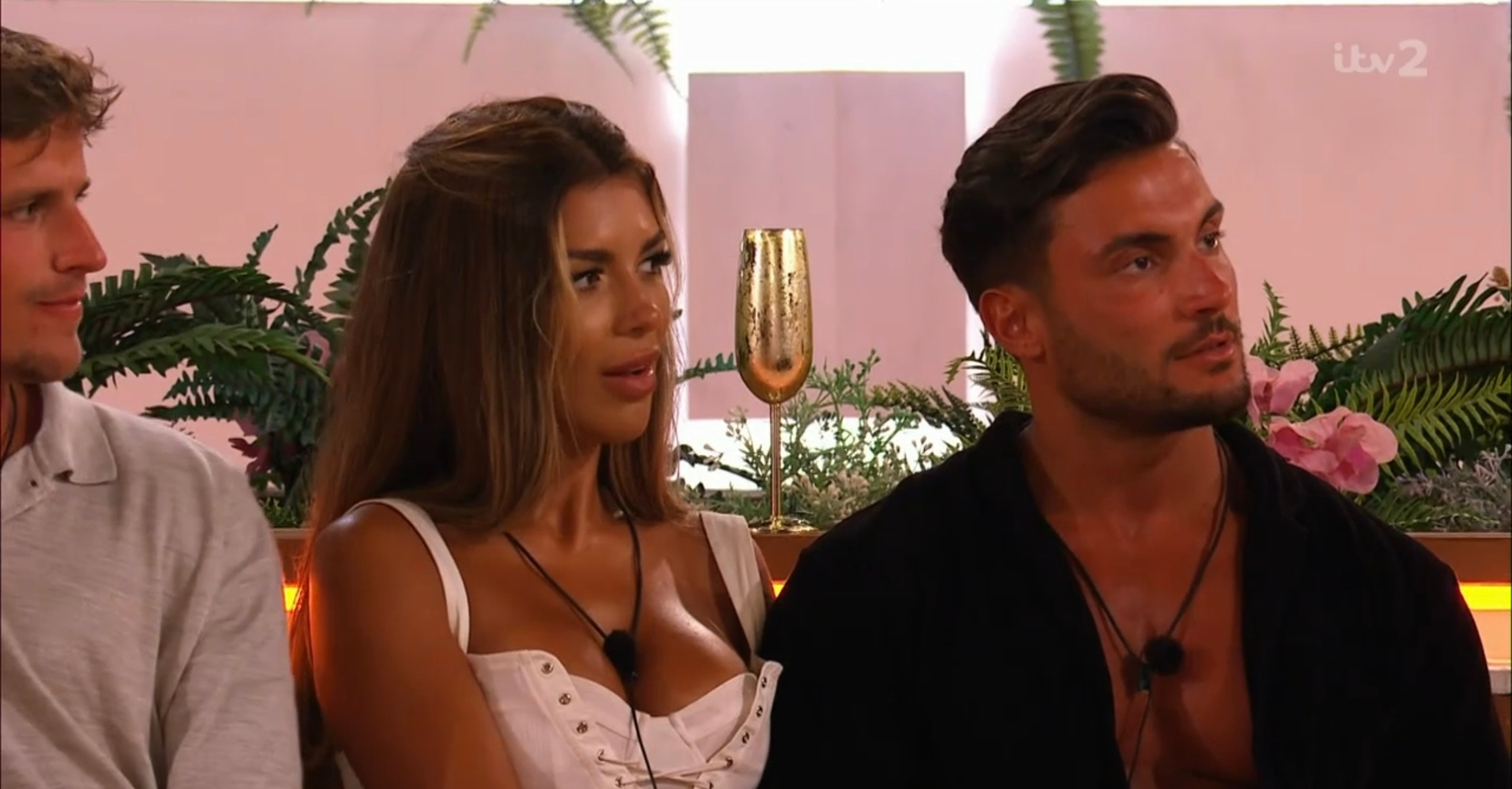 This week, Love Island fans have been left in shock as Dami, 26, stirred the pot between one solid couple following the Movie Night.

After the arrival of the FOUR new bombshells into the villa this week, it was Dami who suggested someone should show the girls around.

Despite single boy Deji Adeniyi being available, the reality TV star put Davide Sanclimenti forward for the job – much to his partner's upset.

It had already been a rough ride for on-off couple Davide, 27, and Turkish actress Ekin-Su Cülcüloğlu after the drama of Casa Amor. 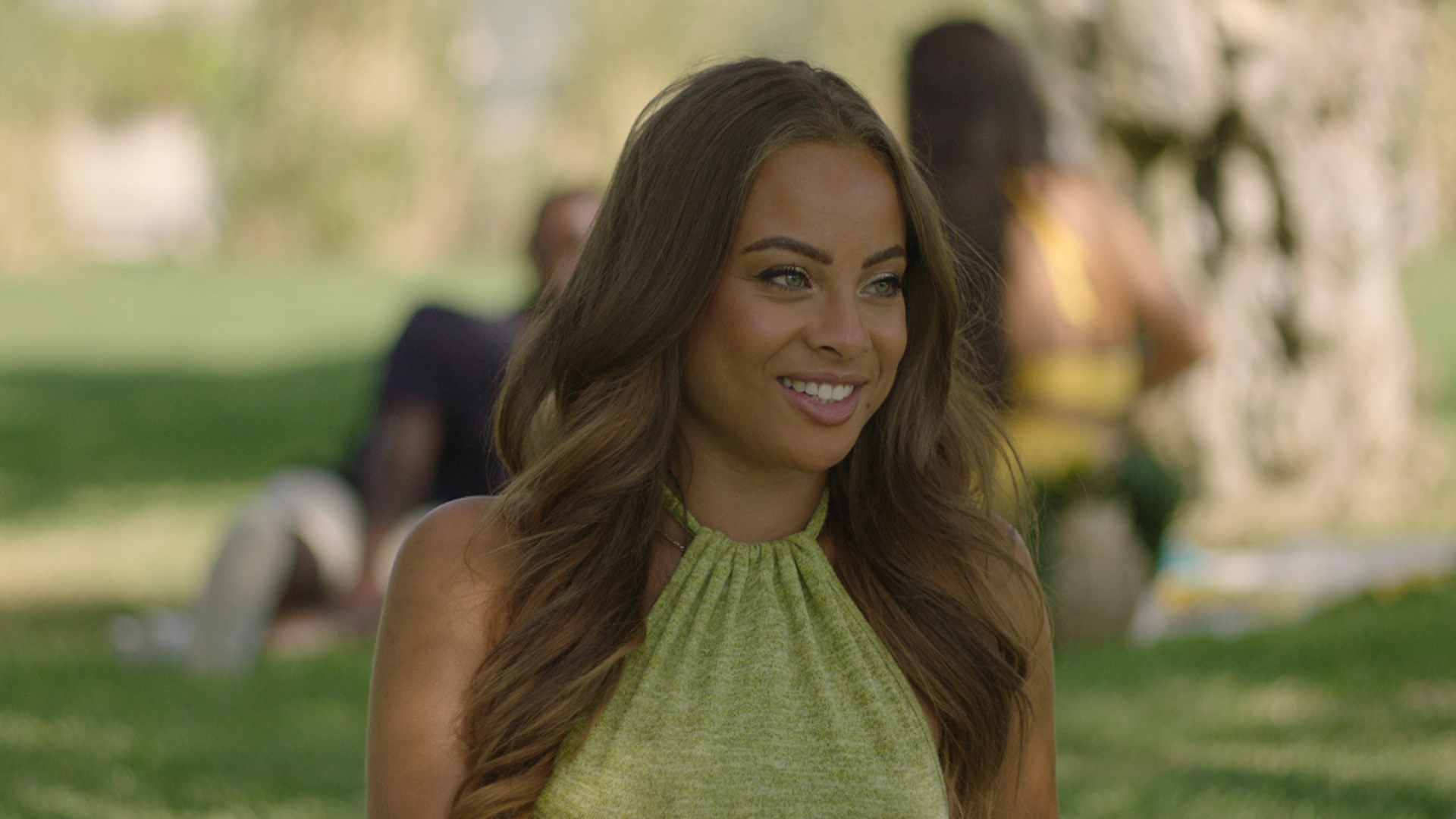 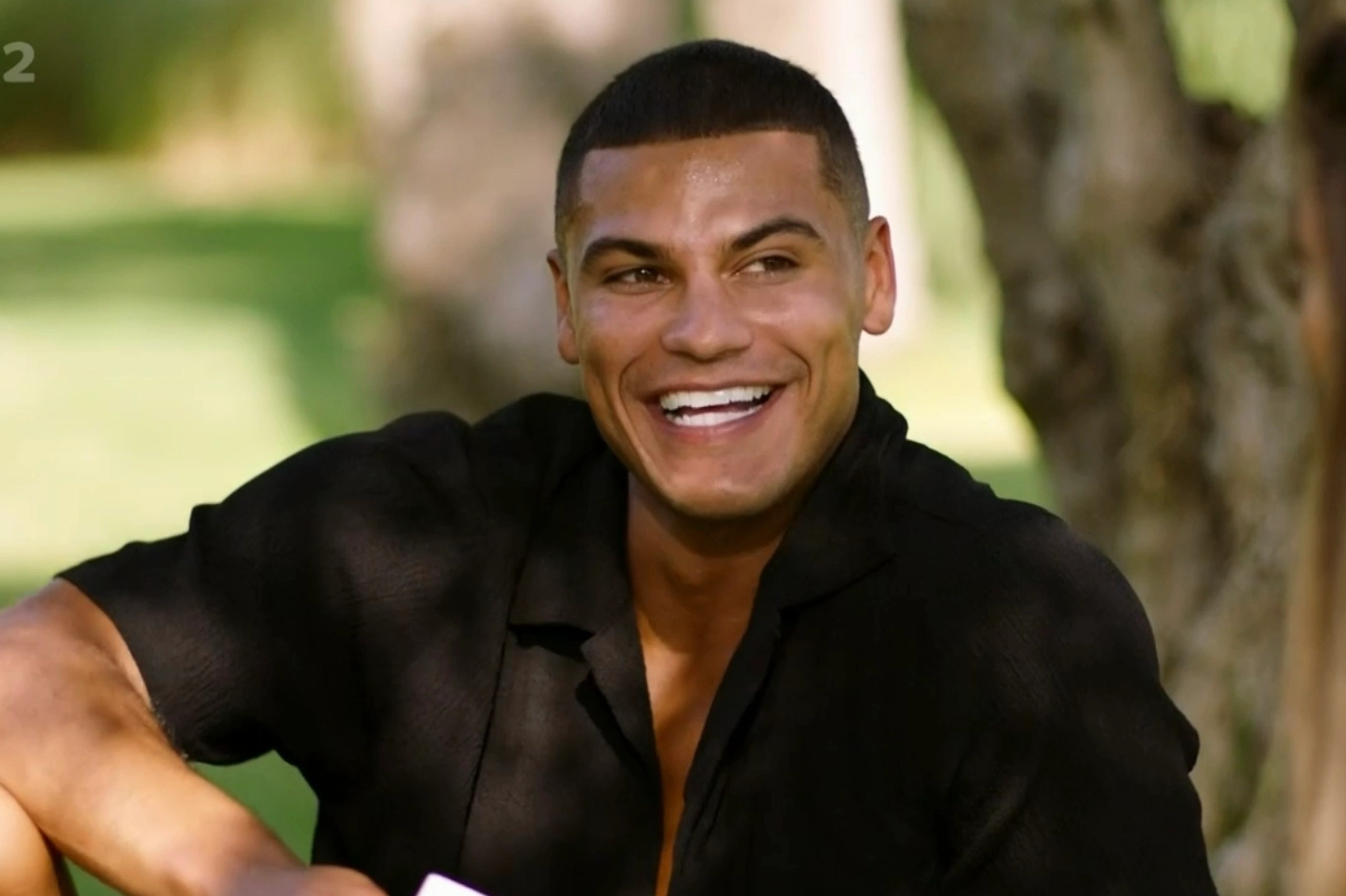 Dami looked to stir the pot once again as Ekin-Su, 27, was left sitting alone and upset while Davide showed new girls Lacey Edwards and Nathalia Campos around the Majorcan villa.

With Davide and Ekin attempting to solidify their relationship – and Dami all too aware – fans were adamant he had been told to meddle.

Then, last night, Dami insisted the group played a game of truth or dare as an "icebreaker" between the old and new Islanders.

Bombshell Nathalia, 23, took the opportunity to "kiss the Islander she fancies the most", locking lips with Davide in front of Ekin-Su. 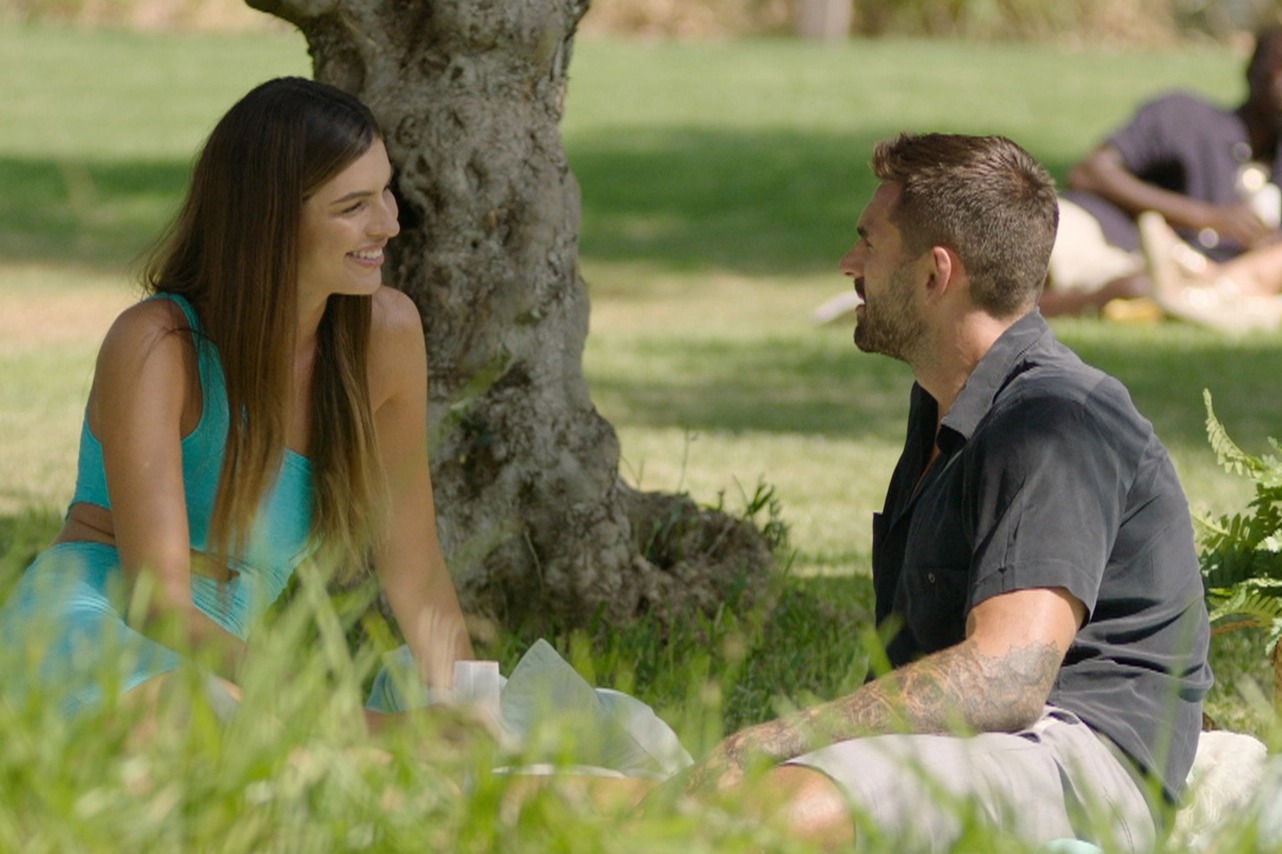 Later Ekin-Su shared her thoughts as she appeared all riled up, saying: “Nathalia went in for the kiss, it wasn’t a kiss it was a f**king snog”.

After repeatedly causing drama for the fan favourite couple, viewers think that Dami has been planted to split couples up.

One wrote to Twitter: "The way Dami is such a producer plant. I've been saying this since week one."

Another chimed in to agree: "Let's be honest, [truth or dare] wasn't his idea. It was the idea of the producers of Love Island."

"The way Dami instigated… I’m starting to think he’s one of the producers," a third joked of the action.

"Dami lives for mess, why is he asking the new Islanders to play truth or dare on the first night?" a fourth concluded.

It comes after Dami stirred up trouble between Ekin-Su and Davide by suggesting the Italian show the new girls around the villa.

Many took to Reddit to share their views, with one quizzing: "Why did Dami specifically pick Davide and not Adam or Deji? Most likely because the producers sees a potential drama with the both Ekin Su & Davide."

Another wrote: "Yes definitely it seemed too forced."

A third then agreed: "Definitely. They wanted to set up that terrace thing, some flirting and Ekin getting nervous."

Holidaymakers WON’T get compensation for flights cancelled in the heatwave

It comes after Dami, 26, was slammed as a "snake" by furious fans by pulling the sneaky move when the bombshells arrived.

Ekin-Su was stunned by his suggestion and single boy Deji Adeniyi was also baffled that Dami didn't ask him to show the girl around – considering he is the only boy not in a couple.

Viewers took to Twitter to complain after he caused the potentially huge relationship trouble.