BBC Breakfast host Dan Walker has revealed why he is leaving the popular morning show to become lead anchor on Channel 5 News.

The 45-year-old took to Twitter to explain his "tough decision" to leave the BBC and jump ship to another channel after signing a £1.5million deal. 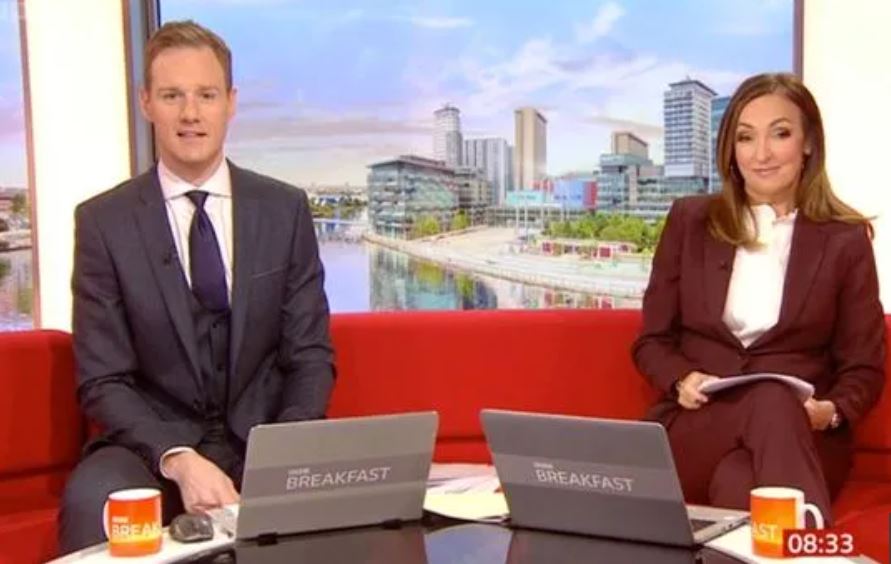 In a series of tweets, Dan wrote: “It is often the case that the simple truth is much duller than all the made-up ‘moles’ and so-called ‘sources' claim.

"… and the chance to make some exciting TV. The bloke explained to his current employers that, even though it was a tough decision, he had decided to leave.

"They are now trying their best to allow him to make a dignified departure."

He concluded: "Have a great Monday. I’m off for some toast."

The Strictly star was flooded with support from fans, one said: "Your talent, enthusiasm, alongside a naturally sympathetic and generous personality will be a hard act to follow.

"I will miss your presence in my front room three mornings a week but look forward to seeing what comes next. Good luck."

Another wrote: "You really don’t need to explain it or justify it to anyone Dan. 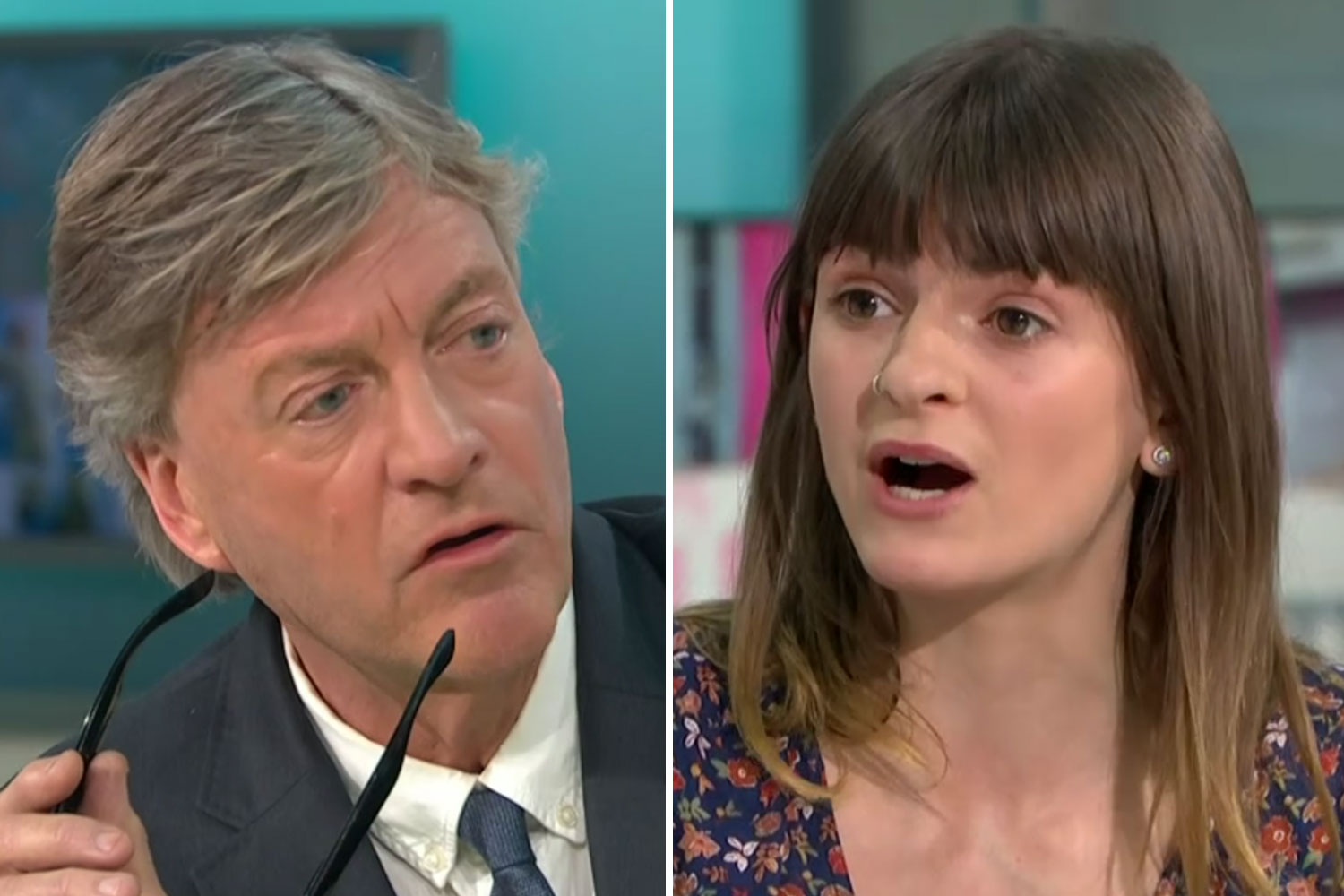 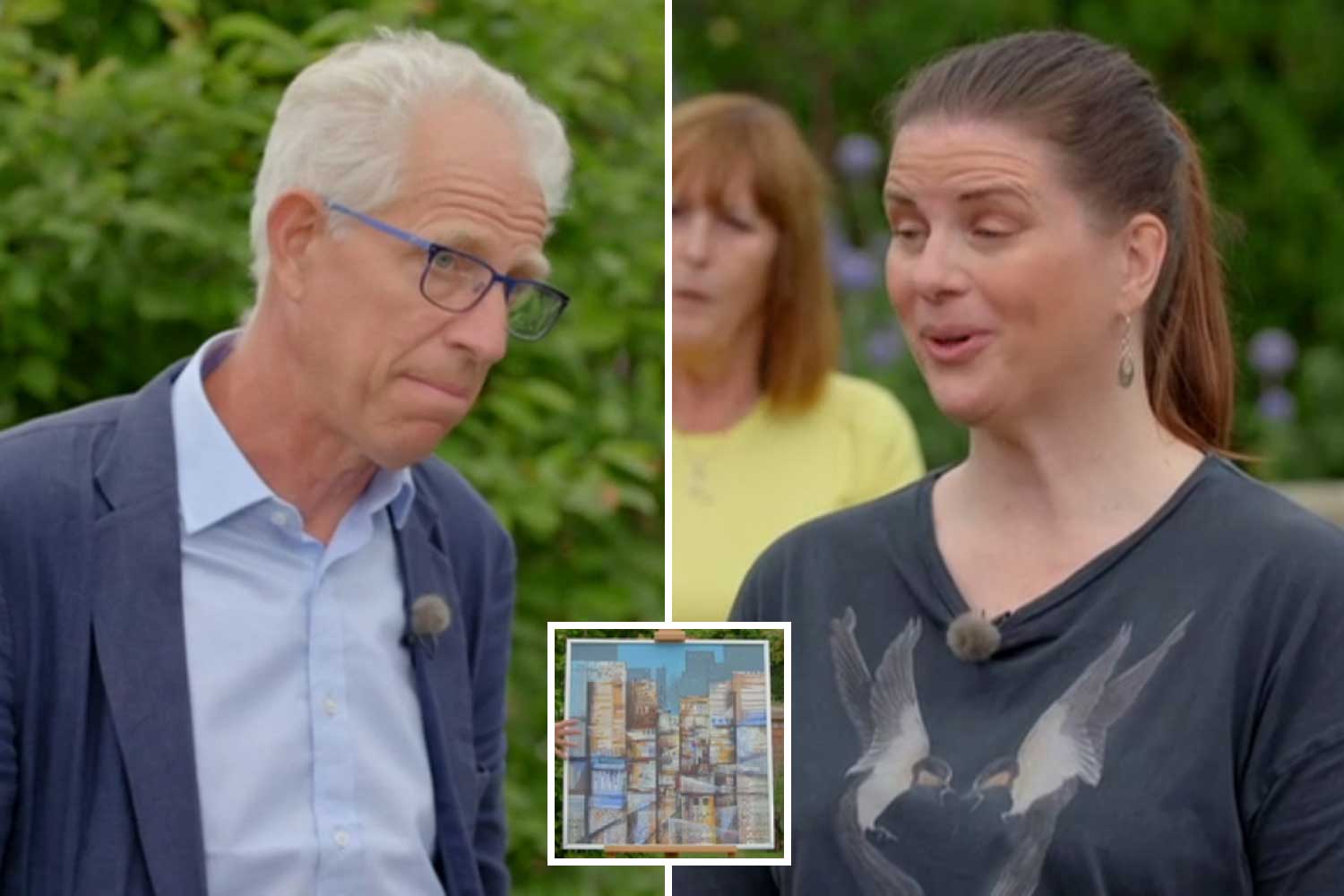 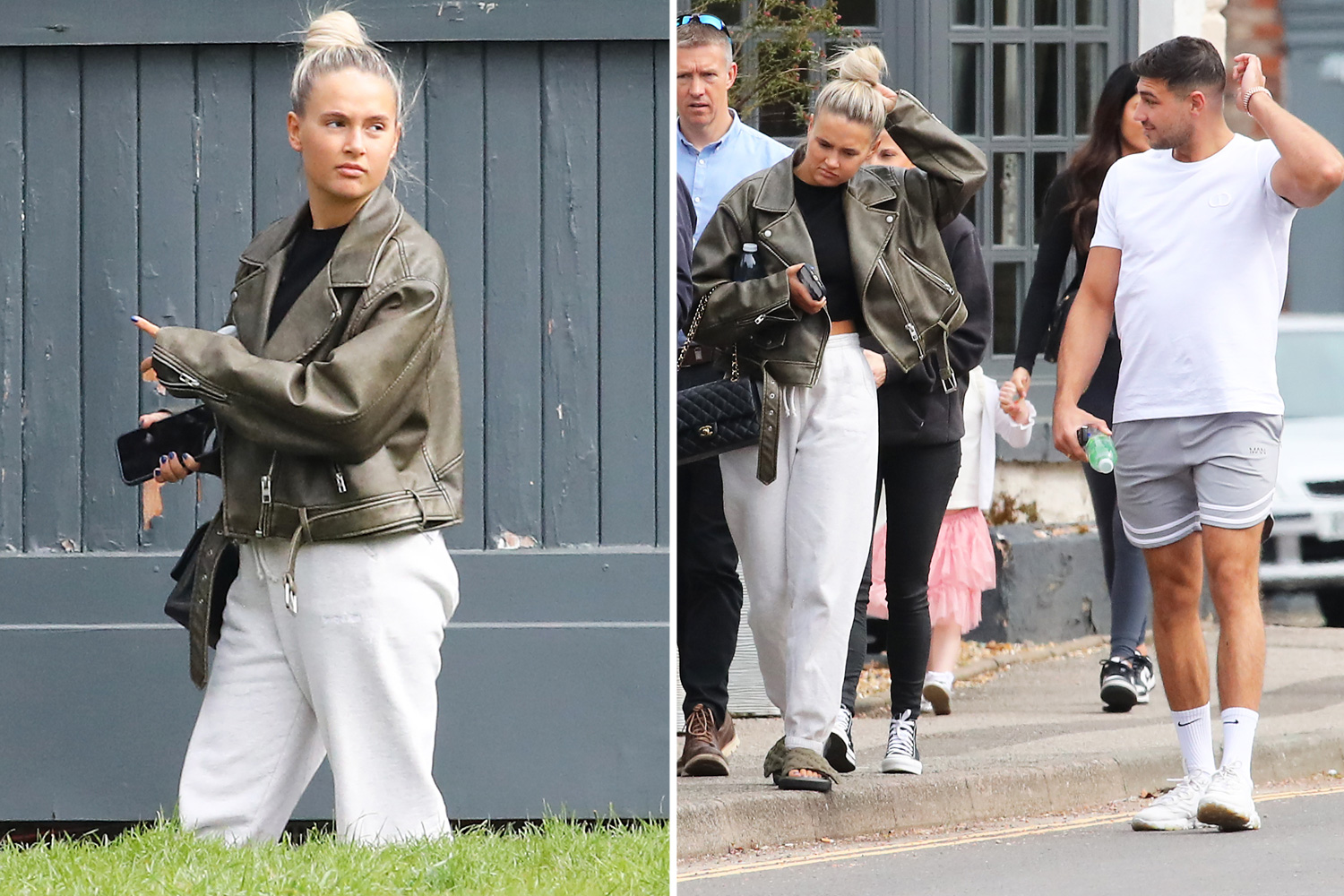 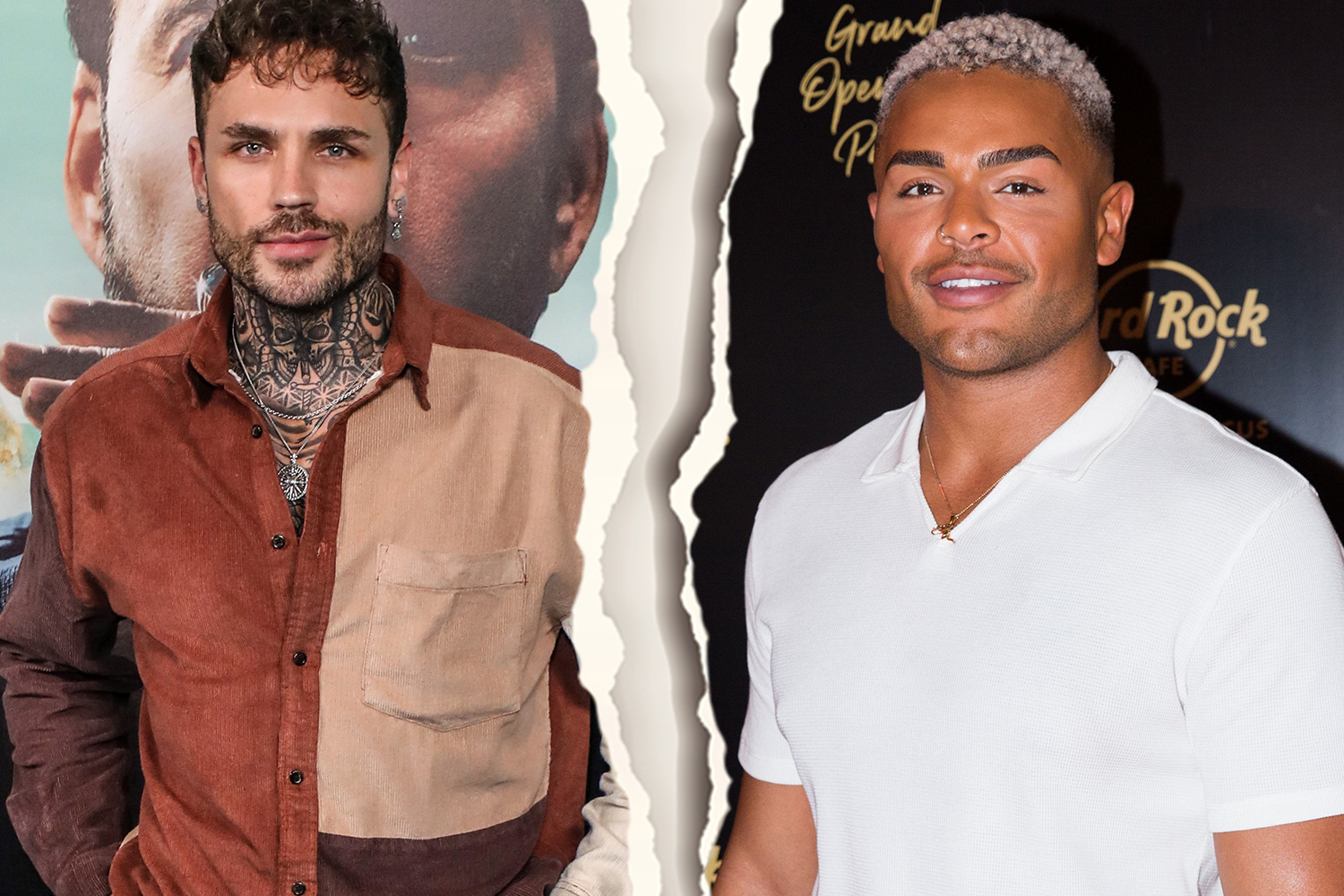 "It’s your life and you’ve made a decision for you and yours. Life is too short to worry about it. Enjoy!"

The mega-bucks three-year deal will see him host the news at 5pm four days a week – and six hours a year of prime-time shows.

Dan can also boost his pay further by stepping in for Jeremy Vine, 56, when he goes on holiday from his morning talk show. 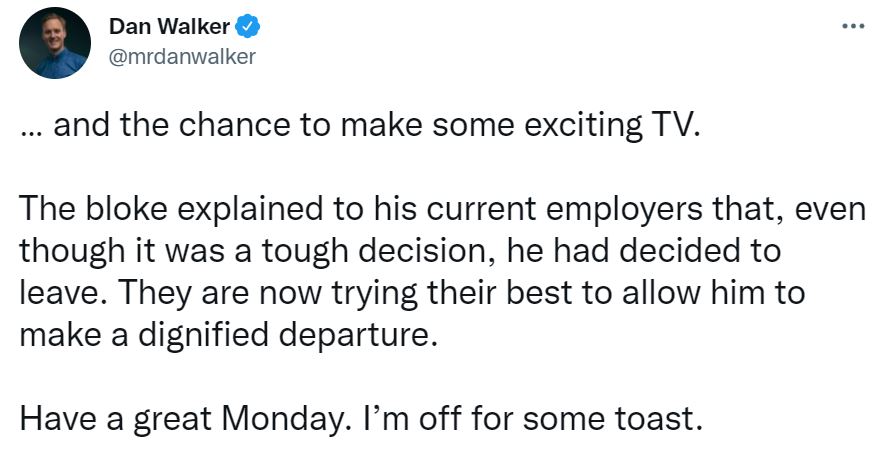