Dance Moms veteran viewers will know that Abby Lee Miller is always yammering about how everyone is replaceable. That means everyone is in danger of getting kicked off the team.

In this week’s episode, Abby made it clear that someone was going home. In the preview, she even told one of the girls if she didn’t perform well in her solo, she’d be on the plane back to her hometown.

However, a spoiler for next week reveals that Abby had a plot twist up her sleeve all along. Instead of sending any of the girls home, she sent home Brady, the one boy. 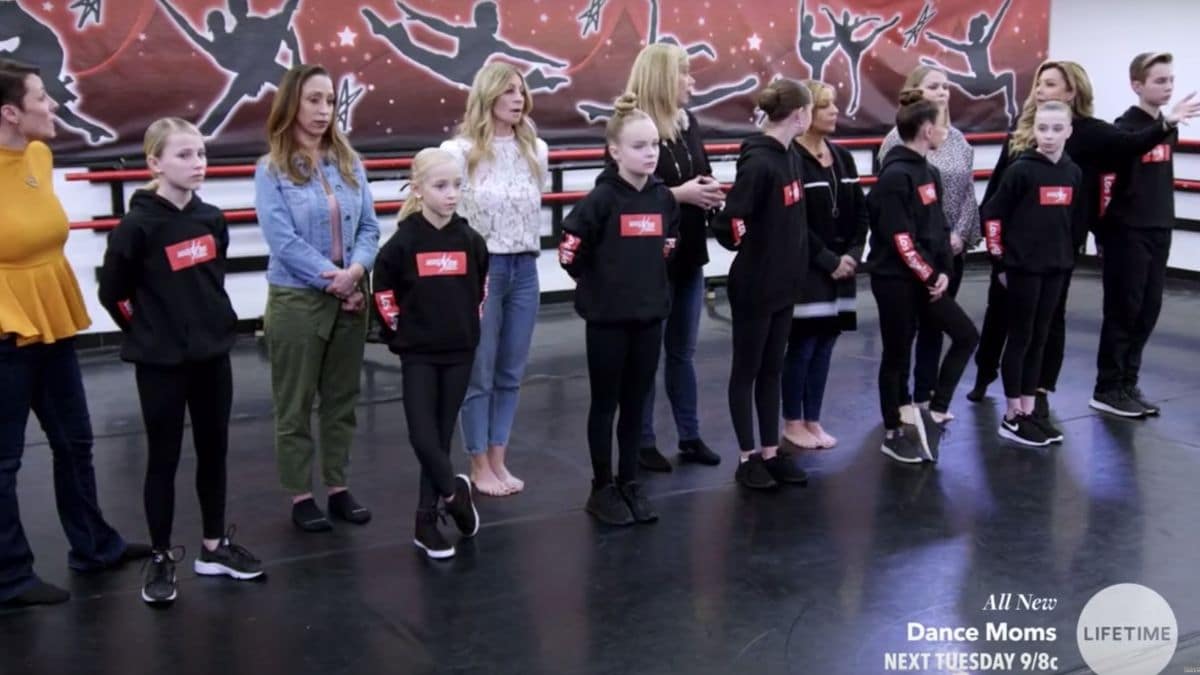 In previous seasons, Abby has opined that teams with boys always do better because people are watching them with more interest. That’s perhaps why she cast a boy for this season.

But, she made the decision to let him go after some serious drama this week in which some of the moms were of the opinion that he had become her golden child. They mused that he was given preferential treatment, better dances, and was Abby’s favorite.

Abby decided to flip the script and send him home for a “break,” but she doesn’t specify how long the break is. In the spoiler, she says she’s sending him home because she believes the girls are over reliant on him, and without him, they’ll need to get their acts together.

Will the strategy work? Tune in to see how it all pans out!