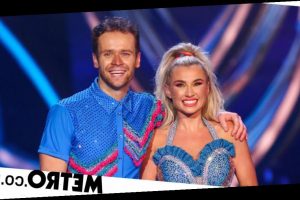 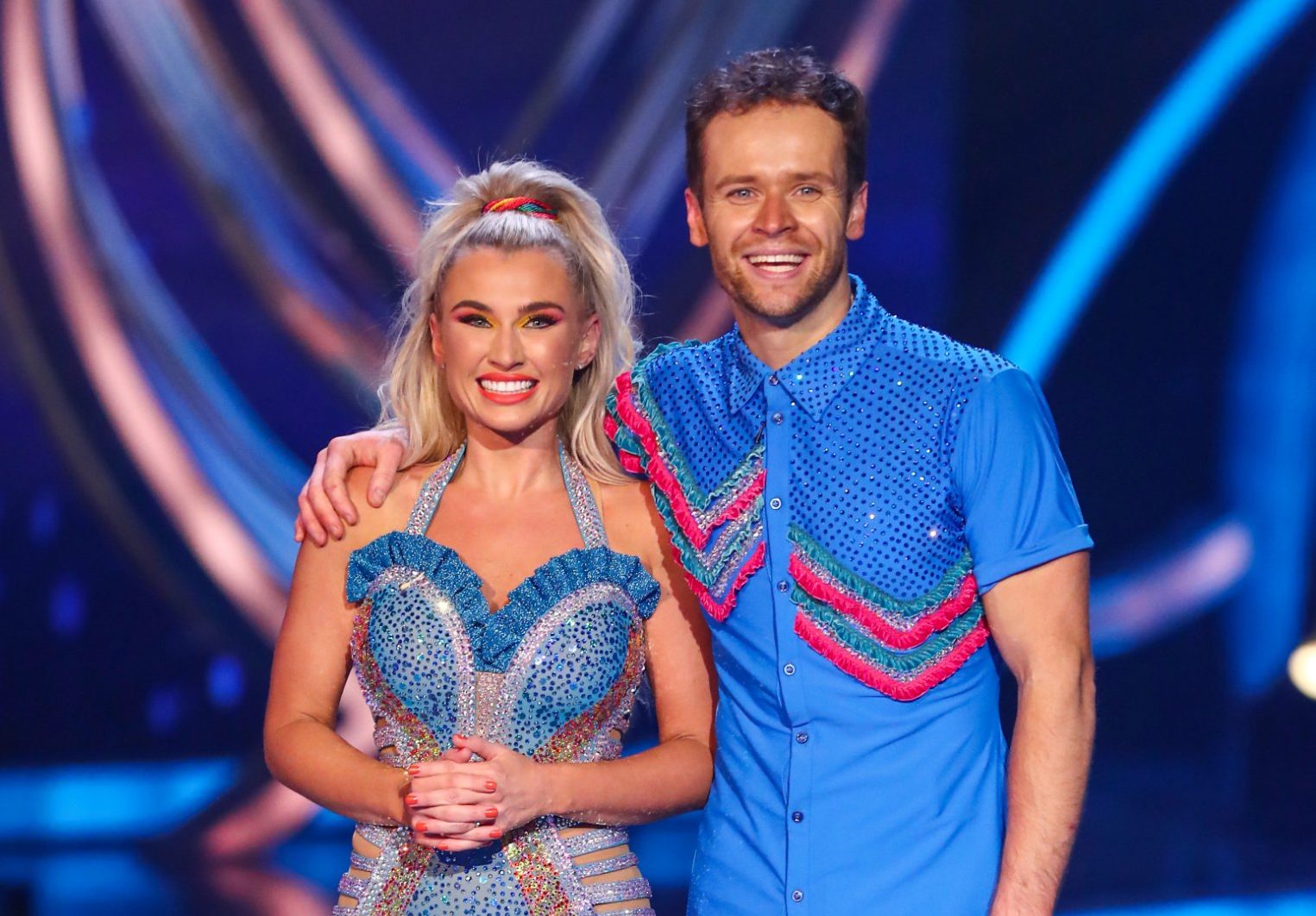 Billie Faiers has quit Dancing On Ice 2021 on doctor’s orders, after suffering a fall in the rink.

The Towie star, 31, bumped her head during the accident on Friday – while rehearsing with professional partner Mark Hanretty – and suffered a moderate concussion.

She has been left ‘terribly disappointed’ by the news, which comes just after Rufus Hound was forced to depart.

A spokesperson for the show confirmed the news to Metro.co.uk in a statement, which read: ‘During rehearsals for this week’s show, Billie Shepherd has had a fall.

‘Taking the expert advice of the Dancing On Ice medical team, she sadly cannot perform this weekend and will therefore now withdraw from the competition.

‘We wish Billie well as she now takes the time to rest and recover.’

Billie didn’t compete in last week’s live show after the death of her grandmother – with bosses giving her a bye week.

However, only one bye week is permitted under competition rules, meaning she has been forced to leave the ice.

An insider told the Sun the mum-of-two was devastated over her exit.

‘Billie is absolutely gutted. She’s been really upset all day and would have done anything to stay in the competition,’ they said.

‘But it’s doctor’s orders and she has to put her safety first.’