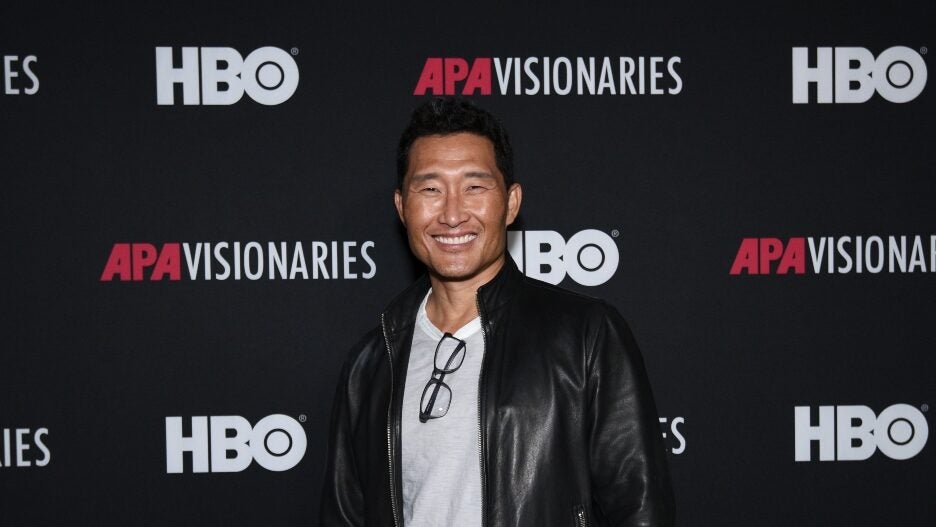 Kim will play the Fire Lord Ozai, the ruthlessly-driven leader of the Fire Nation. He demands everyone live up to his impossible standards, especially his teenaged son, Prince Zuko (Dallas Liu).

Kim joins a cast that includes Gordon Cormier as Aang, Kiawentiio as Katara, Ian Ousley as Sokka, and Dallas Liu as Zuko. 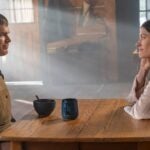 The original “Avatar: The Last Airbender” aired for three seasons (61 episodes) from 2005 to 2008 on Nickelodeon. The show follows the adventures of Aang and his friends, who must save the world by defeating Fire Lord Ozai and ending the destructive war with the Fire Nation.

“Sleepy Hollow” alum Albert Kim is the showrunner on the live-action series, following the year-ago exits of Michael Dante DiMartino and Bryan Konietzko, the creators behind the original animated series.

Prior to this Netflix series, the cartoon was adapted into a comic book and graphic novel series and the 2010 live-action feature film, “The Last Airbender,” directed by M. Night Shyamalan.