Kris Marshall: Death in Paradise spin-off will have 'same themes'

Back in July, BBC and Britbox confirmed the Death in Paradise spin-off, Beyond Paradise, would be hitting viewers’ screens next year. Even better, Kris Marshall is returning to the series after he played lead character DI Humphrey Goodman, but left in 2017. He has since opened up about starring in the spin-off and expressed that viewers can expect to see a major change when it comes to the murders.

Since its conception in 2011, Death in Paradise is still one of the BBC’s most popular dramas, with the 12th season set to be released in the coming months.

However, fans have been delighted that Kris Marshall would be returning in the latest spin-off, Beyond Paradise.

Kris also spoke to Digital Spy about reprising his role and explained: “I can’t really say much about what happens.

“But what it is about the scripts that I really love, Tony Jordan’s done a beautiful job on the two or three scripts I’ve seen. 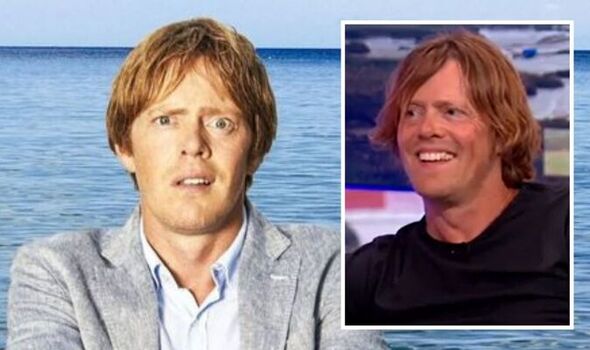 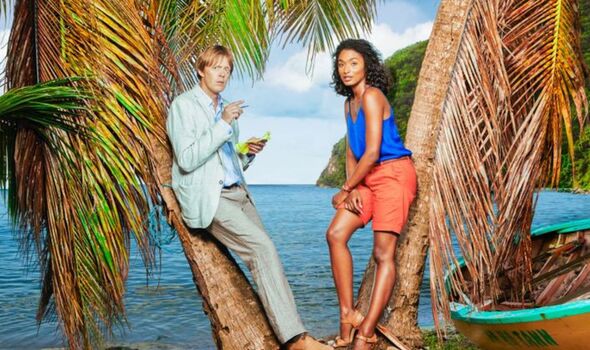 “It’s exactly what you hope for in terms of if you’re a fan of Death in Paradise. Obviously, it’s not in the Caribbean, but it’s in its own paradise. It’s got its own new twist on it.”

He added: “What’s really lovely is everything about the new scripts are brand new, and yet they sort of remain.

“It’s a juxtaposition really of having what you’re used to and what we really love about Death in Paradise, but having a new spin on it.

“I think it’s really unique and like a comfy blanket as well. I think it’s going to be, I hope Death in Paradise fans are going to take to it straight away.” 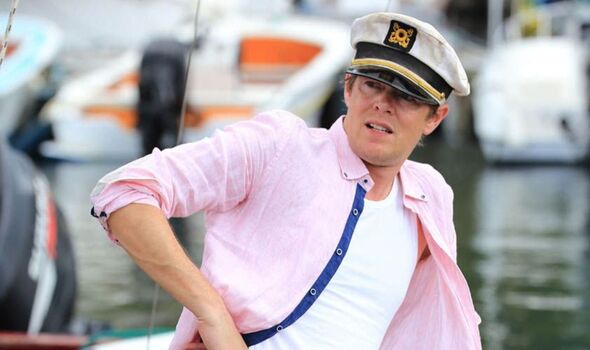 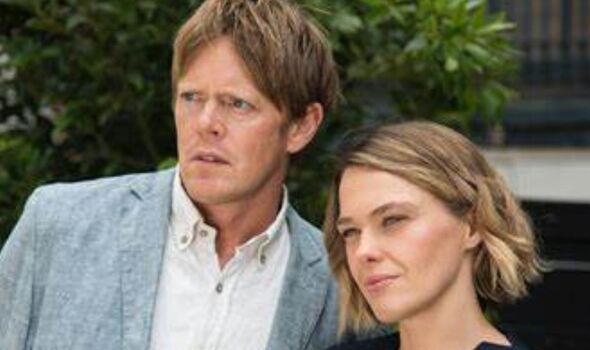 Calls for a spin-off series and the return of Kris as DI Humphrey have been circling for a few years.

BritBox Chief Creative Officer Diederick Santer described the spin-off as a “no brainer” and added: “Familiarity is so key.

“That comes with well-known IP, spin-offs, talent and location. This is so important and really cuts through.

“We want to challenge producers a bit,” said Diederick. “If you say you want too much crime and mystery, it’s too formal.”

After Kris’ announcement, the BBC also revealed that Sally Bretton will reunite with Kris’s character.

“One of the show’s most popular characters, the endearingly awkward and rather unconventional DI Humphrey Goodman, led the island’s police team in solving the most mysterious of murders.

“However, when Humphrey fell hopelessly in love with island tourist Martha Lloyd, he decided to leave the sun-soaked paradise to follow her back to the colder climes of the United Kingdom,” the series description reads.

“Seeking a quieter life away from the stress of the city, Humphrey has taken a job as Detective Inspector in fiancée Martha’s hometown.

“However, they soon find that country life is anything but peaceful, and Humphrey can’t help but be distracted by the town’s surprisingly high crime rate with a new, and very different, case challenging him each week.”

“And with the brilliant Tony Jordan leading the writing team, bringing all the Death in Paradise spirit, humour and joy to this brand new, original series, we can’t wait to get started.”

Beyond Paradise will air on BBC One in the UK and BritBox internationally.