CELEBRITY Big Brother star Derek Acorah was trolled on his deathbed by “jealous” psychics, his heartbroken wife has revealed.

Derek, 69, a self-styled medium, had suffered a barrage of messages from a couple who “wanted his status”, Gwen Acorah claims. 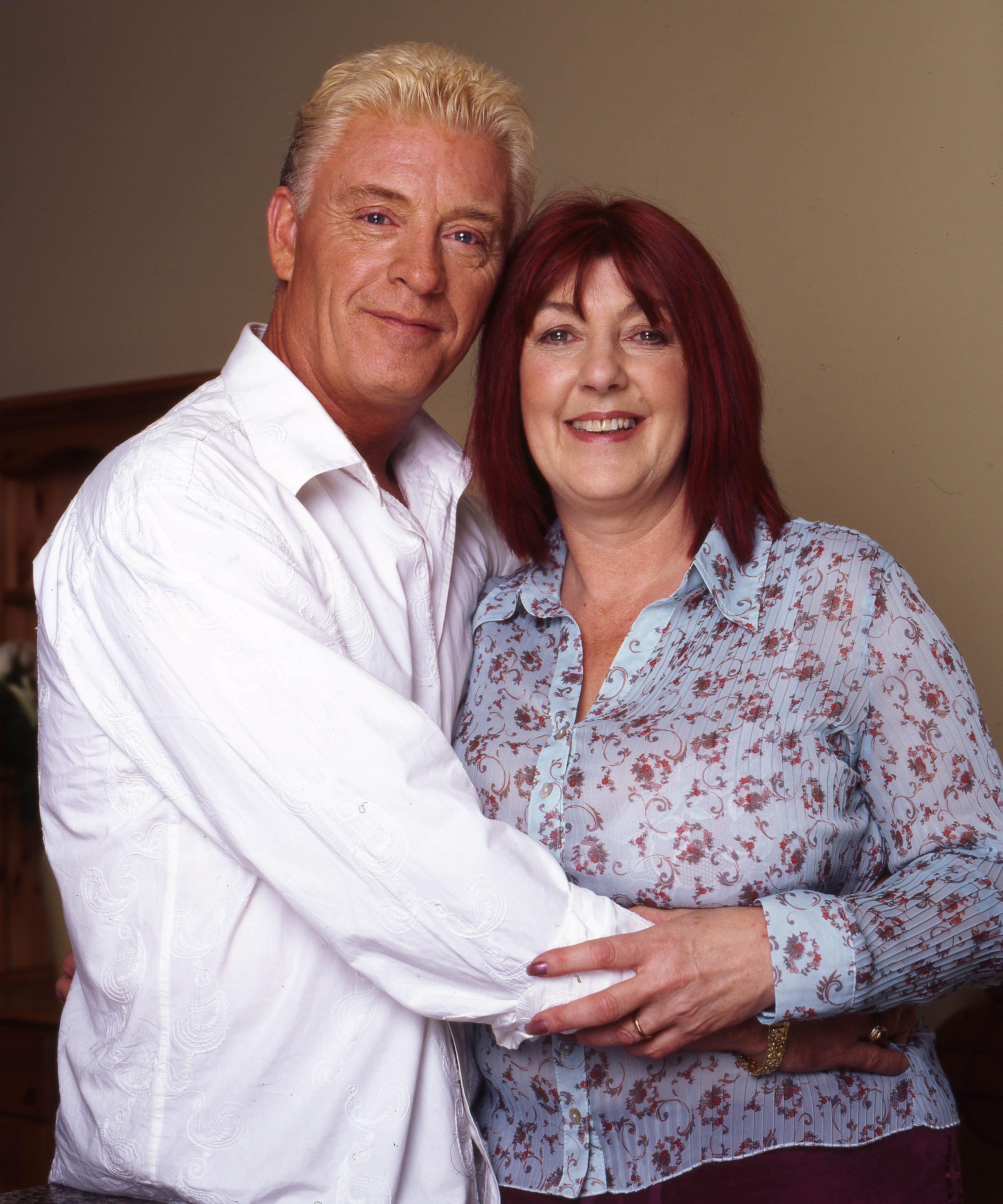 'JEALOUS OF HIS STATUS'

She told SunOnline: “It's been going on for a while.

"They were just jealous of Derek and wanted his status.”

Derek passed away last night after a short battle with pneumonia led to a sepsis infection, Gwen also revealed.

She said: “He was taken really quickly. It was pneumonia which got him in the end.

"He developed sepsis and was in intensive care. I'm heartbroken to have lost him.

It's been going on for a while. They were just jealous of Derek and wanted his status.

It comes after Gwen hit out at the mediums, who she refused to name, in a Facebook tribute to her beloved husband of 24 years.

Speaking after Derek died in intensive care last night, she fumed: “To the vile couple who hounded him for responses to their ridiculous campaign whilst he was in Intensive Care in a coma, I hope you have the decency to hang your heads in shame.

"I have things to deal with now but I won’t forget nor will I forgive what you have done!"

Gwen said that reality star Derek, who shot to fame on Most Haunted, ignored the trolls as he bravely fought illness from hospital bed.

She revealed: “Derek didn't let it bother him – he just ignored it.

"We didn't report them to the police as you would just spend all your time in a police station.

He developed sepsis and was in intensive care. I'm heartbroken to have lost him. It's devastating that's he's gone.

"But I'm upset about it, especially as they were sending messages while he was in intensive care.

"I know they probably didn't know he was so ill but they should be ashamed of themselves."

Derek, born in Bootle, Merseyside, shot to fame on cult show Most Haunted and later went on to present Derek Acorah's Ghost Towns.

He also featured on Michael Jackson: The Search for His Spirit and attempted to reach out to the popstar's ghost.

The medium also suggested he had reiceved a message from missing girl, Madeleine McCann.

Derek appeared on CBB in 2017 and finished fourth in the series. 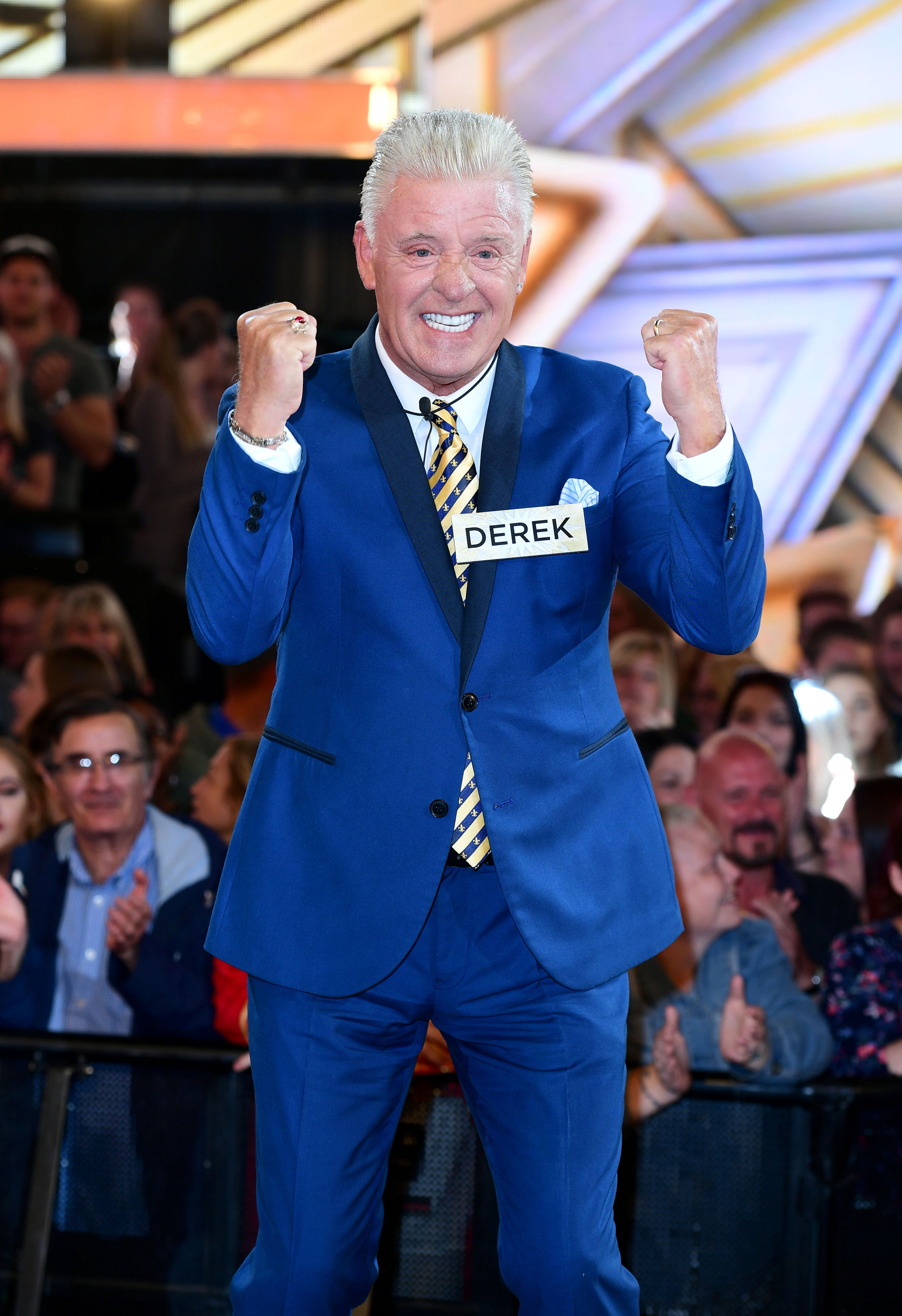 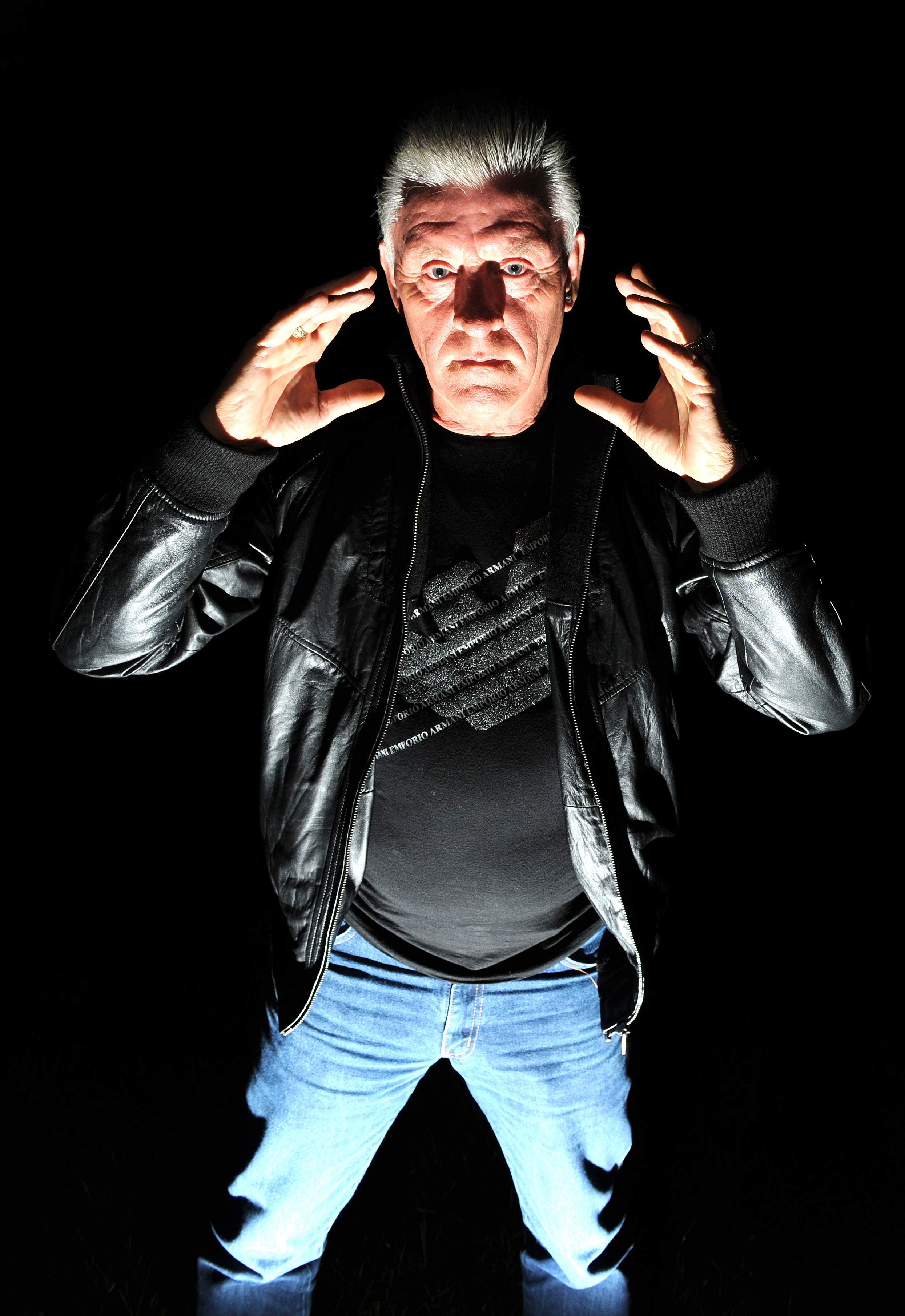 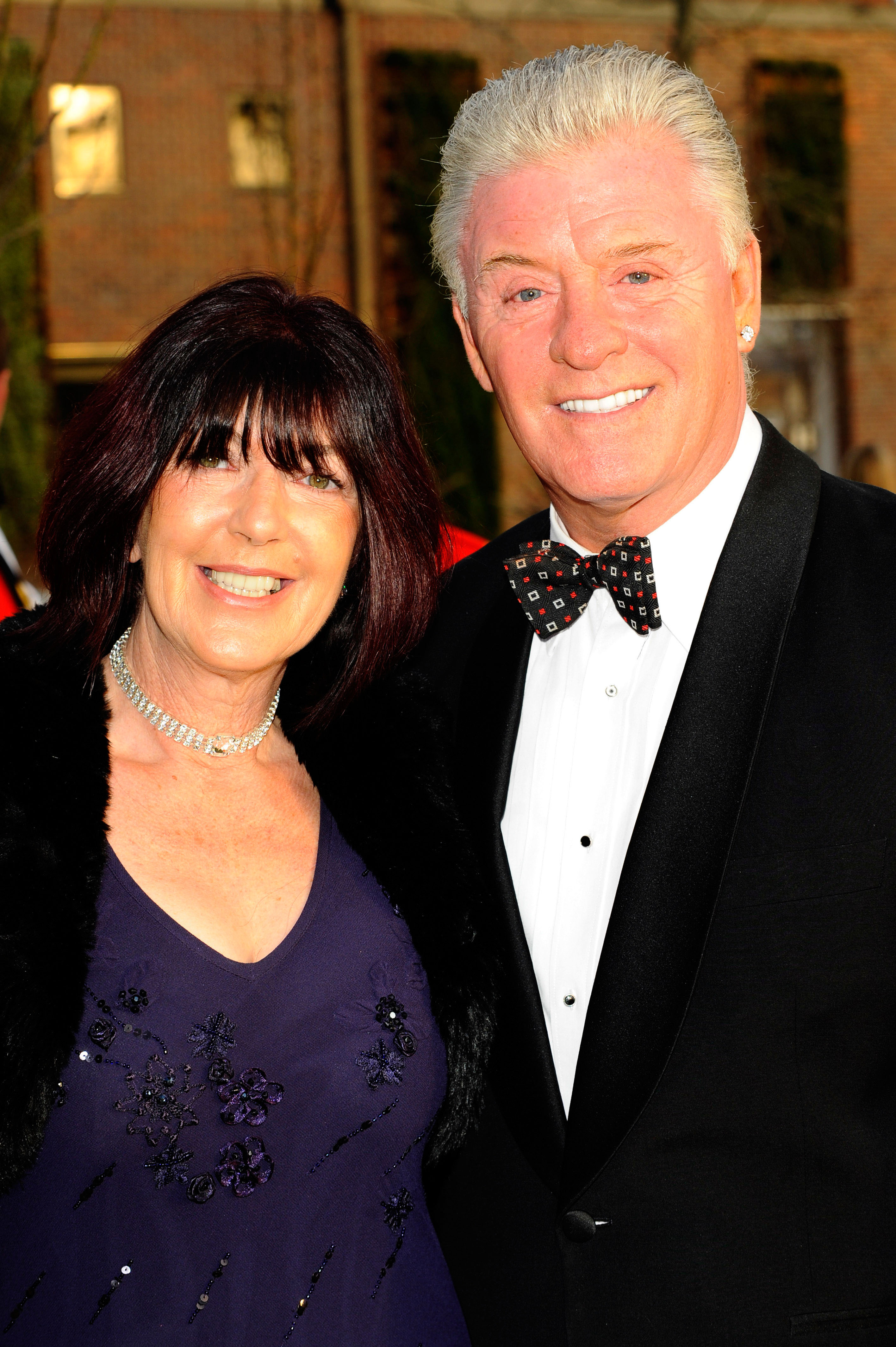 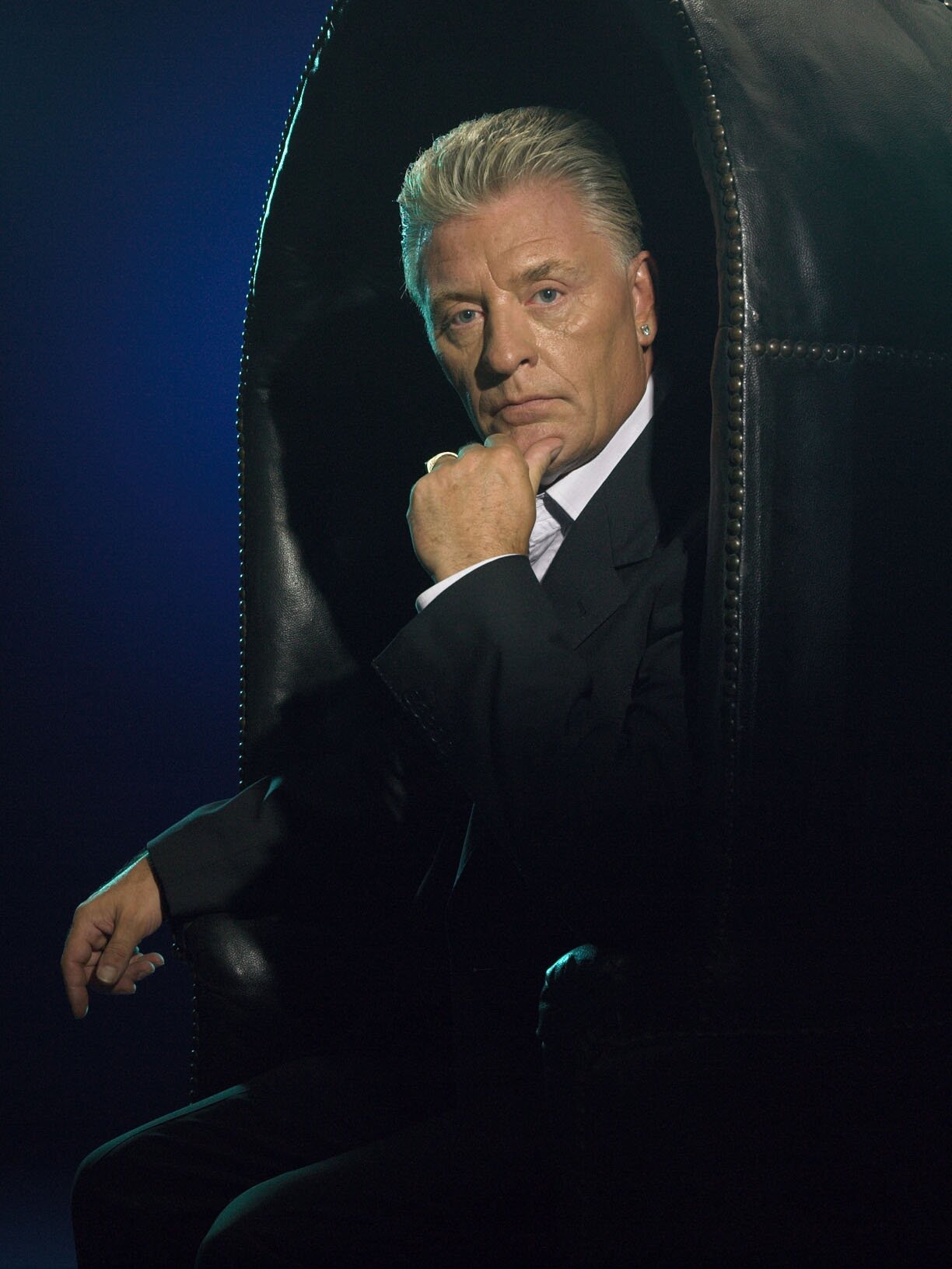