Filming has just begun on the thriller 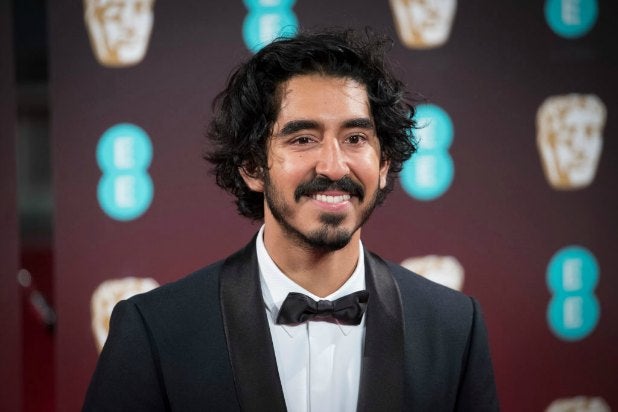 Dev Patel’s directorial debut has sold to Netflix for most worldwide rights in a $30 million deal, an individual with knowledge of the deal told TheWrap.

Filming has just begun on the movie, but the buzz was high for the thriller at last week’s virtual EFM. Netflix beat out other bidders on the project.

In “Monkey Man,” Patel also plays an unlikely hero who emerges from prison to take on a world filled with corporate greed, to see revenge on people who took everything from him a few years prior.

“I’m so thrilled to be partnering with Netflix on this adventure,” Patel said in a statement. “I hope this will be a fresh addition to the genre at a time in this industry where my story can become our story. Shooting a film during a pandemic has been quite challenging to say the least, but the opportunity to reimagine stories from my childhood and infuse them with my love of action cinema has been an absolute joy. Big love to Basil Iwanyk and Erica Lee for championing us from the very beginning and Aaron Gilbert and the team at BRON for giving an unproven filmmaker like myself a voice.”

Netflix will release the film in 2022. Deadline first reported the news.