SINGING sensation Diana Ross has been revealed as one of the headline acts set to perform at Glastonbury next year.

Emily Eavis – who co-organises the annual festival in Somerset with her dad Michael – took to Twitter to reveal they had booked the "legendary" performer. 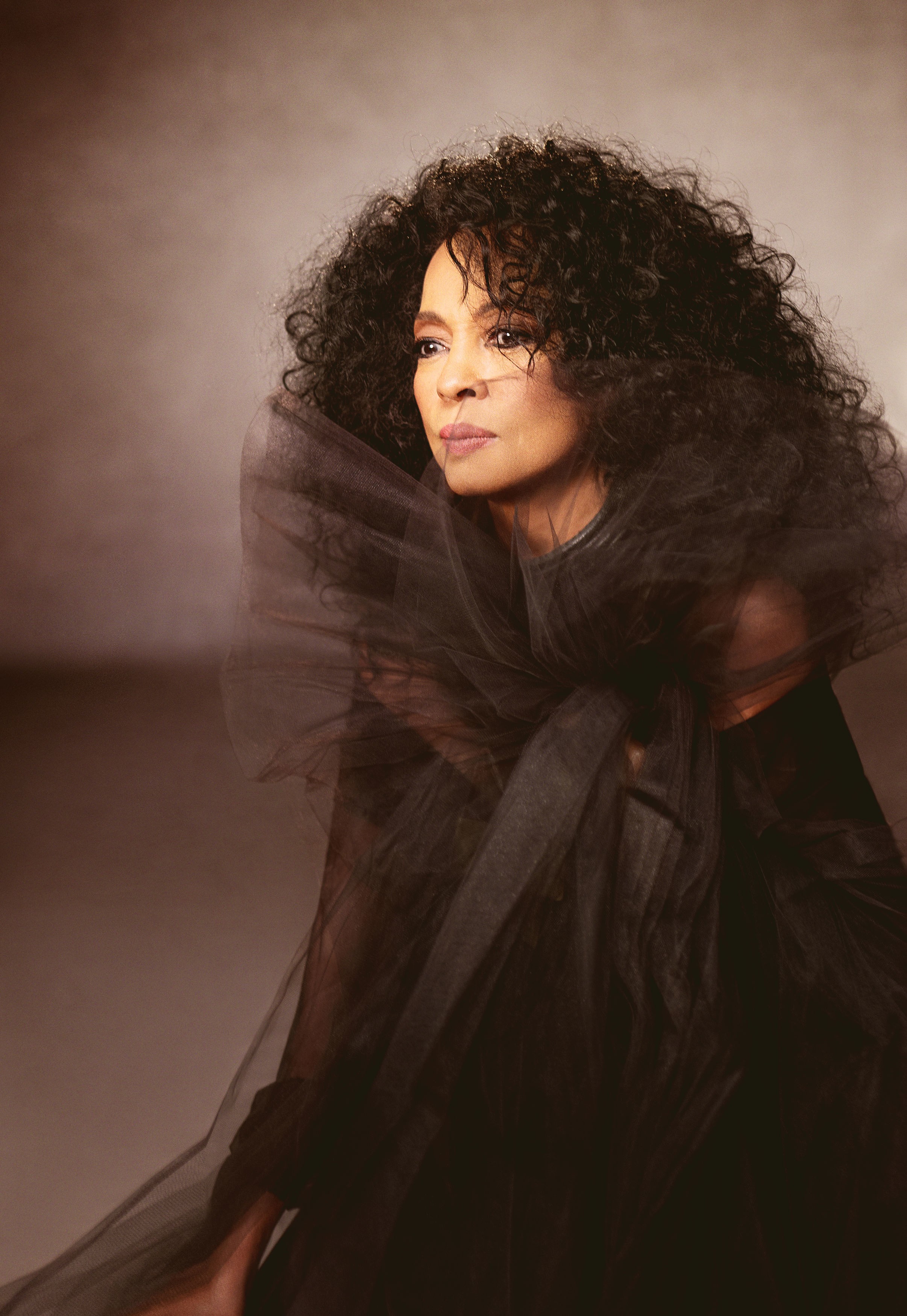 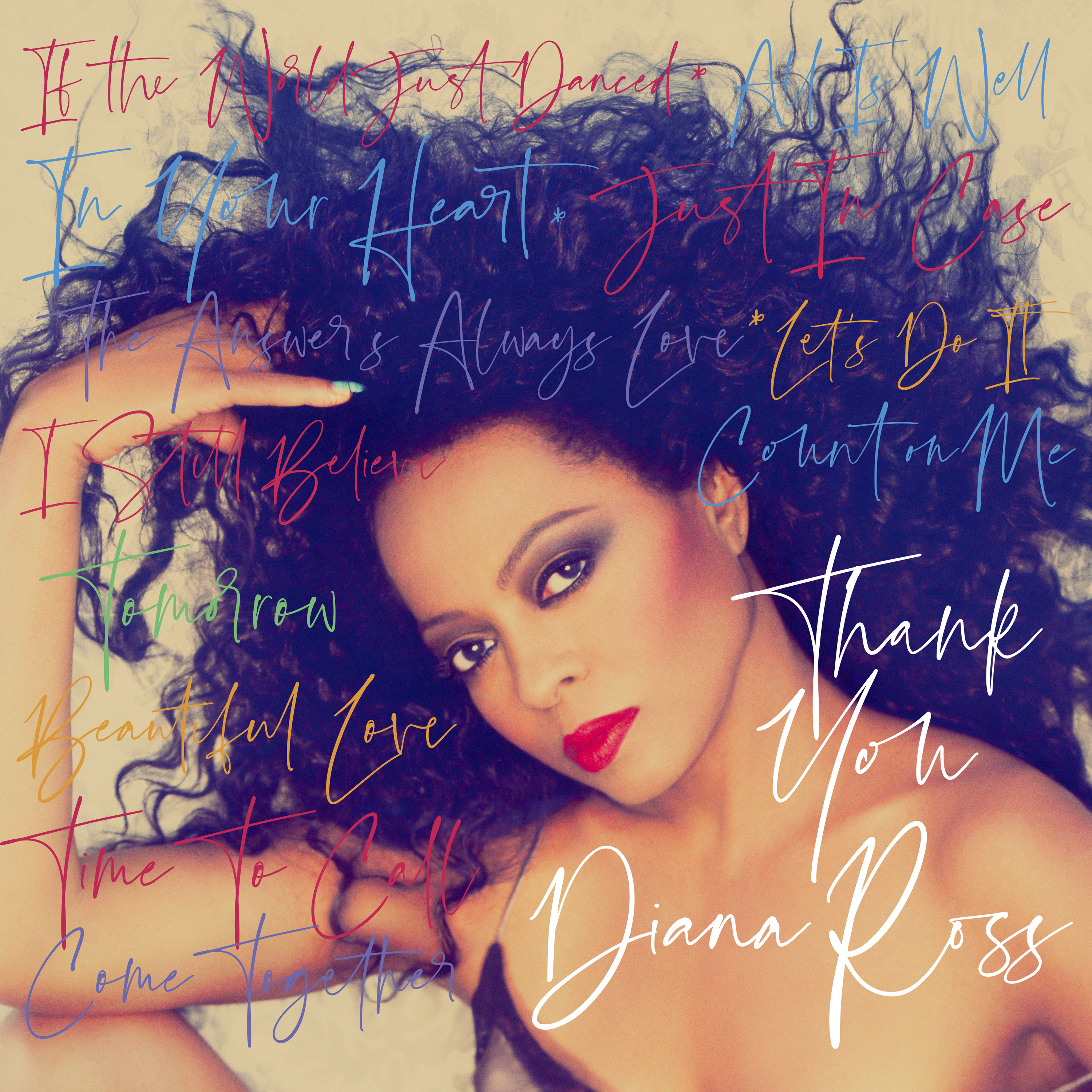 Soul icon Diana, 77, is set to perform at Glastonbury's "legend slot" in summer 2022 after her debut at the festival was cancelled due to the Covid-19 pandemic.

The slot, which will happen this year on Sunday 26 June, traditionally draws the largest crowds at the event due to its big-name stars.

Dolly Parton, Lionel Richie, Shirley Bassey, Kenny Rogers and Barry Gibb are among those who have led the coveted performance.

Event organiser Emily wrote on Twitter: "I'm thrilled to be able to let you know that the magnificent Diana Ross is coming to play next summer.

"We were so excited to book such a legend for Glastonbury 2020 and are so happy that she's the first to re-confirm for next year."

Ross added in a statement following the news: "I'm so excited and grateful to finally know that I'll be seeing you at Glastonbury."

She is set to join pop star Billie Eilish – who will headline on the main stage on Friday 24 June – at the already sold-out festival.

Diana started her career in the 1960s, singing hits including Baby Love, Stop In The Name Of Love and You Keep Me Hanging On with The Supremes.

She split from the group in 1970 and went on to release hits on her own – including 50 UK chart hits including Upside Down and Endless Love.

Her most recent hit single was released in 2005 when she collaborated with Westlife with When You Tell Me That You Love Me.

She returned to the charts in 2020 following the release of a remix of ther 1976 hit song Love Hangover, which quickly became a dance hit.

News of her Glastonbury debut follows the release of her first album since 1999 – entirely recorded in her home studio throughout the pandemic.

The album, called Thank You, is expected to make the UK Top 10 by the end of the week – and will likely be performed on stage at the festival.

Diana is also due to tour the UK ahead of her Glastonbury appearance, with dates in Manchester, Cardiff, Glasgow, Leeds, Birmingham, London and Cornwall.

When she announced the show dates in 2019, she said: " To all my fans across the world, this is my tribute to you.

"Every concert feels like a private party. I can see your eyes and feel your hearts. I'm coming to Glastonbury, with love." 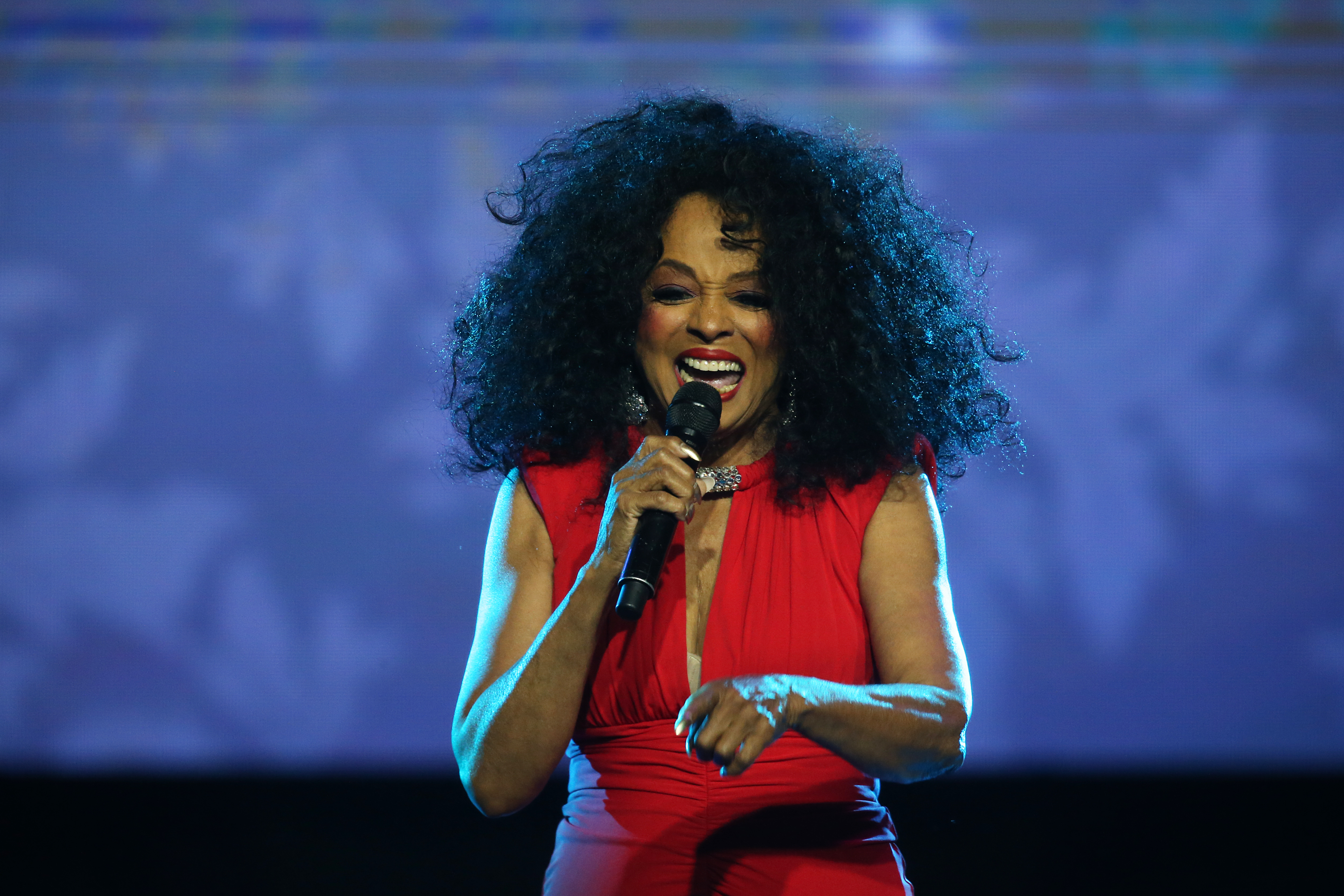