DICK and Dom are set to return with a new for show for adults who remember them from 20 years ago.

The dynamic duo are best known for presenting their much-loved CBBC TV show Dick & Dom in Da Bungalow from 2002 to 2006. 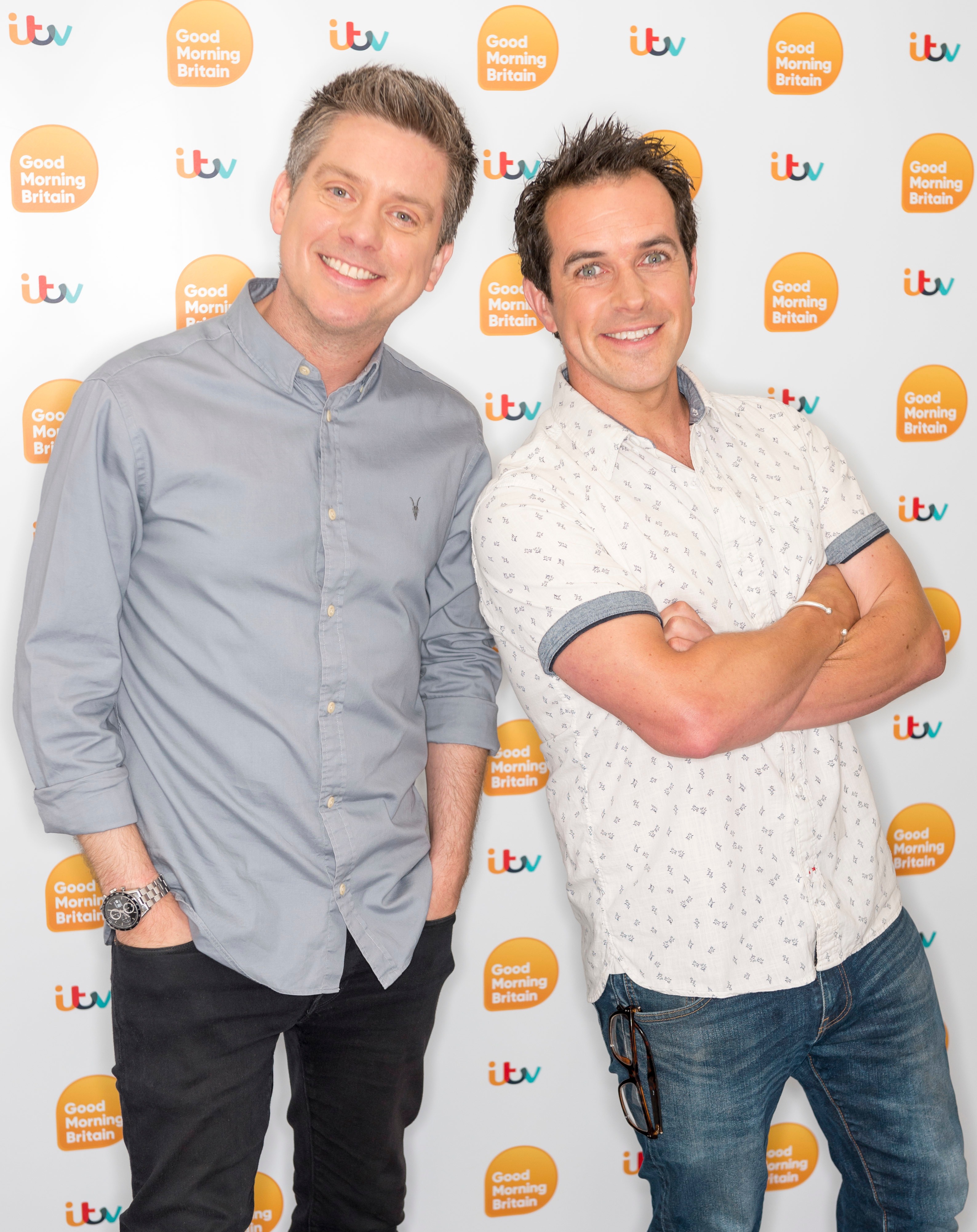 Dick and Dom entertained youngsters for four years with their hilarious Saturday game show which included games such as Creamy Muck Muck, Forfeit Auction and their most iconic – Bogies.

The pair – who go by the real names of Richard McCourt, 44, and Dominic Wood, 43 – were last seen on TV 14 years ago presenting Sky One's Are You Smarter Than A 10 Year Old?

Since then they've kept themselves busy with a number of things, including theatre work, other telly appearances and starring in their own podcasts.

Now fans of the two can rejoice as there is a possibility that they'll be back with a new show based on their Cash From Chaos podcast, according to The Mirror. 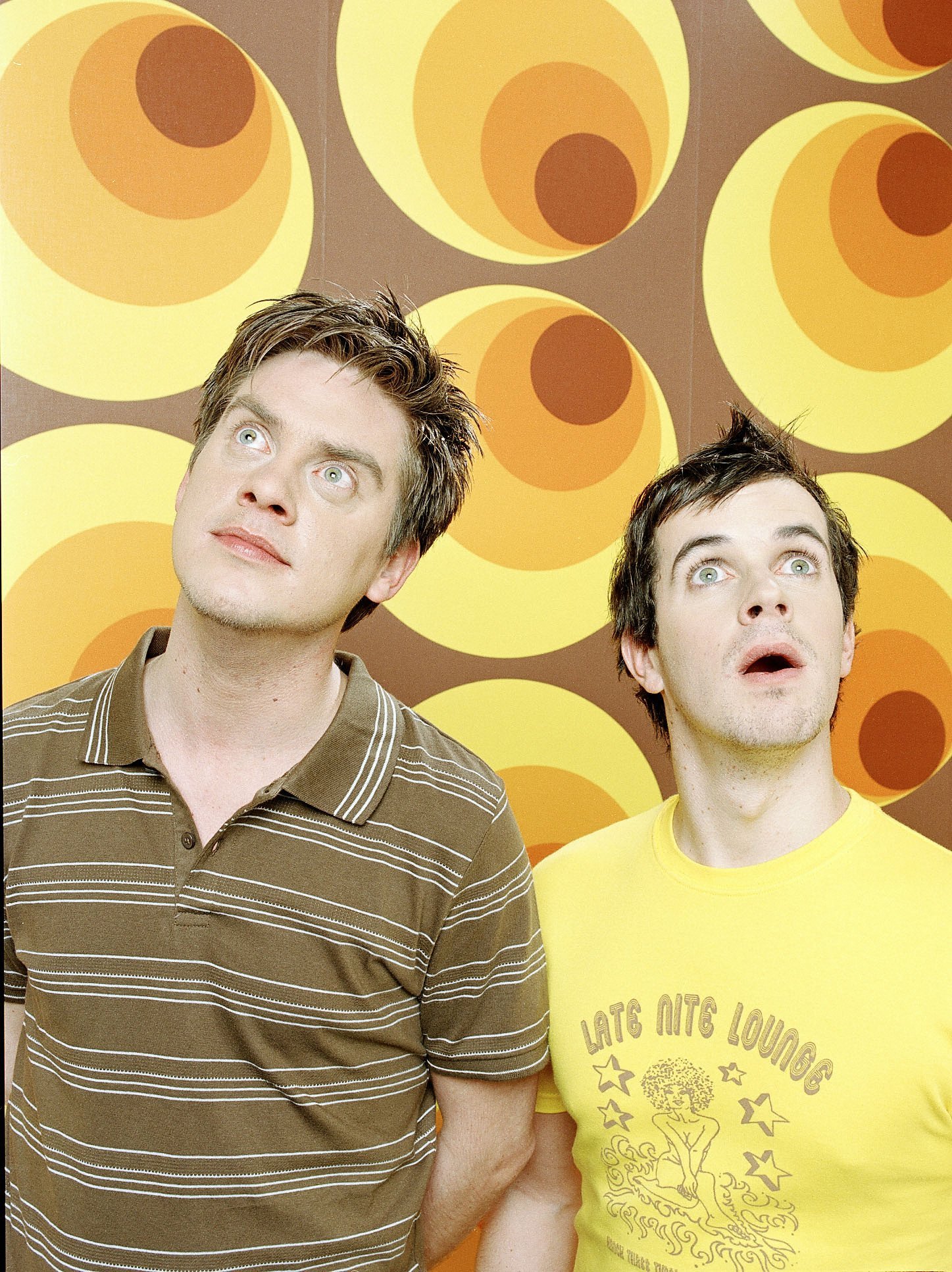 Richard explained: “We’ve been moving to that millennial generation – the kids that grew up with us.

"Cash From Chaos is basically a game show, so the audience try to win what we’ve been paid.

“They play games against us to try and win our money. It went really well. We’re going to start running in the pilots for it, so fingers crossed.”

The podcast first started back in 2019 and sees a live studio audience try to get their hands on a cash prize by taking part in games and challenges. 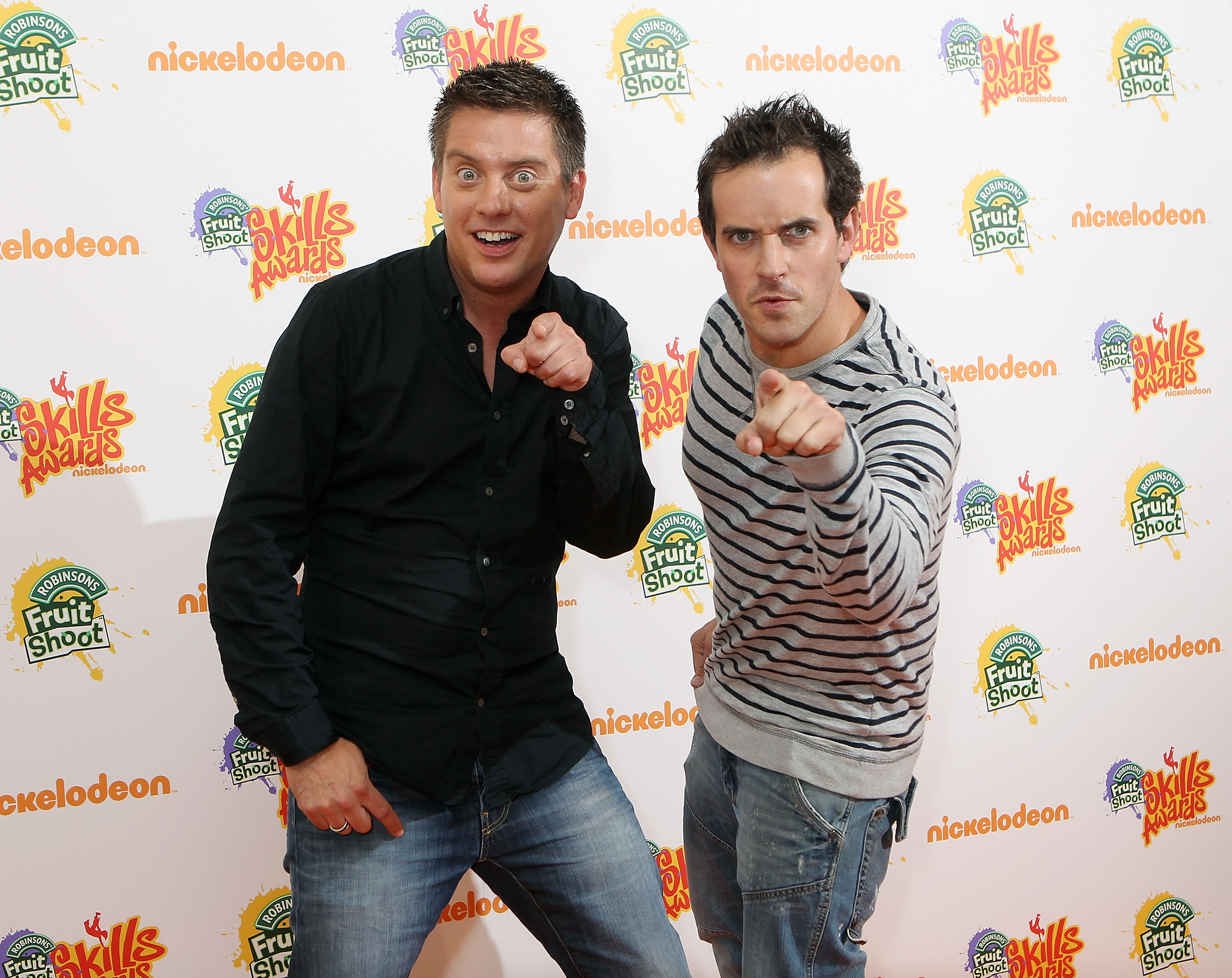 Although it's unlikely that the iconic game Bogies – where the pair went into public places and tried to see who could shout the word the loudest – probably won't be on the show, it's legacy certainly lives on.

Richard also revealed that children's parents who grew up watching their show love to shout bogies at the pair when they're out and about.

He added: “Kids still play Bogies nowadays and people shout it at us all the time. I think we are on the third generation of kids growing up.

“The kids that have grown up with Dick and Dom in Da Bungalow are between 25 and 35, so they’ve had kids and are teaching their kids Bogies.”