HE rose to fame as the little boy thrown about on Britain’s Got Talent – but now Diversity dancer Perri Kiely is a fully-fledged heart-throb.

Best mate Jordan Banjo has revealed he gets up to 15 messages a day from female fans begging him to set them up with single Perri. 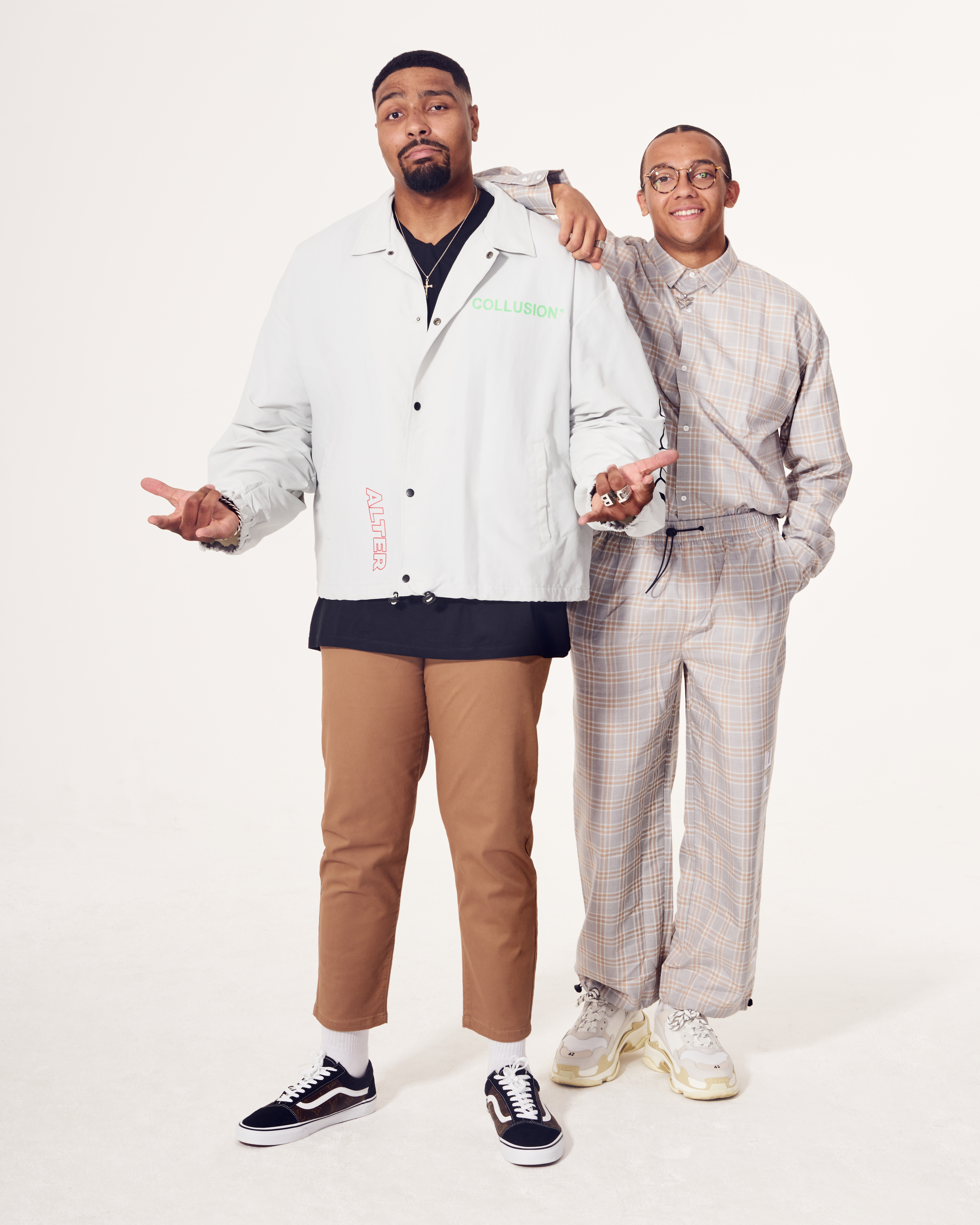 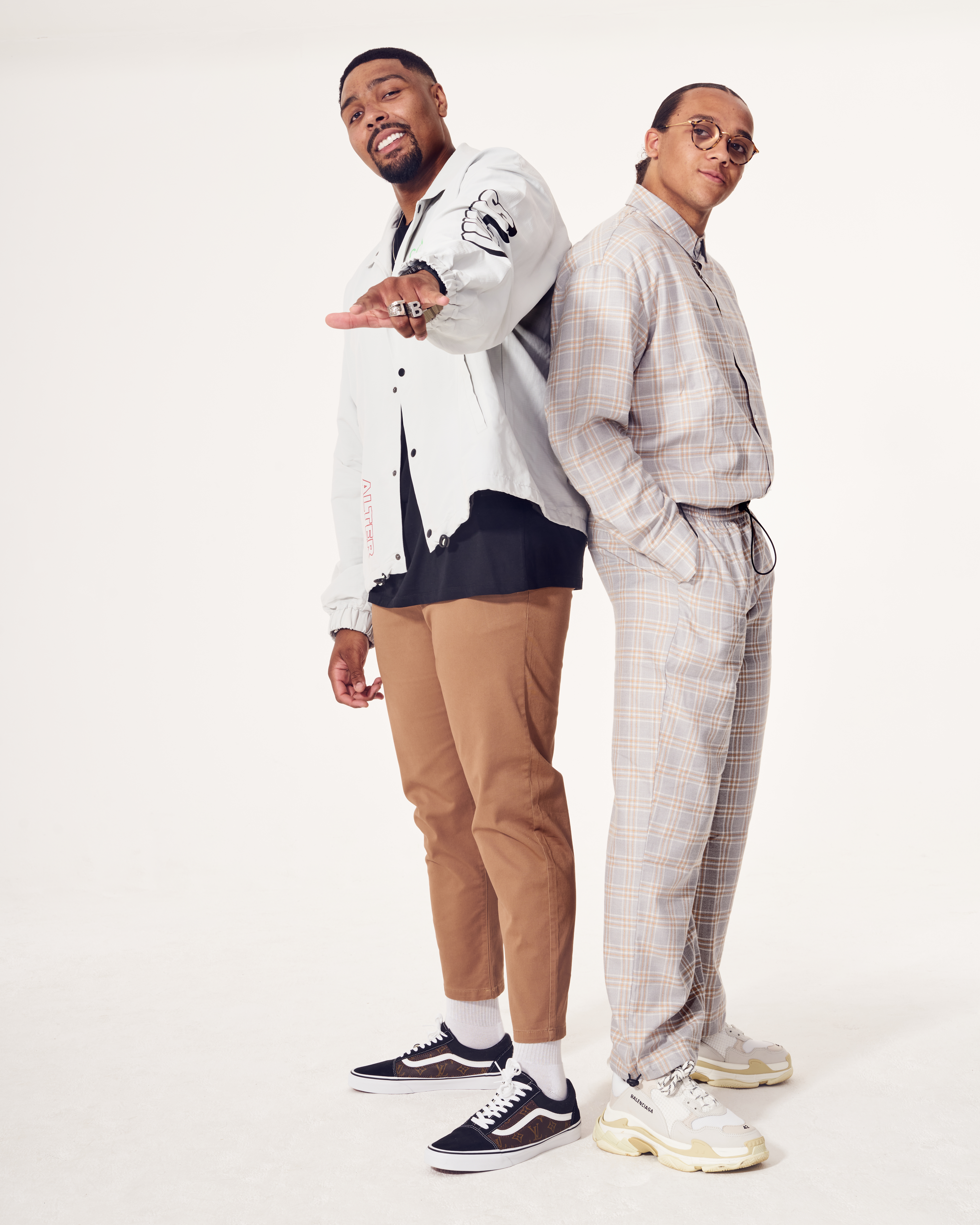 But in an exclusive chat, Perri admitted viewers who watched the dance troupe win the ITV talent show 11 years ago still think of the now muscly hunk as “that small kid” chucked around on stage by Jordan and his brother Ashley.

Jordan said: “I get ten to 15 DMs a day, girls sliding into my DMs all, not most, all asking to go out with Pel.

"I’ve become this matchmaker. Everyone goes, ‘Hello, Jordan, how are you?’ ‘Oh that’s nice’, they go, ‘Anyway, Does Perri want to go on a date?’ People love a bit of Perri.”

Perri, 24, said some fans still picture him as a kid.

He said: “On a regular basis, someone rolls down a car window like, ‘Do they still throw you around? Are you that small kid?’. 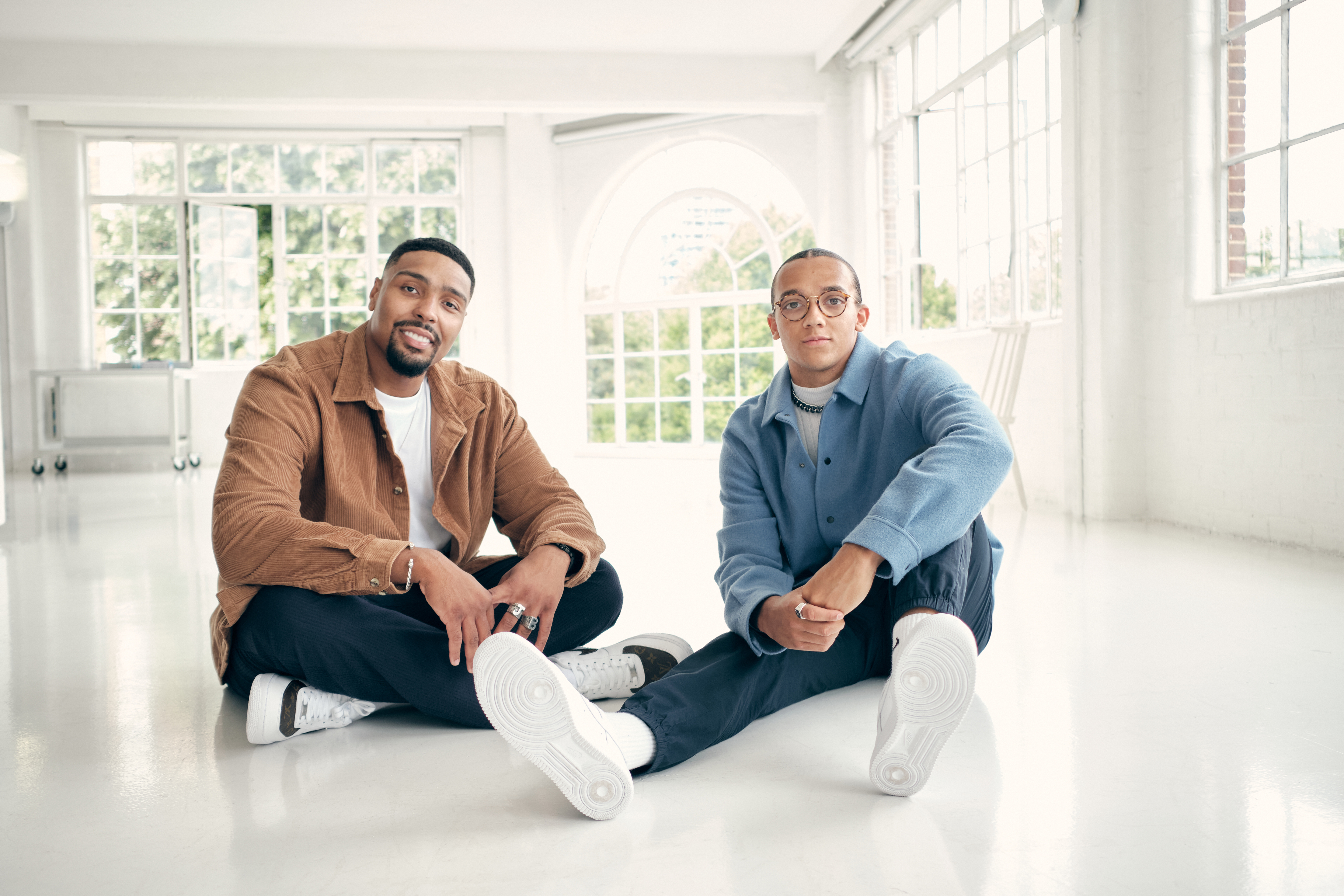 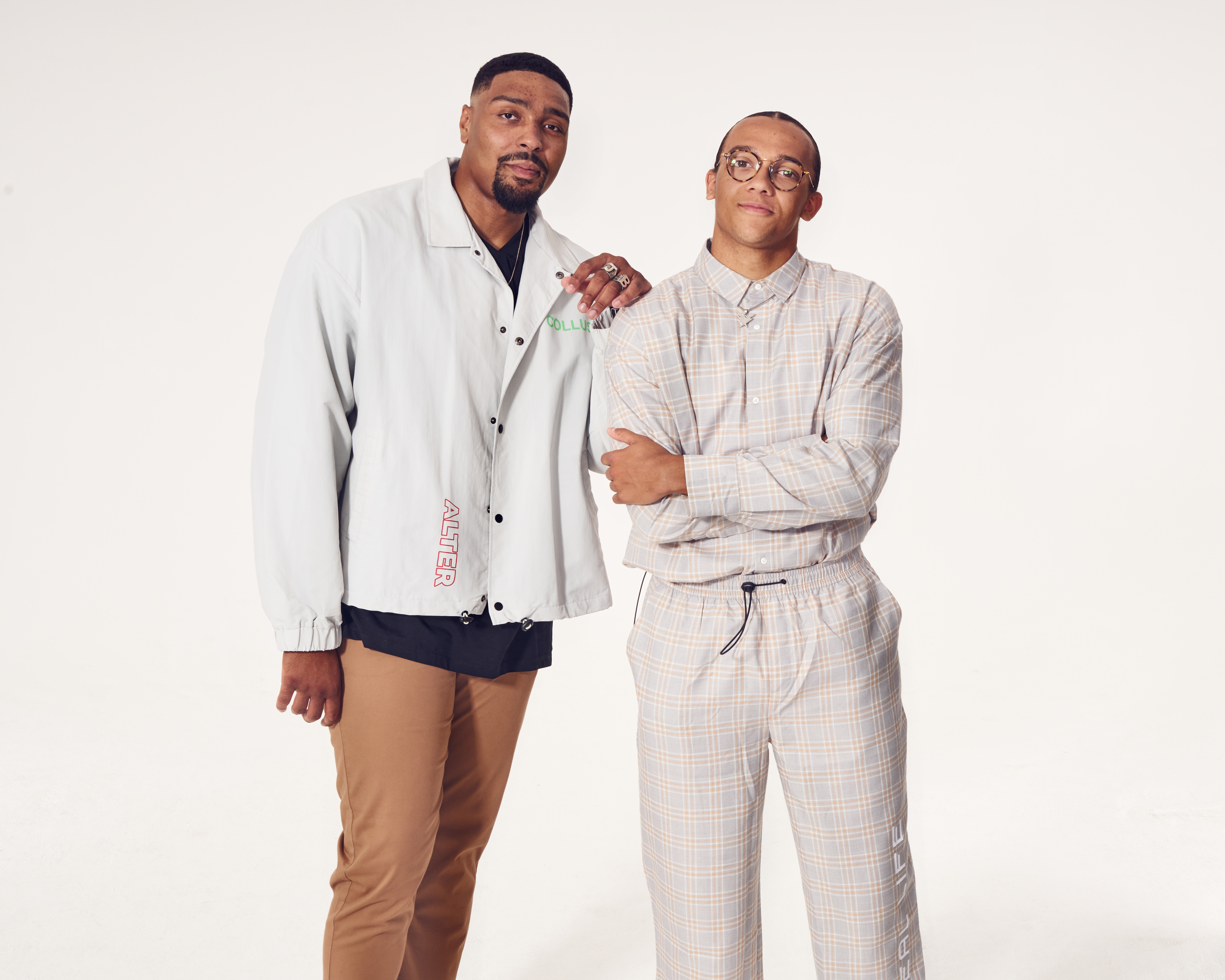 "People will see pictures on Instagram of me, Jordan and Ash but these guys are giants. I’m 6ft 2in but am always gonna be that small guy.”

He joked: “I didn’t grow until last year. I’m a late bloomer.”

The pair will today wake at 3am as they start their new jobs as hosts of Kiss Breakfast on weekdays from 6am.

They promise a mix of the best new music and silly chats about “eating mango” with big-name guests plus frank discussions about subjects such as Black Lives Matter.

The duo became a huge hit at the station after bagging a Saturday show last year. 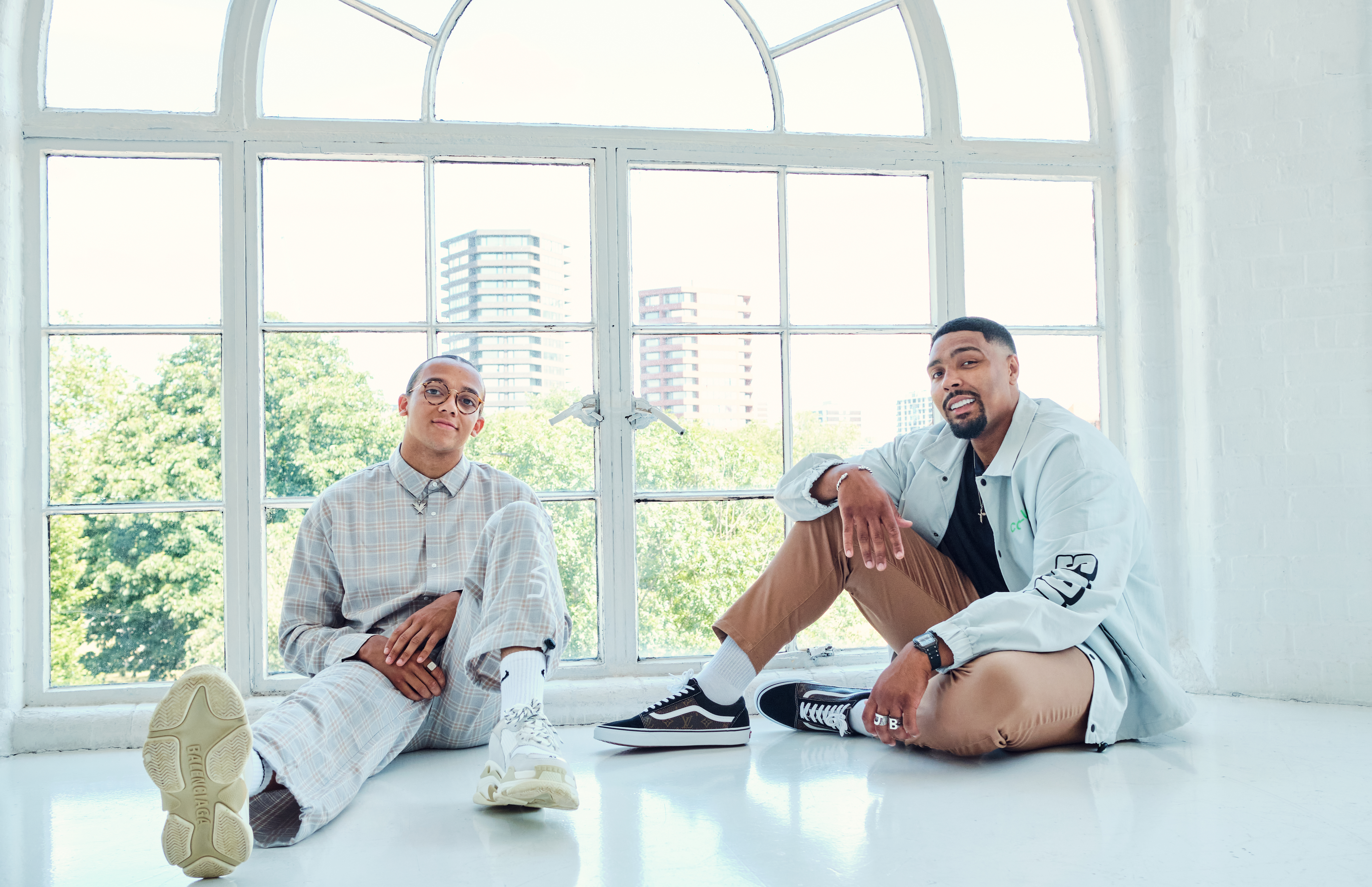 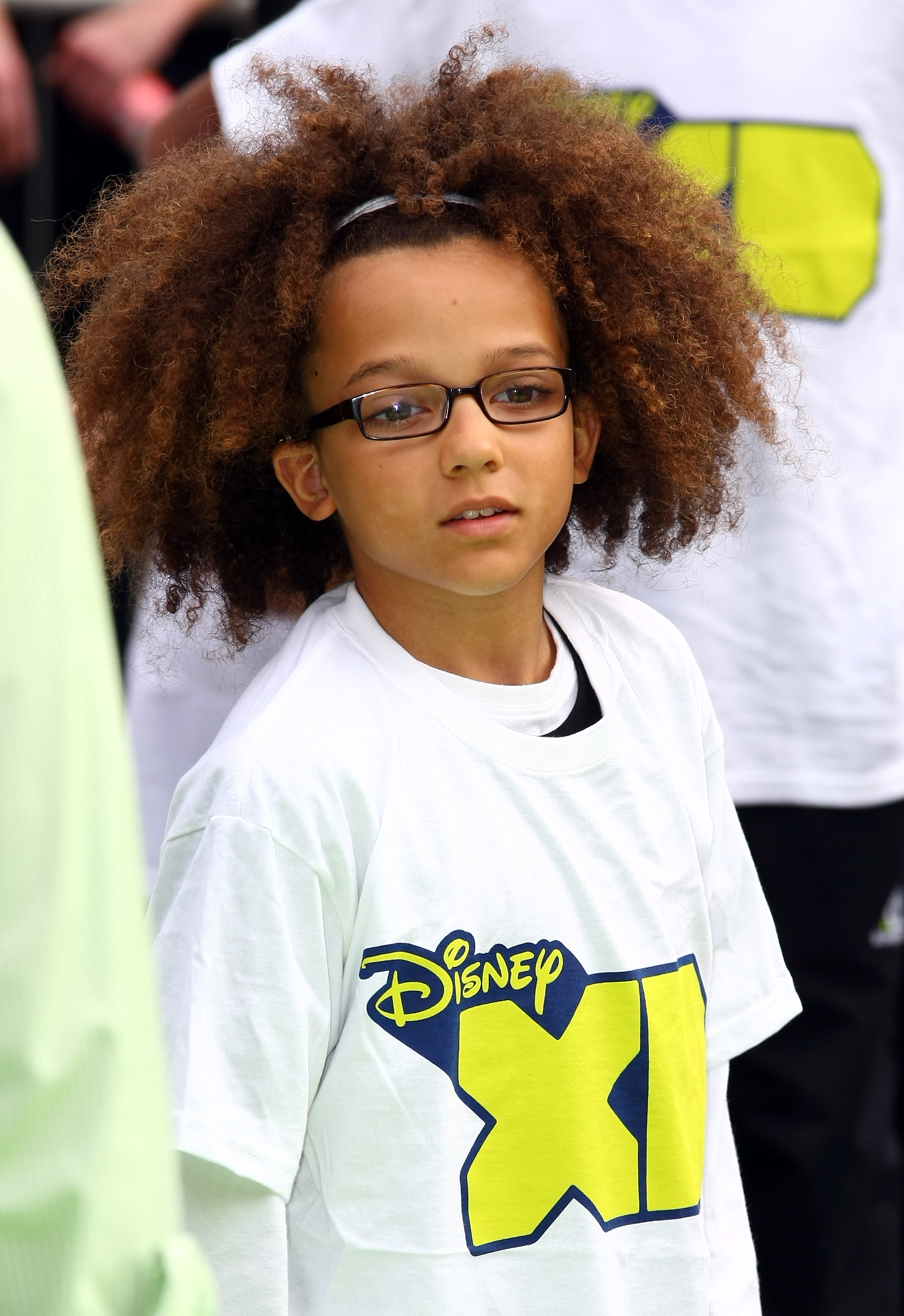 Jordan has got used to a lack of sleep having two young children with fiancée Naomi Courts.

He said: “I’ve had some training. Here are my options — I wake up at that time, come into the studio, have a coffee, chill with my best friend, play some good music, chat to the stars or I stay at home, get up at the same time and get cornflakes thrown at me by two-year-olds.

“I’m gonna go with coming in to Kiss. My fiancée now hates me.”

And the pair will be happy to play their BGT rival SUSAN BOYLE 11 years after their shock win — as long as she makes a trendy song. SuBo, please do it.

THERE’S nothing worse than not being on holiday and seeing people on your social media having the time of their lives in a hot climate.

I apologise for doing this to you but I just couldn’t resist these stunning pictures of the gorgeous ladies on their summer breaks. 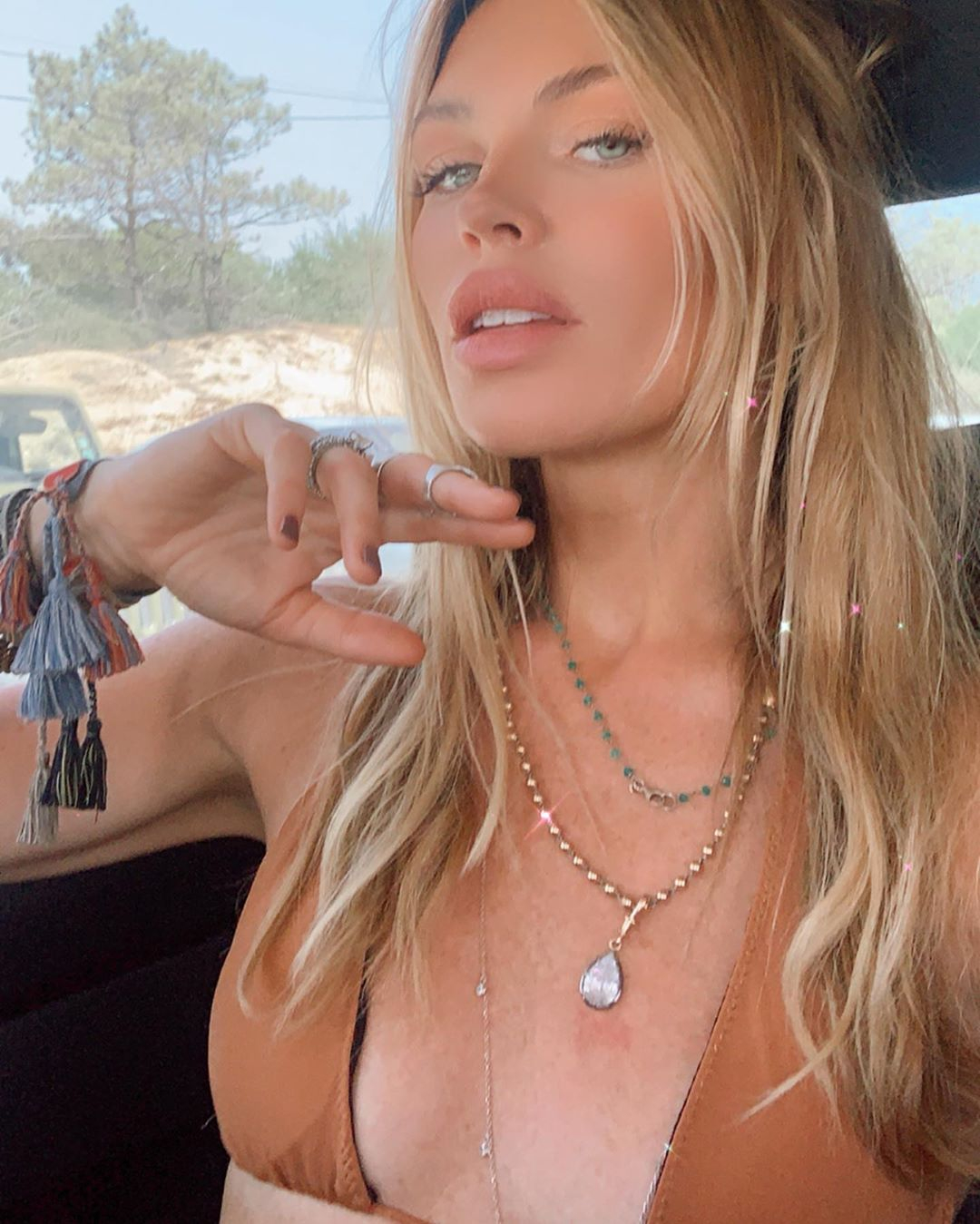 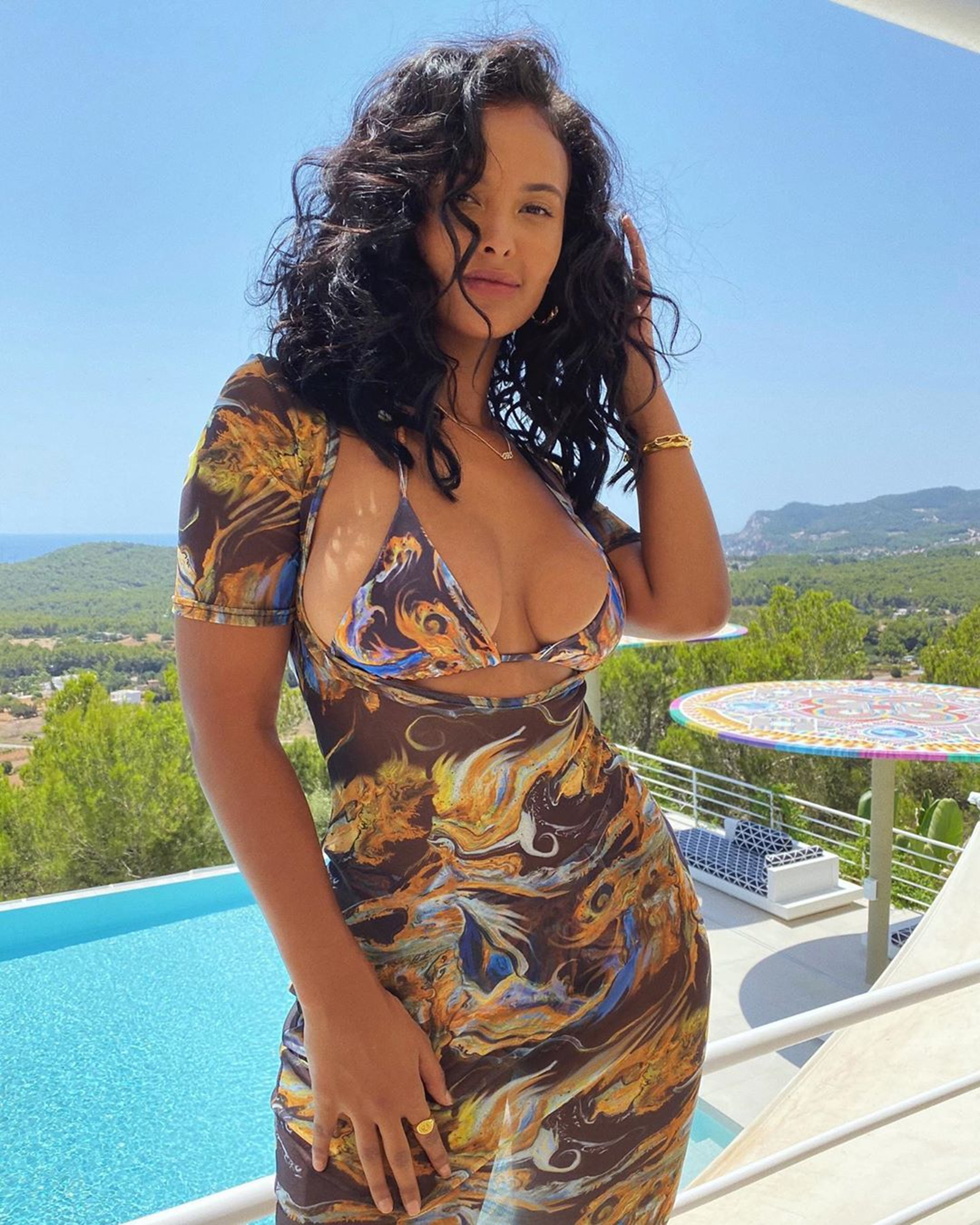 Arabella Chi, Leigh-Anne Pinnock, Abbey Clancy and Maya Jama all got on their best holiday outfits for Instagram.

Love Island’s Arabella chose black on Ibiza while Maya, also on The White Isle, had a revealing dress on poolside.

Little Mix’s Leigh-Anne showed off one of the swimsuits from her In A Seashell label in Santorini, Greece.

The singer, out there with her Watford footie fiance Aandre Gray, captioned the snap with lyrics from the band’s latest song Holiday. 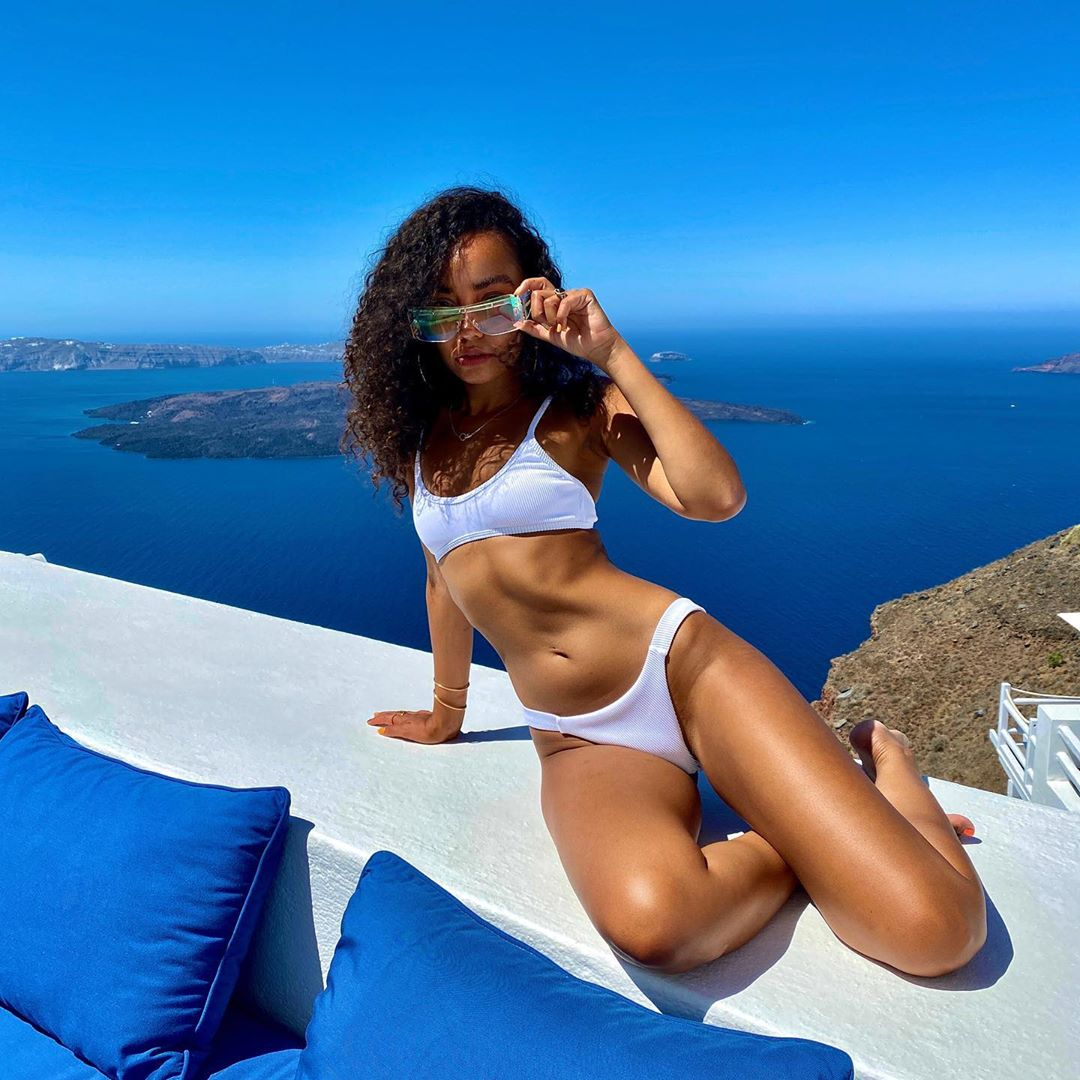 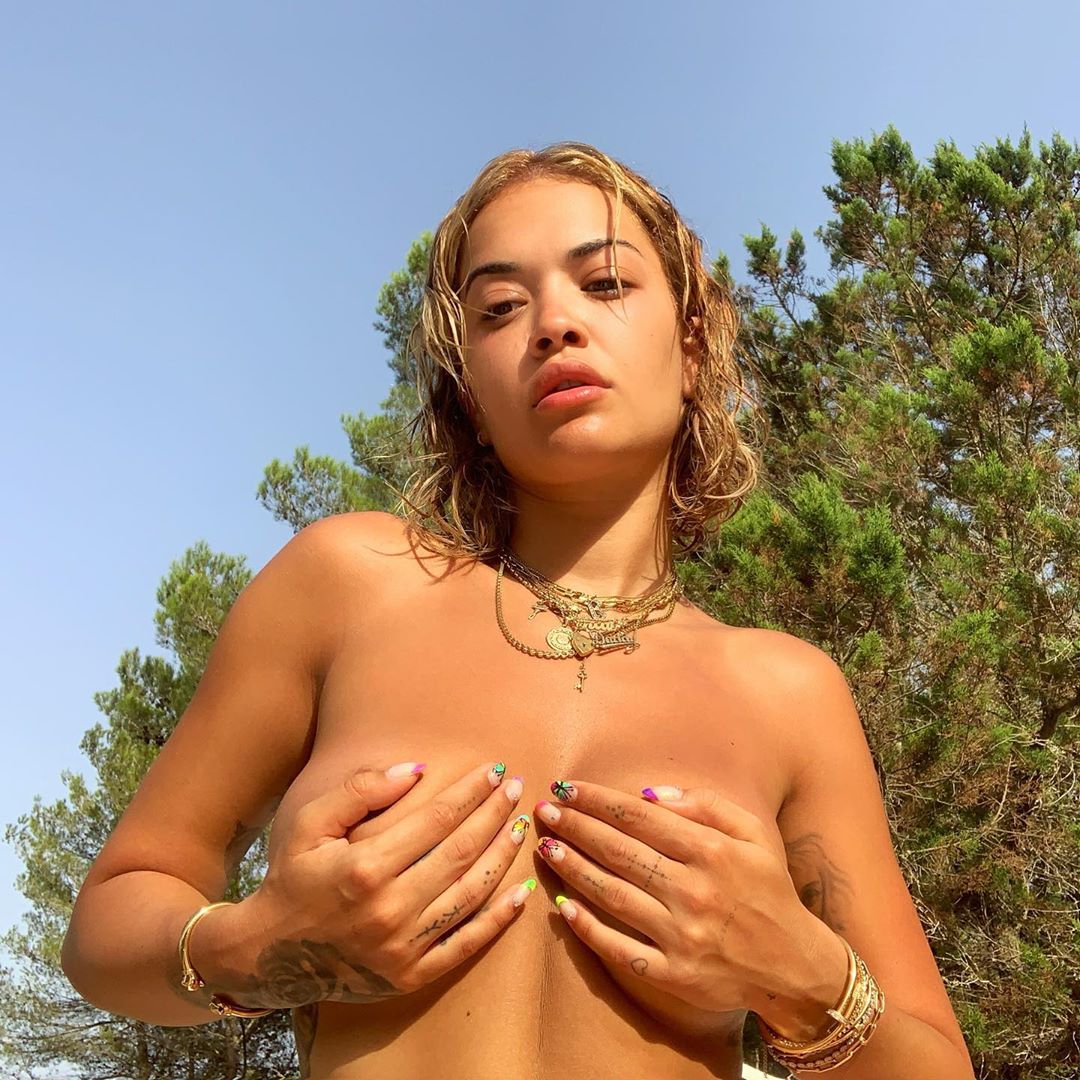 Model Abbey, in Portugal with her footballer husband Peter Crouch, posed for a sultry selfie as she went on a “road trip”.

Rita Ora showed off her suit too – her birthday suit –  as she went naked in Ibiza.

I’ve got holiday blues just looking at this lot. 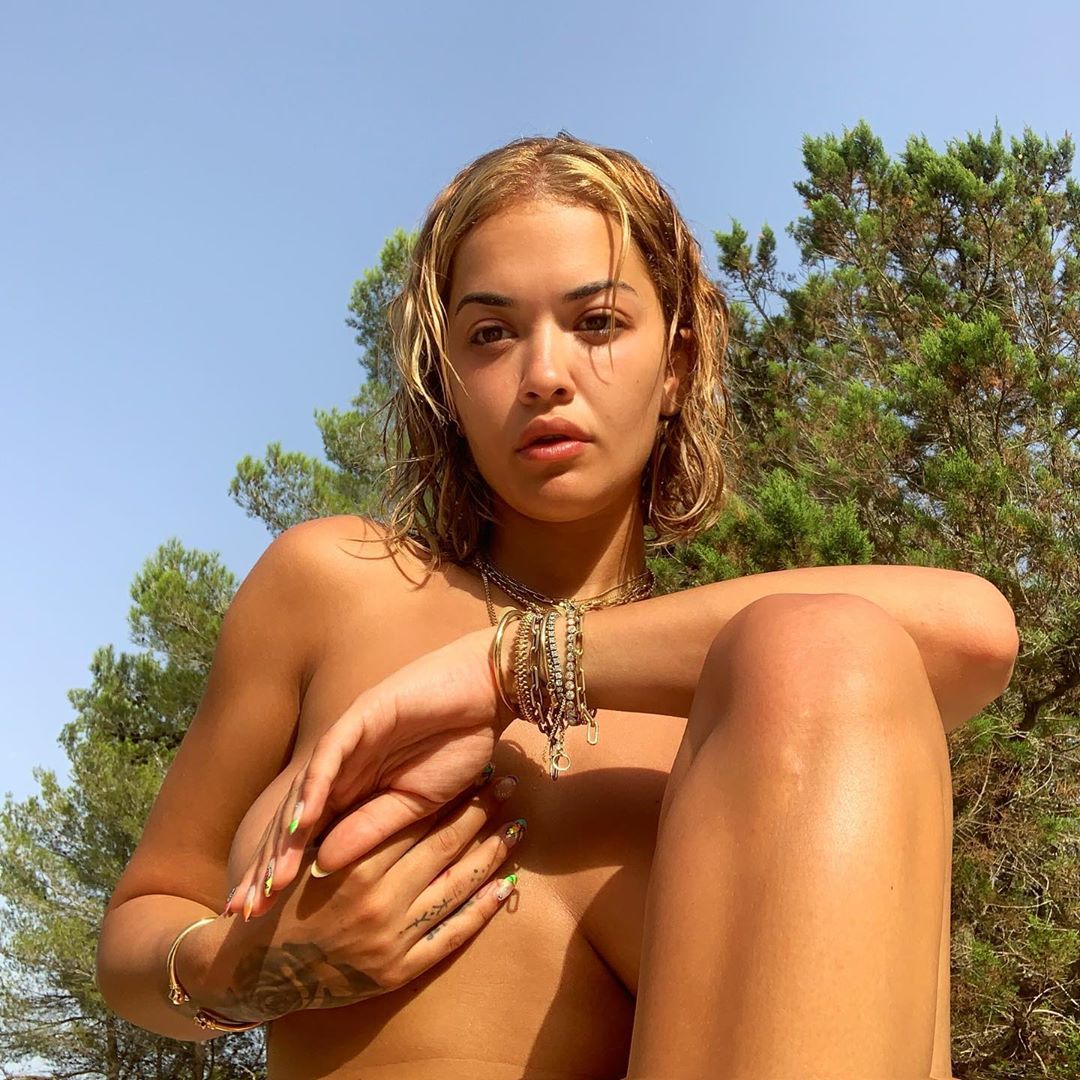 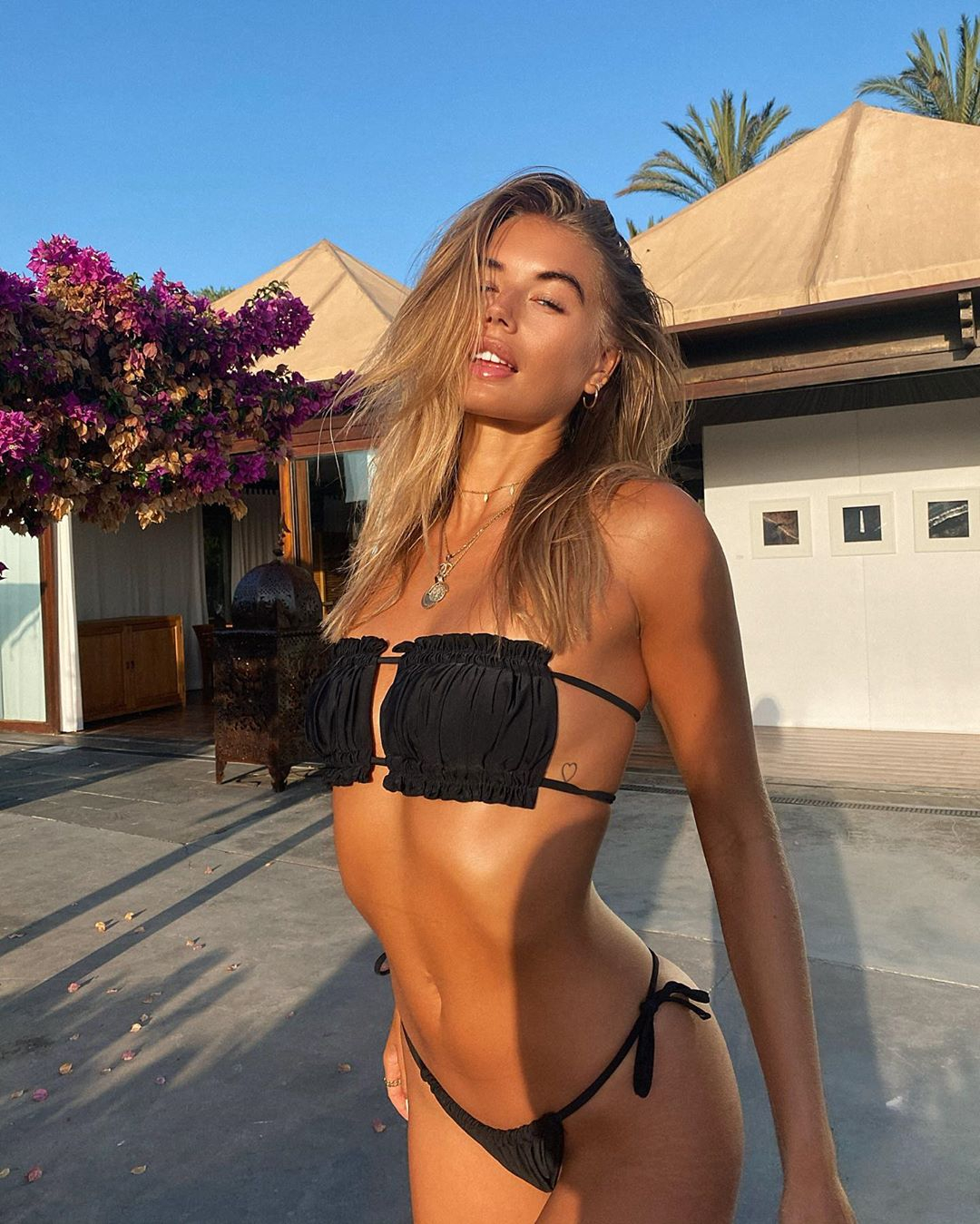 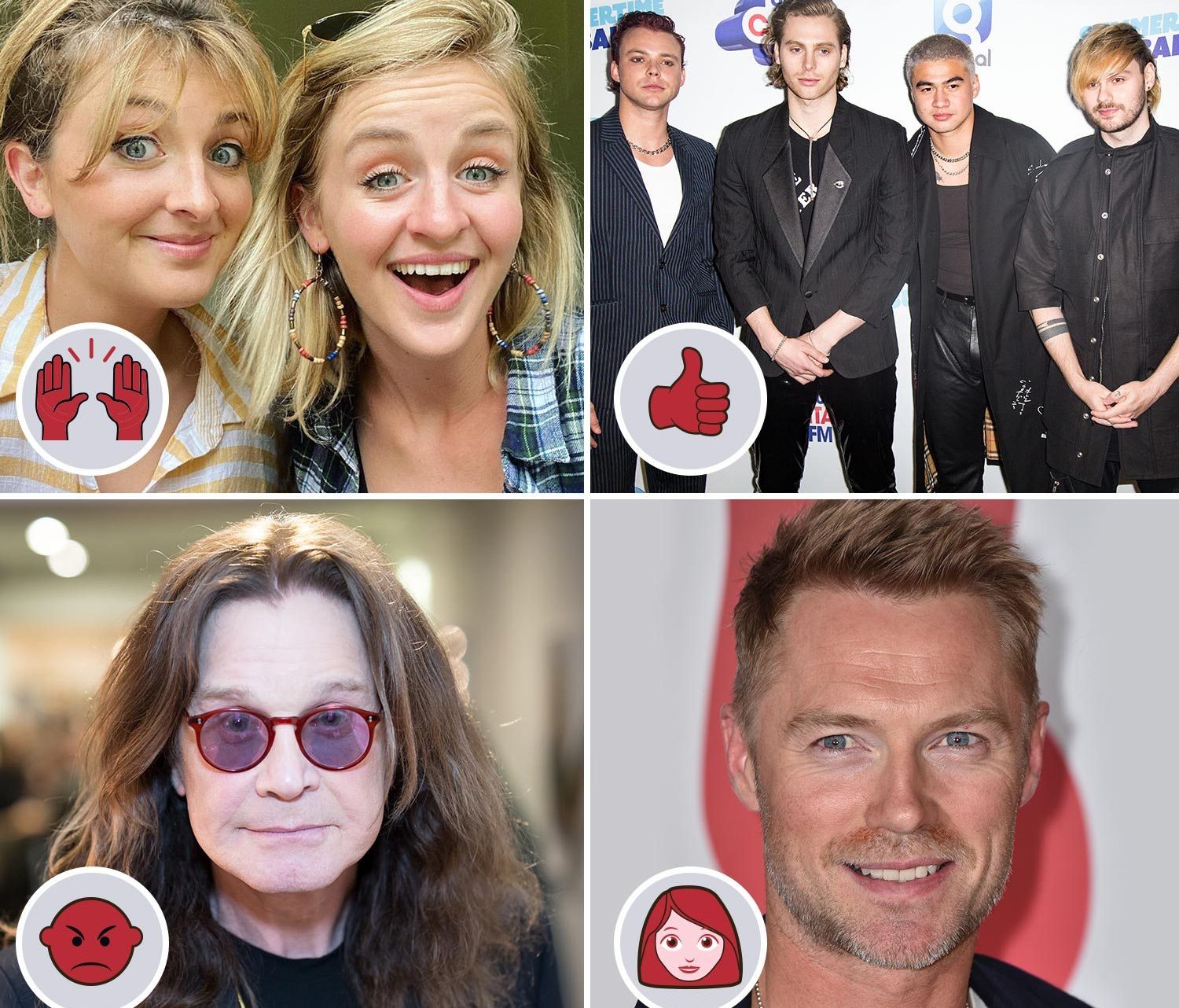 GEMMA Collins has twisted the knife in to ex James Argent.

The Towie pair were together on and off for seven years but split last month after he sent her a series of abusive texts.

Gemma said: “I said to my dad once, ‘How do you know if you’re going to marry that person?’

“And he said, ‘You just know when you know’. And I’ve not had that feeling.”

She also revealed her regret over her engagement to Rami Hawash in 2013.

In the first episode of new podcast The Gemma Collins Love Lounge, which will be available on BBC Sounds on Wednesday, she said: “I knew it wasn’t right because when he asked me to marry him I zoned out and sort of stared into space. I should have said no, but I didn’t have the guts.”

The GC didn’t look like she had just gone through a break-up while shopping in Mykonos, Greece, with her pal Charlie King. She was even chatted up. 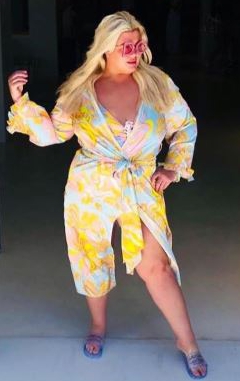 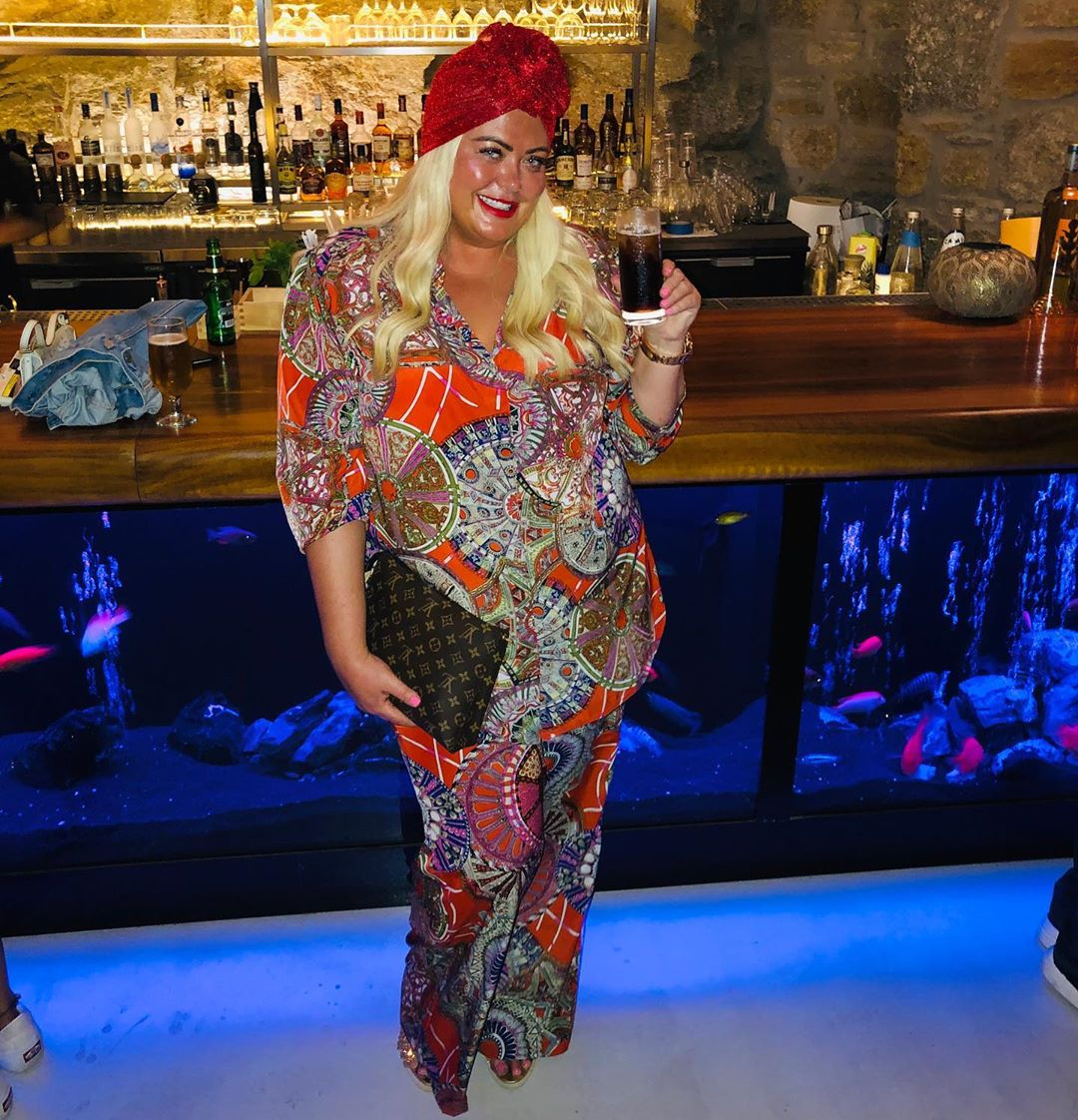 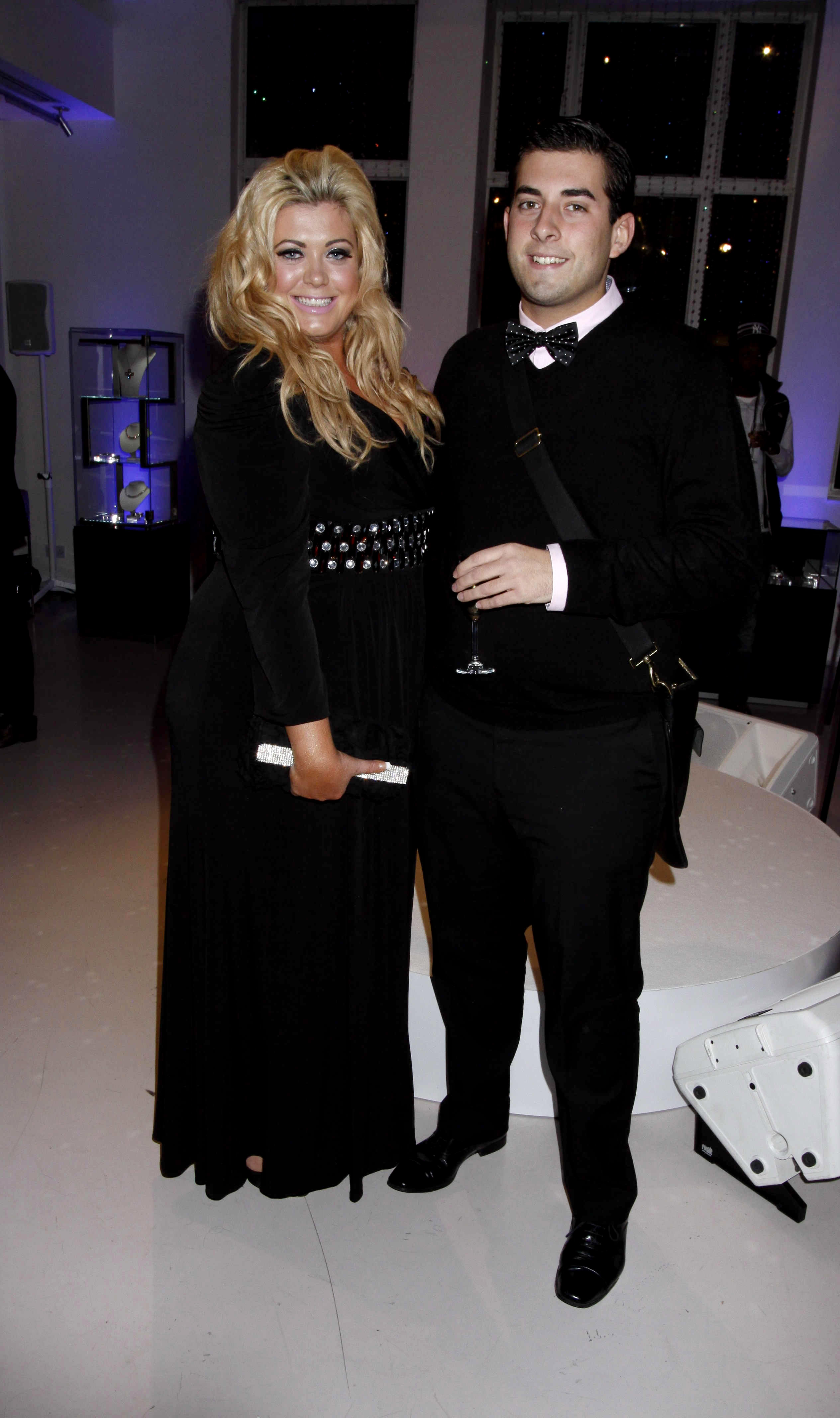 THEY were once the loudest band in the world, but neighbours of Deep Purple’s Ian Gillan will be experiencing a different kind of disturbing the peace.

The rocker is a closet carpenter and has knocked up his own furniture.

He told Mojo mag: “I’ve built quite a bit of furniture . I once made a mahogany desk for my daughter, and an oak table when I was ill with hepatitis and had three months off. I did it with planks of Japanese oak, a handsaw, sandpaper and glue.”

And here’s me thinking he loved heavy metal.

IBIZA Weekender star IMOGEN TOWNLEY has swapped the clubs and strips of the island for a music studio.

She said on Johnny Seifert’s Secure The Insecure podcast that she is recording following a Covid-19 delay.

Taylor Swift has won support in her long feud with pop boss Scooter Braun over her back catalogue – from one of his label’s acts.

Samantha Backoff, of US trio Avenue Beat, who are signed to his Big Machine Records label, said: “We respect the hell out it. At least she spoke out. I was really grateful for her to do it.”

Her bandmate Sami Bearden said of being on the label: “We’ve only had our own personal experiences to go off of which have been positive, but also what girl in this age group hasn’t looked up to Taylor Swift?”