Marvel fans are still reeling from the emotional blows in Infinity War and Endgame. But some heartbreaking deatsh also occurred in earlier movies. One, in particular, still upsets fans with constant hopes (and rumours) tis particular heroes will speed back onto the screen one day soon. There were frequent claims the actor who played the role in two MCU movies had been spotted on the Endgame set, to no avail. Now a new major leak claims this hero is confirmed for the Doctor Strange sequel. 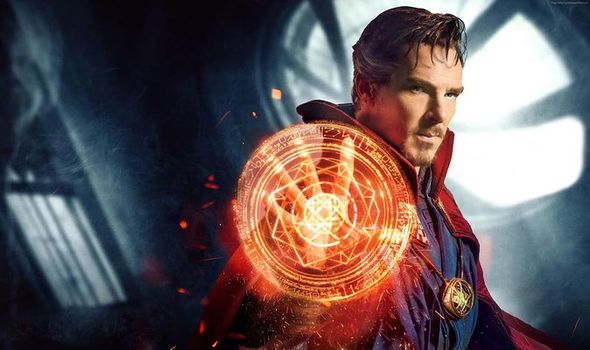 In the murky world of leaks, 4Chan is the murkiest of all. Some of the biggest leaks have come from the shadowy site, which protects the anonymity of its contributors. Many have turned out to be wild and baseless – but some major claims have also turned out to be true.

A new post listed an extraordinary number of claims about every single Marvel movie in the upcoming schedule – including a bold statement about Doctor Strange In The Multiverse of Madness.

It said: “Doctor Strange in the Multiverse features the return of The Ancient One and Quicksilver. David Tennant is the studio’s number one choice for Nightmare.” 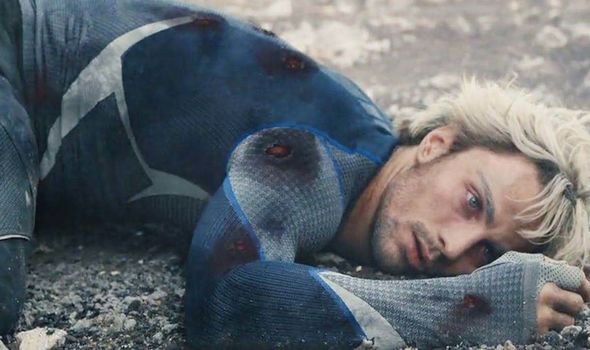 The return of Tilda Swinton’s Ancient One would be no surprise, especially related to the powers and subject matters of this most mind-bending of franchises. She could easily feature in flashbacks or some form of time and reality-bending sequence.

Quicksilver is rather more unexpected.

How and why he would return in Doctor Strange 2, and not in the upcoming Vision and Scarlett Witch Marvel television series, is a mystery. 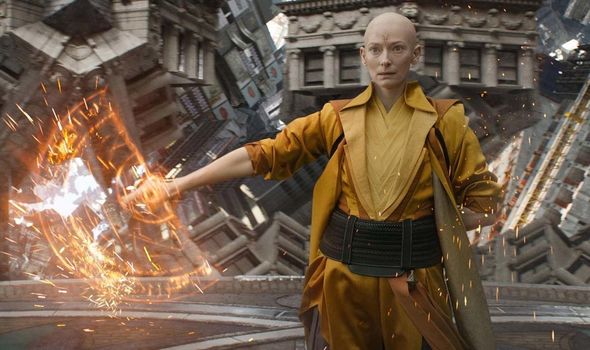 Fans will also be excited at the possibility of David Tennant returning to the MCU. He previously played the menacing Killgrave on the Jessica Jones TV show. Nightmare is traditionally one of STrange’s biggest adversaries and would be an even meatier role.

Fan reactions to the post on Reddit reporting these leaks have been mixed, with many dismissing it as “fan fiction” and “safe guesses” mixed with “obviously fake” claims.

DOCTOR STRANGE IN THE MULTIVERSE OF MADNESS IS OUT IN THE UK ON MAY 7, 2021