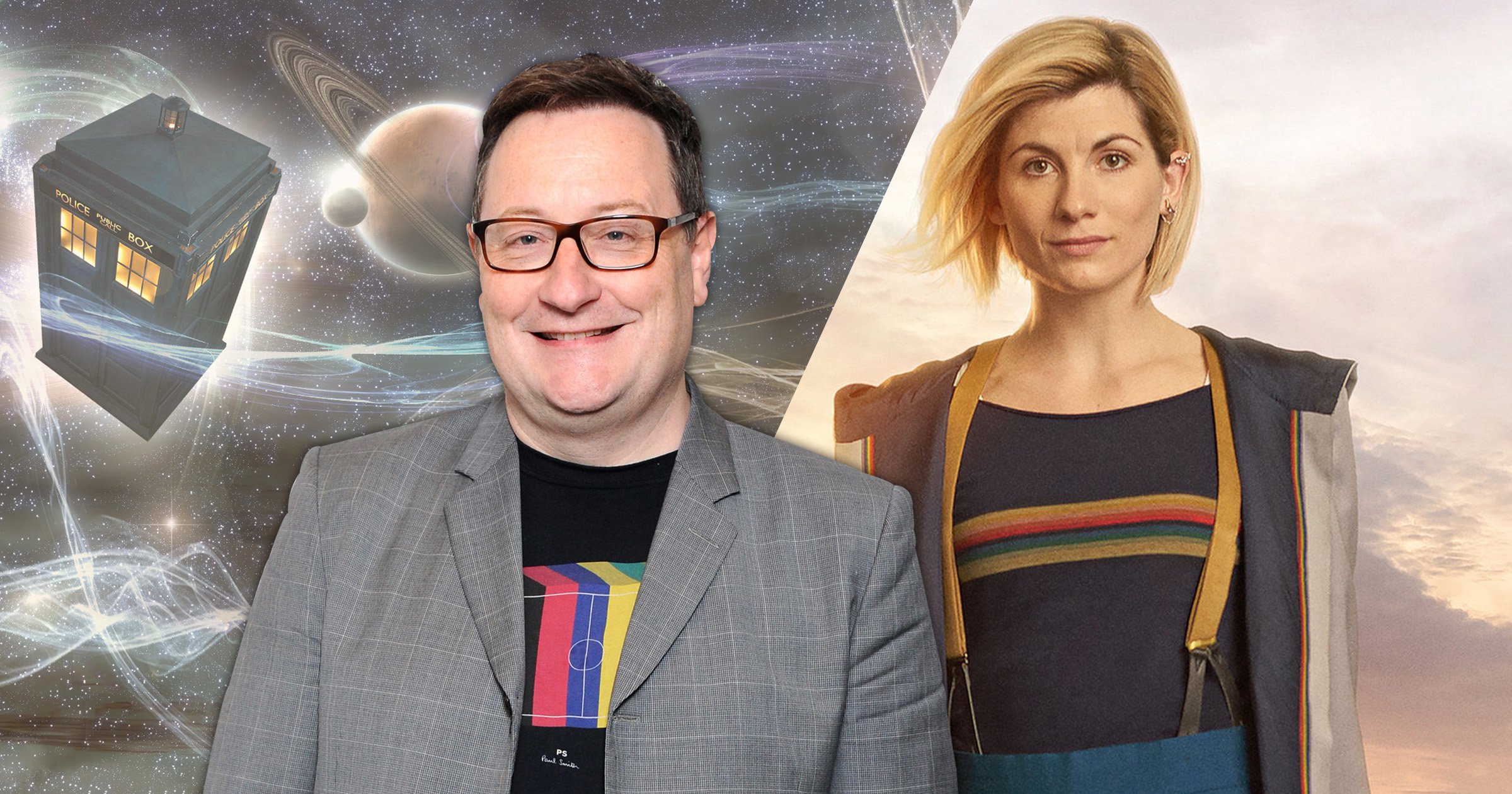 Doctor Who is officially set to say goodbye to actress Jodie Whittaker and showrunner Chris Chibnall.

The pair will exit the beloved sci-fi in 2022 after five years of helming the show together for the reign of the Thirteenth Doctor.

But before they do, fans will be treated to a trio of specials, culminating in a blockbuster episode which will form part of the BBC’s Centenary celebrations.

It means Jodie’s final outing as the Doctor will be a feature-length adventure before the Time Lord regenerates once again and fans are introduced to the 14th Doctor.

Basically, she’s going out in style.

Chris has also revealed that he and Jodie always knew when they would depart, explaining: ‘Jodie and I made a “three series and out” pact with each other at the start of this once-in-a-lifetime blast. So now our shift is done, and we’re handing back the Tardis keys.

‘Jodie’s magnificent, iconic Doctor has exceeded all our high expectations. She’s been the gold standard leading actor, shouldering the responsibility of being the first female Doctor with style, strength, warmth, generosity and humour.

‘She captured the public imagination and continues to inspire adoration around the world, as well as from everyone on the production. I can’t imagine working with a more inspiring Doctor – so I’m not going to!

‘For me, leading this exceptional team has been unrivalled creative fun, and one of the great joys of my career. I’m so proud of the people we’ve worked with and the stories we’ve told.

‘To finish our time on the show with an additional Special, after the pandemic changed and challenged our production plans, is a lovely bonus. It’s great that the climax of the Thirteenth Doctor’s story will be at the heart(s) of the BBC’s centenary celebrations.

‘I wish our successors – whoever the BBC and BBC Studios choose – as much fun as we’ve had. They’re in for a treat!’

Jodie added: ‘In 2017 I opened my glorious gift box of size 13 shoes. I could not have guessed the brilliant adventures, worlds and wonders I was to see in them.

‘My heart is so full of love for this show, for the team who make it, for the fans who watch it and for what it has brought to my life. And I cannot thank Chris enough for entrusting me with his incredible stories.

‘We knew that we wanted to ride this wave side by side, and pass on the baton together. So here we are, weeks away from wrapping on the best job I have ever had. I don’t think I’ll ever be able to express what this role has given me. I will carry the Doctor and the lessons I’ve learnt forever.

‘I know change can be scary and none of us know what’s out there. That’s why we keep looking. Travel Hopefully. The Universe will surprise you. Constantly.’

Jodie will have completed three series on the show, plus the three specials, by the time she leaves, with series 13 coming up this autumn.

It will consist of six episodes and will be all one story – a huge departure from its usual episodic format.

The first of the 2022 specials will air on New Year’s Day, the second in spring, and the third – which will show Jodie’s regeneration – will be in autumn 2022.

As for who’s going to replace her? Rumours have been constantly circulating, with everyone from Michaela Coel and Kris Marshall to Olly Alexander and Maxine Peake being tipped for the role, but the official announcement is likely to come next year.

Who will be the 14th Doctor?

Broadchurch star Jodie took over from Peter Capaldi in the iconic role, with the regeneration happening in the 2017 Christmas special and making her debut in the first episode of series 11, The Woman Who Fell To Earth.

As the first ever woman in the role, she faced obstacles along the way, but quickly smashed it and became well-loved in the role.

While Tosin and Bradley departed the series after the 2021 New Year special, Mandip stayed on, with John Bishop joining the cast as Dan and Jacob Anderson set to star as recurring character Vinder.

Doctor Who returns to BBC One this autumn.