BRADLEY Walsh has teased some dastardly new aliens in the upcoming series of Doctor Who.

The BBC sci-fi hit is famed for its intergalactic beasties, with Daleks, Cybermen and the notorious Weeping Angels all sending shivers down viewers’ spines. 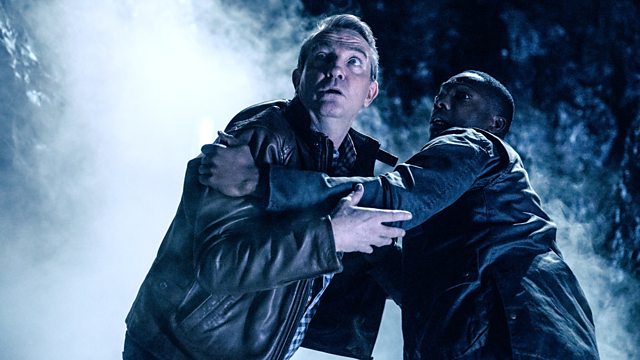 Now Walsh has whetted the appetite of fans in the run up to season 12 by claiming there are so big thrills in store as Jodie Whittaker makes her return early next year.

The actor and presenter of The Chase said: “I've got to say, be prepared for the monsters, because there are some monsters that will absolutely make your hair curl.

"There's a couple of monsters that they've come up with that are absolutely terrifying – and I mean terrifying," he added to Radio Times.

Don’t tell us they’re even scarier than the likes of The Beast and The Governess? 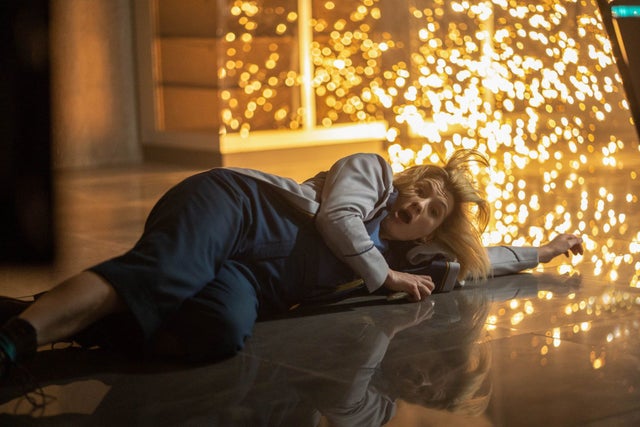 Jodie’s first series as the Time Lord proved to be divisive, with many claiming it lacked the scare factor of previous iterations.

No doubt Bradley’s words will be a relief to fans, along with the announcement that the drama is shaking up its writing and directing team.

Three new writers have jumped on board the TARDIS for series 12: Nina Metivier, Maxine Alderton and Charlene James. 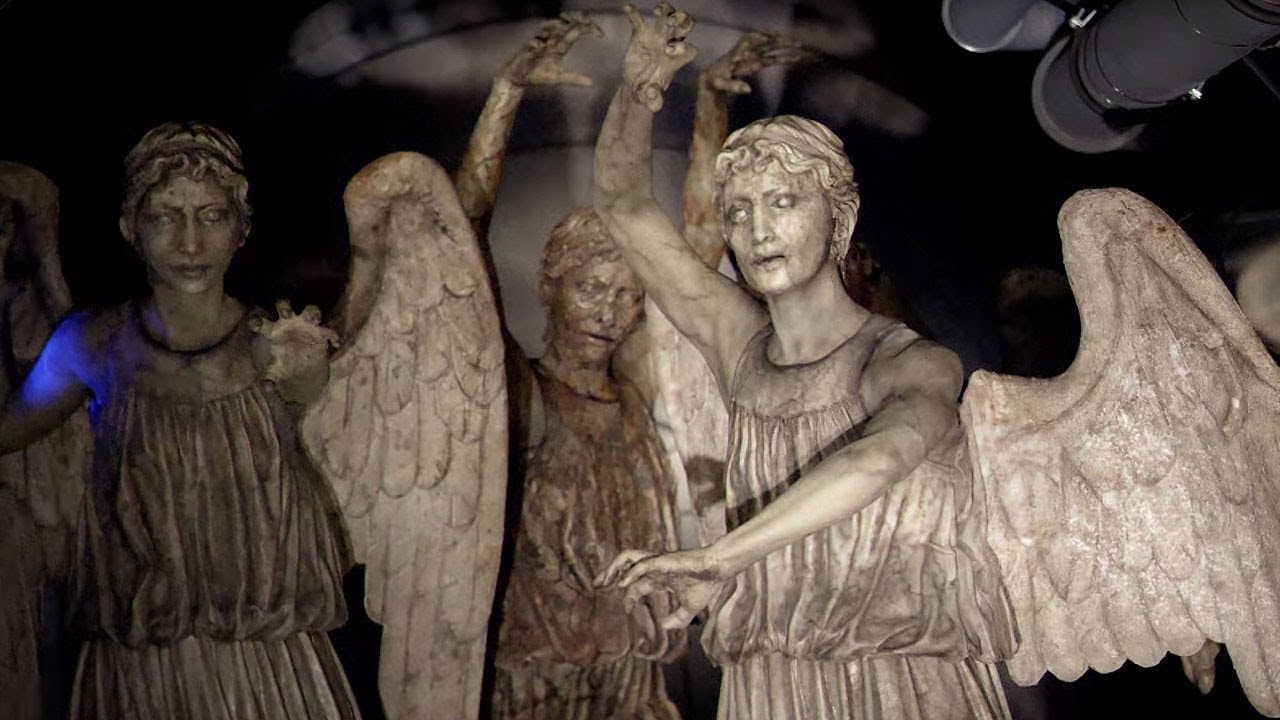 Show runner Chris Chibnall said of the shake-up: "We’re thrilled that Doctor Who continues to attract some of the most the most exciting and dynamic talent working in television.

“Along with our returning faces, we’re excited to welcome new members to the Doctor Who family.

“The Doctor Who team is crammed with British television’s brightest writers and directors: we’ve adored working with them, and can’t wait to show you the explosive stuff they’ve created!” 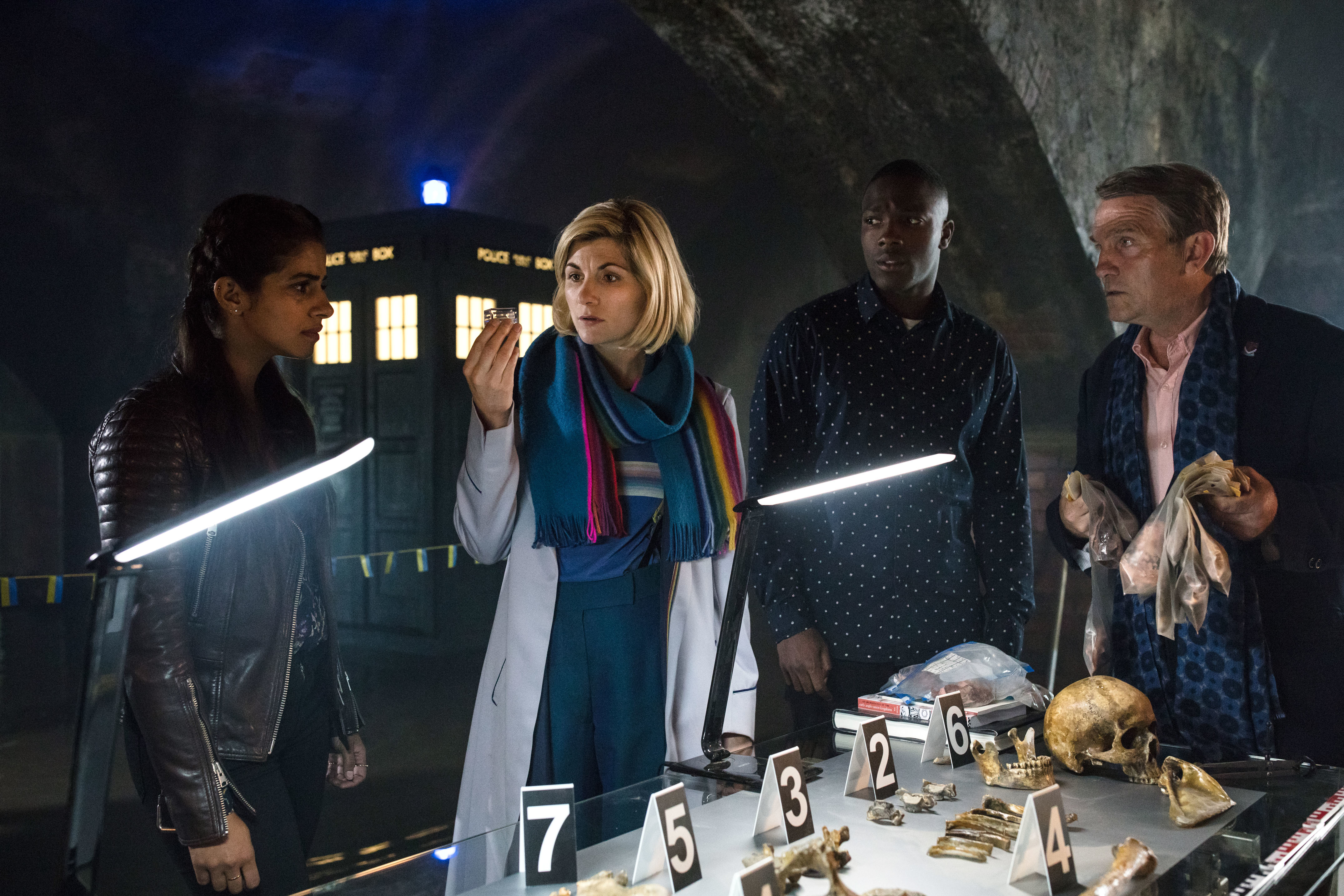 Arthur starred alongside Matt Smith and Karen Gillan during his tenure on the sci-fi hit and said that it can take a full series for a new Doctor to find their feet and click with fans.

“I think Jodie is amazing, I’m really looking forward to what they do next year,” he began.

“I always think the second series of anyone in that role is the one where they bloom,” he continued to What’s On TV. 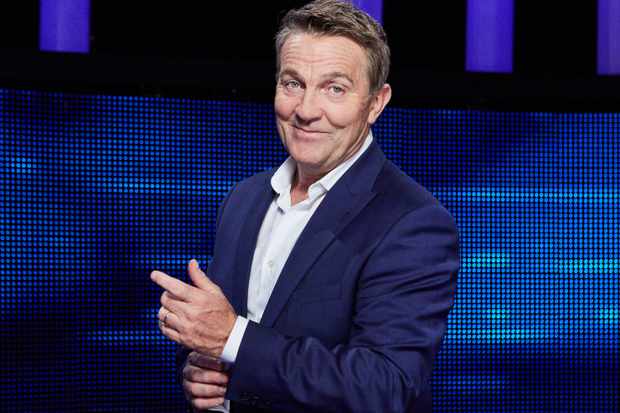 “We saw that with David [Tennant], Matt [Smith] and Peter [Capaldi], the second series is the one where they have fun.”

Arthur worked alongside Jodie in crime drama Broadchurch and said she was a pleasure to work with, gushing over her talent and dedication.

“I know Jodie really well from Broadchurch and she’s one of my favourite actors anyway. She’s totally committed in everything she does and has a real glint in her eyes,” he concluded.