Hart was interviewing Cheadle on his Peacock show, ”Hart to Heart“ 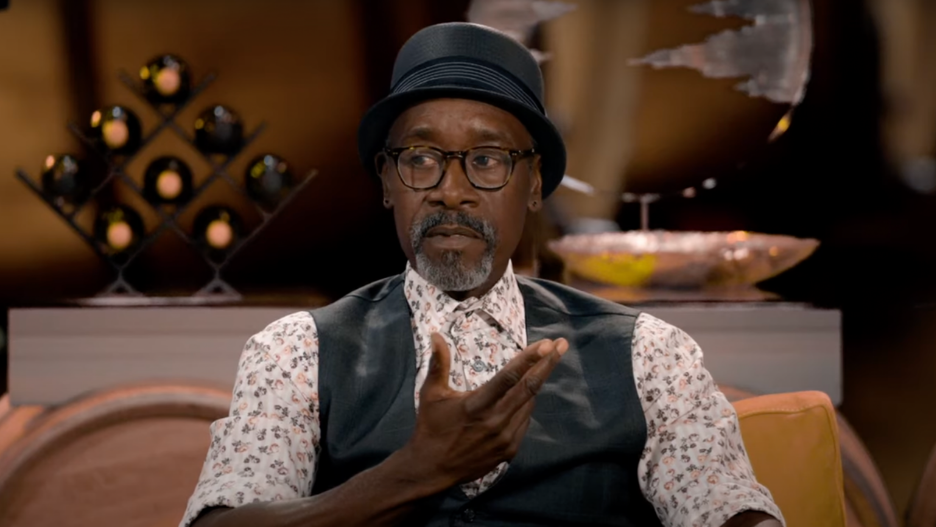 You may have seen Don Cheadle’s stellar work in “Traffic,” “Boogie Nights” or “No Sudden Move,” but you may not have seen his latest performance: pretending he’s miffed at Kevin Hart.

A clip from Hart’s Peacock talk show, “Hart to Heart,” went viral this week showing the comedian recoiling in horror at Cheadle’s age.

The guys were discussing generational wealth when Cheadle noted his age for context. 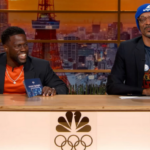 “And me, you know, I’m 56 years old,” he tells his friend, who immediately responds “Damn!”

There’s a solid beat of awkward silence, with a look of, “What did he just say?” frozen on Cheadle’s face.

That’s where the viral video ends, which was tweeted by user @GioJohnson_ Thursday with the caption, “”Kevin Hart gotta chill! Don Cheadle looked so hurt,” along with the laughter emoji.

The clip has since been viewed over 1.8 million times, leading another user to tweet at Cheadle directly to ask him what was going through his mind, and the actor’s reply was far more easy going than the truncated exchange would lead you to believe.

“That @KevinHart4real and I need to do a movie together asap! I think this is my favorite interview ever. ‘Damn!’”

If you check out the full conversation, it’s clear that Hart and Cheadle were just ribbing each other though.

“It was just a thought and I blurted it out,” Hart stresses, later adding “I didn’t mean it the way it came out.”

Still stone-faced, Cheadle assures him it was “fine,” adding that they can take a poll with the crew to gauge how people thought he really meant it. Hart persists that it was “from a place of love.” 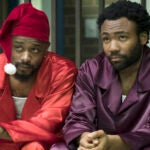 “Got it,” Cheadle replies curtly. “If we could play it back right now, these are two different damns.”

The stars go on to playfully debate the tone and meaning of Hart’s “Damn!” with Cheadle claiming to not even hear Hart’s attempts to recreate it.

Eventually, Hart defends his reaction, “Well, that means you can barely hear the truth, so who has the problem here? Hmmm? Maybe 56 is catching up,” he said.