Dr Hilary Jones expressed his concern for a rise in coronavirus cases due to mass gatherings outdoors. While speaking on Good Morning Britain with Susanna Reid, he admitted that people were not socially distancing from other groups of six. This would likely result in the virus being passed on to other people despite outdoor socialising being allowed.

Ms Reid said:” It is hard to socially distance when everyone has got the same idea.

“Then of course at Brighton beach, there were going to be massive gatherings as well.

“Dr Hilary, does this make your skin itch when you see people gathering?”

He replied: “Yes it does, the pictures speak for themselves.

DON’T MISS: Alan Titchmarsh hits back at Harry as he backs Prince Charles 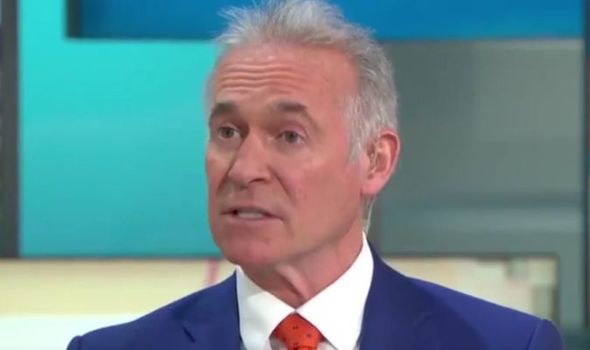 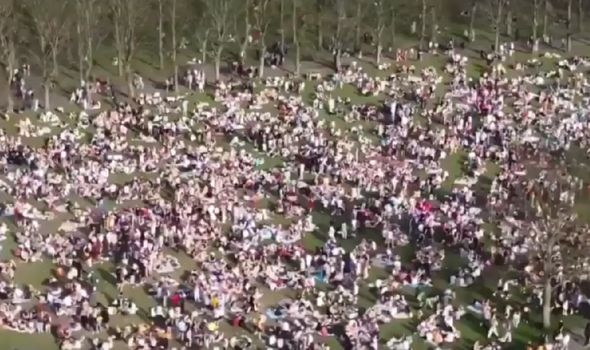 “As you have just said, you can have a group of six but you can’t socially distance from another group of six if they are sitting right next to you.

“When I look at those pictures I do worry about the number of infections that we are going to see going forward.”

Ms Reid added that being outdoors does help reduce the rate of infection when meeting people. 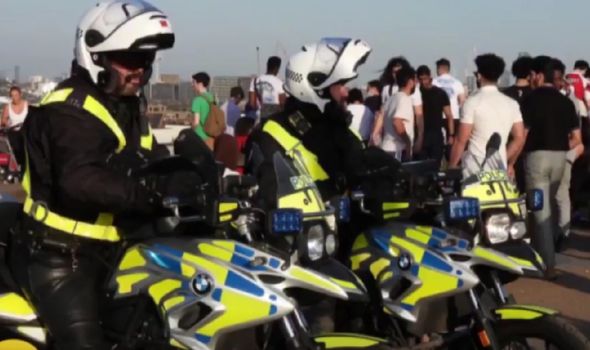 WHO expert calls on nations to 'work together' to fight coronavirus

Dr Hilary agreed and added why this remained true but still warned of too many people crowding.

He said: “Much less risky than being indoors.

“We know being indoors those aerosol droplets that float in the air and don’t sink to the ground don’t disperse nearly as quickly as they do when you are outside.

“Being outside is better but having said that when you have got mass gatherings like that you are going to get transmission of the virus.” 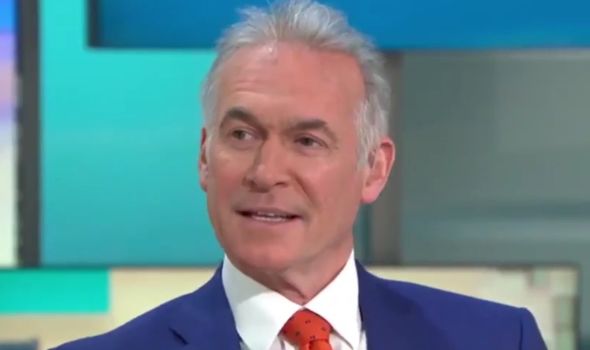 Boris Johnson and his Government have been pressured to remove the lockdown measures due to vaccine success.

However, the Prime Minister has insisted there are no plans to speed up the plan out of lockdown.

He and other Cabinet Ministers have said the country remains on target and for citizens to continue to follow the rules to ensure the vaccine success does not go to waste.