DRAGON's Den fans are in stitches as investor Sara Davies makes an gaffe on tonight's show.

The fearsome Dragon and shopping channel expert along with the four other experts were ready to hear new business proposals and decide if they would like to invest. 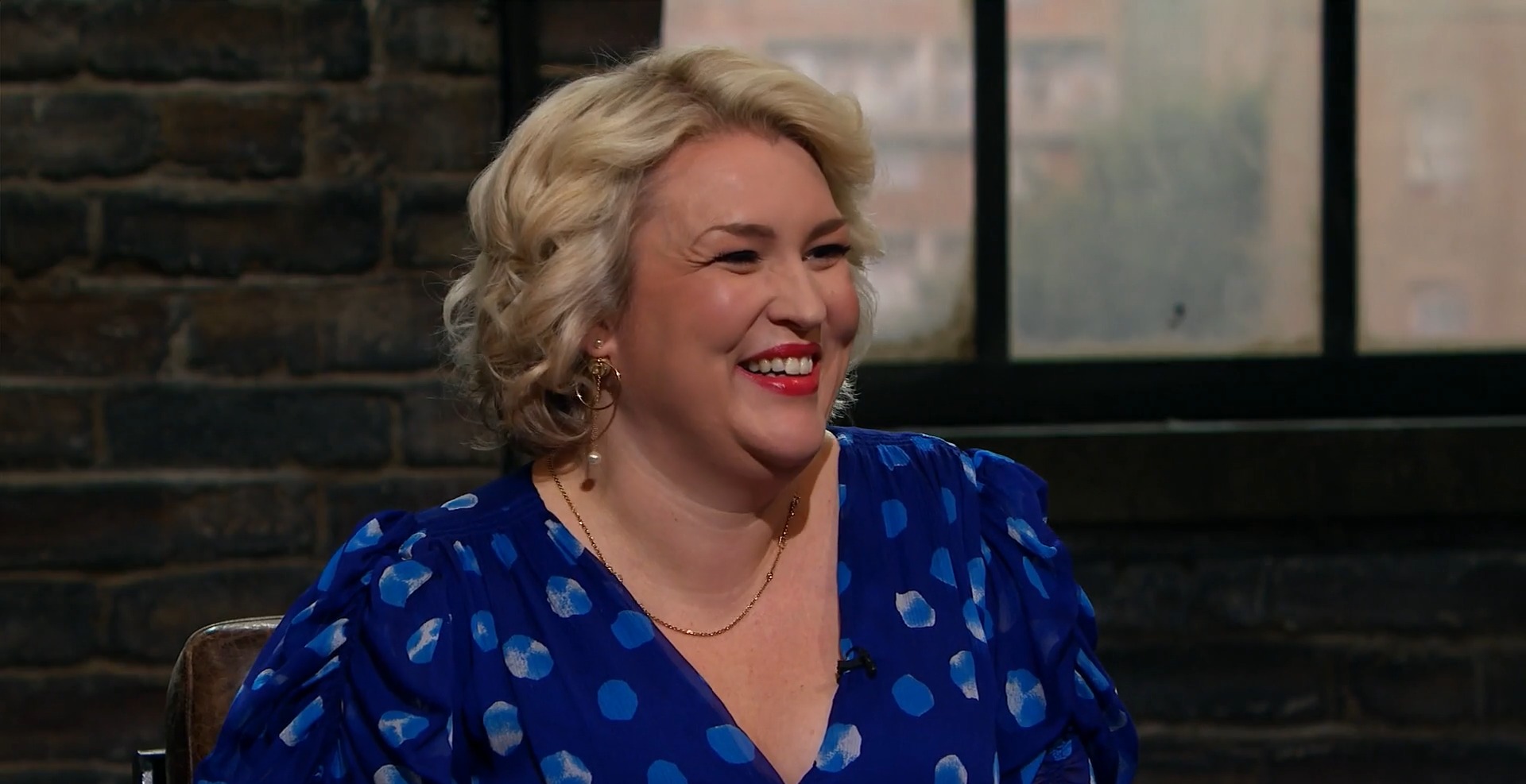 On this evening's episode of Dragon's Den, businesswoman Elizabeth Morana hoped to bag an investment deal for her breastfeeding bra company called Mumba Bra, which aims to make it easier for new mothers to breastfeed.

Before they knew exactly what the bra was intended for, Sara and fellow investor Deborah Meaden tired to guess what the product could symbolise.

While Elizabeth was making her way up to make her pitch, Deborah predicted: "Nursing bras?"

But Sara had other ideas, responding cheekily: "Either that or it's some weird new fashion trend, easy access?" 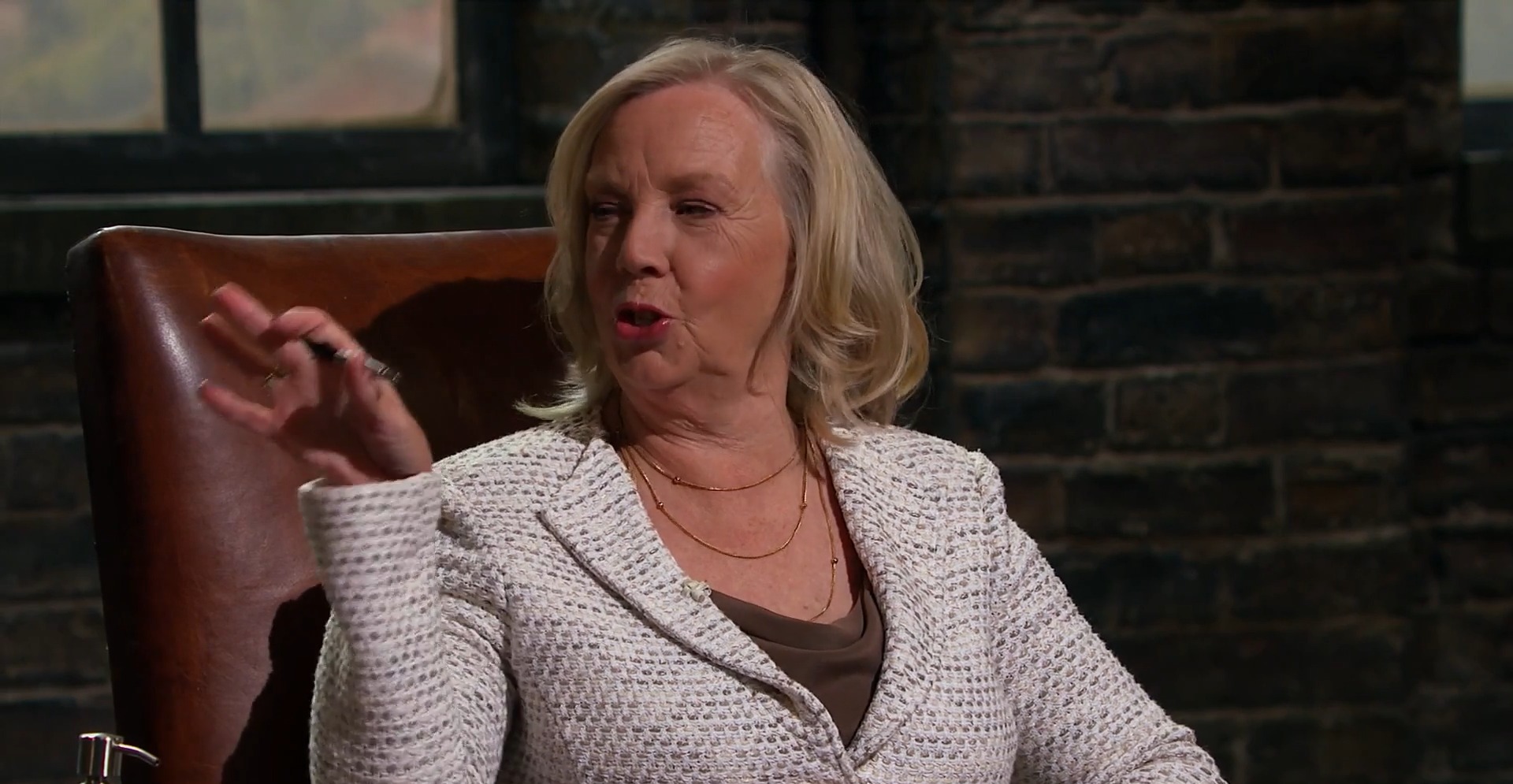 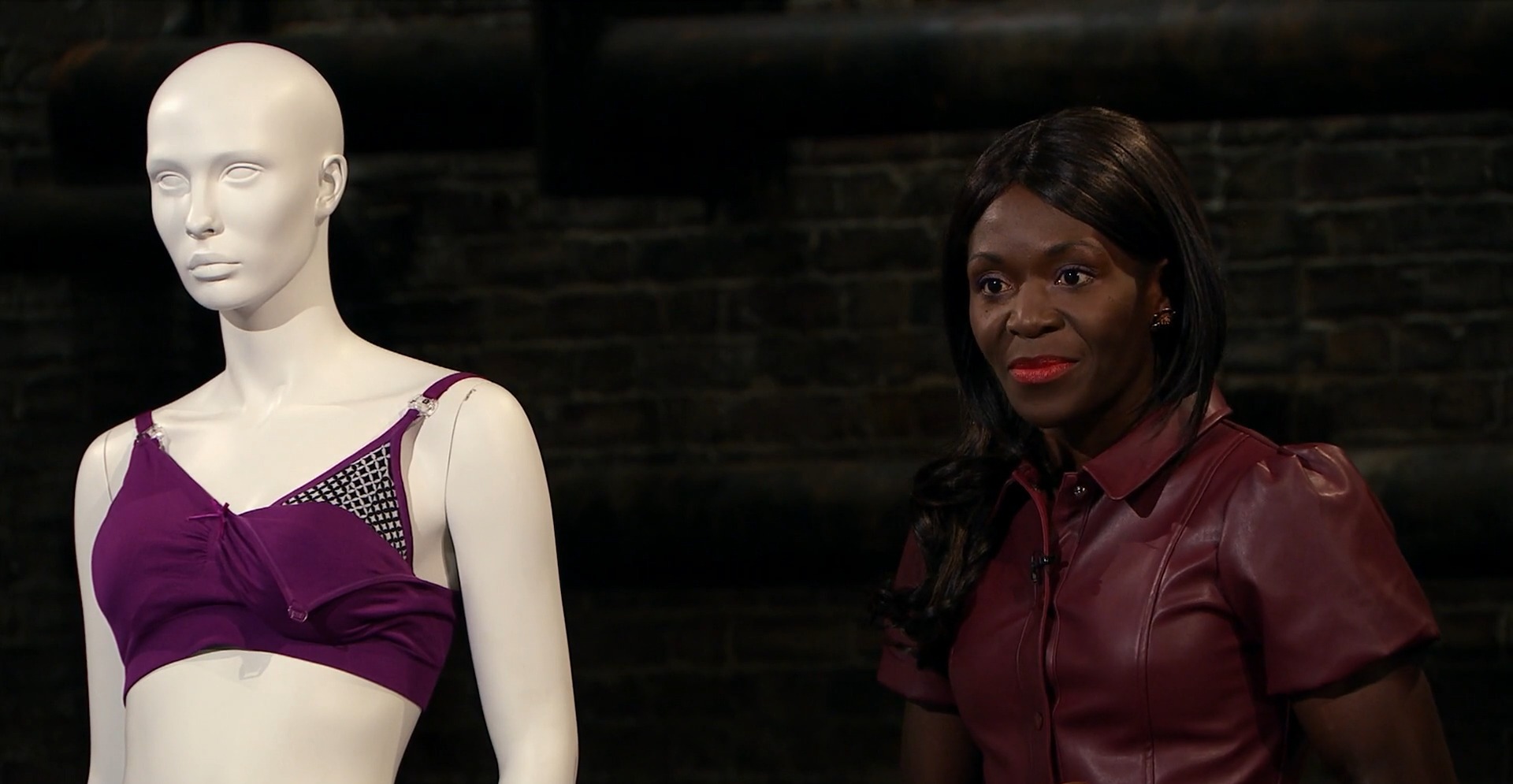 Things got slightly awkward and Deborah retorted: "Stop there!", before they chuckled.

Fans did most Sara's ex-rated comment and one tweeted: "#DragonsDen Sara likes the look of "easy access."

While another added: "Easy access to norks klaxon #dragonsden."

Elizabeth's proposal did not go down well with the investors, especially Sara. 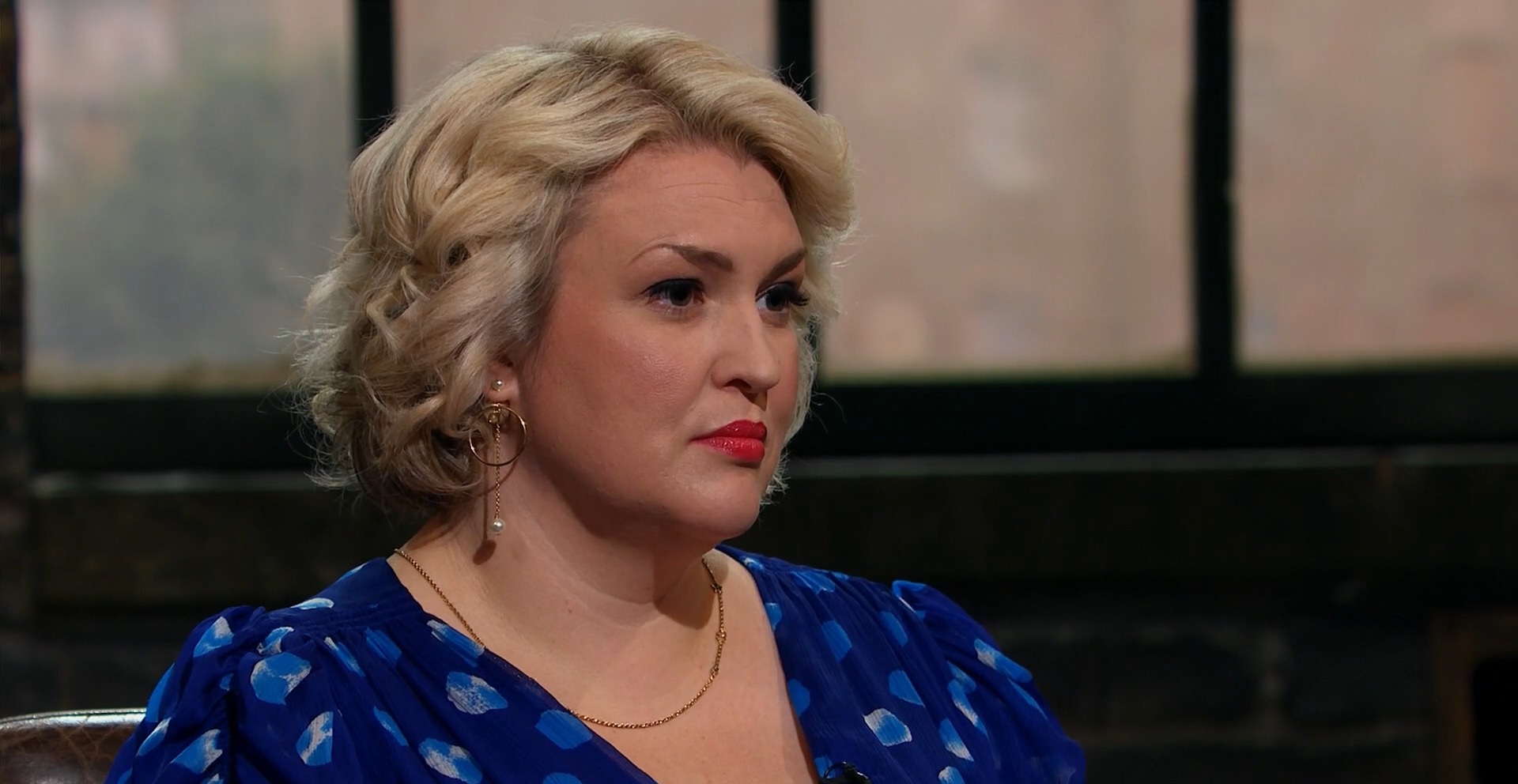 She explained: "Honestly, a pretty bra with an extra clasp and a pretty pattern on it, I think those women would be deeply upset at feeling like it might be something this simple that could fix that problem."

Standing her ground, Elizabeth hit back: "I would disagree with you, because they have issues with either their babies taking to breastfeeding, and there's a combination – either it's the latch, and sometimes-."

"I'm just gonna cut you off, because I don't believe you can substantiate the claims that these innovative design features are really having a revolutionary impact on the breastfeeding market."

The businesswoman once again fought her case, but it was not enough to convince Sara and the other Dragons, who chose not to invest.