Dummy Has Anna Kendrick & a Sex Doll Taking on the World 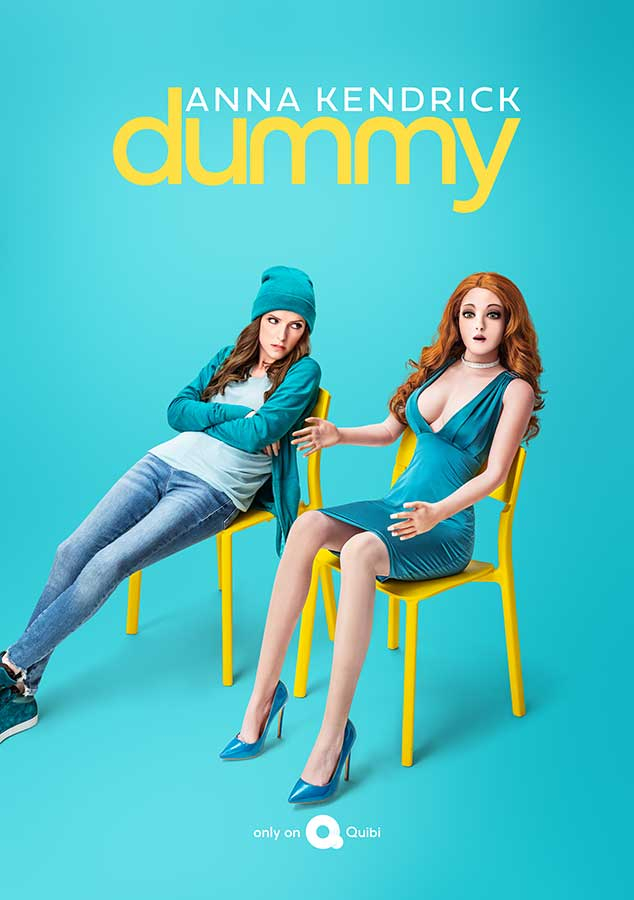 Anna Kendrick‘s new best friend is a sex doll? Sure! That’s the premise of Dummy, a new Quibi series starring and executive produced by Kendrick.

Dummy follows an aspiring writer (Kendrick) who befriends her boyfriend’s sex doll. Then the two take on the world together. Seriously. The comedy was created by Cody Heller and is inspired by Heller’s life with Dan Harmon. Heller wrote the series and serves as executive producer with Kendrick and director Tricia Brock. Along with Kendrick, Dummy stars Gotham and Terriers star Donal Logue and Search Party‘s Meredith Hagner.

“I have news for you, babe: We’re all sex dolls until we topple the patriarchy,” the doll says.

“A fun-loving sex doll and her human friend taking on the world—I mean, that would make an amazing story,” the sex doll says in the Dummy trailer. 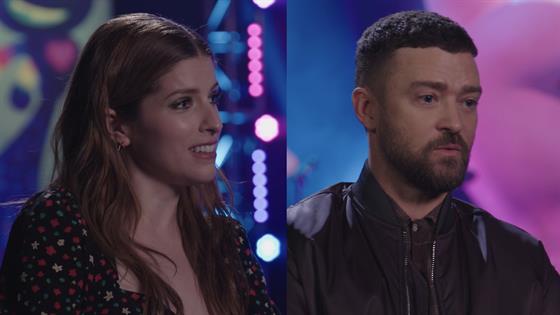 Dummy comes to Quibi on Monday, April 20. Quibi, a new streaming service designed for mobile on-the-go viewing, debuted on April 6 with a variety of programming like the new Singled Out with Keke Palmer and Joel Kim Booster, Dishmantled with Tituss Burgess and Most Dangerous Game with Liam Hemsworth. Sophie Turner, Chrissy Teigen, Darren Criss, Zac Efron, a new Legends of the Hidden Temple and a new E! News series are all on the new streaming platform. Each installment is shorter than the average TV episode, generally clocking in at 10 minutes or less.

Learn more in the gallery above.