EastEnders' classic iPlayer episodes to continue with 2010 when 2009 ends 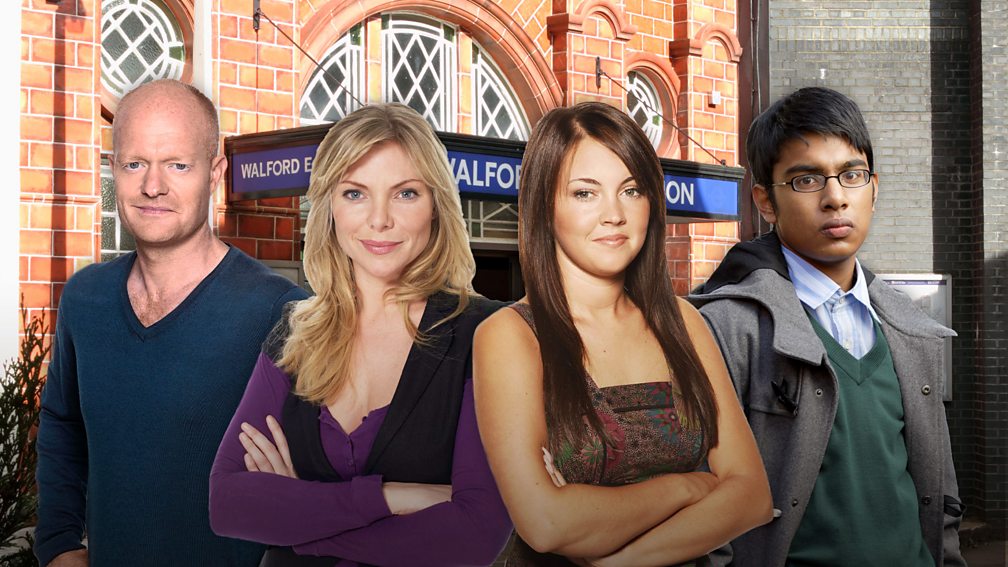 EastEnders will continue to stream classic outings on BBC iPlayer for the foreseeable.

The streaming service has made four vintage editions of the BBC One soap available each and every Monday for almost two years.

The decision to revisit EastEnders’ acclaimed past was initially made during the early days of the Covid-19 pandemic, in a bid to ensure fans didn’t go without their Walford fix when the show went off the air.

iPlayer episodes, which kicked off with 2008, proved so popular, that they continued to be uploaded, even when new episodes of the soap returned to screens.

When 2008 concluded, 2009 followed, allowing fans to revisit many more of the show’s iconic moments, including the arrival of Dotty Cotton and Archie Mitchell marrying Peggy.

The year in question comes to an end next week, with the final three outings hitting iPlayer on Monday (March 21).

If you’re concerned about your classic Walford fix being snatched away at such a pivotal time for the soap, fear not as Metro.co.uk can exclusively confirm that episodes from 2010 will follow on iPlayer.

2010 was a major year, featuring many iconic EastEnders moments, including a special live episode to commemorate the 25th anniversary, which saw Archie’s killer revealed.

It also saw the Queen Vic burned down in a terrifying blaze, an incident which ultimately led to signature landlady Peggy Mitchell leaving the Square.

The year in question also saw the BBC One soap go HD, and it featured the return of Kat and Alfie Moon.

Prepare to be hooked all over again!

EastEnders: 2010 will kick off later this month on BBC iPlayer. 2008 and 2009 are currently available to stream.