EASTENDERS fans have been left baffled as super villain Charlie 'Tubbs' Savage appears to have mysteriously vanished from the Square.

The character – played by Tayla Kovacevic-Ebong – terrified residents of Walford when he turned up as Martin Fowler's super villain boss. 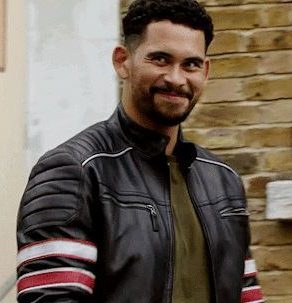 He has been missing in recent weeks, with the BBC soap yet to give viewers an explanation why.

And after Ben previously promised to get him "off the scene", fans have grown suspicious over his sudden vanishing act.

One viewer wrote: "What happened to Tubbs? One minute he was a super villain, next minute he's been replaced by Market Martin??"

Another questioned the BBC soap: "The other day Ben told Martin not to worry about Tubbs and said something akin to he’s been taken care of. Has Tubbs been made to disappear? Is he locked in a car boot somewhere? Will we ever hear from him again or has he simply been written off?" 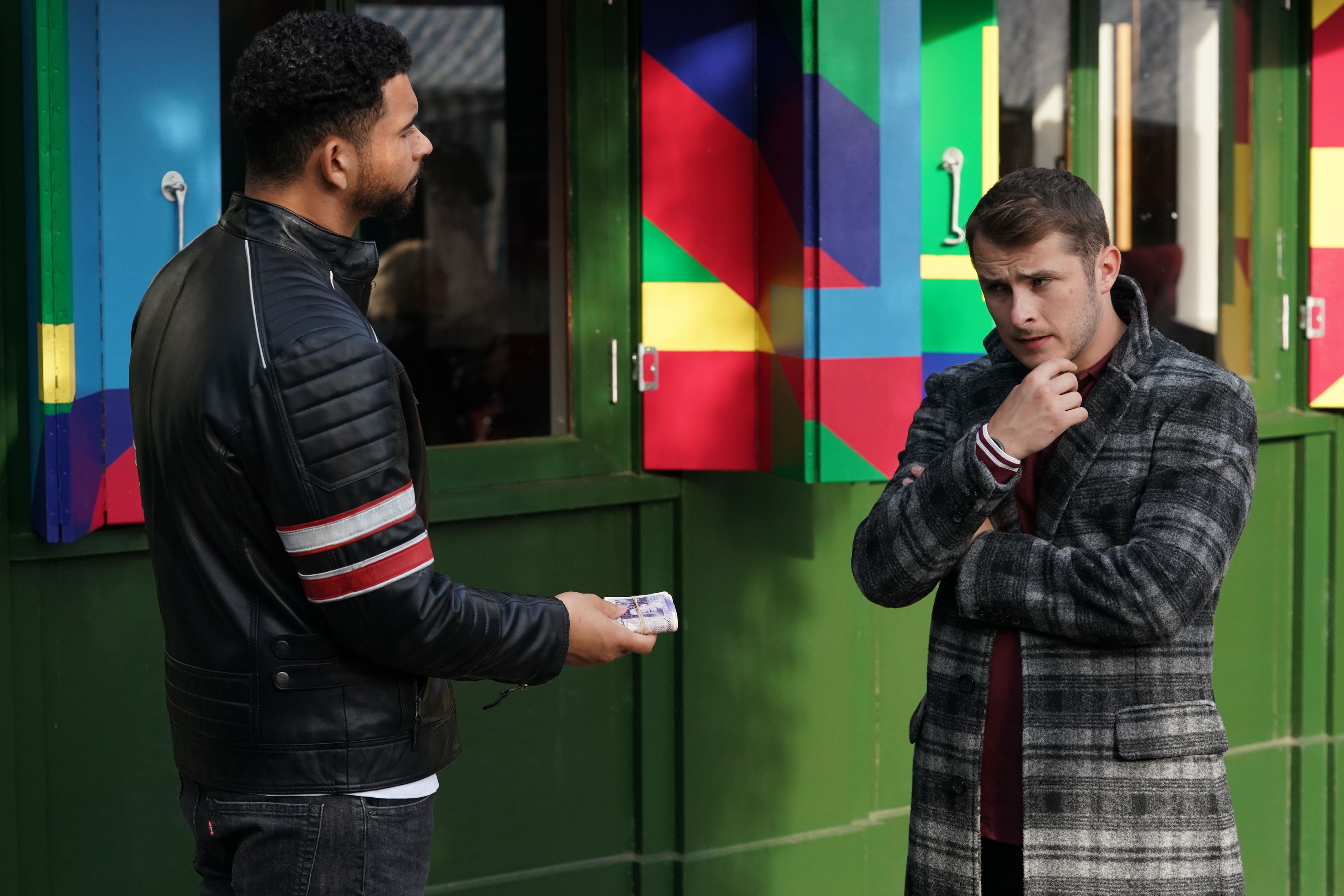 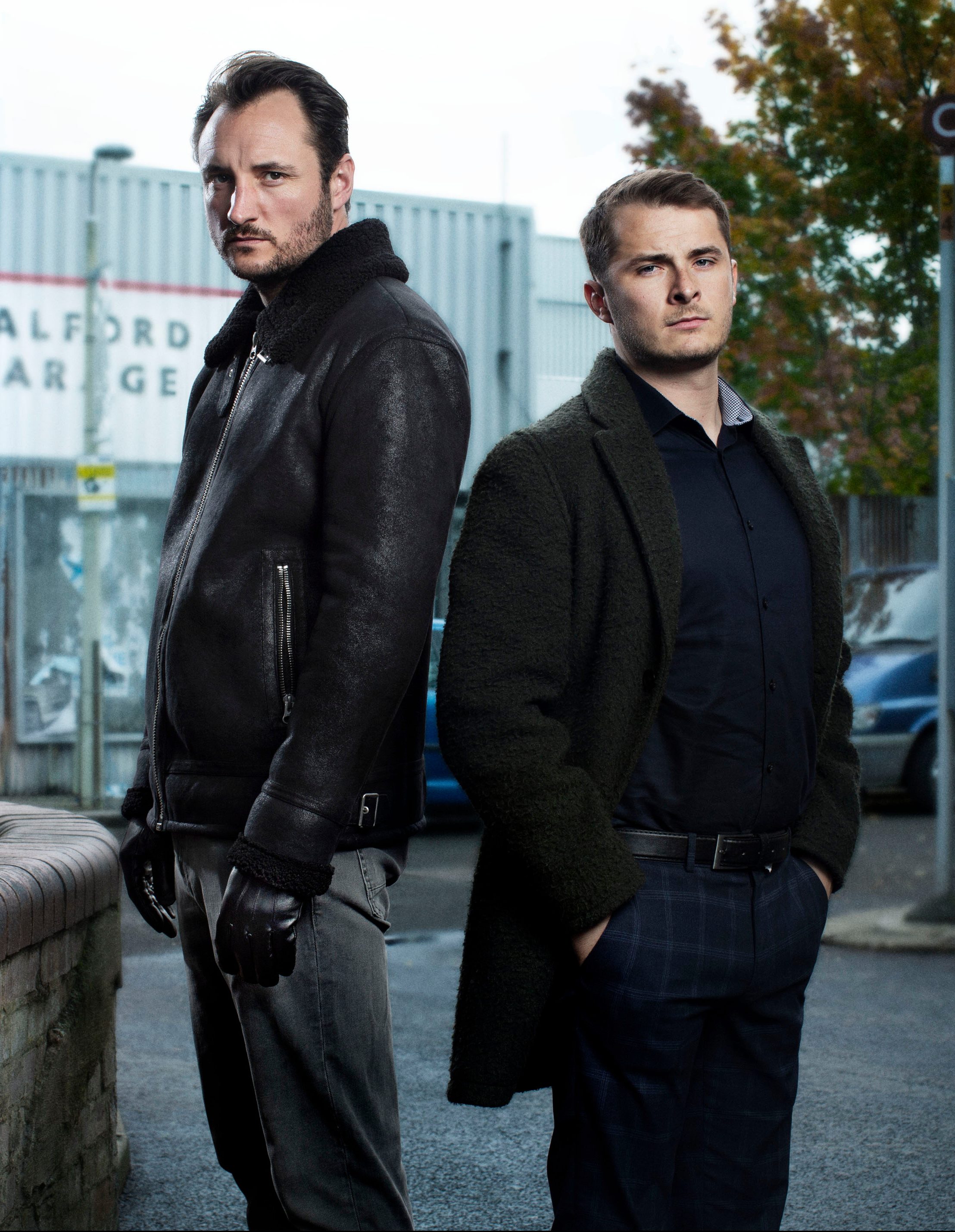 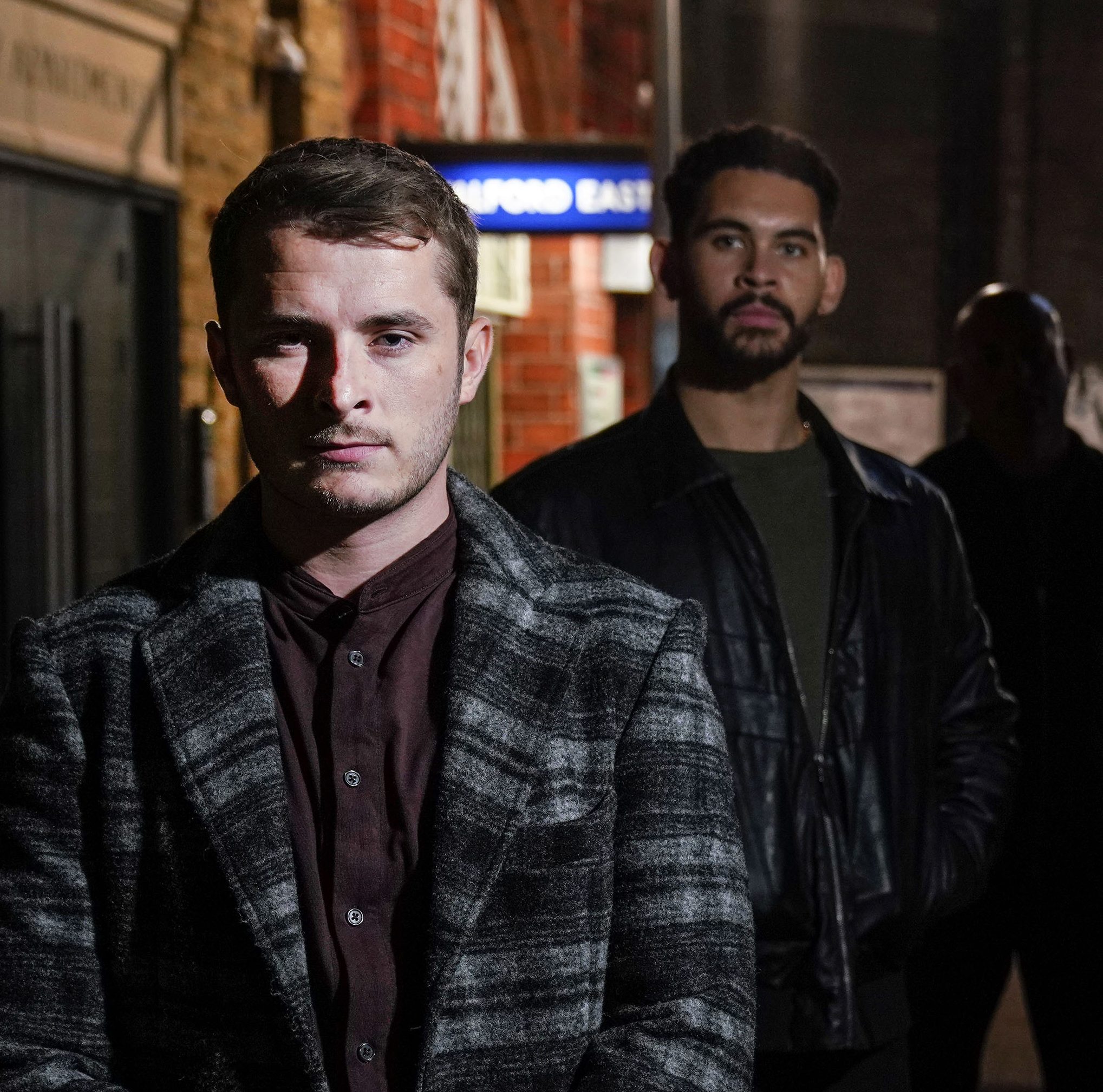 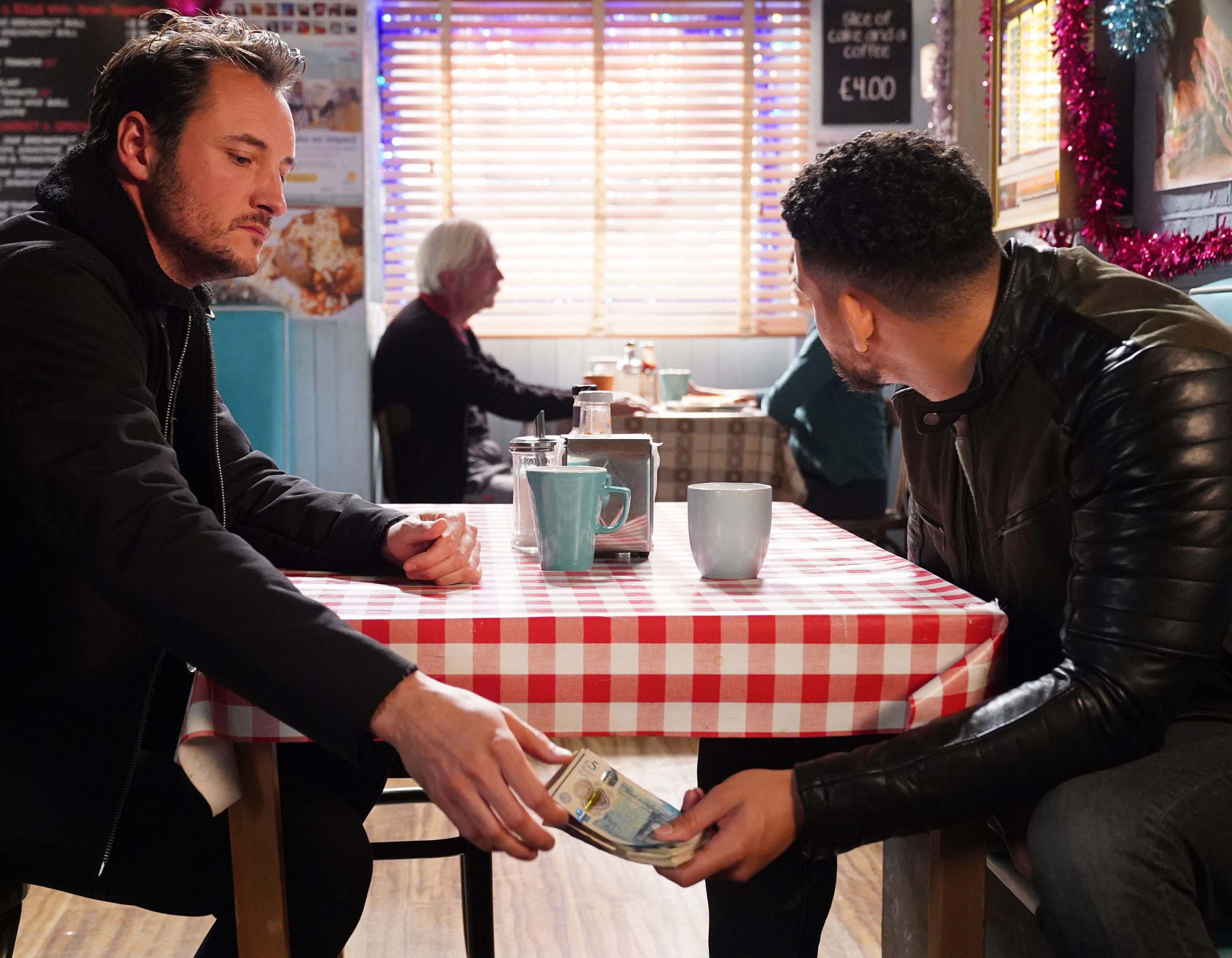 A forth fan commented: "My question is where is tubbs he has disspeard what have they done to him #EastEnders".

Martin and Tubbs were involved in a hit and run on the way back from a dodgy deal in December – 17 years after Martin killed Jamie Mitchell.

Viewers were previously left convinced Martin killed his business partner instead of gunning down Keanu Taylor.

The theory came after an explosive Christmas Day episode that led fans to believe Martin had murdered Keanu after his affair with Phil's wife Sharon was exposed.