Viewers have seen Whitney (Shona McGarty) getting closer and closer to learning the truth about Chantelle's (Jessica Plummer) death and that lawyer Gray (Toby-Alexander Smith) is behind it. 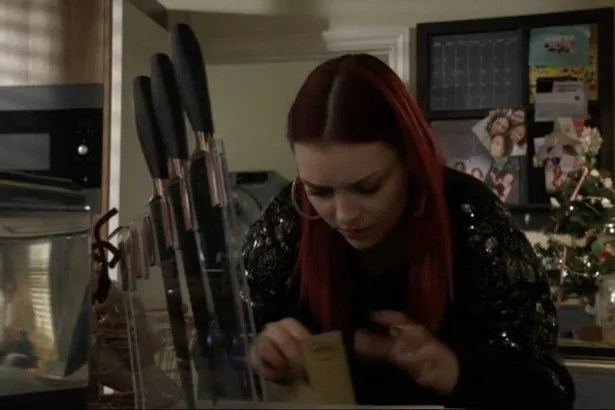 Chelsea Fox (Zaraah Abrahams) refused to believe Whitney's suspicions over Gray and continues to plan her wedding to Gray.

As Whitney searched for evidence, she comes across a message board Chantelle used but needs a password to access it.

🔵 Read our soap spoilers live blog for the latest gossip

She opened a draw in the kitchen to frantically search through, but as she did, viewers could see a huge set of knives by her head.

The close-up camera angle made viewers fear for Whitney as the knives could foreshadow danger or death for the character.

Chantelle had a similar fate after falling on top of an open dishwasher with upturned knives.

Emmerdale fans disgusted as Meena rapes Liam to get pregnant 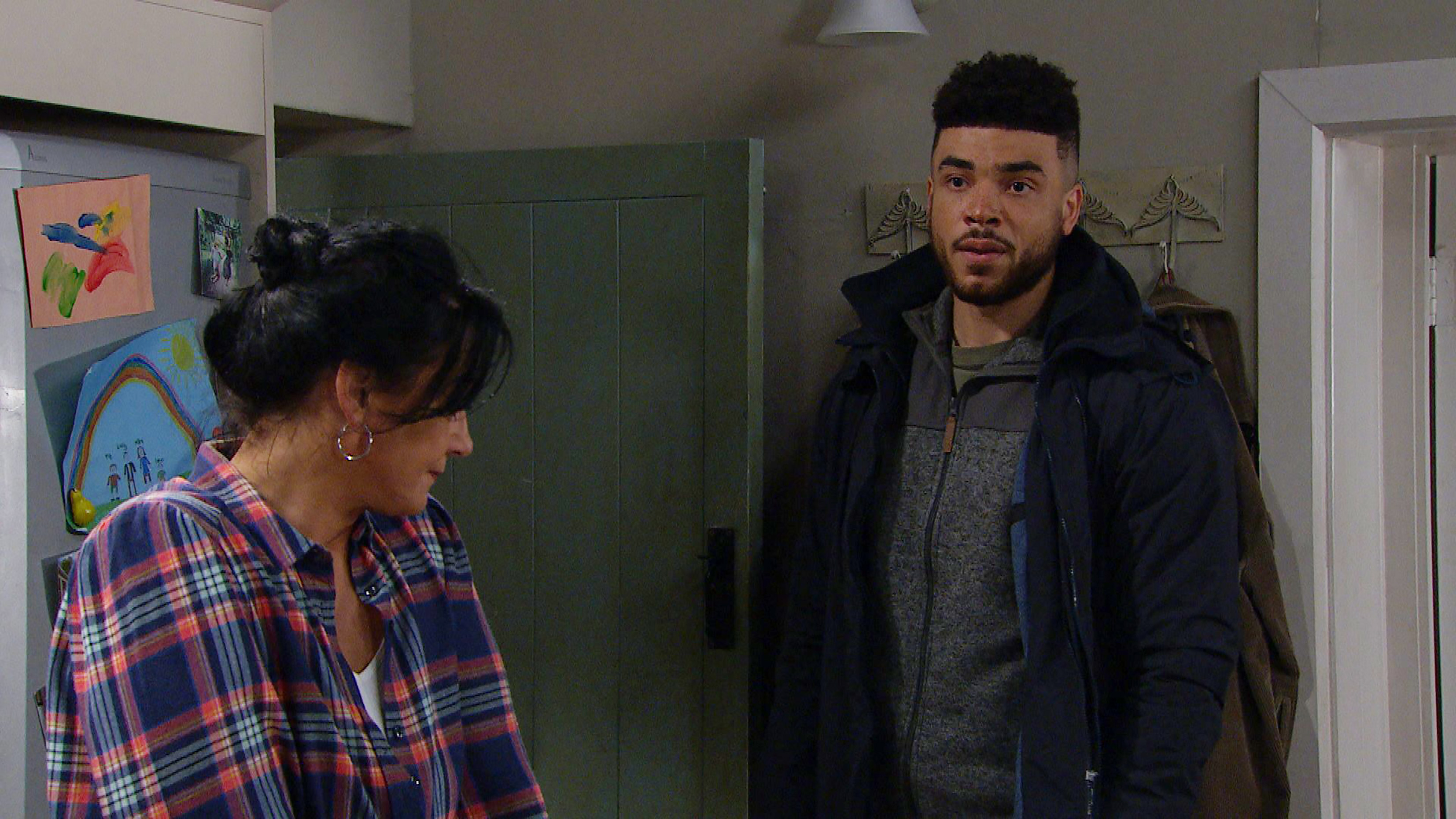 Emmerdale spoilers: Nate's cheating exposed as Tracy kicks him out for good 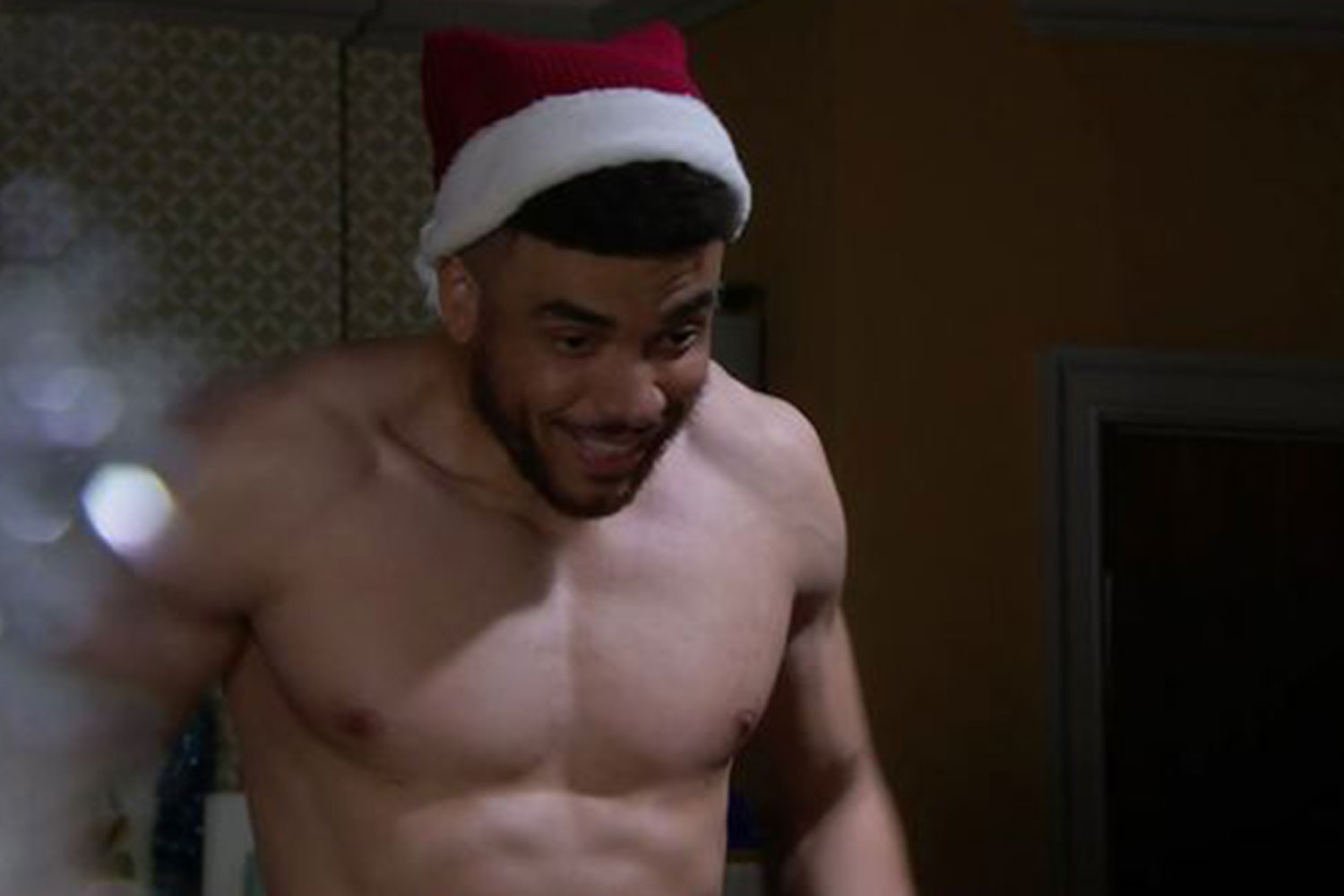 Fans are convinced Whitney is Gray's next victim.

One said: "Oh you are way too close to that dishwasher Whitney!"

Another wrote: "The close-up of the knives there…"

Another penned: "Knives just on stand by there."

To her horror she found what she was looking for – an online diary from Chantelle detailing the years of abuse Gray put her through.

She was disgusted at what she read – but realised she finally has proof to get others to believe her about Gray.

After finding evidence, can Whitney finally expose Gray's crimes and get his comeuppance?

Will Gray be left at the alter?

Is Whitney in danger and will she make it to the new year?

EastEnders continues Friday at 8pm on BBC One. 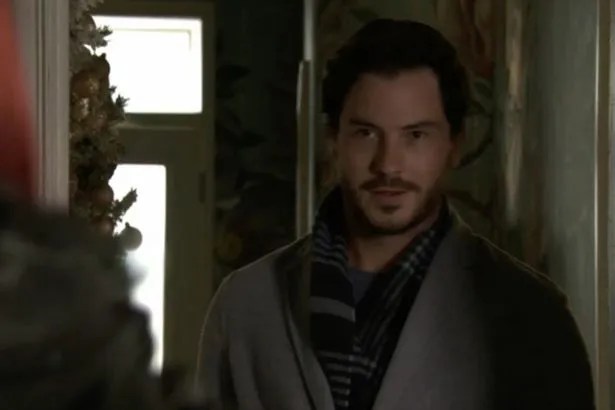 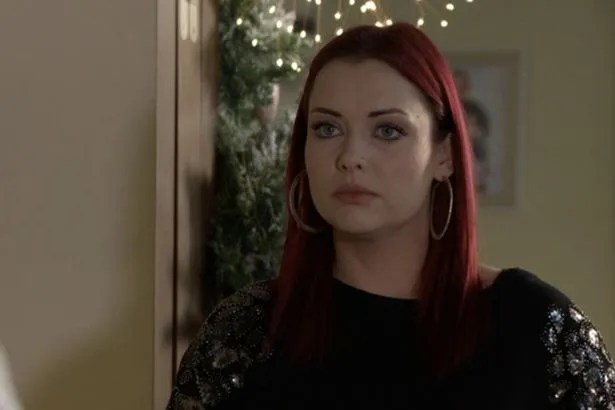