HARRY Redknapp's fans will be thrilled to finally get a look at him on EastEnders.

The 74-year-old footie legend previously told The Sun that it was "dream come true" to appear on the BBC One soap. 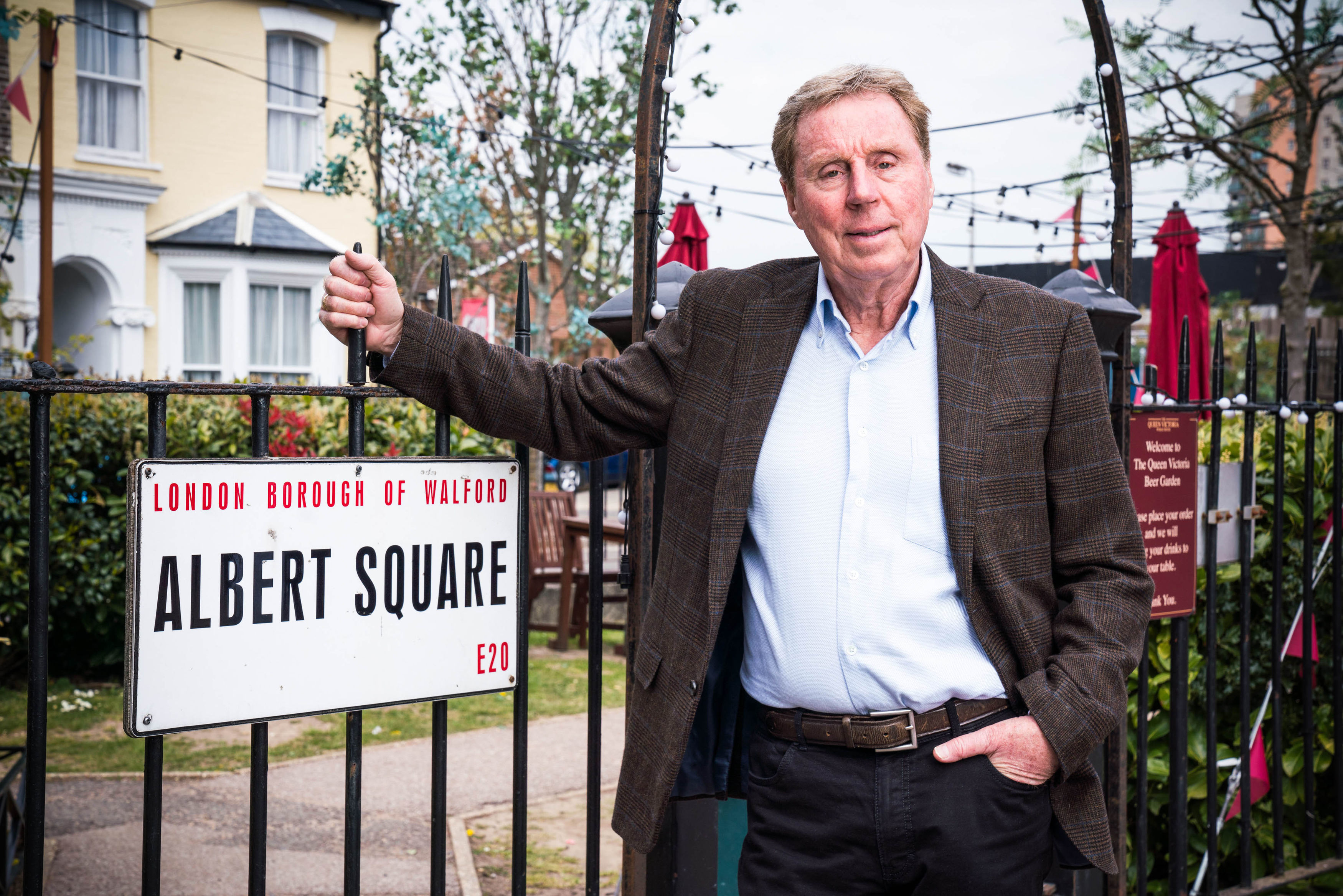 In new pictures released tonight, Harry can be standing in the show's famous Albert Square.

He is also seen stood in front of the Queen Vic pub.

Harry looks pleased as punch to be on the soap's famous set.

The Sun revealed last week that Harry had filmed a cameo to be shown during the Euros. 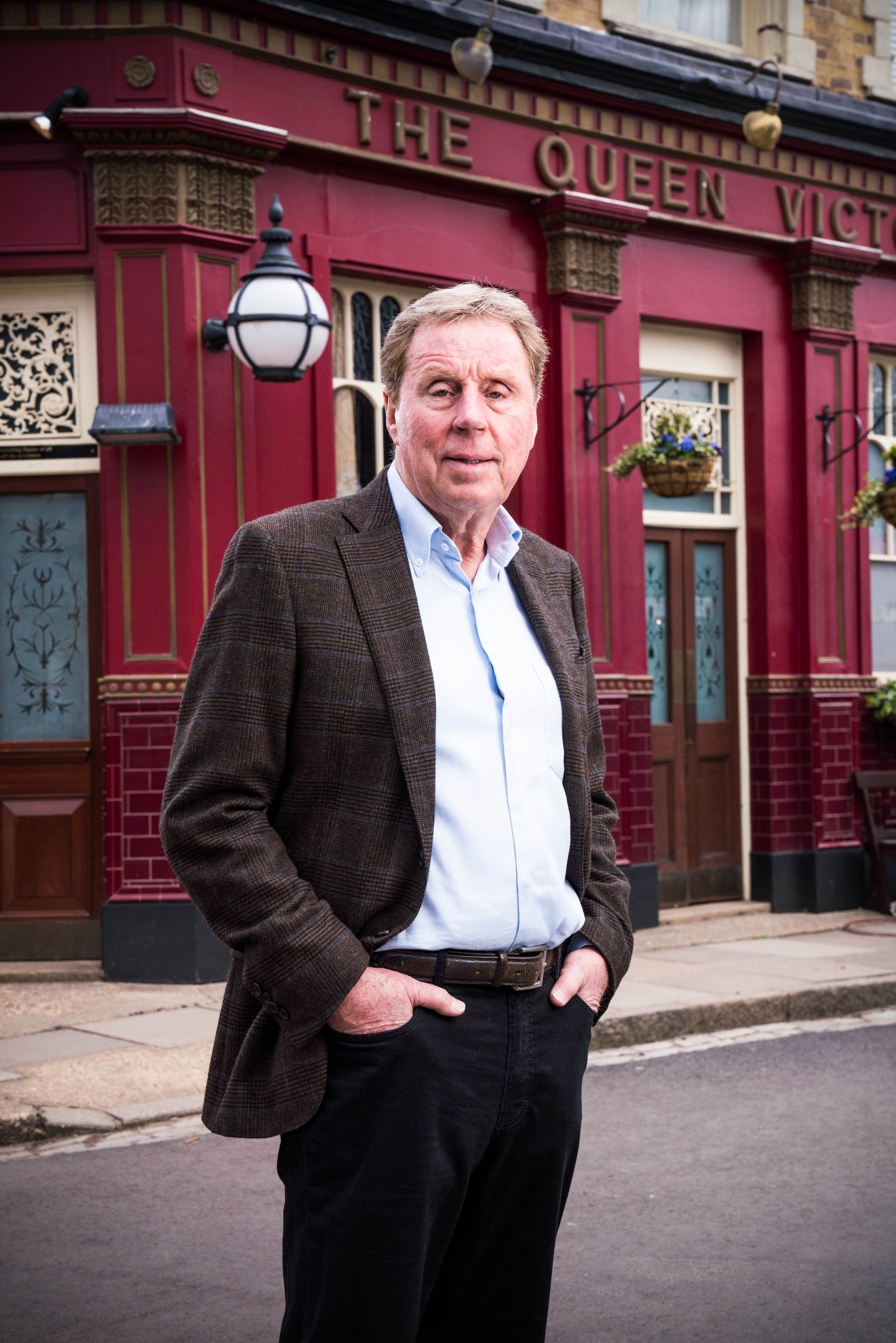 It comes after former West Ham manager Harry urged the soap’s bosses to give him a role in a Sun on Sunday interview in January.

His cameo has now been filmed and will air during this summer’s Covid-delayed Euro 2020, with the semis and final at Wembley.

Thrilled Harry said: “I’ve always wanted to have a drink in the Queen Vic. Danny Dyer was terrific to work with.’’ 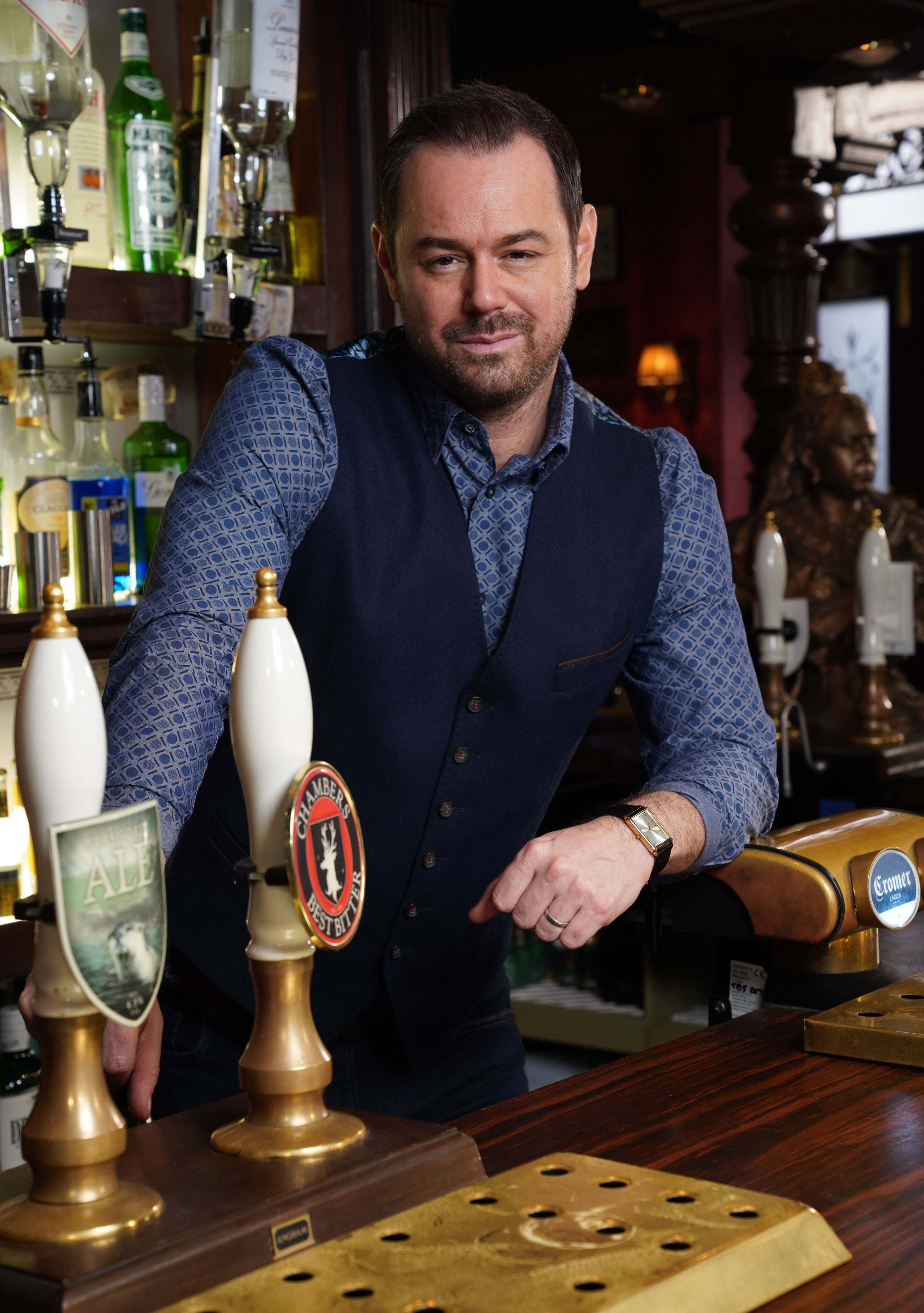 A source said: “Harry has made no secret of the fact he wanted to be in the show.

“Mick likes wearing his West Ham shirt so I’m sure they’ll swap some Cockney banter about the Hammers.

“They made him feel so welcome and he felt really at home. He only has eight lines but he plays them as himself – not as a character.”

Harry, born in Poplar but now in Sandbanks, Dorset, told us in January he had written his own Queen Vic script, starring Mick and the regulars.

He said: “They’re at the bar and one of ‘em says, ‘You heard Redknapp has moved back in the area?’ And another says, ‘Nah he’s moved to that posh Sandbanks’. 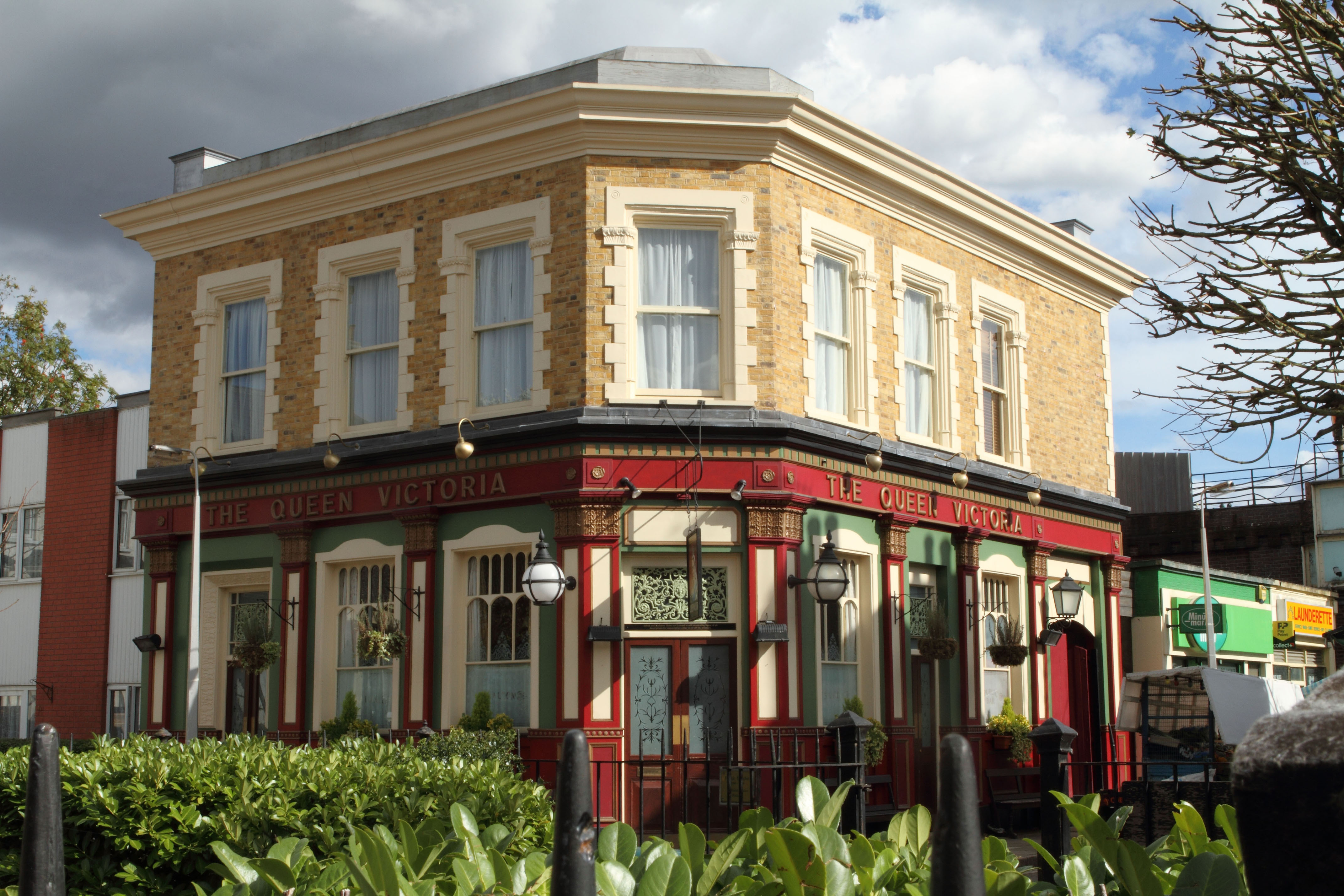 “I come into the pub. Mick says, ‘Harry is back ‘cause we’re starting up a little business – bit of this, bit of that’.”