Leo King – who is played by actor Tom Wells in the BBC soap – was exposed tonight after being caught again talking to Tiffany Butcher. 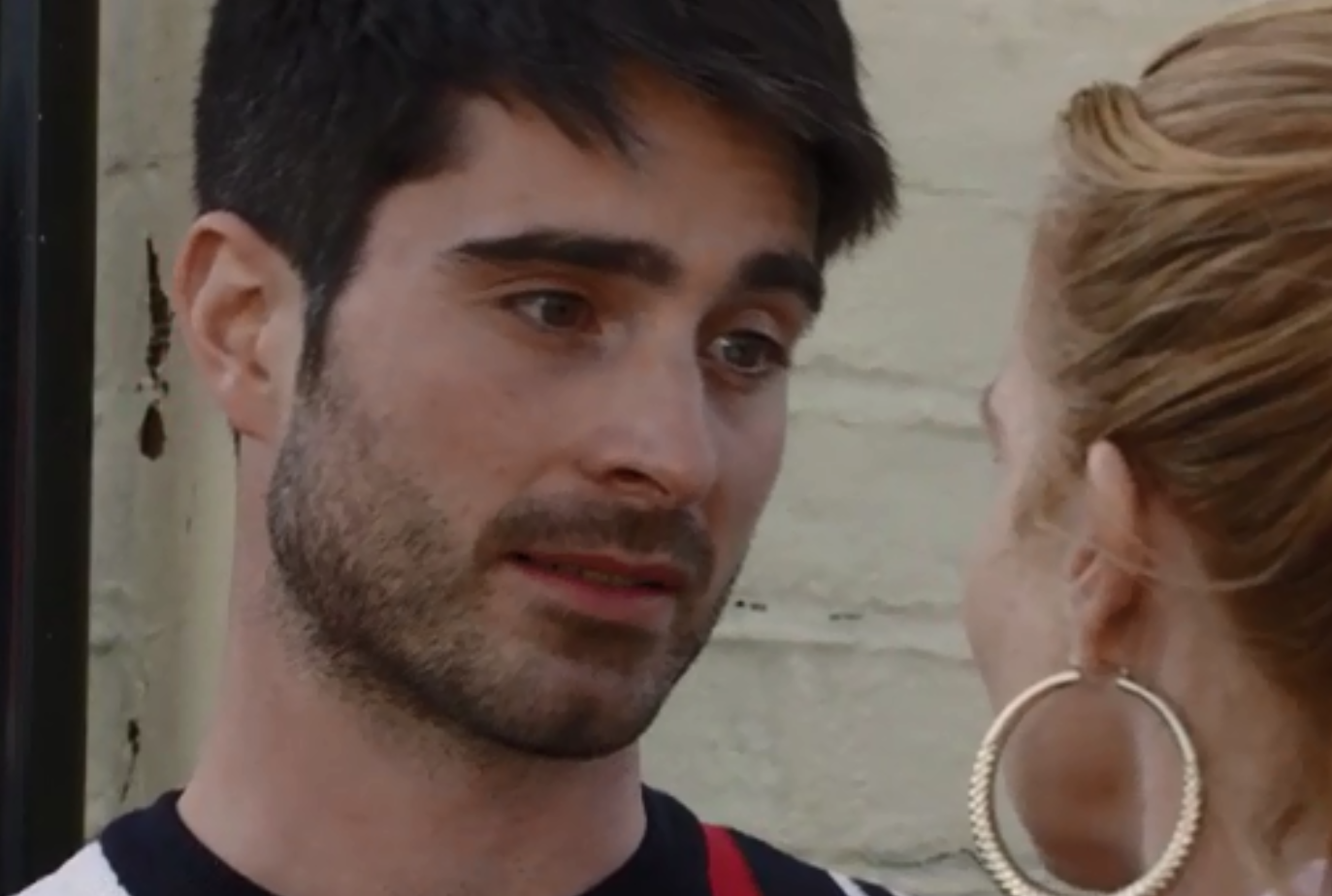 Bianca confronted him and told him to stay away from her family, but she was left shocked when he said he would only leave if she handed over the money his vile paedophile dad's mum gave the family as a way to make up for what Tony did to Whitney.

He had groomed and abused her in a hard-hitting storyline that saw Bianca broken by what she had missed in her own home.

Bianca was unaware that Tony even had a son until he sought her out a while ago and it became clear the pair have had a previous run-in, as he goaded her about attacking him and her recent spell in prison.

Although seemingly charming, Bianca knows Leo is desperate to clear his father’s name, convinced he was innocent. Tony later killed himself in prison out of shame for his crimes. 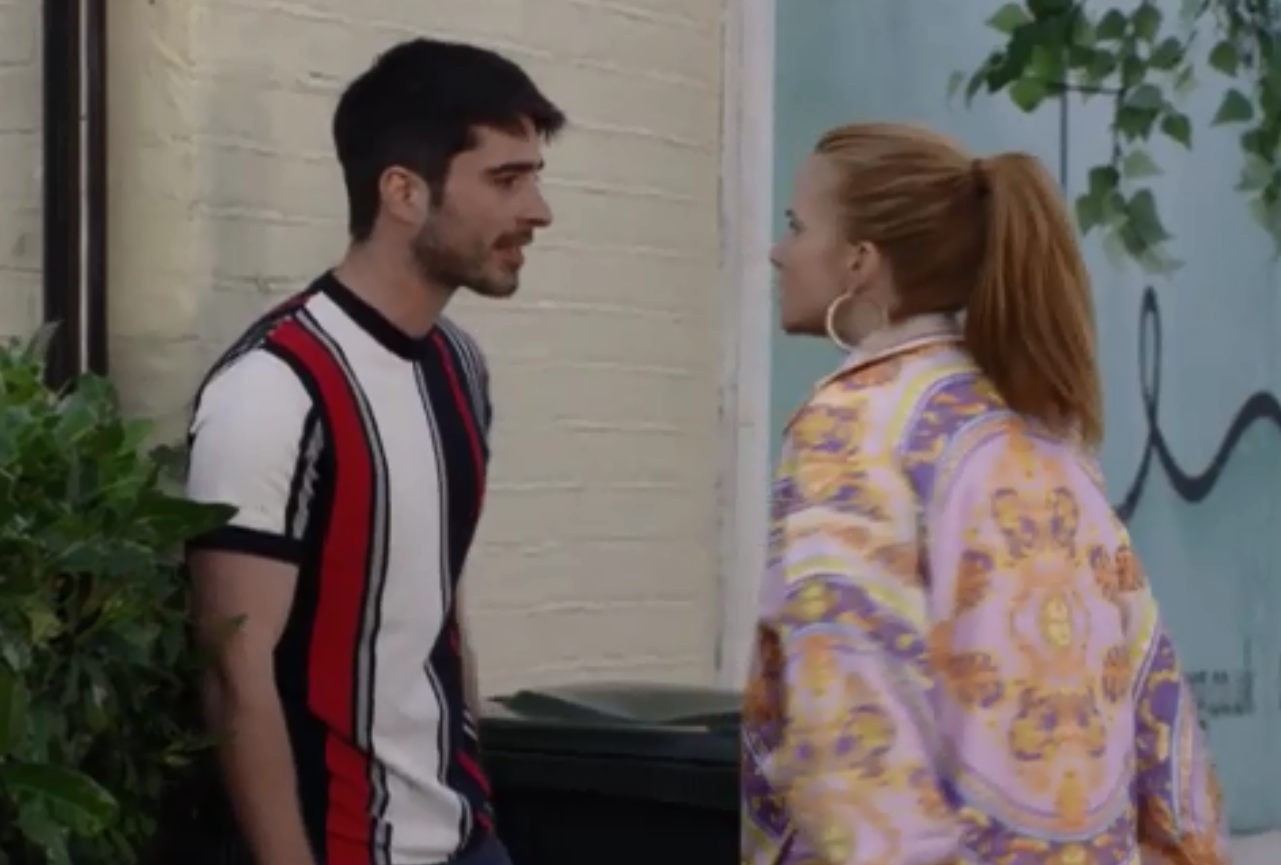 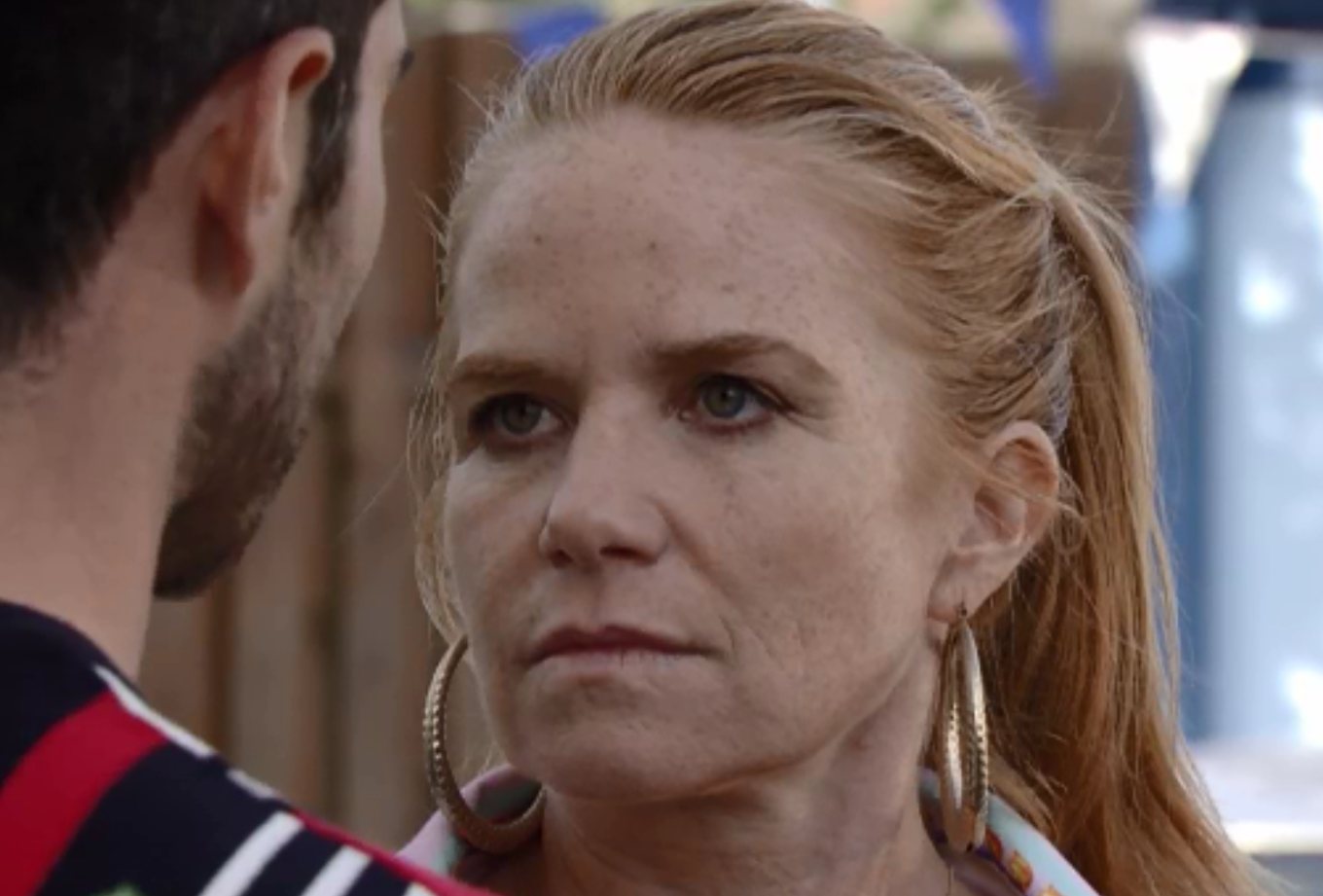 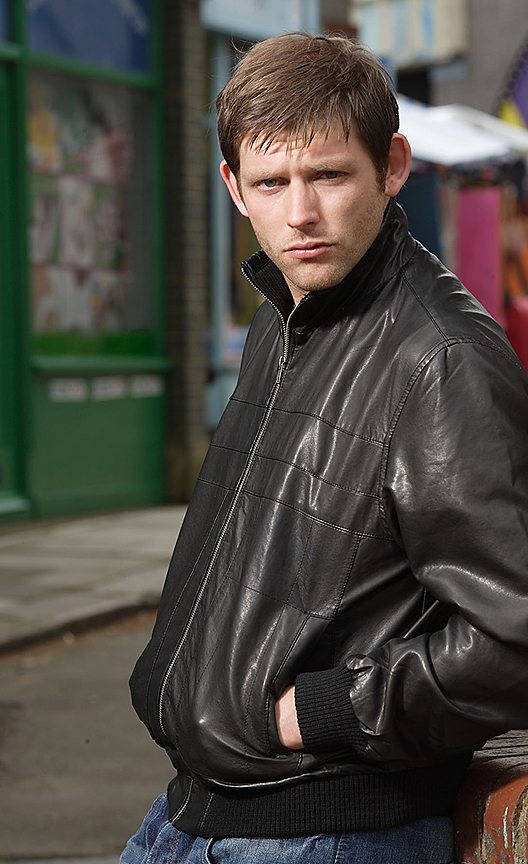 Not only that, when Leo learnt his grandparents gave Bianca money after everything that happened with Tony, Leo is on a mission to get back what he thinks is rightfully his.

Tom Wells has joined the cast of EastEnders to take on the role of Leo. No stranger to television

Tom has previously starred in Doctors and Bancroft.

He said in a statement: "I’m really excited to be joining the EastEnders team and seeing what’s in store for Leo.

"He's definitely a man not to be trusted and I can’t wait to see him settle into Walford, it’s going to be fun.”

Jon Sen, the show's executive producer added: "Bianca’s return sparks a gripping new story with the arrival of Leo King – a dark and misguided figure who has grown up with the stigma of being the son of a convicted paedophile.

"We are thrilled to welcome Tom to the Square, knowing he will bring depth and complexity to the role of Leo, a man who believes his father has been wronged and who will also go to great lengths to prove it."