Home » TV & Movies » EastEnders' Jake Wood calls co-star Laila Morse by her character name as they enjoy sweet reunion – can you guess why?

EastEnders' Jake Wood calls co-star Laila Morse by her character name as they enjoy sweet reunion – can you guess why?

EASTENDERS' Jake Wood called his co-star Laila Morse by her character name 'Mo' as they enjoyed a sweet reunion this weekend, but do you know the surprising reason why?

Laila and fellow EastEnders star Stevie Basaula went to support Jake at his West End play, where they posed for photos with the man of the hour backstage. 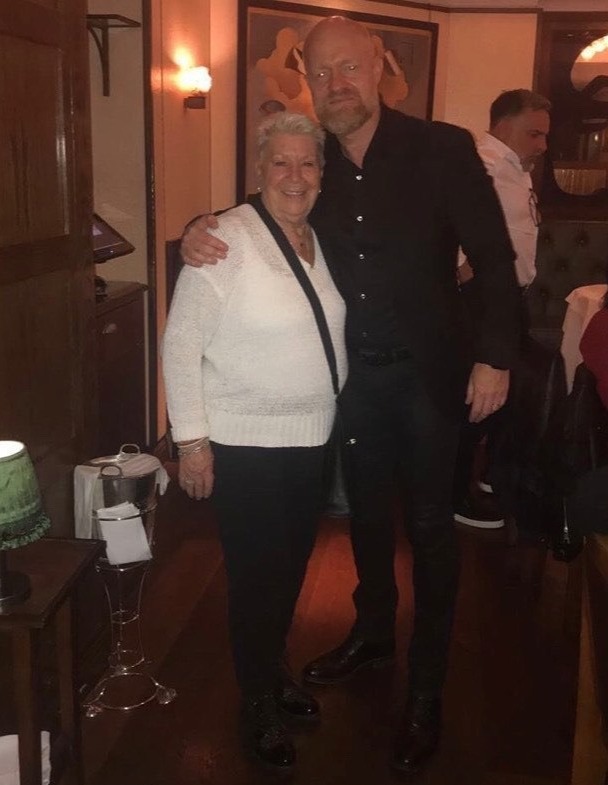 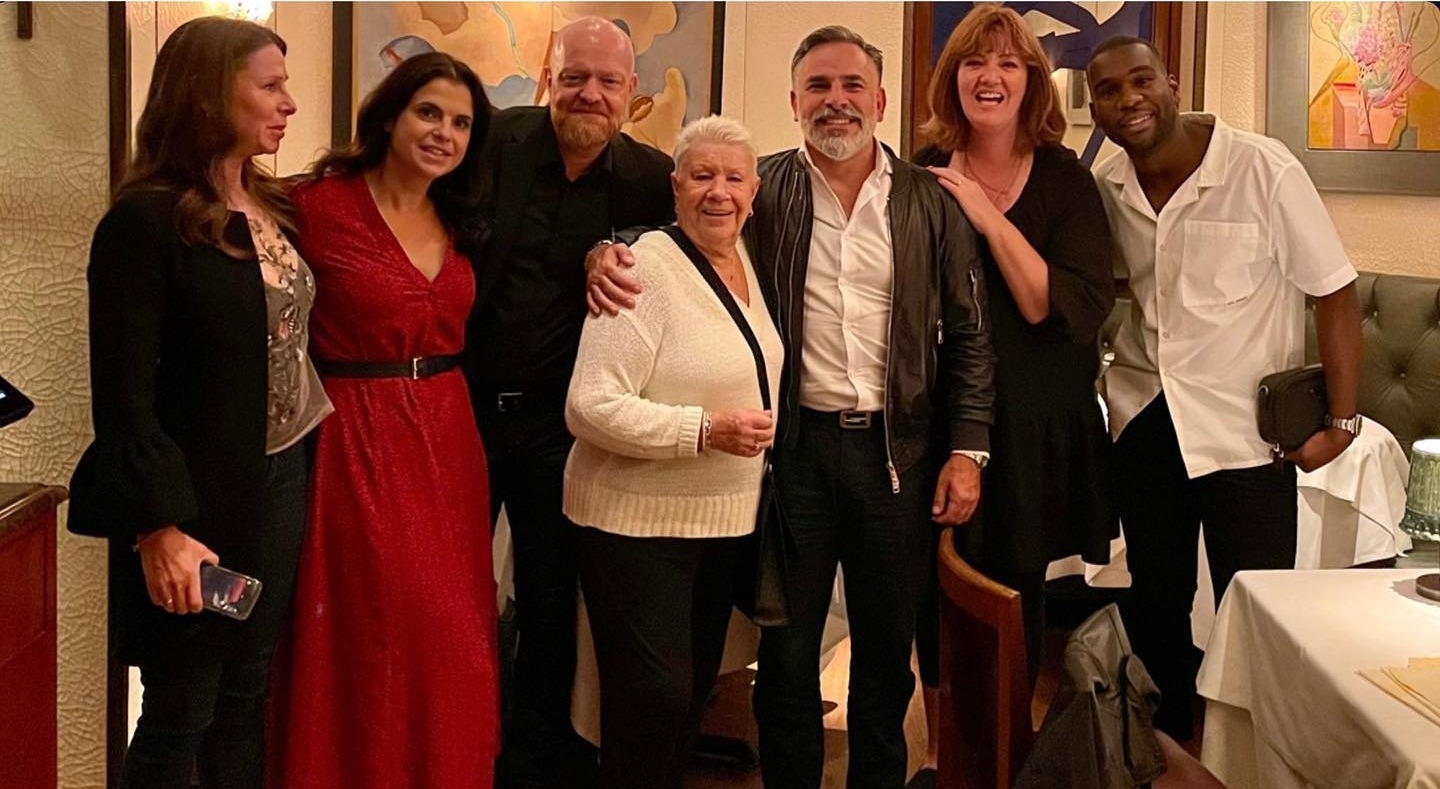 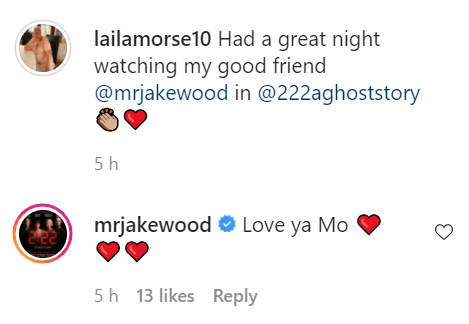 The 76-year-old actress shared photos of the meet-up to her Instagram page today, including a group shot alongside Stevie, Jake's wife Alison, and others – and a solo one of her with Jake.

She captioned the post: "Had a great night watching my good friend @mrjakewood in @222aghoststory 👏🏼❤️"

And Jake was quick to respond in the comments, simply writing: "Love ya Mo ❤️❤️❤️"

Laila famously shot to fame playing Big Mo Slater in EastEnders, but this isn't why the Max Branning star is referring to her in this way.

Laila Morse is in fact her stage name, and the TV favourite's real moniker is actually Maureen Oldman – which Mo is short for.

Italian actress Isabella Rossellini is the one who suggested the name Laila Morse when she was dating the star's Hollywood actor brother Gary Oldman, with it being an anagram of "mia sorella" – which translates to "my sister" in Italian.

Laila and Jake worked together for many years on the BBC One soap, which she joined in 2000 and has appeared in as recently as this year.

Jake landed the role of Max Branning in 2006, his final scenes airing earlier this year after he quit the programme before landing his stage role.

Meanwhile, Stevie joined the soap as Isaac Baptiste last year and is still a regular character on Albert Square.

Laila's 'Enders reunion is just her seventh social media post since she set up her Instagram account over the summer, and she previously drove fans wild with a rare snap alongside her famous brother.

She shared two throwbacks to a family holiday with Gary in Las Vegas, with the group stood in front of a private jet in one of the pics. 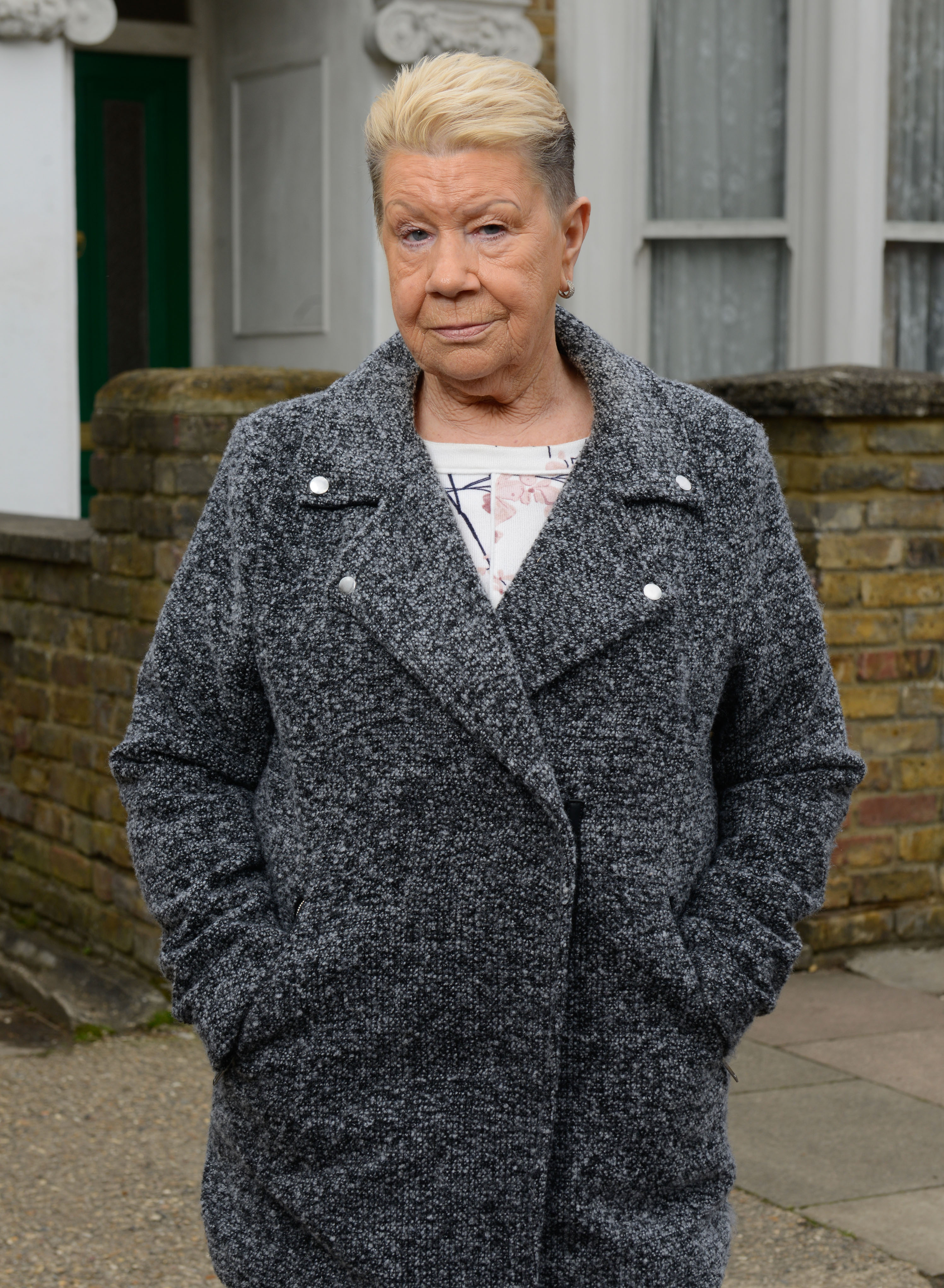 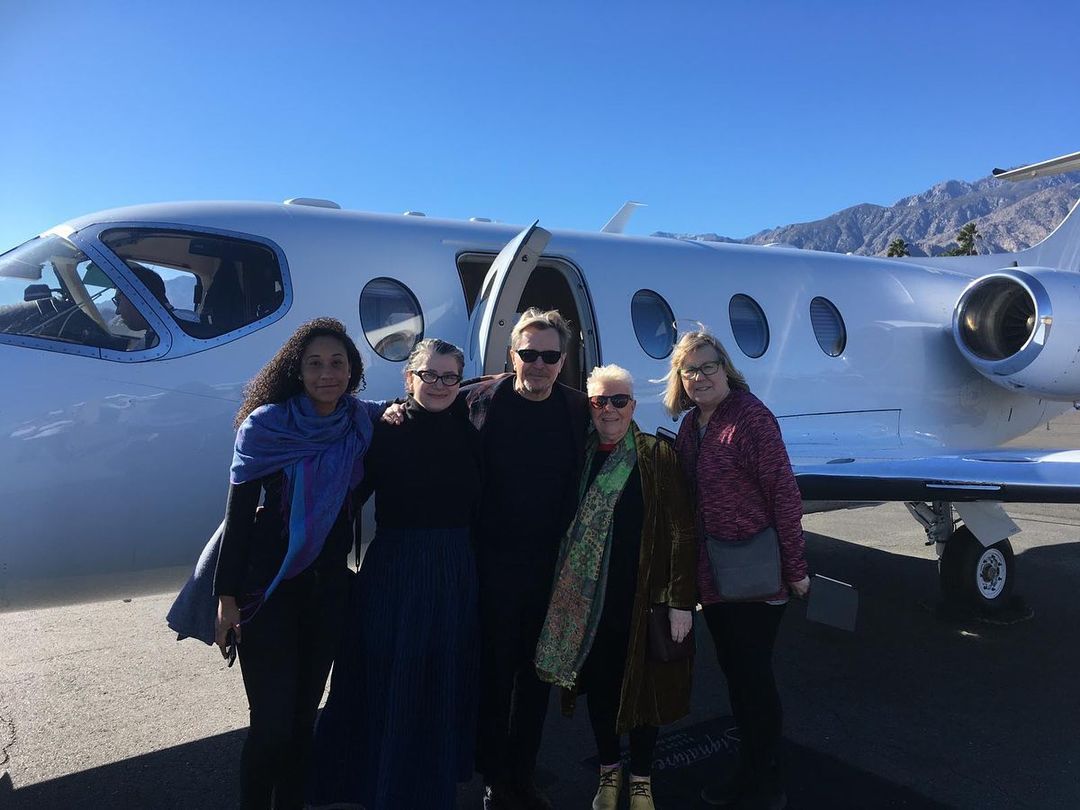