EASTENDERS legend June Brown is refusing to give up booze and cigarettes saying the secret to a long life is doing "what you damn well please". 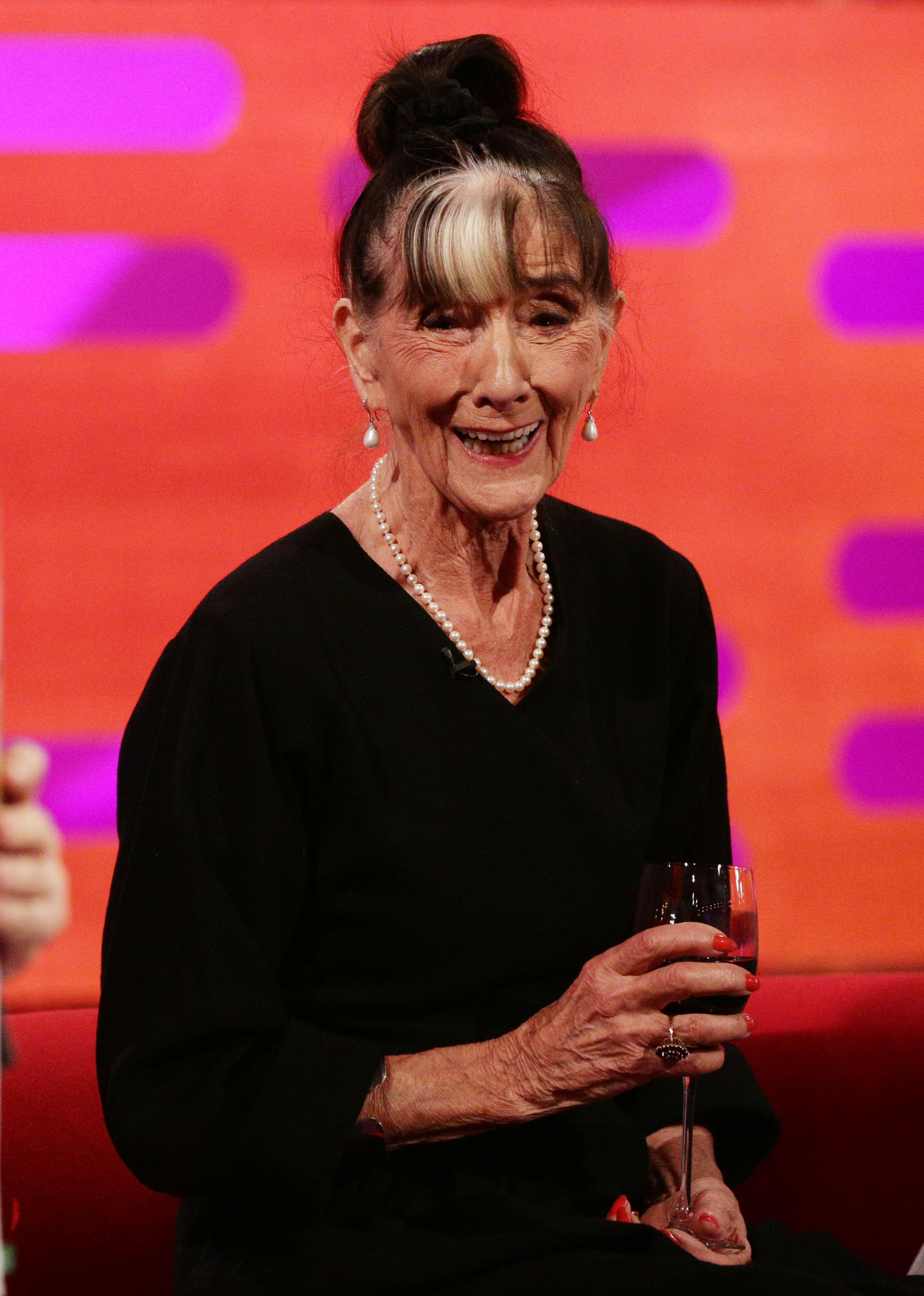 She told the Mirror: "I'm going to die of something fairly soon, so why not enjoy myself ?

"I love red wine and also dark chocolate and the Guinness helps me keep a bit of weight on.

"So I don't need to be careful about what I eat or drink.

"What's the point of counting how many cigarettes I smoke a day? I've been on them for over 70 years. 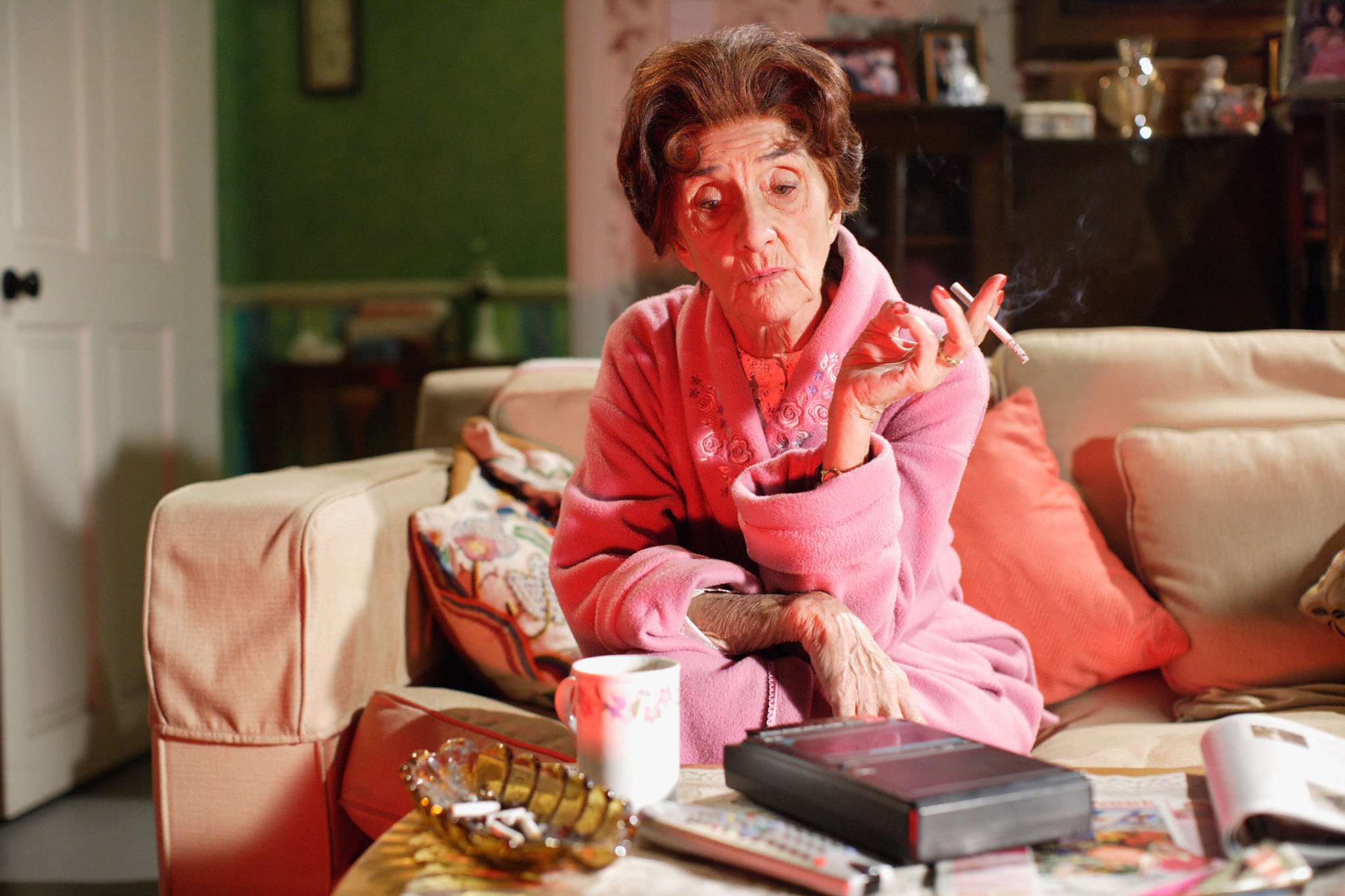 "I did try one of those new electronic cigarettes, but it was so heavy it kept falling out of my mouth – so that went in the bin."

June first joined EastEnders in 1985 and despite having the option to retire more than 30 years ago, is still working on set – and is one of Albert Square's most beloved characters.

She has admitted health issues have hindered her social life lately, with her eyesight slowly failing her because of macular degeneration over the past ten years. 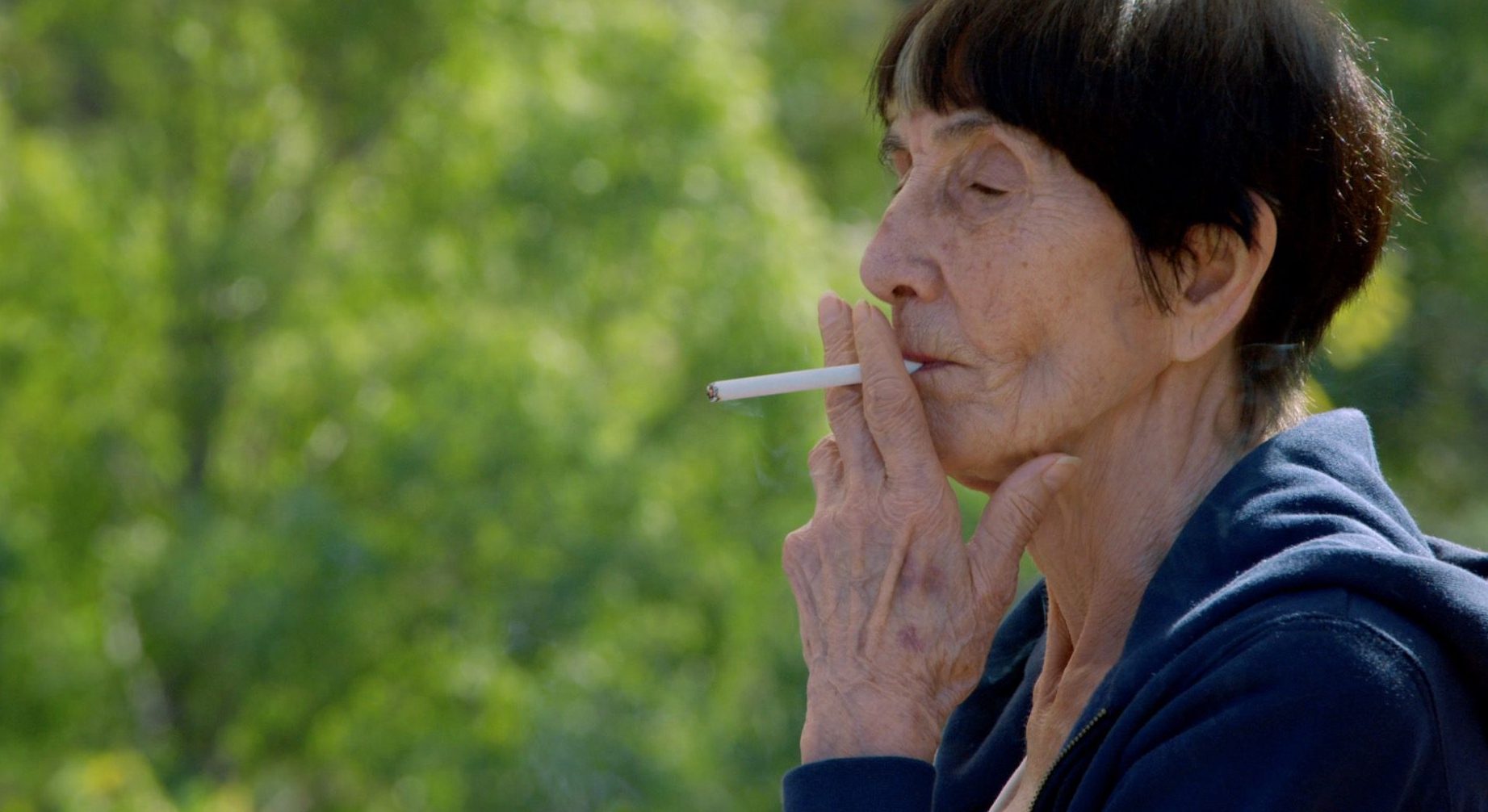 Her deteriorating eyesight means she has avoided recent soap award bashes and struggles to read her fan mail now.

Despite this, the soap veteran signed a new contract last April to keep her on the BBC1 soap for the foreseeable future.

A telly source said at the time: “BBC bosses know that June has a huge fanbase and she’s a big draw for older viewers.

“She’s a real character and the rest of the cast and crew love her too. 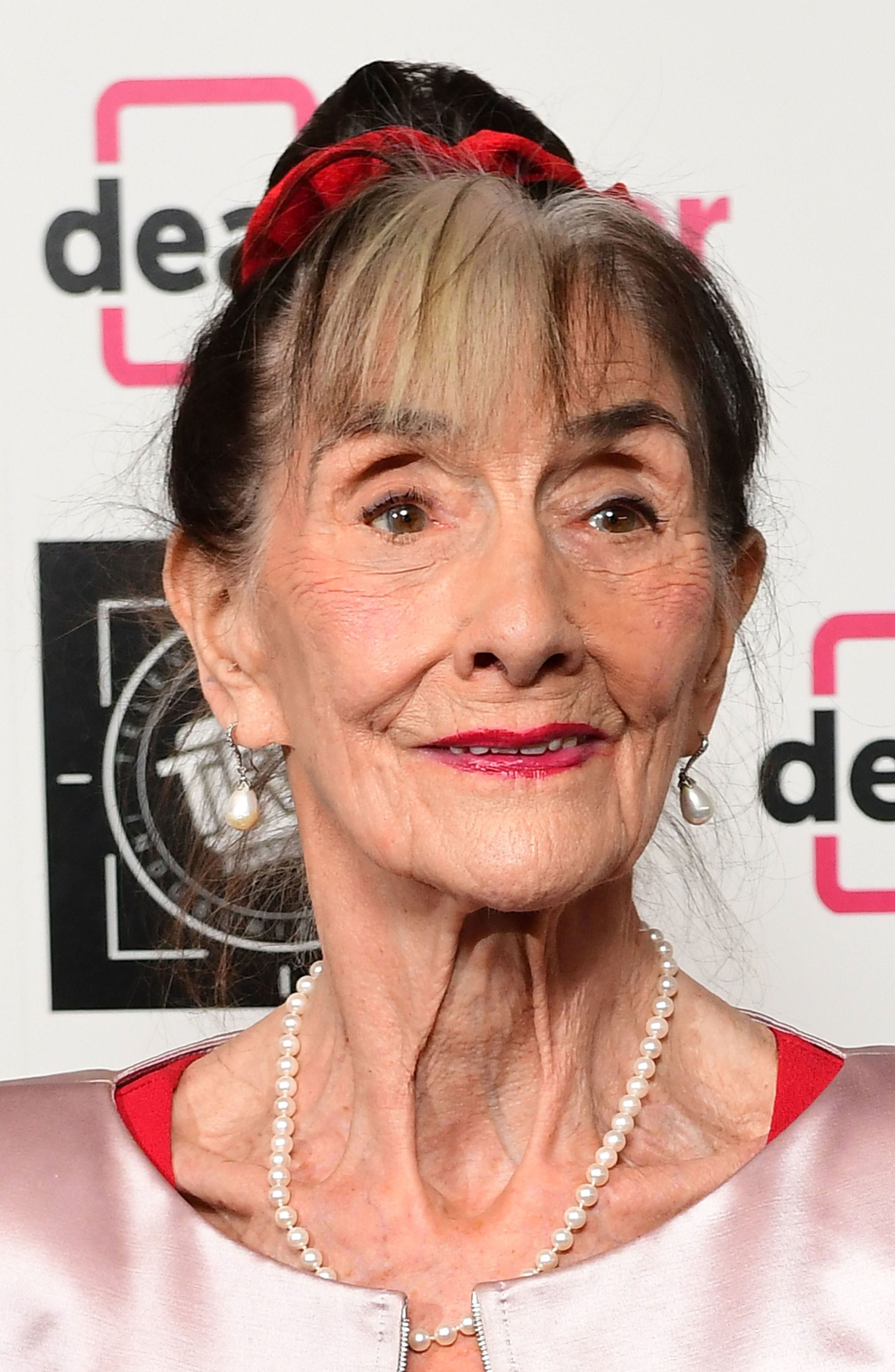 "They want her to be on the show as long as she feels comfortable acting so are delighted that she’s agreed to renew her contract.

In 2012 June had a six month break from the show to pen her autobiography, but returned the following year.