EASTENDERS fans have been left befuddled by how Keanu Taylor planned to flee the country on the run from Martin Fowler when Martin had previously burned his passport.

Keanu had been feared dead after being shot by Linda Carter but Martin revealed to Keanu's mum Karen on last night's episode that he had merely been shot in the shoulder and sent off to secretly build a new life elsewhere. 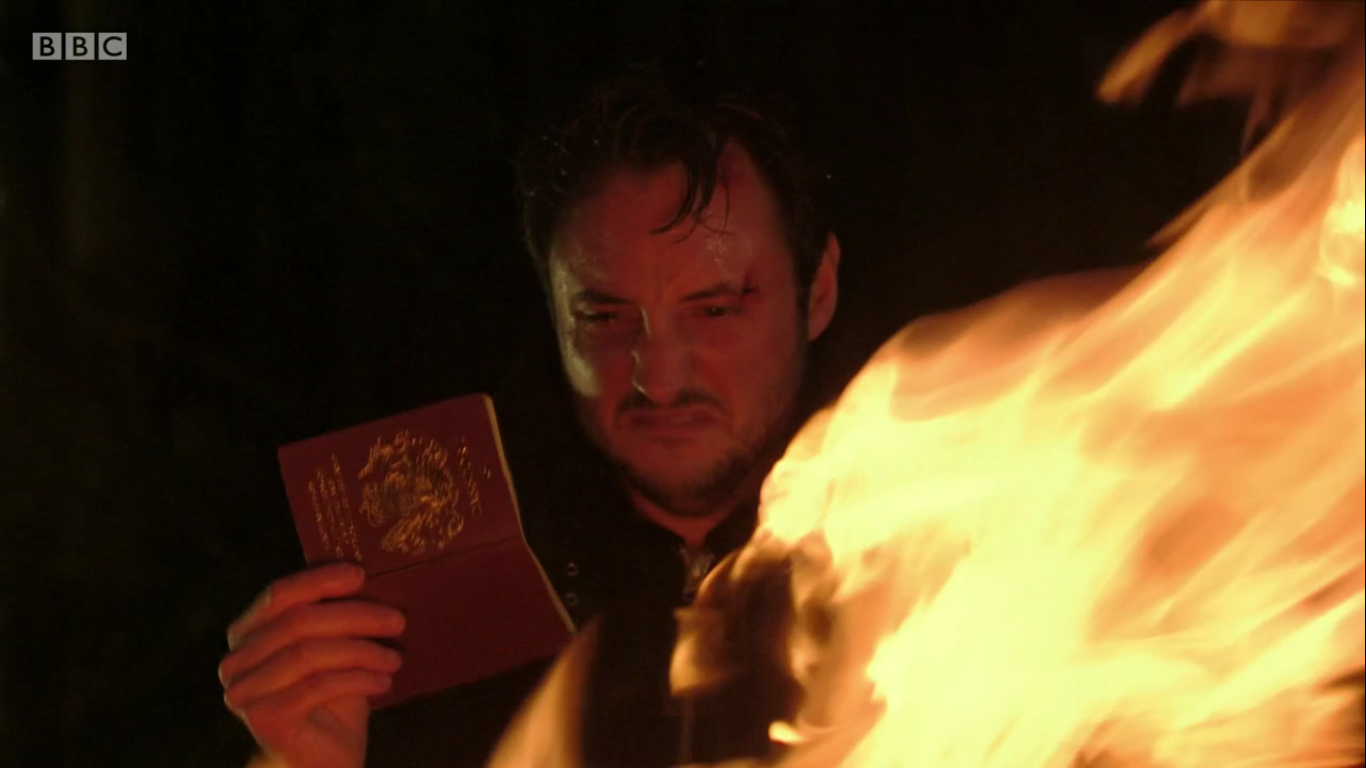 However, Martin has earlier set fire to any evidence Keanu had ever existed leaving fans confused about how exactly he planned to build a new life.

"So Keanu is toddling round London with a phone with someone else’s SIM card, no money and a damaged shoulder? He can’t leave the country as he doesn’t have his passport so what is he doing?" questioned one fan.

Another asked: "How can he leave the country without passport or wallet? 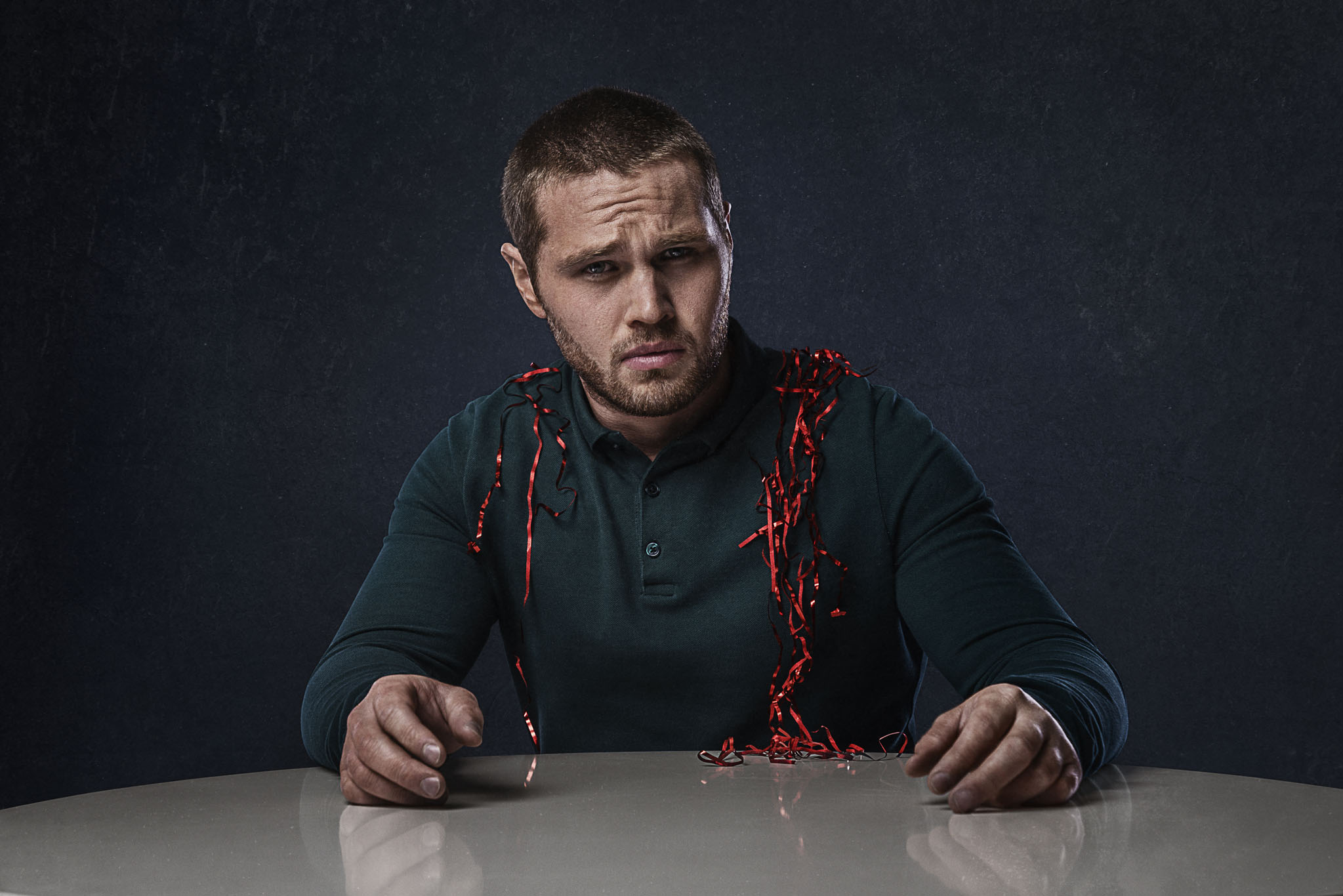 Martin is now risking his own murder at the hands of the Mitchells after he told Keanu's mum her son was still alive, with the risk that she may not be able to keep it a secret.

Keanu had been kidnapped by Martin and taken to an abandoned warehouse, where Martin was determined to kill him so Ben would get rid of the evidence linking him to the hit and run from before Christmas.

But after going outside for some air, Martin found Linda drunkenly stumbling around wondering where she was.

Inside she quickly took control when she realised her own life was in danger and convinced Martin to fake Keanu's death so he could go on the run and they could return to Walford. 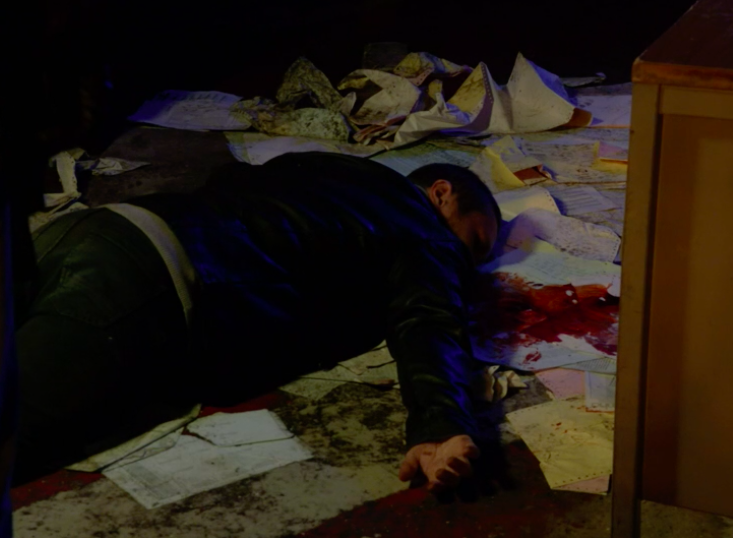 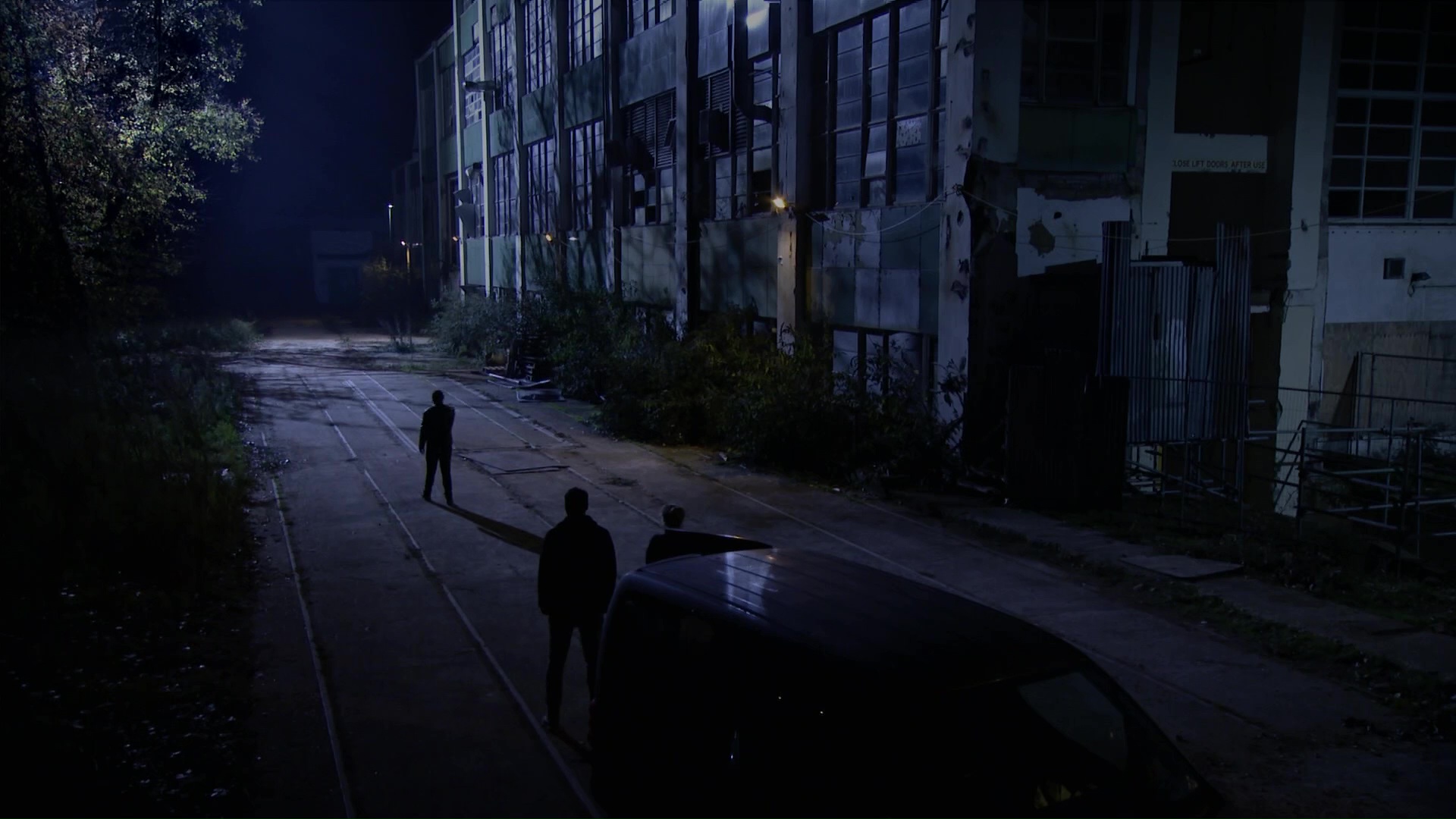 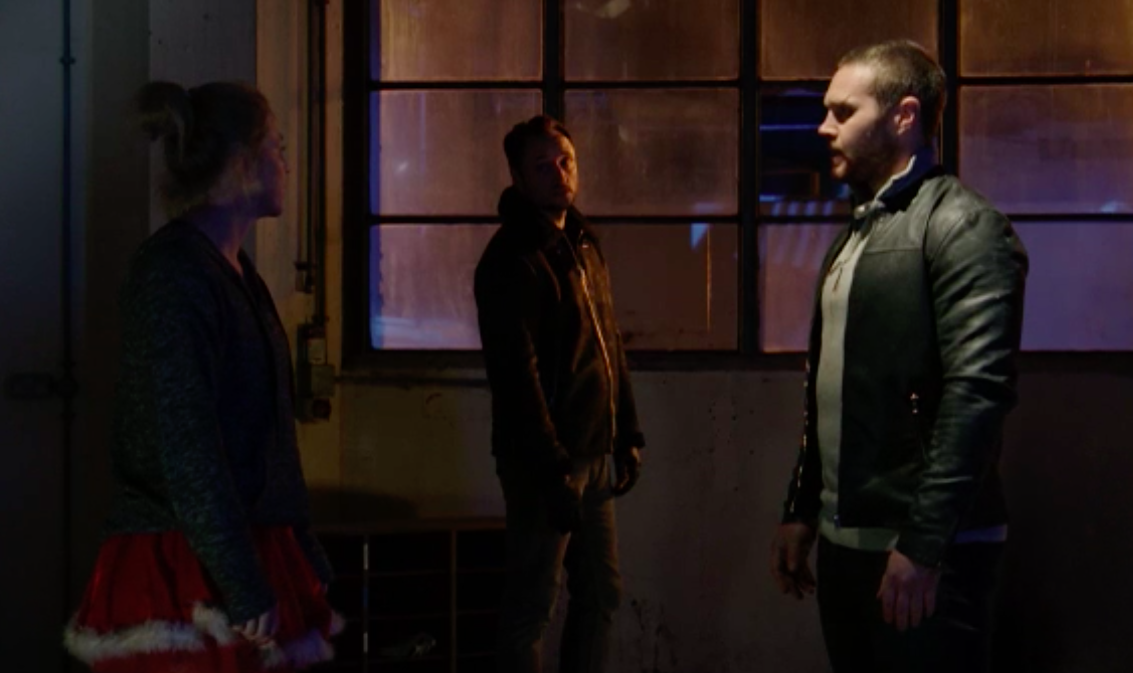 But it all nearly went wrong when demonstrating how they could fake his death, she accidentally shot him and nearly killed him.

Even when Keanu begged for her to keep him updated on his children in the Square and pass a message to Sharon, Linda stood firm and refused, and instead told him he had to disappear and could never contact anyone again – or they would all be dead.

Linda then sent him to a hospital to get treatment for the gunshot wound and told Martin to dispose of the evidence before they went back to the Square.