Home » TV & Movies » EastEnders spoiler: Sean Slater abandons mum Jean in her hour of need – but where does he go?

EastEnders spoiler: Sean Slater abandons mum Jean in her hour of need – but where does he go? EASTENDERS' Sean Slater left mum Jean barely conscious in the remote cottage they were staying in.

The episode ended on a heart-breaking cliff-hanger last night when Sean left his mum Jean barely conscious and bleeding dangerously from a wound on her leg. But where has he gone? And will he be back? 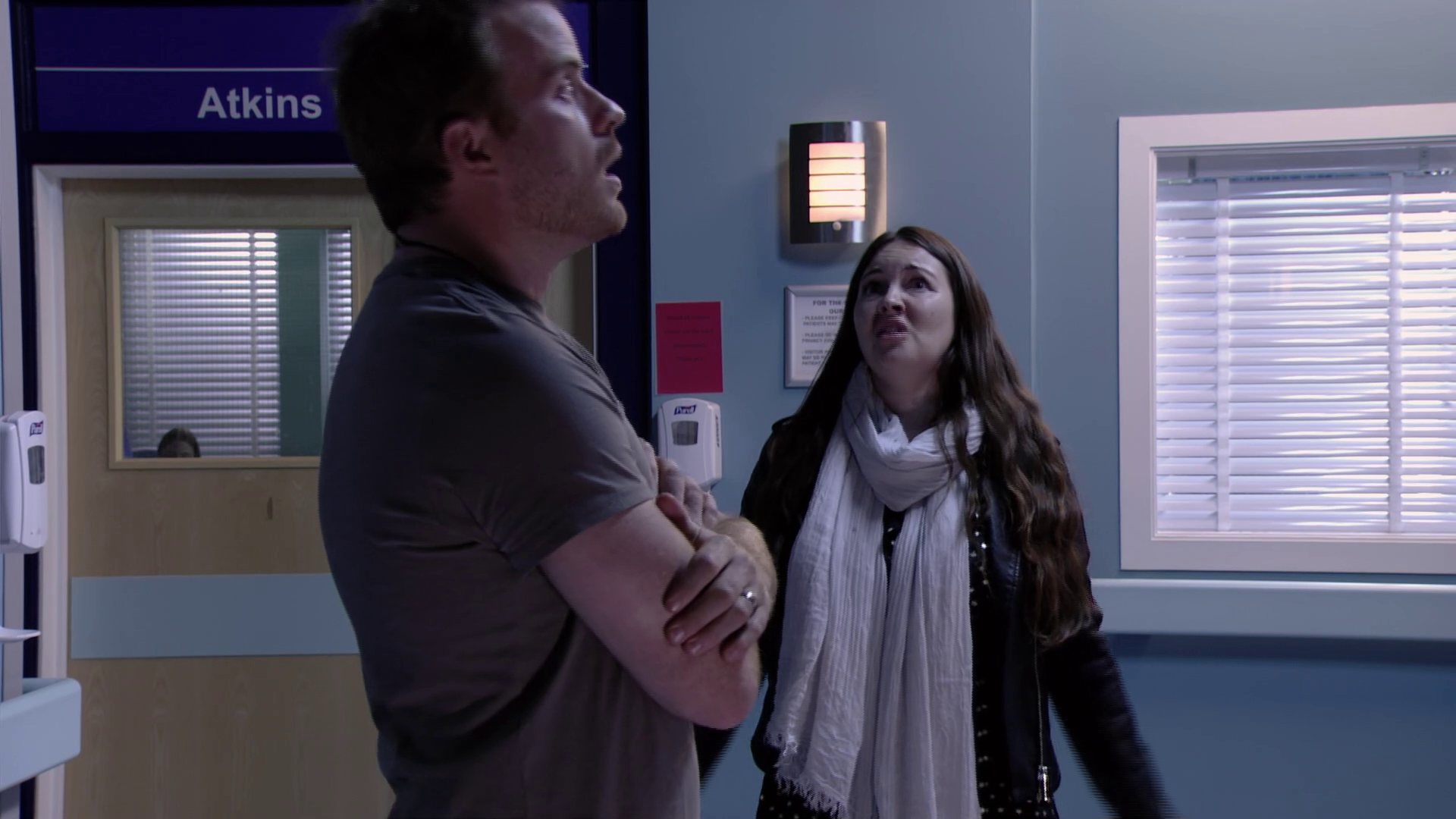 Sean – played by returning actor Rob Kazinsky – and Jean – Gillian Wright – had been walking and finally opening up to each other when Jean took a fall and sliced her leg open on a fence.

She downplayed the accident, desperately wanting to spend time with her son who told her how Roxy Mitchell was the love of his life and he’d never been able to get over her.

But when they got back to the farmhouse they were staying in, Sean realised that Jean’s injury was much worse than he’d realised and Jean confessed that he might have a job stopping the bleeding as chemo thins the blood.

Sean tried to stem the bleeding by tying it up tightly and then – sensing he wouldn’t get another chance – he told Jean the secret that had been weighing him down for the last 20 years. 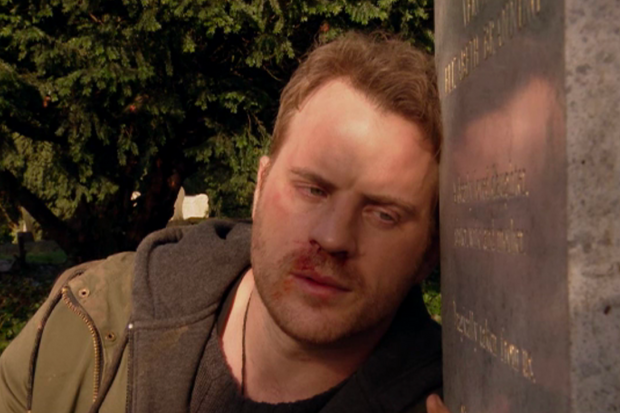 He told Jean that his dad – Brian – died because of him.

EastEnders fans already knew the story, how a teenage Sean had lashed out and punched his dad who then suffered a brain bleed and died the next day.

Overwhelmed with grief and fear, Sean fled and joined the army at 16.

But Jean didn’t know. And it wasn’t even clear if she’d heard or not as she drifted in and out of consciousness, begging Sean not to leave. But he did, without revealing where he was going.

Viewers have watched Sean’s return this week and know the character – who was last seen in 2009 – is planning on ending his own life.

Earlier in the episode, he eyed up a cabinet containing shotguns in a barn he and Jean broke into, which made his intentions even clearer. Sean had already broken down at Roxy’s grave, telling her he’d be joining her soon. 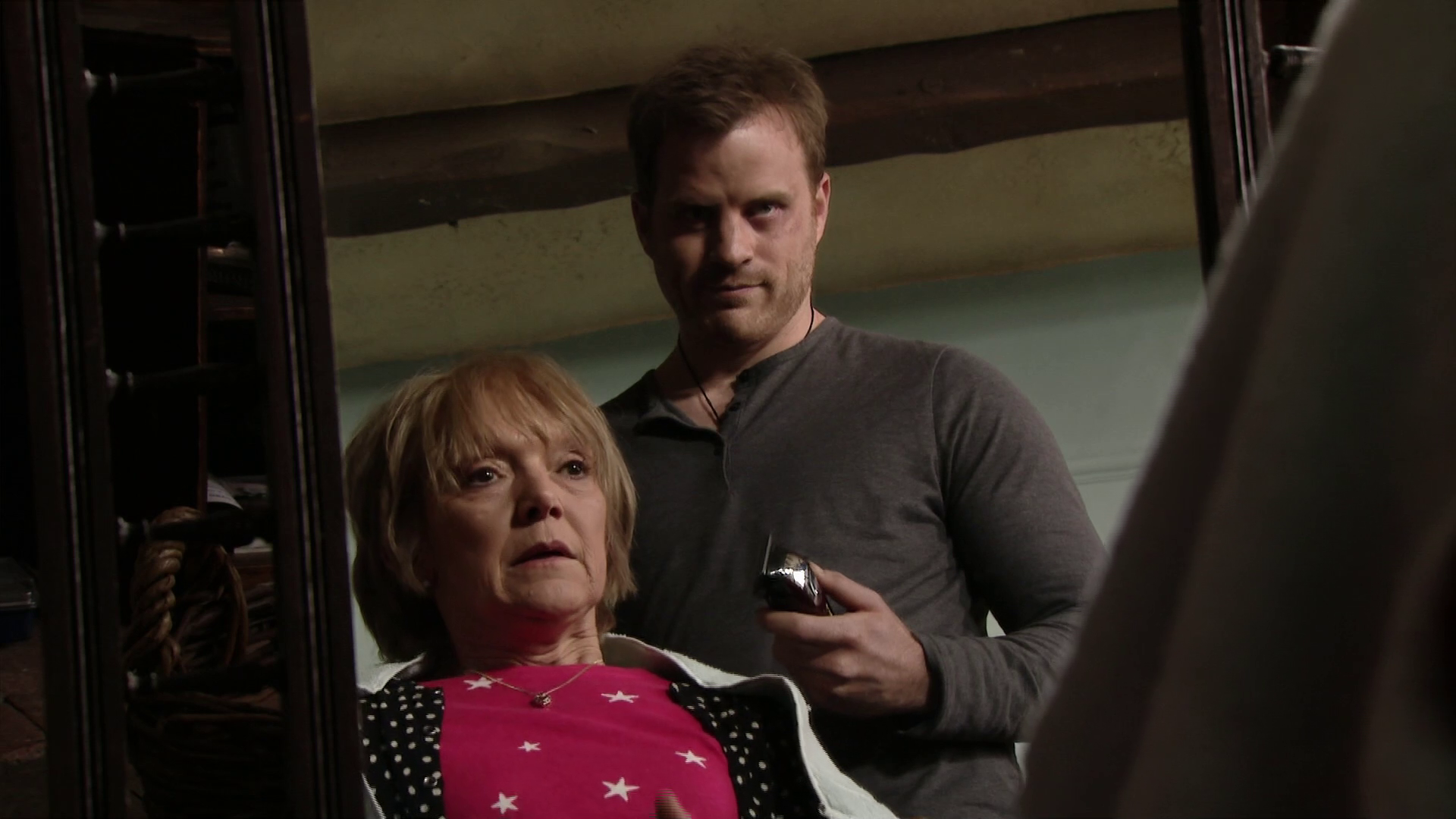 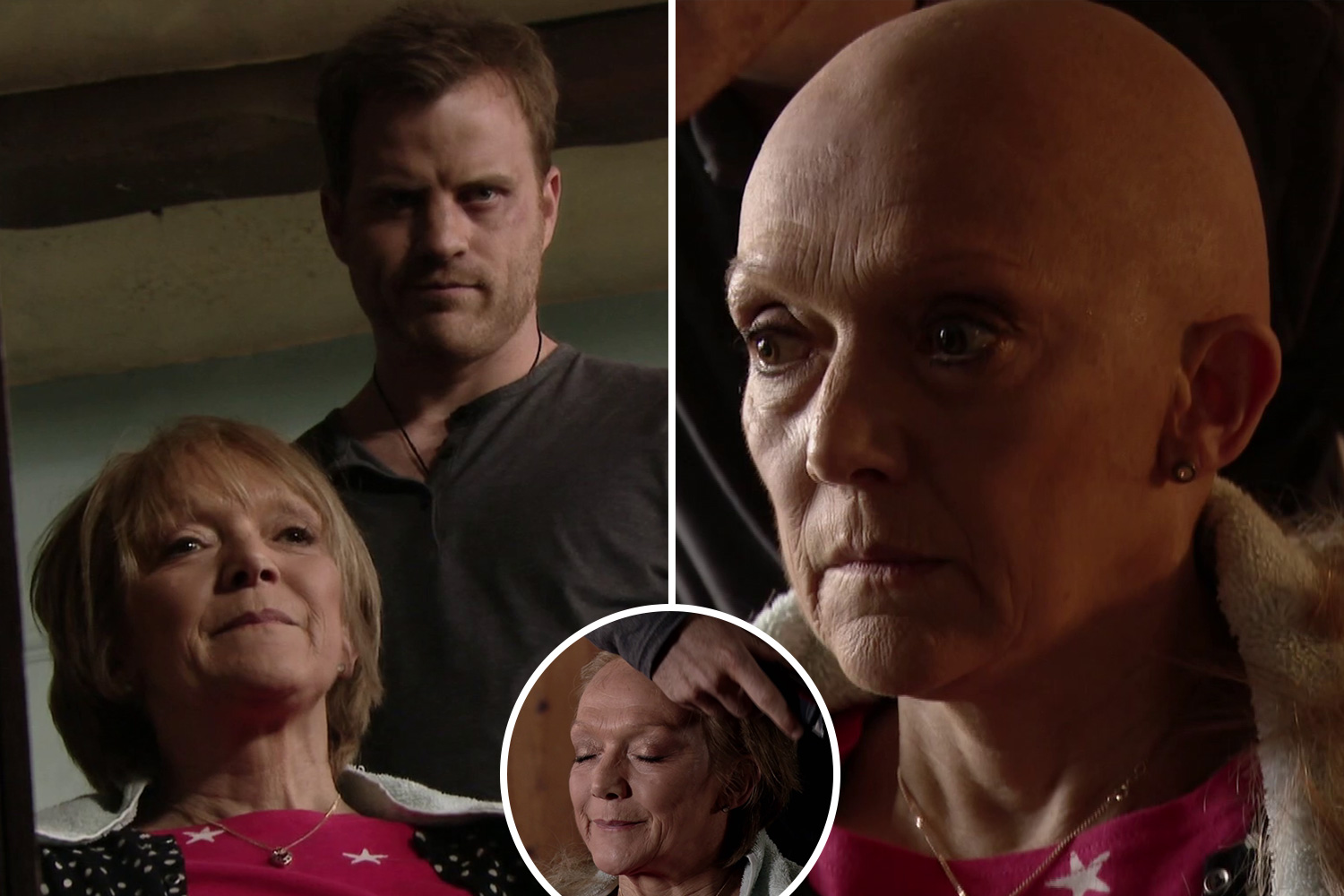 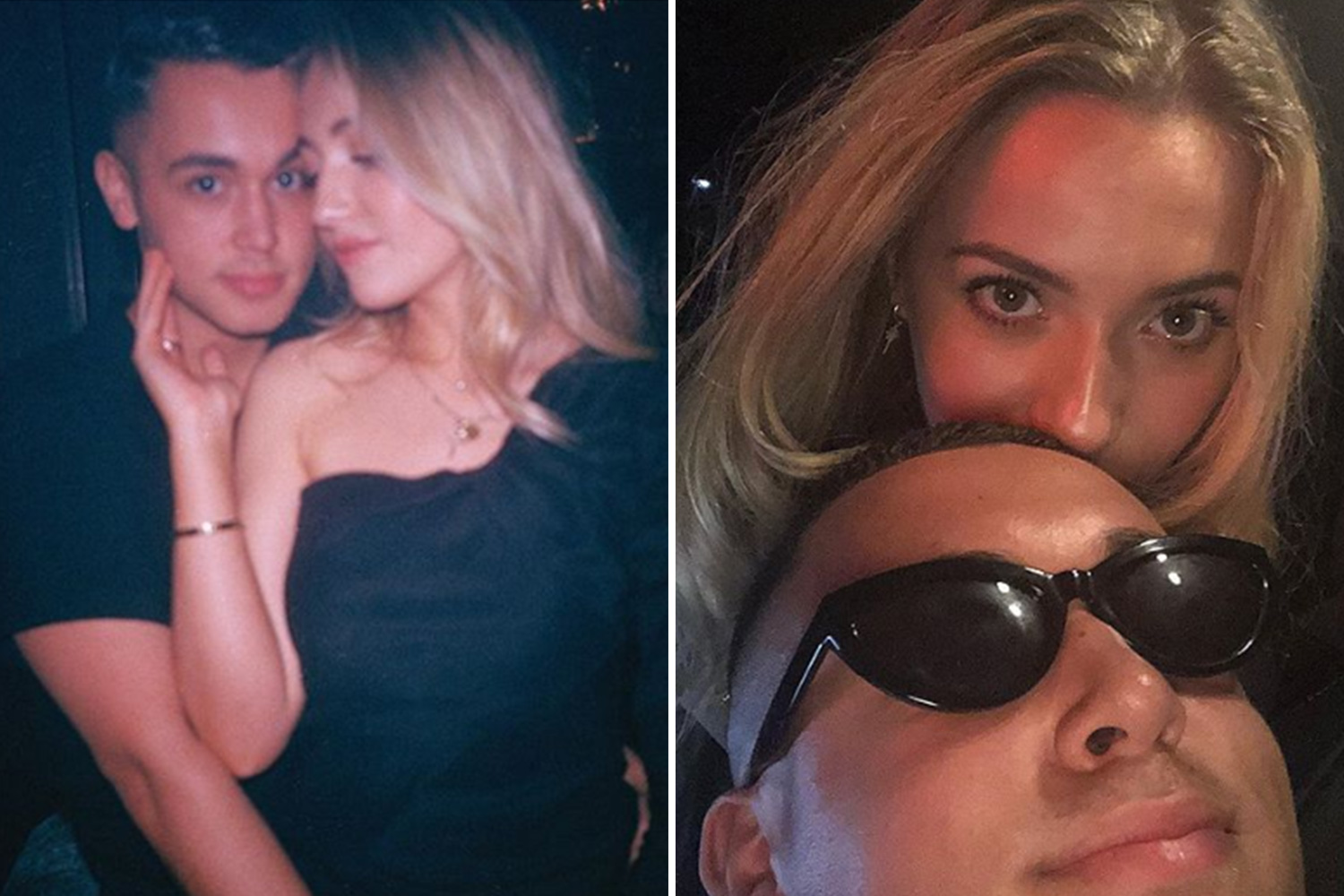 Has Sean made his way back to the barn and the shotguns?

It was revealed earlier this week that Sean’s short return would centre around the character’s mental health.

EastEnders worked closely with the Samaritans on the storyline.

‘Enders boss Kate Oates said: “The return of Sean Slater gives us a unique opportunity to explore two different aspects of mental health: on the one hand, the results of a long-term and untreated depression; and on the other, a person who has had a lifetime of trying to understand the delicate balance of their own mental health – and is coming out winning.

“The story is beautifully and intelligently played by Robert Kazinsky and Gillian
Wright, both of whom cared deeply about getting it right, prompting discussion, and making a difference.”