Ben Mitchell (played by Max Bowden) was forced to orchestrate Keanu Taylor’s (Danny Walters) ’death’ when Phil Mitchell (Steve McFadden) warned he would start drinking again and murder the mechanic himself without any plan in place to keep the police from suspecting him. Despite the pair not harming the mechanic, it looks like they will have to face the music on EastEnders and Ben will have to make a heartbreaking decision in upcoming episodes of the BBC soap.

After discovering from Linda Carter (Kellie Bright) what really happened that night, Sharon hasn’t wasted any time in making the Mitchells pay.

In recent scenes, Sharon bumped into a drunk Linda who explained that she and Martin had faked Keanu’s death and the mechanic is on the run.

She let slip Martin took a video of the ‘death’ to prove to Ben ironically he hadn’t let Keanu go. 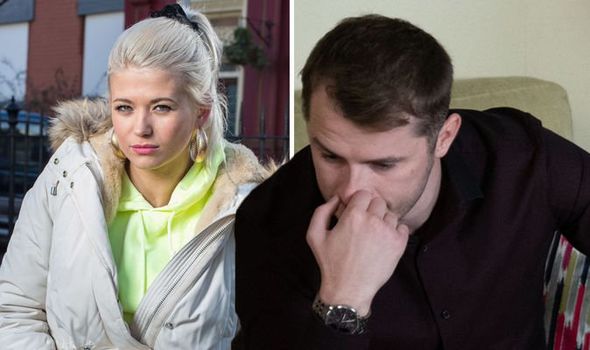 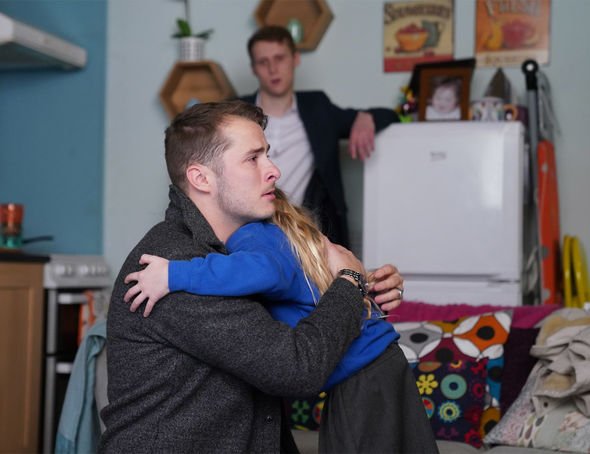 Using this information, Sharon broke into Martin’s shed and stole the phone before handing it in to the police.

When the Mitchells realised the phone had been stolen, Phil went on the warpath to figure out who was behind the theft but it was too late.

Ben and Phil were subsequently arrested as Sharon made it clear she was the one who was behind the arrest.

However, spoiler pictures from the BBC soap show Ben having to make a heartbreaking decision over his future in Walford. 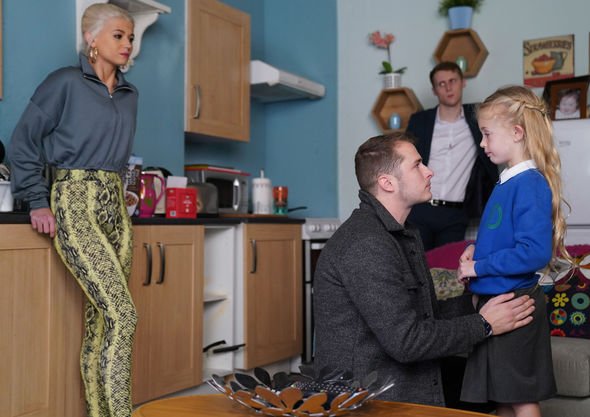 The Mitchell bad boy will be let go by the police before heading home to be with his family.

Realising he has no option but to run, Ben decides he needs to flee the Square in order to give himself the best chance of being free for his family.

However, with the Mitchell bad boy developing such a close bond with his young daughter will he really be able to flee or will he face the music?

On a tape, Dot is heard explaining: “Sonia, this to tell you I’m off to Ireland to live alongside my lovely grandson Charlie. I should be able to help them when the baby comes.

“I do know why Sonia, why Martin shouldn’t have took that money but you’ll sort it out for me won’t you.

“You’ll let me know. Do remember you’re only at the other end of a phone line so you can always get in touch.”

“I shall miss you and I shall always love you as I know you love me. So, goodbye my dearest girl, your loving grandma, Dot,” she added.

But fans jumped to the conclusion this was a final goodbye from the EastEnders legend.

One wrote: “I get nervous whenever Dot goes on one of her sabbaticals. #EastEnders.”

“Dot will probably die when she’s in Ireland visiting Charlie. Her goodbye sounded so final. #Eastenders,” a second shared.

A third tweeted: “I think Dot’s departure tonight was very final hope this isn’t the end of her. She deserves so much more than that exit #EastEnders.”

EastEnders continues Friday on BBC One at 8pm.