CHANTELLE Atkins is terrified of what her abusive husband Gray will do when she’s trapped alone with Kheerat Panesar after a power cut.

Chantelle is embroiled in a long-running domestic abuse storyline that has seen Gray break her arm when her pregnancy test came back negative. 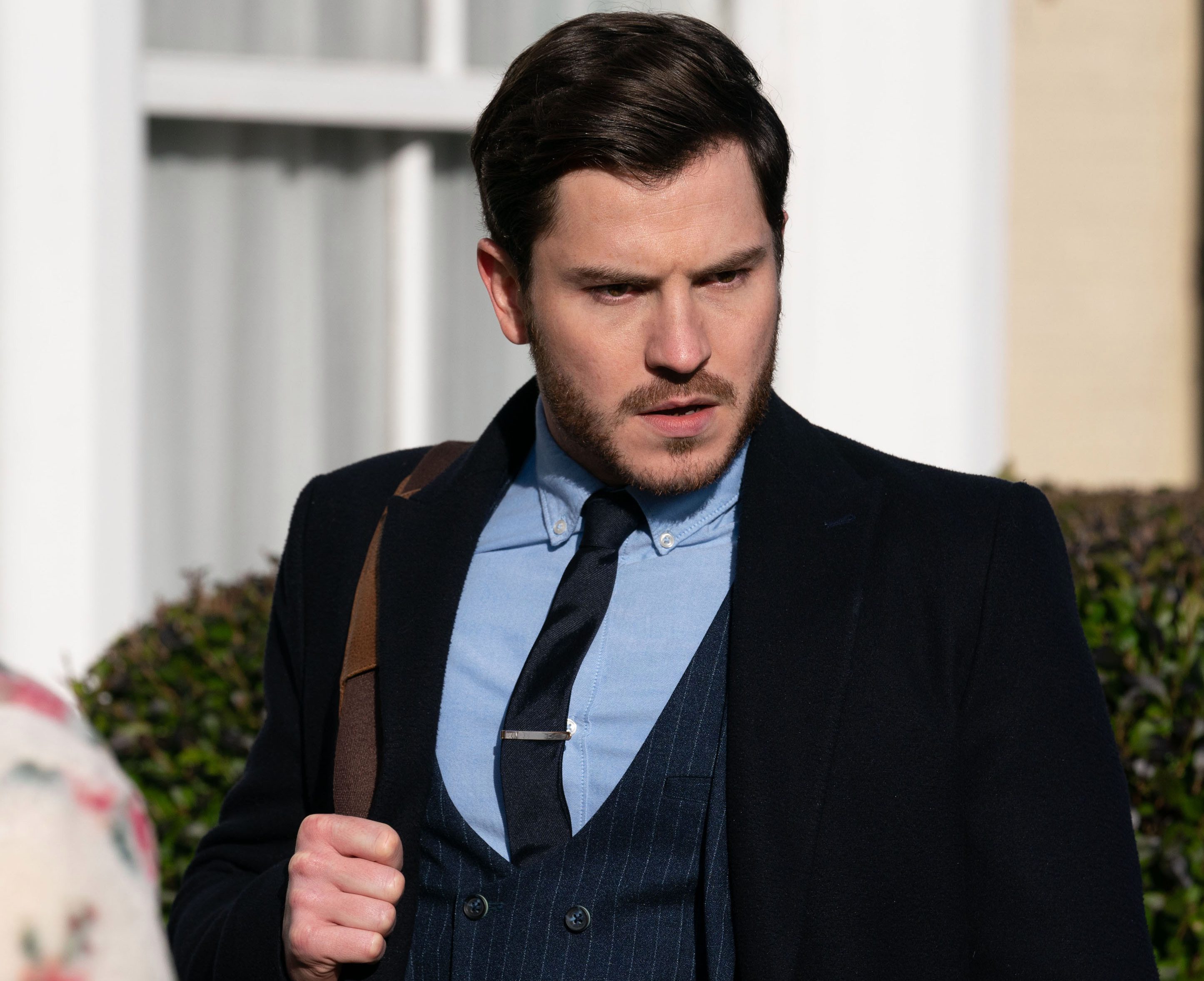 EastEnders fans will remember that when the Panesar clan first arrived in Walford several months ago, it became clear that Jags and Chantelle recognised each other.

The pair obviously had history as they got chatting, with Chantelle telling him he looked “amazing”.

Jags then revealed to his brothers that he’d known Chantelle from school and that they’d been on a date.

Viewers were initially desperate for Chantelle and Jags to get together, but have since noticed chemistry between the former hairdresser and Jag’s younger brother Kheerat.

And when Gray lost his job at the solicitors firm in March, Chantelle got a job at Kheerat Panesar’s place of work in an effort to pay the bills.

But Chantelle has remained devoted to her abusive husband, and upcoming scenes will see her continue to step on eggshells around him as he deal with the pressures of Whitney’s murder trial. 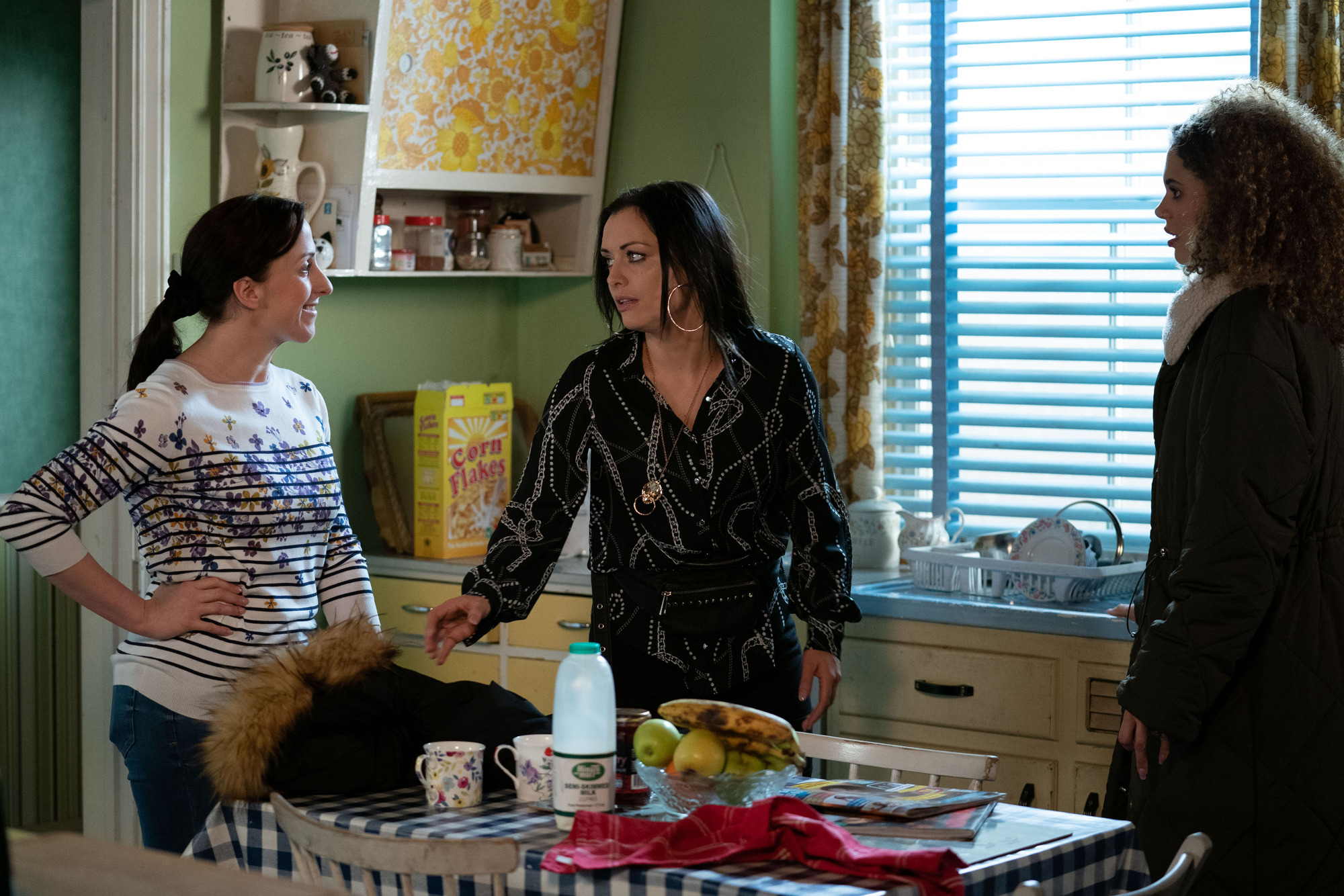 Next week’s episodes of EastEnders will see Chantelle try and think of ways to cheer up her miserable husband Gray.

But she’s startled when Suki arrives and questions her dedication to her new job. 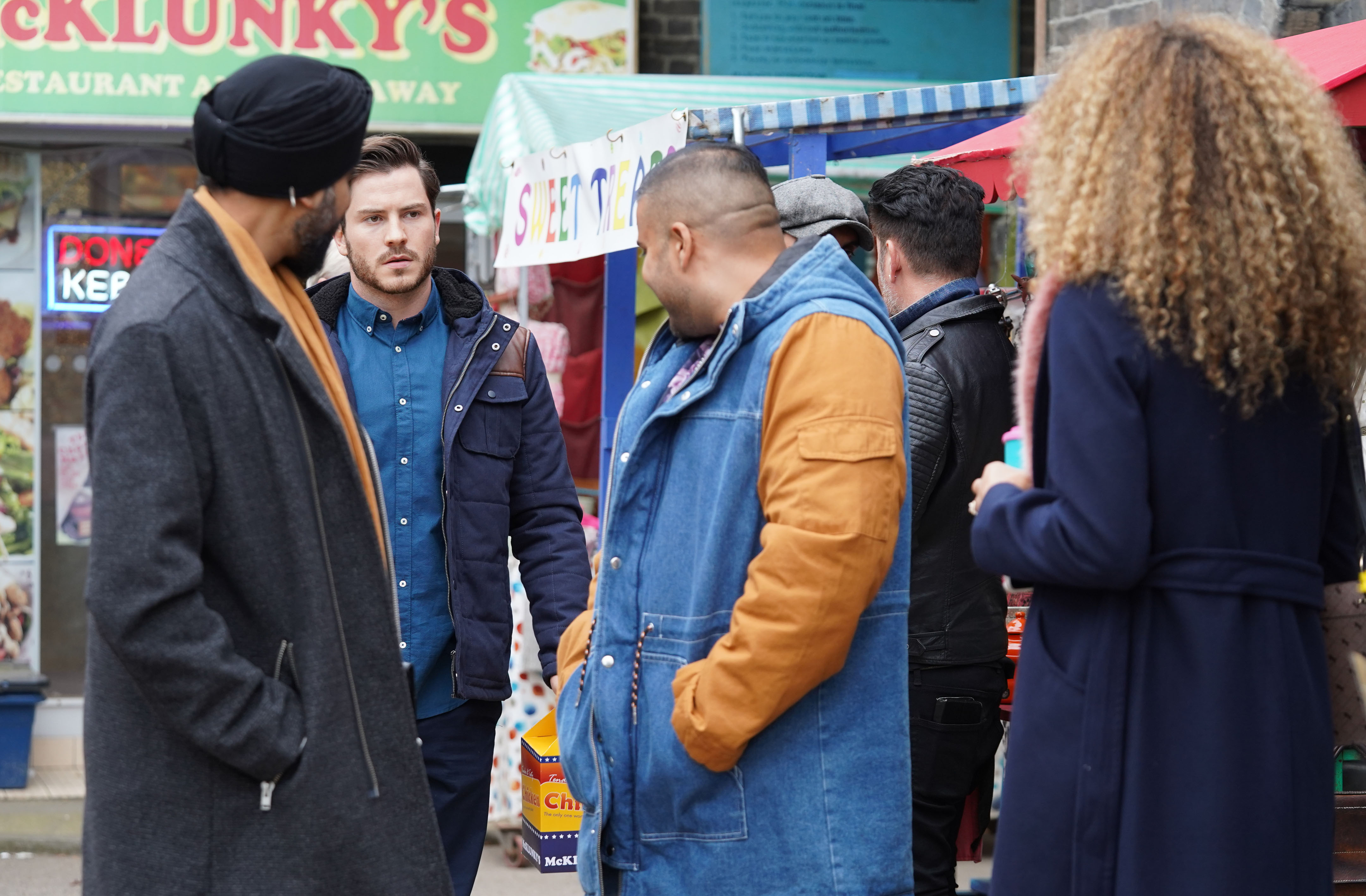 Later in the week, Chantelle does her best to support Gray as the pressure mounts at his work.

But Gray is left fuming when he is unable to get hold of her on the phone.

When he finally does, a power cut severs their connection.

Disaster then strikes when Chantelle realises she’s locked in with Kheerat as Gray furiously tries to find her.

EastEnders are yet to reveal exactly how Kheerat and Chantelle get trapped together, but it looks like it's going to have something to do with the power cut.

Will Kheerat discover the abuse Chantelle is suffering at the hands of Gray and put a stop to it?