Halfway (played by Tony Clay) had a tryst with Ben Mitchell (played by Max Bowden) last week on EastEnders, but is still continuing to deny how he feels.

Ben has taken advantage of Halfway’s turmoil but has moved things one step further by trying to blackmail the vulnerable undertaker.

Halfway bought a van off Ben on the BBC soap, not knowing it was stolen.

The police seized the vehicle off of Halfway and Ben refused to give him his money back, although Ben knew it was stolen.

You’re so good at lying

Tonight’s instalment of the programme saw Ben attempt to blackmail Halfway into lying to the police for him over the matter.

But in order to persuade him to do so, Ben brought up the fact he was keeping Halfway’s secret.

“The police are on my case again about that van,” he told Halfway. “I want you to lie and I want to to give them the description of the guys who ripped me off.”

“I never saw them,” Halfway retorted.

Ben then explained: “That’s why it’s a lie.”

“I’m not lying to the police for you,” Halfway insisted. 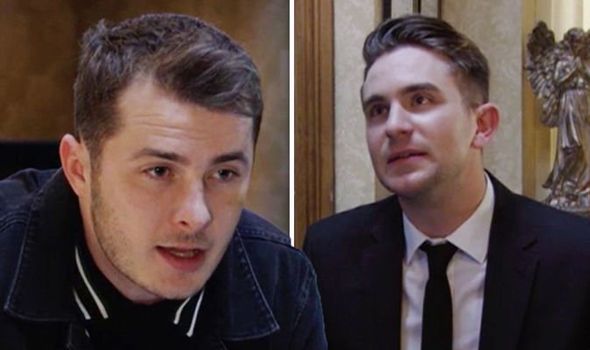 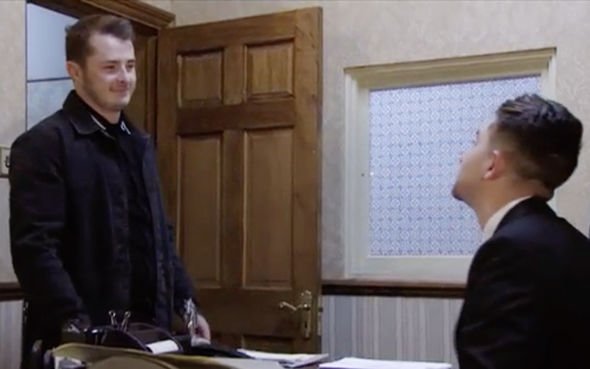 “Callum, you’re so good at lying. I think you’re getting better and better which is why I wanted you to lie with that skill. Unless you don’t want to lie anymore. In which case I can help you to tell the truth,” Ben threatened.

Halfway agreed to the plan, as he replied: “I do this for you, you leave me alone.”

“Good man. I’ll be in touch,” Ben declared before exiting the funeral parlour.

With Halfway prepared to lie to the authorities to keep his secret, could it dramatically backfire on him?

Halfway could be risking a prison sentence if he goes through with Ben’s demands. But viewers will have to wait and see what happens. 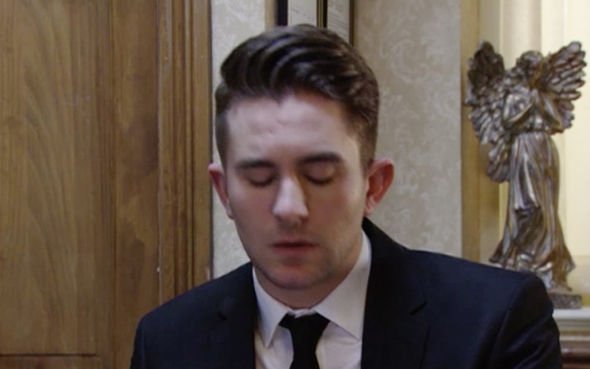 Linda had concerns about Ollie’s behaviour, noting he was isolated from other children at nursery and also sometimes struggled with eye contact.

The programme has announced they are working with the National Autistic Society over the storyline.

Jon Sen, Executive Producer, said: “EastEnders has a history of doing ground-breaking stories that resonate with the nation. When Mick and Linda start to worry about Ollie’s behaviour, they face various challenges as they search for the answers necessary to help their son.

“EastEnders has been privileged to work closely with the National Autistic Society to accurately depict the pressure and struggles that can be felt by parents as they begin this journey.”

EastEnders continues Thursday at 7.30pm on BBC One.