Kat Slater (played by Jessie Wallace) was heartbroken when Kush Kazemi (Davood Ghadami) gambled the family home during a poker game. After Kush admitted he had a gambling problem, Kat forgave him but decided a robbery was the only way to solve the Slaters’ money problems in EastEnders. However, will teaming up with Phil Mitchell (Steve McFadden) lead to her downfall?

In upcoming scenes, Kat is feeling nervous about the robbery and begins to doubt whether she’s made the right decision.

Originally Kat intended on stealing £10,000 of petty cash earnings but was persuaded to think bigger when Phil took a look around the building.

With Shirley Carter (Linda Henry) and the Mitchell clan onboard, tensions begin to bubble over.

After a run-in with the Carter matriarch, Kat declares the job is off. 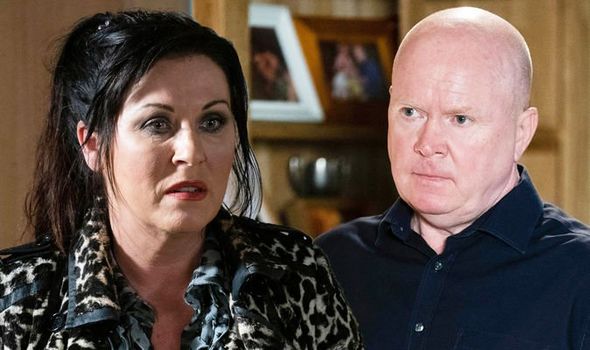 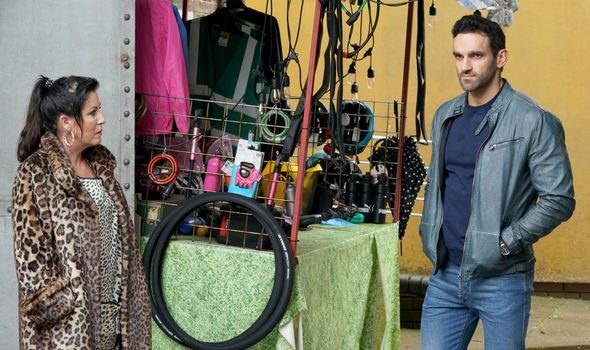 However, after initially snubbing Kat, the Mitchells are desperate to carry out the robbery.

Ben Mitchell (Max Bowden) runs after her and convinces her to go through the plan.

At the Arches, Kat reveals Kush is the identity of the driver she wants to put forward as part of her insurance plan.

The Mitchells are not impressed but Kat insists Kush is the right man for the job. 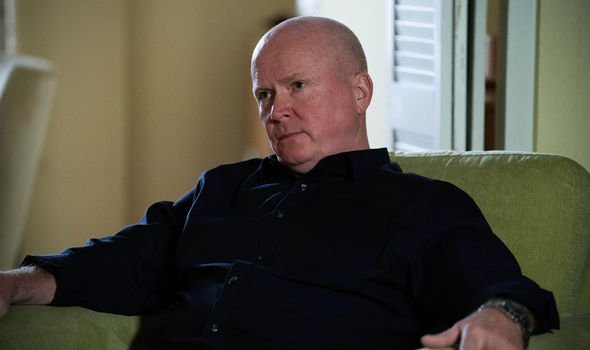 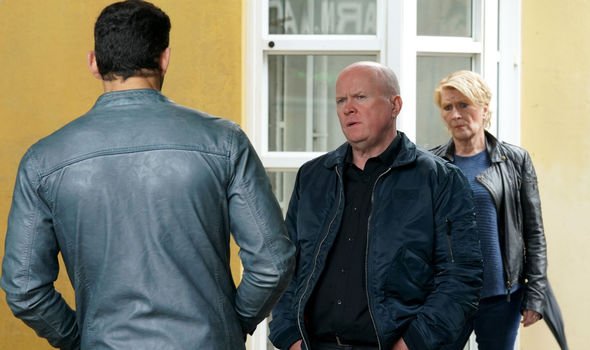 Phil, Ben and Kush are in charge of driving the classic cars while Kat and Shirley create a diversion and carry out the cleaning job as usual.

The three men head to the garage leaving Shirley and Kat to keep a lookout in the office.

The security guard asked Kat to cover him while he looked after his sick mother but will he suddenly show up?

As Phil, Ben and Kush gain access to the vehicles, tensions begin to flare up.

Will they get away with it or could the whole plan be a set up orchestrated by the Mitchells?

Callum has been working for Phil while secretly trading information to his superior at the police station who’s desperate to see the hardman behind bars.

Could Callum risk his relationship with Ben and hand the information about the robbery to the police?

Or could Phil secretly enlist his son’s boyfriend to help him set up the Slaters?

Phil was livid when Kat went to extreme measures to persuade him to take on the job.

The Mitchells are known for double-crossing their enemies and Phil may decide he wants to keep all the money for himself.

Will Kat and Kush get the blame for the robbery or will the two families escape?

EastEnders continues on Friday on BBC One at 8pm.