KAT Slater is horrified as she discovers her son Tommy Moon being groomed by a mystery woman online.

Kat hits the roof when Lexi reveals that the 11-year-old has been speaking to a woman online. 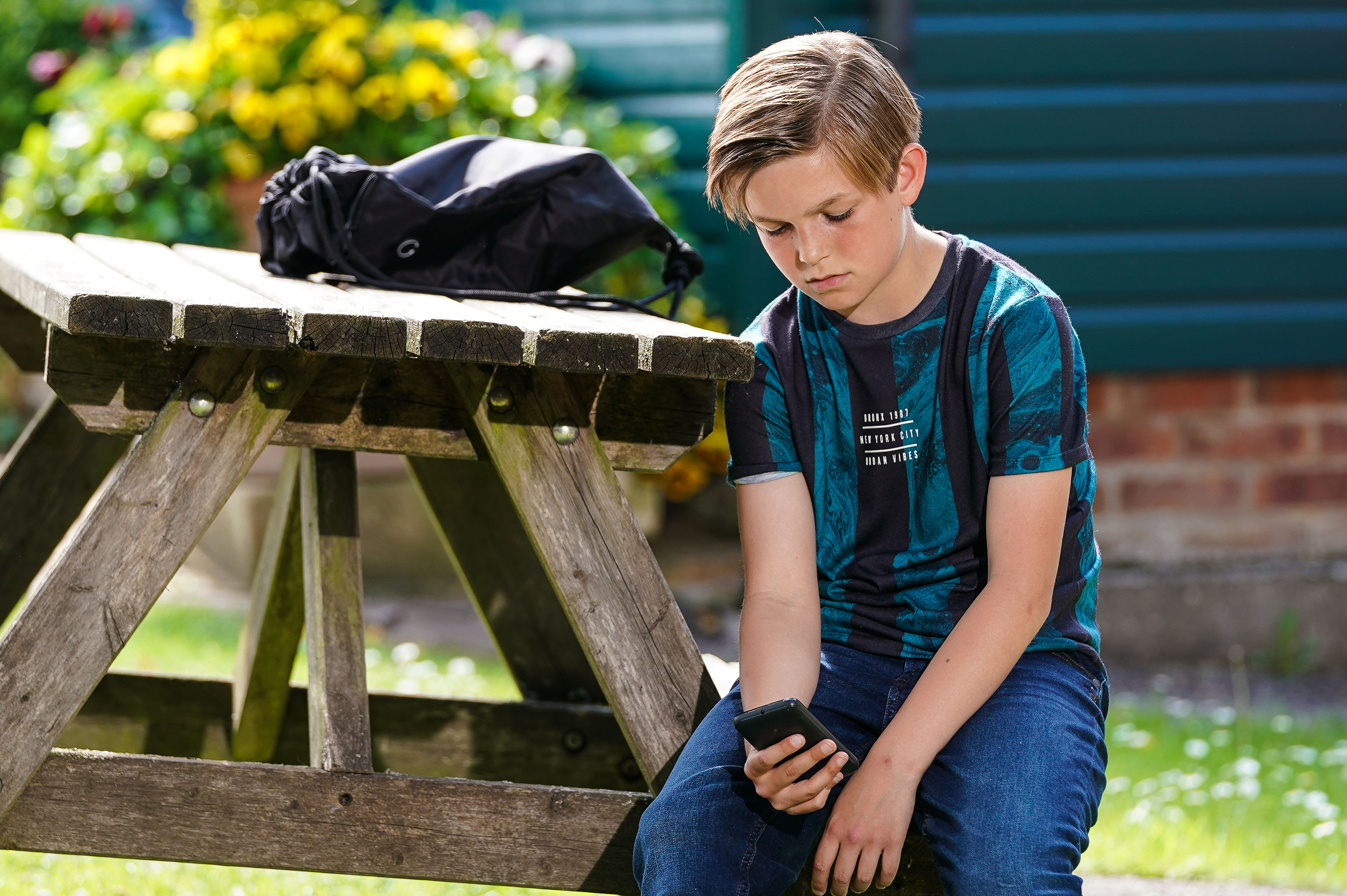 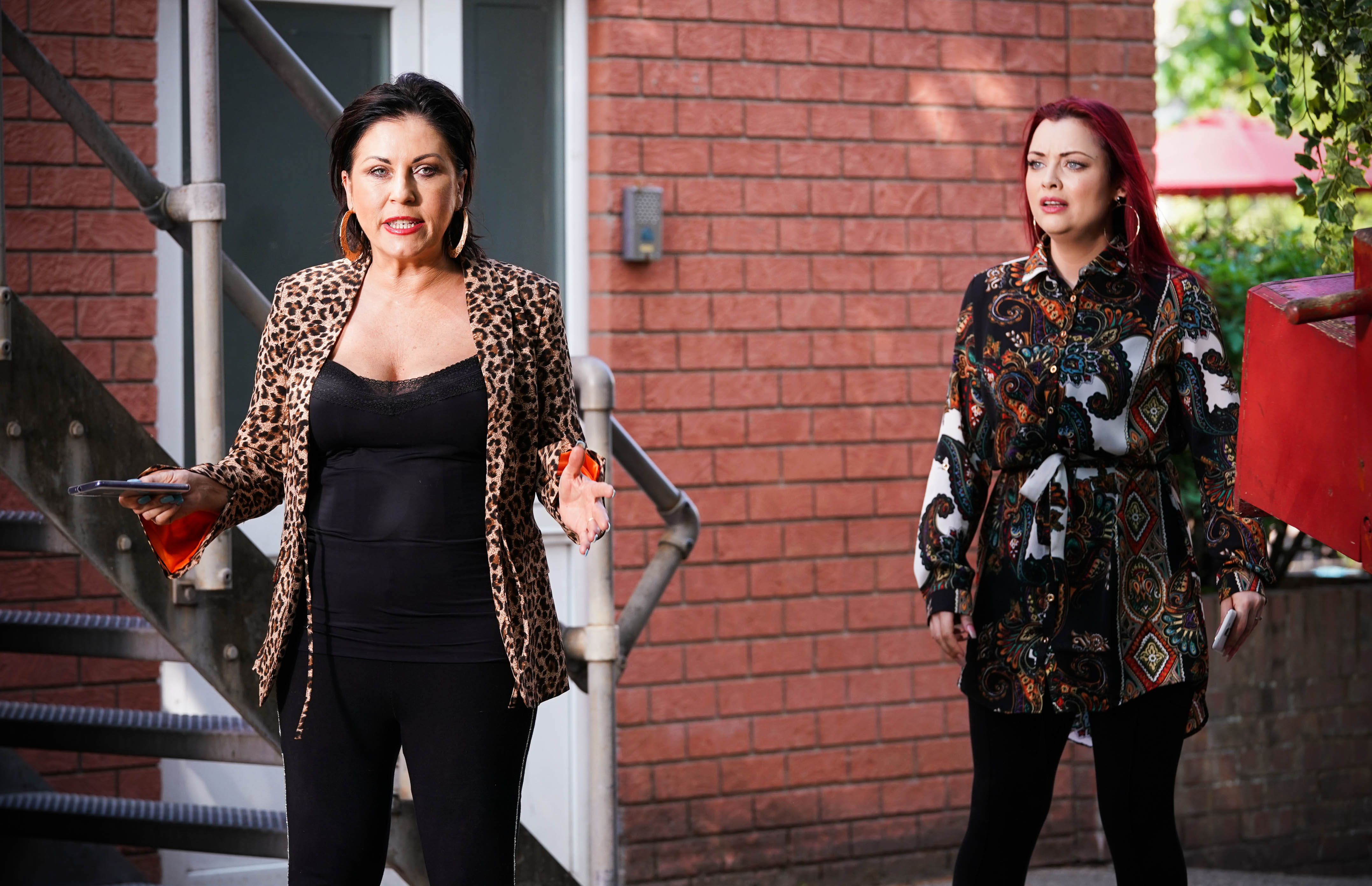 Viewers will see Kat confront Tommy about the messages and take away all his devices as punishment.

Kat convinces Whitney to take Tommy out for a while but she soon returns to the laundrette with Lexi and explains Tommy has run off to meet a woman at the playground.

They all rush there and Kat starts panicking where Tommy is nowhere to be seen.

Callum is called in to help search for Tommy and gets a lead when Chelsea reveals she saw him at the park.

When they find Tommy, Kat is shocked when he reveals who he was meeting.

Who could it be?

This week on the BBC One soap, Harry Redknapp helps Tommy land a professional football spot.

The former football player and manager, 74, will make a cameo on the show as he shares some footage of Tommy showing off his skills online.

Tommy and Kat then get a call revealing that he has made the team, leaving them both absolutely ecstatic. 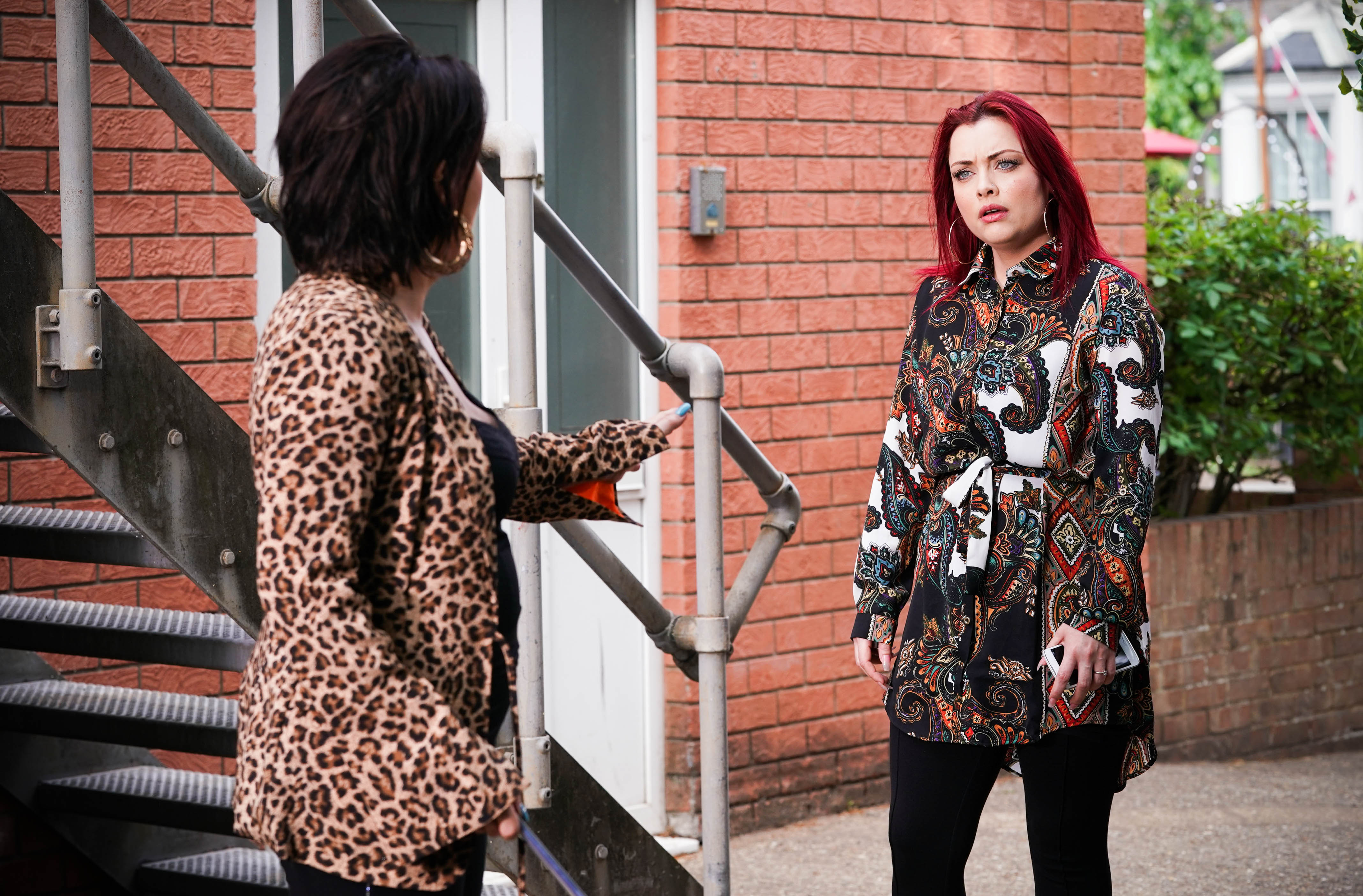