Home » TV & Movies » EastEnders spoilers: Keanu Taylor gets close to Sharon Mitchell again after he's rejected by Louise – but they risk being caught as they hook up in the garage

EastEnders spoilers: Keanu Taylor gets close to Sharon Mitchell again after he's rejected by Louise – but they risk being caught as they hook up in the garage

KEANU Taylor and Sharon Mitchell get close in EastEnders again this week – but they risk getting caught as they hook up in the garage.

Sharon offers Keanu a shoulder to cry on after he's left devastated as he's shunned by ex Louise following her pregnancy bombshell. 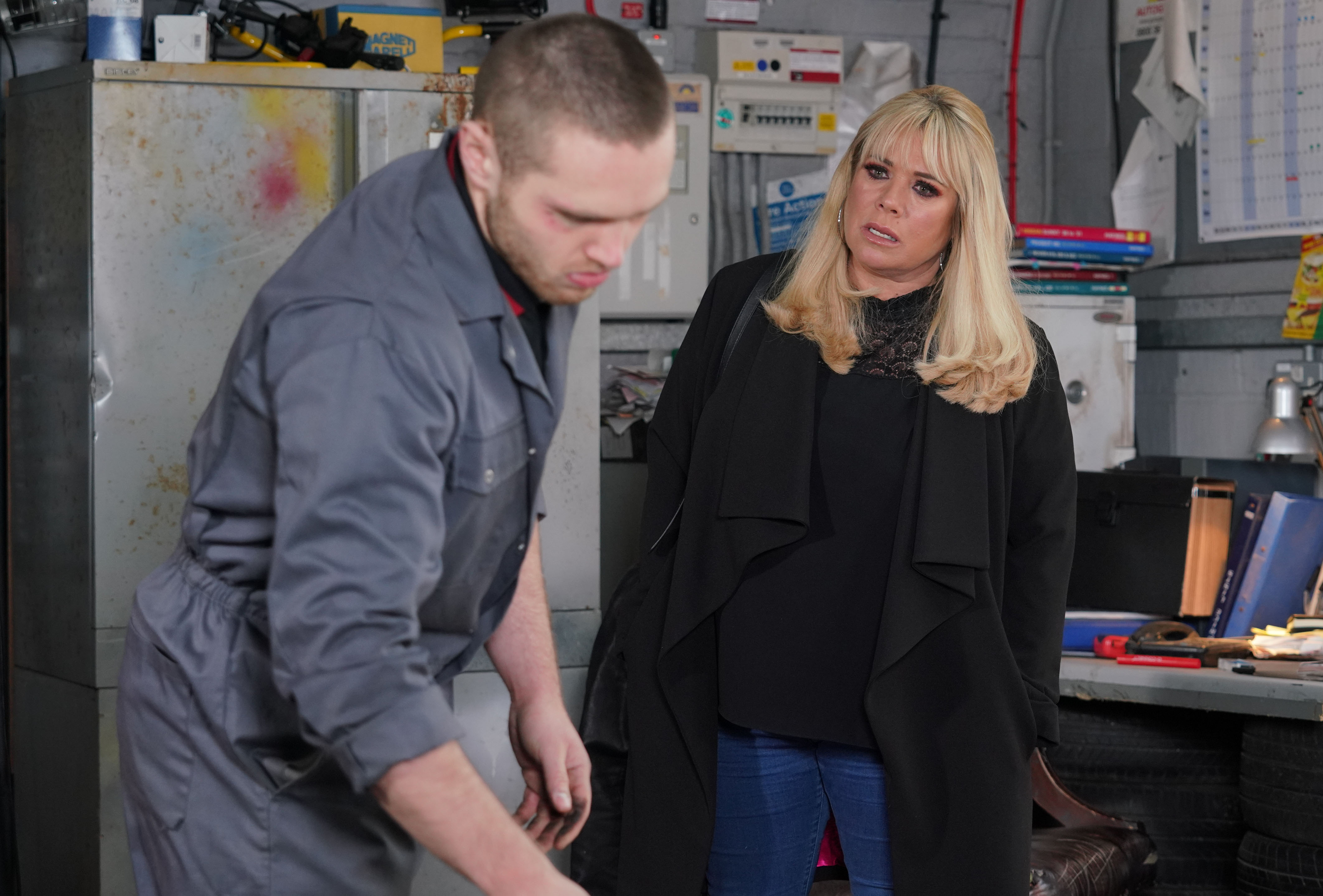 Things escalate between the pair, and they head off to the Arches for a little alone time.

Keanu runs into Sharon in the Queen Vic, where he's gone to drown his sorrows – and the pair reignite an old flame.

A source told Inside Soap: "As much as it pains Sharon to see Keanu fall for Louise, it's hard for her to see him in so much agony.

"You can tell from Keanu's reaction that he doesn't want to list to what Sharon has to say, but when she places her hand on his – the tension betweenm them is electric." 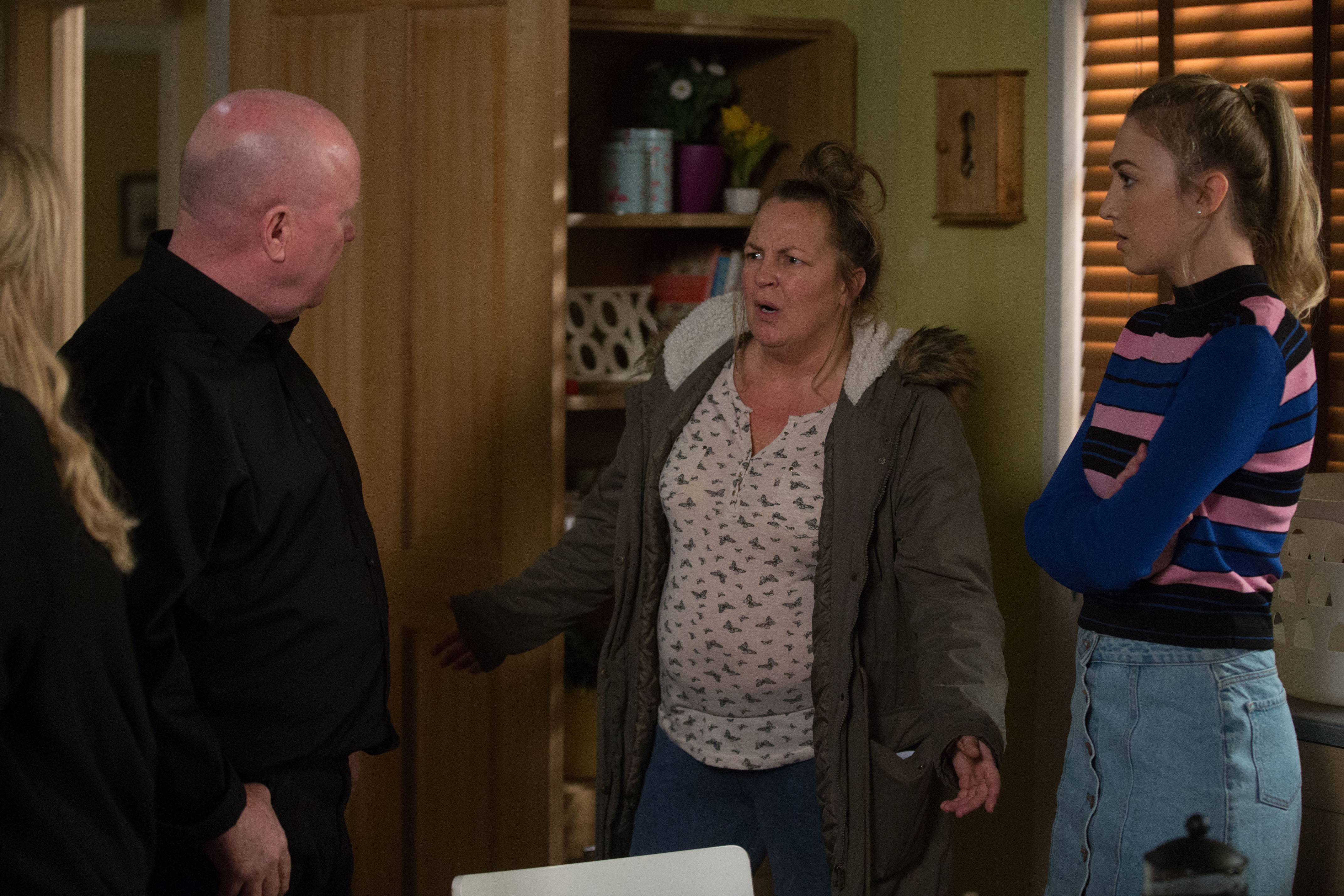 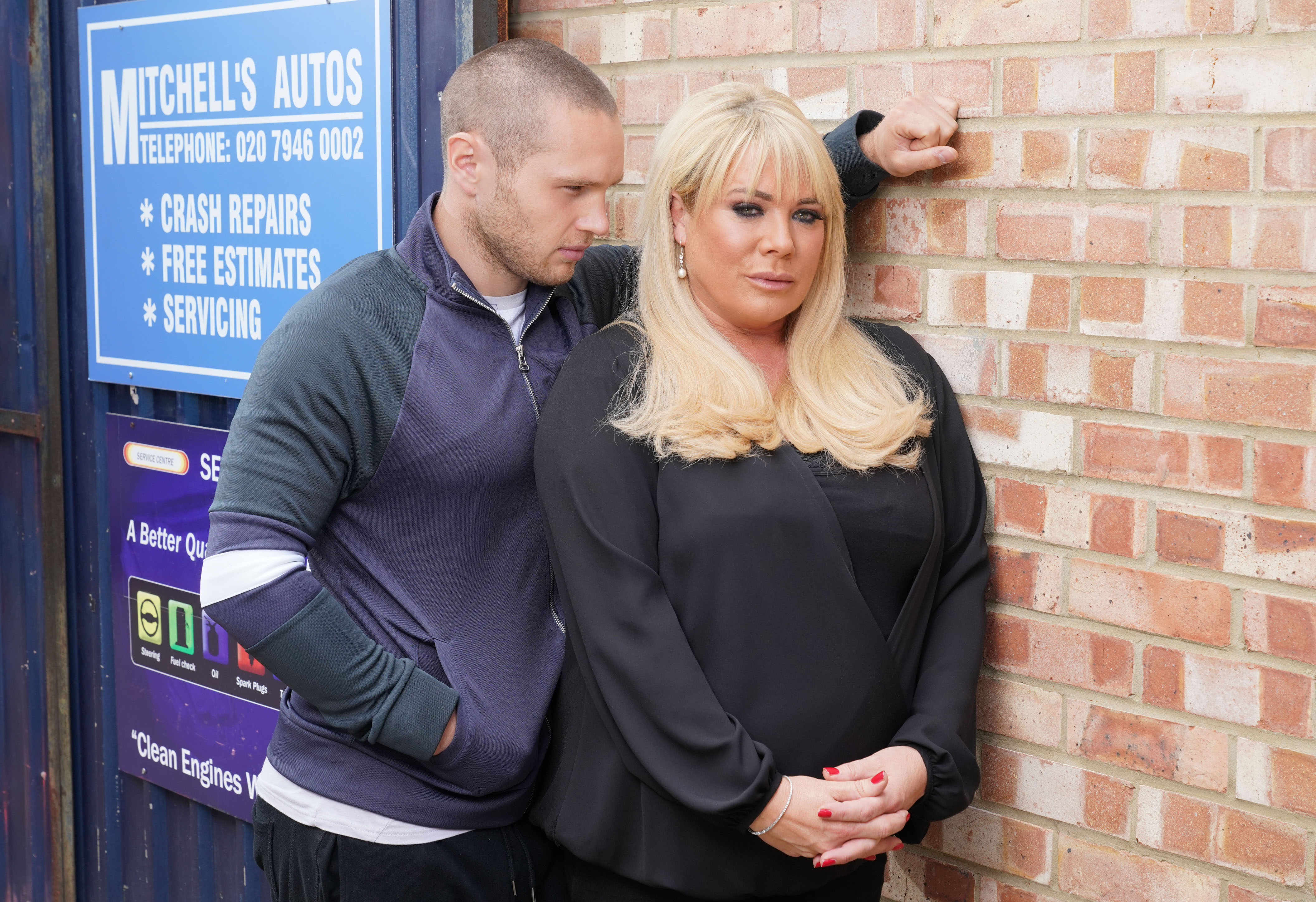 Keanu then runs out of the pub and heads to the Arches – and Sharon is in hot pursuit.

However, the pair end up looking very sheepish when they're antics are almost uncovered by Sharon's step-son Ben Mitchell.

The soap insider said: "If Ben puts two and two together and works out that Sharon's been playing away with his dad's mechanic, he won't hesitate in using the information in his war against Phil.

"He hates his dad and doesn't have a lot of time for Keanu either, so that's two lives that Ben can destroy for the price of on. He'll think he's hit the jackpot! "