Linda (played by Kellie Bright) and Mick Carter (Danny Dyer) have been pushed to their emotional limits over the last year. With Linda struggling to deal with her drinking problem, and Mick attempting to hold his family together, the two clashed. But, in upcoming scenes as the two try and put their relationship back together, Linda could be about to jump into bed with a former lover after EastEnders bosses teased the couple’s final downfall.

EastEnders fans are eagerly anticipating the return of the BBC soap, mostly to see how Mick and Linda are doing without the Queen Vic.

With Sharon Mitchell (Letitia Dean) and Ian Beale (Adam Woodyatt) firmly behind the bar, this will leave Mick and Linda forced to confront their shambolic relationship.

However, EastEnders’ bosses have now revealed there is more heartbreak are on the horizon.

A new face in Walford is going to take an interest in one member of the Carter family. 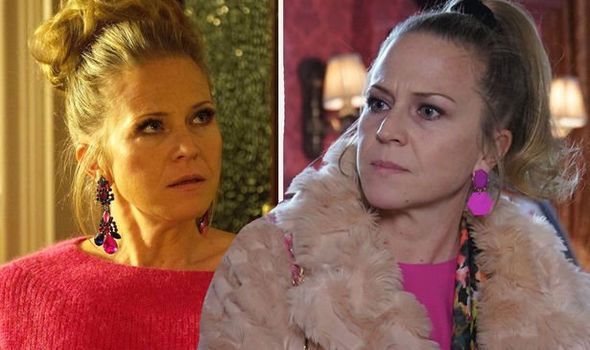 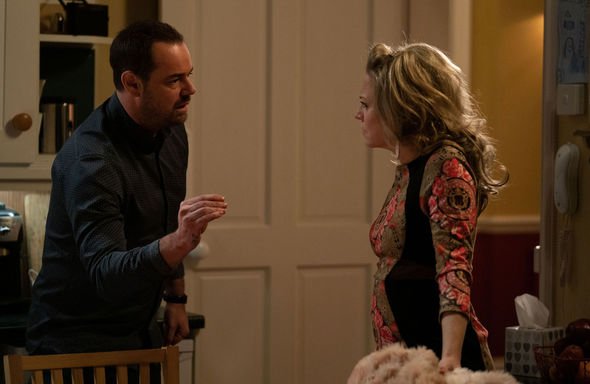 With Linda struggling with her sobriety, she and Mick are still going to clash over her recovery, especially after their big move.

But, this could force Linda into the arms of another man, maybe even a former lover.

If Linda were to have called up a past boyfriend when drunk earlier this year he could come looking for her in Walford.

And, as Mick and Linda try and work out how to live a life outside of the pub, the four walls of a small house could push them over the edge. 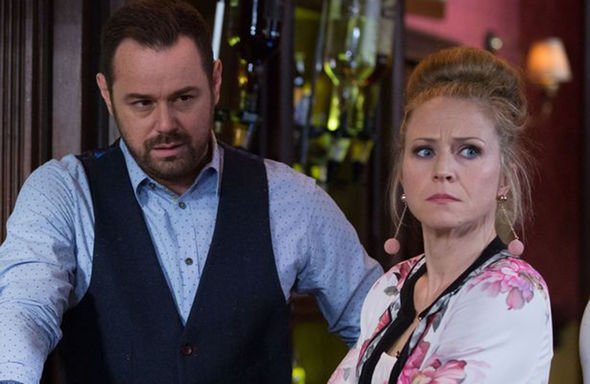 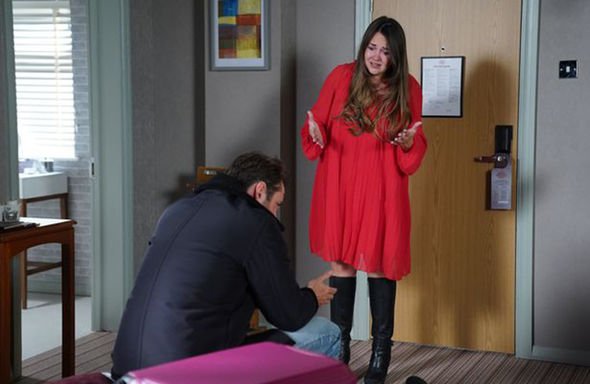 If Linda were to start an illicit relationship, the stress of keeping the secret could send her towards the bottle again, thus putting her life in danger.

Would this new lover be there for her, or leave her when she is at her most vulnerable?

And surely, if she were to spiral into this dark world once again, Mick might not be so willing to come and save her again.

But, as huge secrets start coming to light a rift is going to force Mick and Linda further apart.

Can Mick and Linda be honest with one another though after a year of lies?

“From the moment we turned the lights out in The Queen Vic our ambition was to come back with a bang and this autumn certainly does that,” explained Jon Sen, Executive Producer EastEnders.

“As soon as Albert Square reawakens the drama returns at a pace and, although working within social distancing guidelines has certainly given us some new challenges, I am incredibly proud of what everyone has achieved.

“The show is looking fantastic and we can’t wait for “series two” to begin…” He added.

But, it seems war is on the horizon as she comes back to fix all the relationships she broke before she left.

“Well, I’d be angry! But Stacey is the one who left and moved on quite quickly, so she doesn’t really have a leg to stand on!

“We are back filming, but we haven’t reached that stage in the storyline yet, so I’m hoping it is going to be really dramatic stuff,” Louisa told InsideSoap.

So, there are going to be fireworks when the show returns in September, but who will make it out of the drama unscathed?

EastEnders is set to return to BBC One September 7.