However, Louise saw through Phil’s plan and pulled her brother up on it, insisting she wouldn’t terminate her pregnancy, hinting she would even turn her back on her family if they don’t support her.

Could Louise be about to deliver a crushing ultimatum to Phil warning him to support her or lose her?

Phil loves his daughter and would be heartbroken if he were to lose her but as he continues to try and meddle in her life, could he push her too far?

“Show the silly girl what parenting really is, is that what he said?” Louise asked her brother Ben.

“Because a few months ago he forgot he even had a daughter so spare me the lectures.”

As Ben offered her a bar of chocolate, she added: “He shouldn’t have even told you I was pregnant.”

“I was going to find out sometime,” he replied.

“You wanna chuck your life away?” Ben questioned her.

But Louise was determined, hitting back: “Why does no one think I can do this? This is real. This is me. All your life you’ve had him try to make you something you’re not. 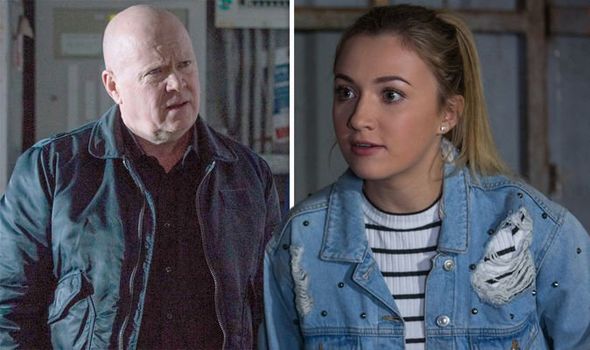 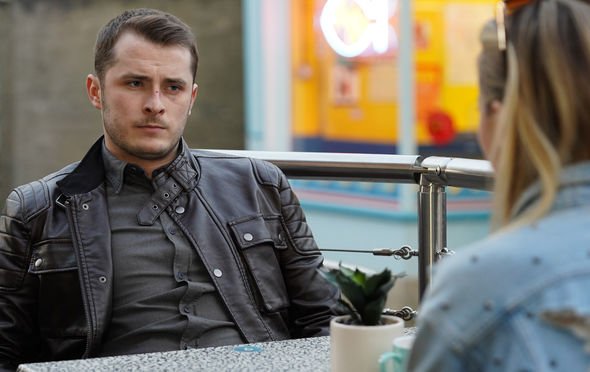 “I didn’t mean to get pregnant… I’m keeping it. I want this baby.”

Louise went on to add she wouldn’t be controlled by their father in the same way Ben has: “Dad tells you I’m not up to it and you just agree with him. Oh look at you Ben, look what his disapproval has done to you.

“All that big man stuff, that has taken you years. I just thought for once you might get what it felt like for someone else.”

Phil certainly won’t be happy when he learns his plan didn’t work out and Ben was certainly left with some food for thought following Louise’s rant.

Louise’s mum Lisa Fowler (Lucy Benjamin) is set to make an explosive return to the BBC soap later this year – could she whisk her daughter away from Albert Square? 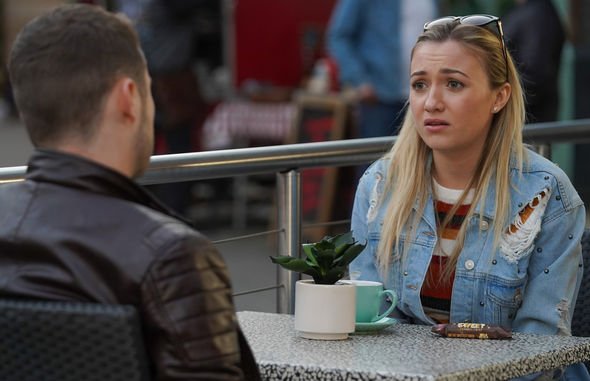 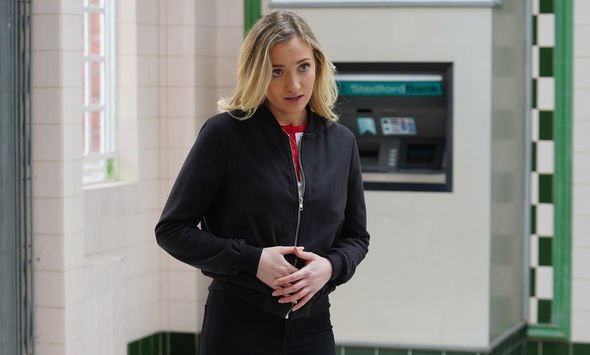 Teasing her return to Walford, Lucy told The Mirror: “Going back to EastEnders feels like going home.

“I adore playing Lisa, and am looking forward to seeing what’s in store for her this time.”

Executive producer Jon Sen added: “We’re chuffed Lucy has agreed to come back for a thrilling storyline that takes us into the heart of her past on the Square.”

Louise will need all of the support she can get when she welcomes Keanu’s baby into the world later this year and who better to have by her side than mum Lisa.

EastEnders continues Monday on BBC One at 8pm.