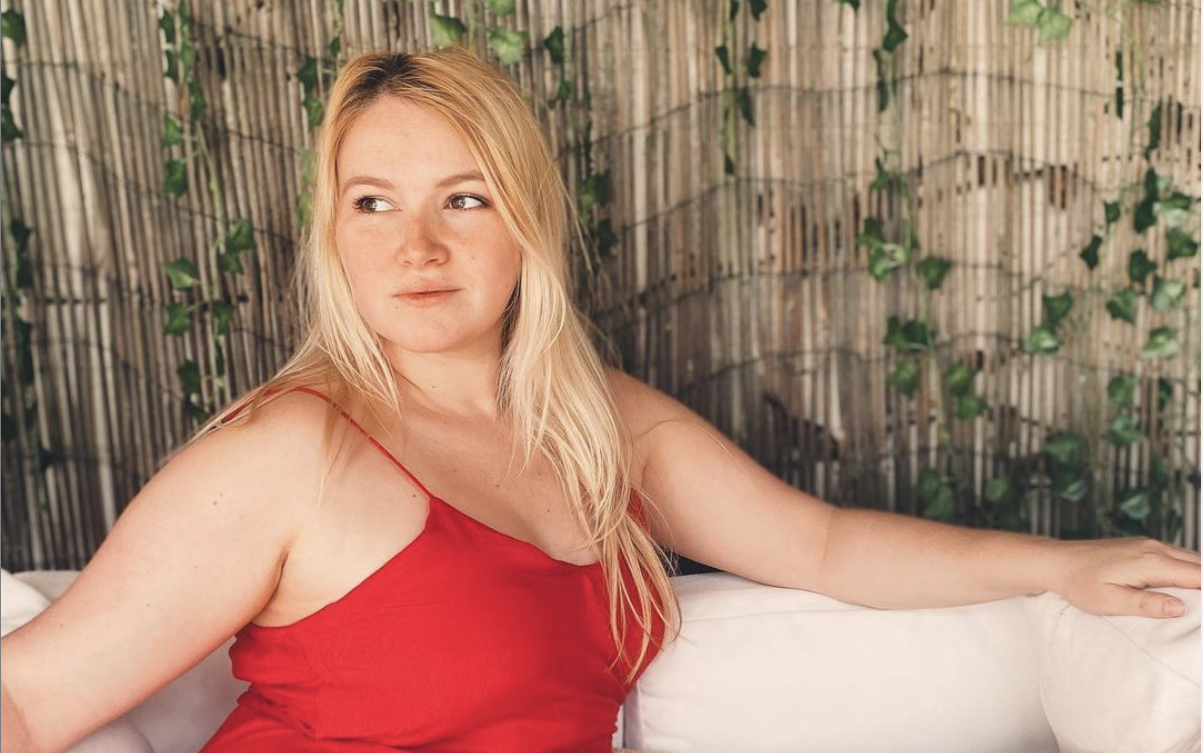 The actress, who played Lucy Beale from 2004-2010 in the BBC One soap, has a very successful Instagram page that encourages followers to embrace their bodies.

In a new video, Melissa is seen trying on new dresses as summer nears ever closer.

Posting a caption alongside the video, the actress revealed she experiences bloating because she has polycystic ovary syndrome.

PCOS is a condition that impacts hormone levels in women.

Women with PCOS produce more male hormones and because of the imbalance, it often means periods aren’t regular and also impacts women getting pregnant.

In the caption, Melissa wrote: ‘I made sure to film this on a VERY bloated day for me (these roll around occasionally due to PCOS if I’ve not been eating well). But I really wanted to show you that A) bloating is N O R M A L and B) you can still look fierce with a bloat!’

‘It’s tough having a tummy that bloats easily – you start and end the day completely different sizes! So I’ve rounded up some dresses from New Look that are comfy from morning until night, no matter how the day goes.’

Melissa gave birth to son River last March and often documents his life on her blog ‘The Confident Mama’.

She also uses her Instagram to shine a light on how much women’s bodies change after giving birth.