Doc Martin star Joe Absolom has opened up about how he felt when he left Eastenders after 18 years.

The 43-year-old portrayed Matthew Rose on the BBC flagship show, making his debut in 1997.

The Bay actor had juicy storylines during his stint on Albert Square, including being framed for the murder of Saskia Duncan (Deborah Sheridan-Taylor), who had actually been killed by Steve Owen (Martin Kemp).

Joe’s final appearance on Eastenders was in 2000, with the performer going on to secure roles in The Bill, New Tricks, Death in Paradise and A Confession.

Despite going on to success, the Ashes to Ashes star reflected on his time on the soap on Friday’s episode of Loose Women.

Speaking to hosts including Frankie Bridge and Kaye Adams, Joe revealed he was upset to leave the hit series. 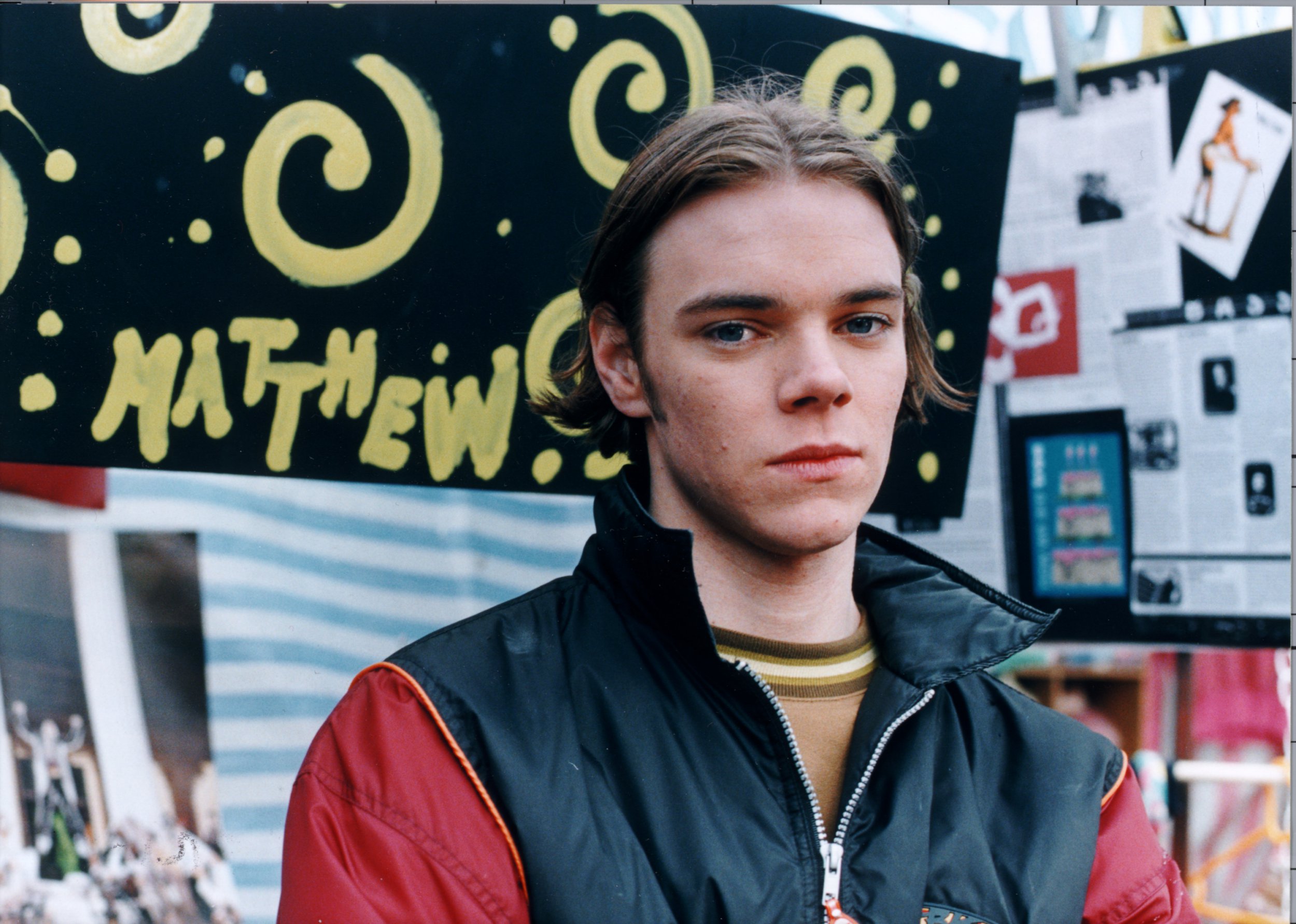 Describing the period afterwards as like ‘grief’, he added: ‘A week after I felt really sad.’

Joe added he would ‘almost get a little bit teary’ as he had worked with his co-stars for nearly two decades, explaining they all grew up together and knew each other’s families.

In an exclusive interview with Metro.co.uk last week, Joe spoke about joining Eastenders at the tender age of 18.

He said: ‘I was 18 and just about to start my A-levels when they offered me the job. I thought I could either stay at college trying to learn French and politics or I could go to EastEnders.

Speaking about becoming a heart-throb, Joe added: ‘I was 18 or 19 and quite naïve and nothing fazes you at that age. I got the train to work every day. I couldn’t go anywhere without someone saying something, but that was a buzz. I waved back and thought it was fun.

‘I remember I drank a lot of vodka and Red Bull and went to see a lot of bands but I didn’t go mad – I lived at home the whole time I was in EastEnders and just spent my time with my mates from school and had a laugh.’