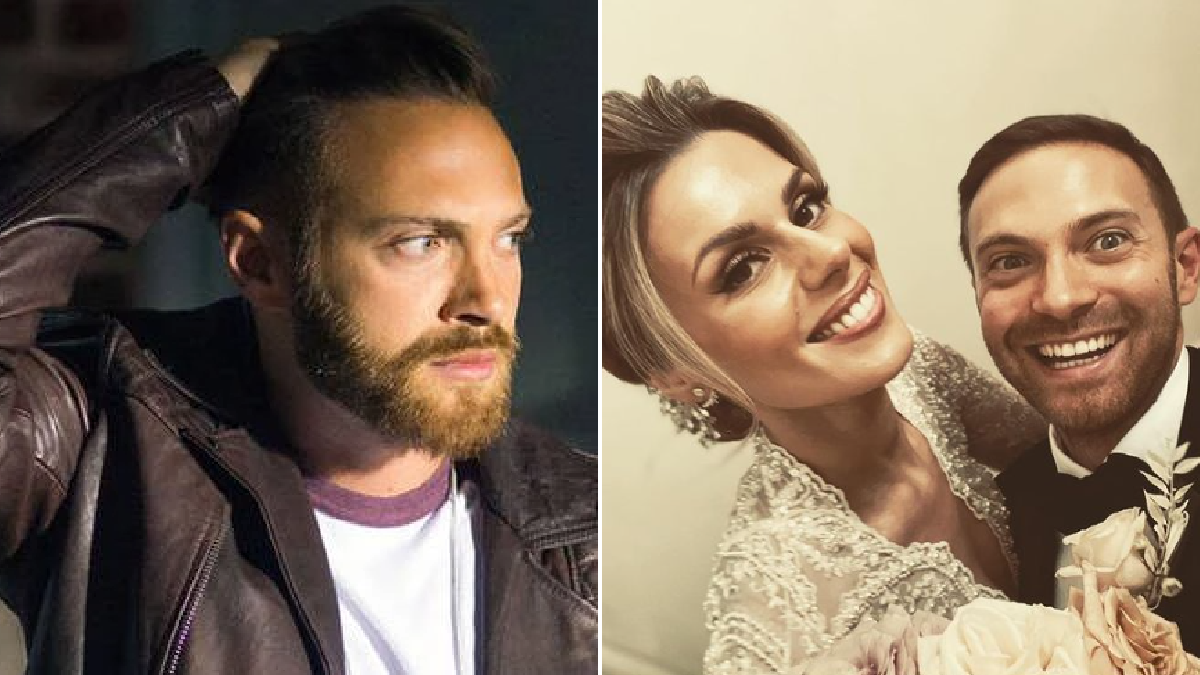 The actor, known for his role as Dean Wicks in the BBC One soap, announced the news on his Instagram with a gender reveal video.

Matt revealed they would be having a boy, with Sophia confirming they’d also soon be welcoming a baby girl into the world!

Alongside the video, Matt wrote: ‘The lottery of life, still a fair way to go but we feel VERY blessed. The boys name will be JACK, and the girls will be POT.’

Dean then returned in 2014 and was part of a storyline that saw him rape Linda Carter (Kellie Bright).