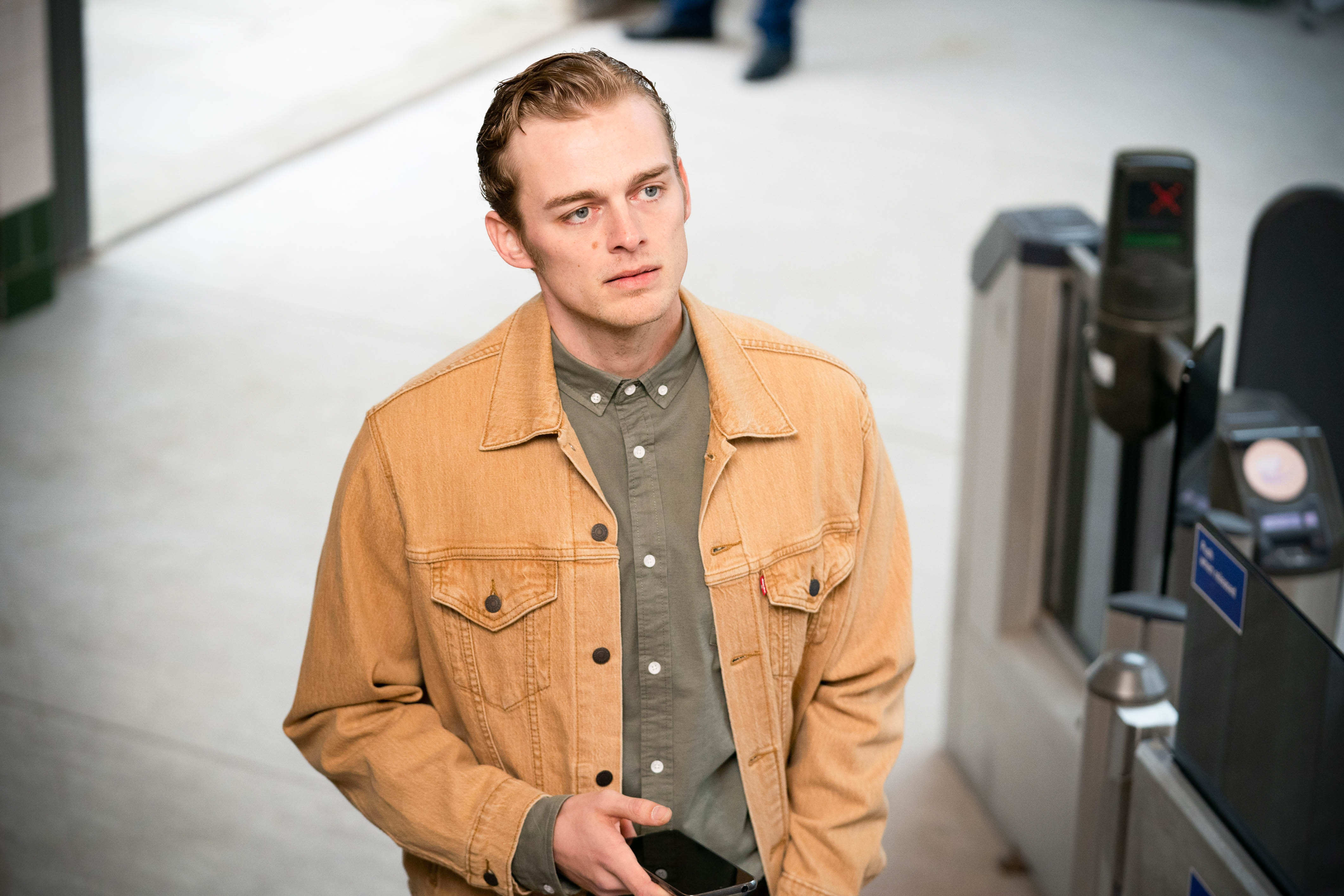 The actor, who has played Peter since 2020, referenced the challenges of filming during the pandemic, and hailed his time on the BBC show as a ‘socially distanced dream’.

The full post read: ‘Thank you Peter, it’s been one hell of a ride.

‘And thank you @bbceastenders, it’s been a socially distanced dream.’

Dayle shared a collection of images from his time on the soap, including offscreen antics with fellow cast members and stills from previous episodes.

Members of the EastEnders cast left messages of encouragement in the comments, with Shiv Jalota (Vinny Panesar) saying ‘Brother you will fly’.

Peter bowed out last night (Thursday July 14) following a family feud, which saw Kathy (Gillian Taylforth) take the side of Peter’s uncle and attacker, Ben Mitchell (Max Bowden), by offering him an alibi for his attack on his nephew.

Following Peter’s exit, EastEnders fans can expect to see more characters leaving the square thanks to a shake up behind the scenes.

Lola Pearce, Stuart Highway, Jada Lennox and Dana Monroe will all be departing the soap in the coming weeks and months.

EastEnders airs Mondays to Thursdays at 7:30pm on BBC One.