EastEnders star reveals she was nervous over returning to Lauren role 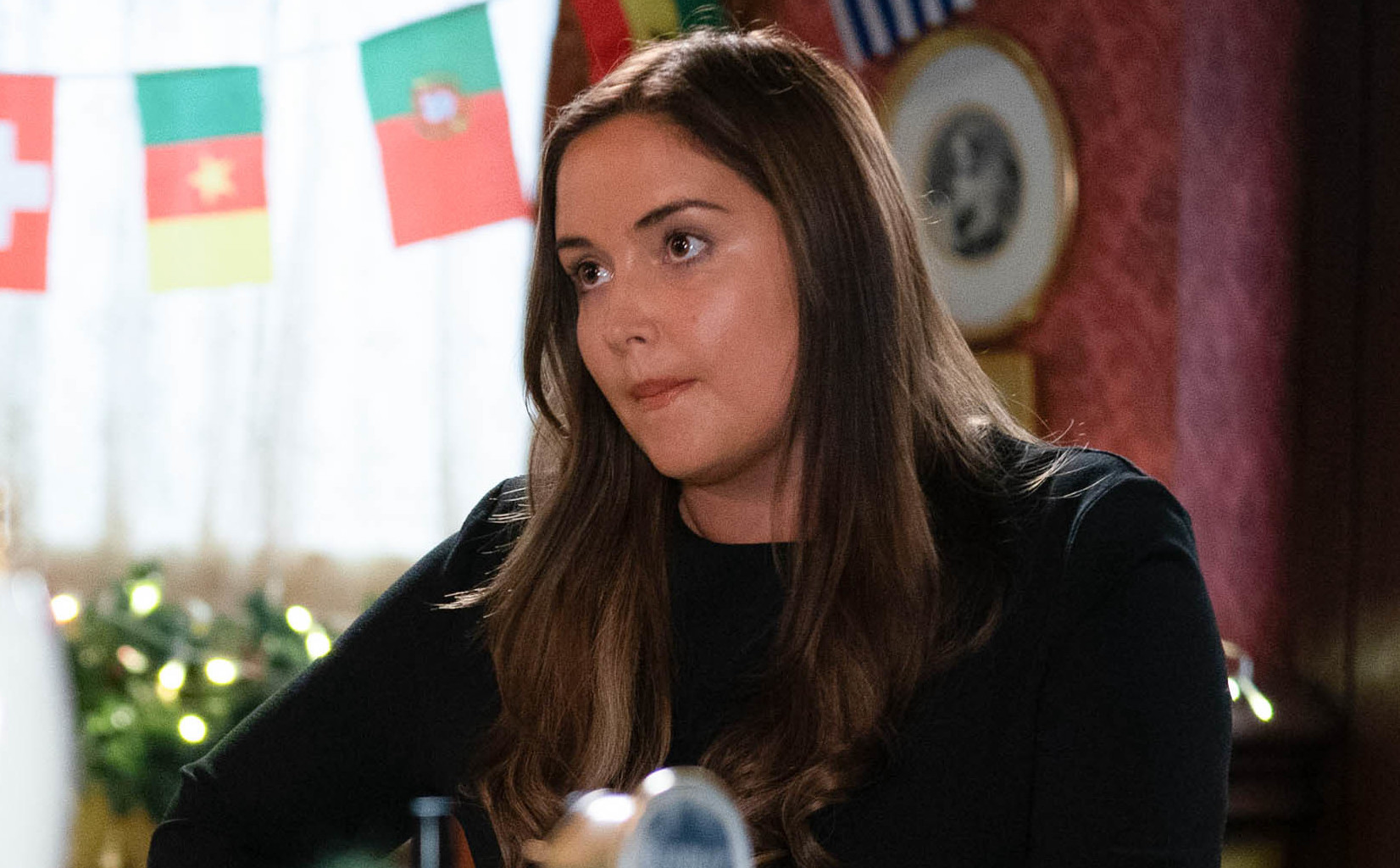 Jacqueline Jossa has revealed that she was ‘really nervous’ over reprising her role as Lauren Branning in EastEnders.

The actress, who starred as Lauren for eight years between 2010 and 2018, will return to the BBC One soap for a short stint later this month, as part of Dot Branning’s farewell storyline.

‘I was really nervous [to be back in Walford],’ Jacqueline said, ‘Because, no matter what, it’s always such a big thing to be at EastEnders.

‘But when I got there, it didn’t feel like anything had changed. It just felt like being back at home. The two episodes are very emotional from top to bottom because there are so many layers.’

The team at EastEnders worked extremely hard on giving Dot the farewell she deserves, after actress June Brown sadly died at the age of 95 in April.

Jacqueline, who was last seen in the Square in 2018, reveals that she ‘hoped’ Lauren would make a return for Dot’s funeral.

‘I’d hoped it would happen,’ said the soap star. ‘June deserves the send-off she’s going to get at EastEnders, and I wanted to be a part of that and be involved.

‘It was nice to be there to represent that side of the Branning family because there are family members always off gallivanting and doing different things.’

Discussing her time working with June, Jacqueline said that she couldn’t share her favourite memories because the iconic star was ‘so cheeky’.

‘That’s what’s lovely because those who know her have this link that if you knew June and what she was really like,’ she said.

‘June was always so kind.

‘Lauren called her character Dot, but June always made sure it was “Grandma Dot”. Everyone always listened to June – the choices she made were always right, and she was brilliant.’

EastEnders airs Dot’s farewell from Monday December 12 at 7:30pm on BBC One.