Home » TV & Movies » EastEnders: Why is EastEnders not on tonight?

EastEnders: Why is EastEnders not on tonight?

EastEnders usually airs every Friday on BBC One. However, the much-loved soap will not be airing an episode tonight due to scheduling difficulties. Here’s why EastEnders is not be on tonight.

Why is EastEnders not on tonight?

EastEnders will not be airing in its usual spot at 8pm tonight on BBC one.

The latest episode of the soap has been rescheduled due to coverage of the FIFA Women’s World Cup.

Coverage begins at 7.30pm on BBC One ahead of England’s clash with Argentina at 8pm tonight.

The programme continues right up until 10pm tonight, covering the match in full. 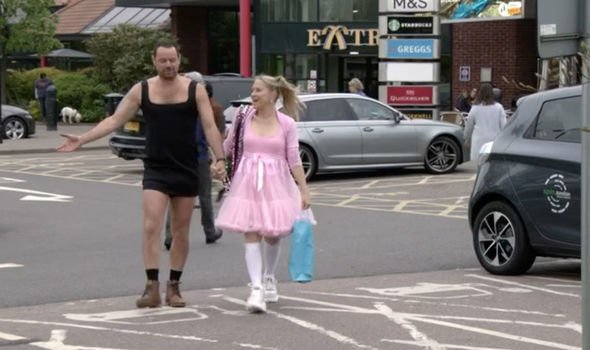 The latest episode of EastEnders aired last night instead as part of a double instalment for viewers.

The shows aired on BBC One at 7.30pm and 8.30pm and featured a special nod to the Spice Girls, who are currently performing in London.

Mick Carter (played by Danny Dyer) dressed up as Victoria Beckham as his family headed to the concert. 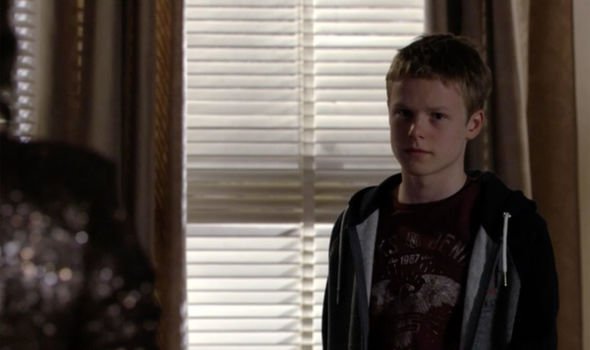 However, viewers who missed it are able to catch up on the soap on BBC iPlayer.

EastEnders usually airs on Friday nights at 8pm on BBC One.

However, changes can be made to the scheduling of it to accommodate special programming and sports.

This was also the case last Friday when the soap was rescheduled for coverage of the France against South Korea match in the World Cup. 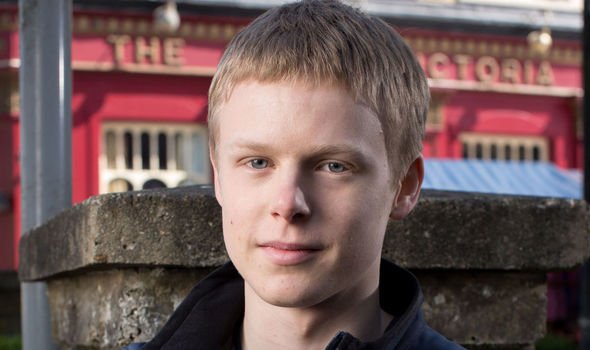 The rescheduling comes at a dramatic time for EastEnders as viewers were thrilled to see Bobby Beale (Clay Milner Russell) make his return.

In last night’s episode, viewers saw him meet up with his grandmother Kathy Beale (Gillian Taylforth).

After three years away spent in a young offenders’ institute for killing his sister Lucy Beale (Hetti Bywater), the teenager is back in Albert Square.

His return sets up a potential clash with Max Branning (Jake Wood) who was initially framed for the murder and spent a year in prison.

Viewers will have to wait until next week to see what will happen when his return becomes common knowledge.

The next episode of the show will be on Monday, June 17 at 8pm.

EastEnders airs on BBC One on Mondays and Fridays at 8pm and on Tuesdays and Thursdays at 7.30pm