Home » TV & Movies » EastEnders: Why is Sheree hiding her son from Patrick? Isaac has links to Paul Trueman, say fans

EastEnders: Why is Sheree hiding her son from Patrick? Isaac has links to Paul Trueman, say fans

EASTENDERS' Sheree Trueman’s secret came exploding out in a New Year’s Day twist, as her mysterious other man turned out to be her son.

And fans of the BBC One soap are now convinced Isaac is related to Patrick's son – Paul Trueman. 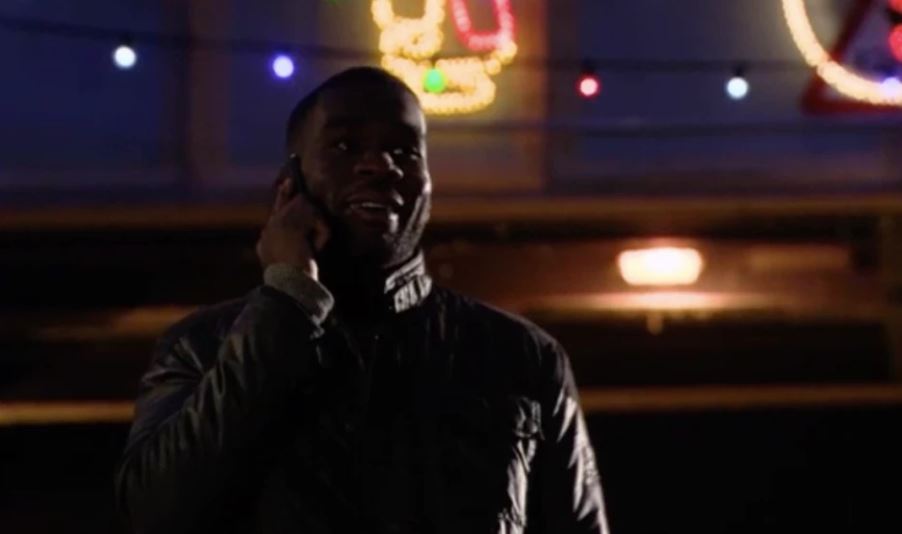 Why is Sheree hiding her son from Patrick?

The flashback episode on New Year’s Day solved the mysteries from the Square's dramatic Christmas Day.

Viewers were shocked to find out Patrick’s wife Sheree Trueman has a son after she had been taking sneaky phone calls from a mysterious man called Isaac in the run-up to Christmas.

Denise clocked the odd behaviour and, assuming Sheree was cheating, demanded she leave.

On Christmas Day she sneaked off to meet Isaac and viewers learned he was not her bit on the side, but in fact, her grown-up son.

Isaac turned up unannounced on the Square, but his reunion with his mother grew tense as he realised she had not told her new family about his existence.

Why has she been hiding her son from Patrick? 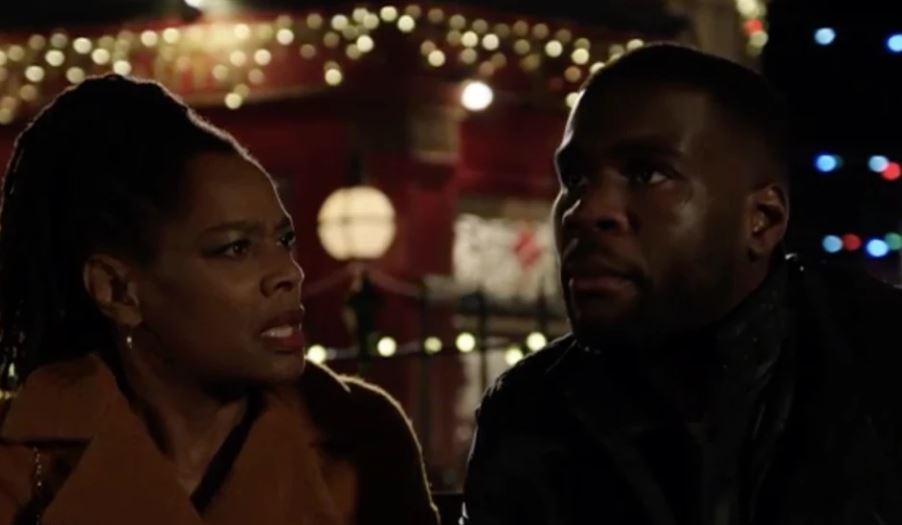 What do we know about Isaac’s dark past in EastEnders?

Sheree told the unknown caller she missed them before adding: “When the time is right.”

Is Sheree hiding something about her mysterious son Isaac?

"We've teased the character of Isaac – the 'other man' in Sheree's life – ever since her arrival six months ago.

"Today Isaac has arrived on the Square with bravado, charisma and his fair share of charm.

"A teacher with a troubled past, his story will unfold over the coming weeks as we discover just why Sheree has kept him away from Patrick these last few months."

But with few details known about Isaac so far, fans will have to tune in to find out more about his troubled past. 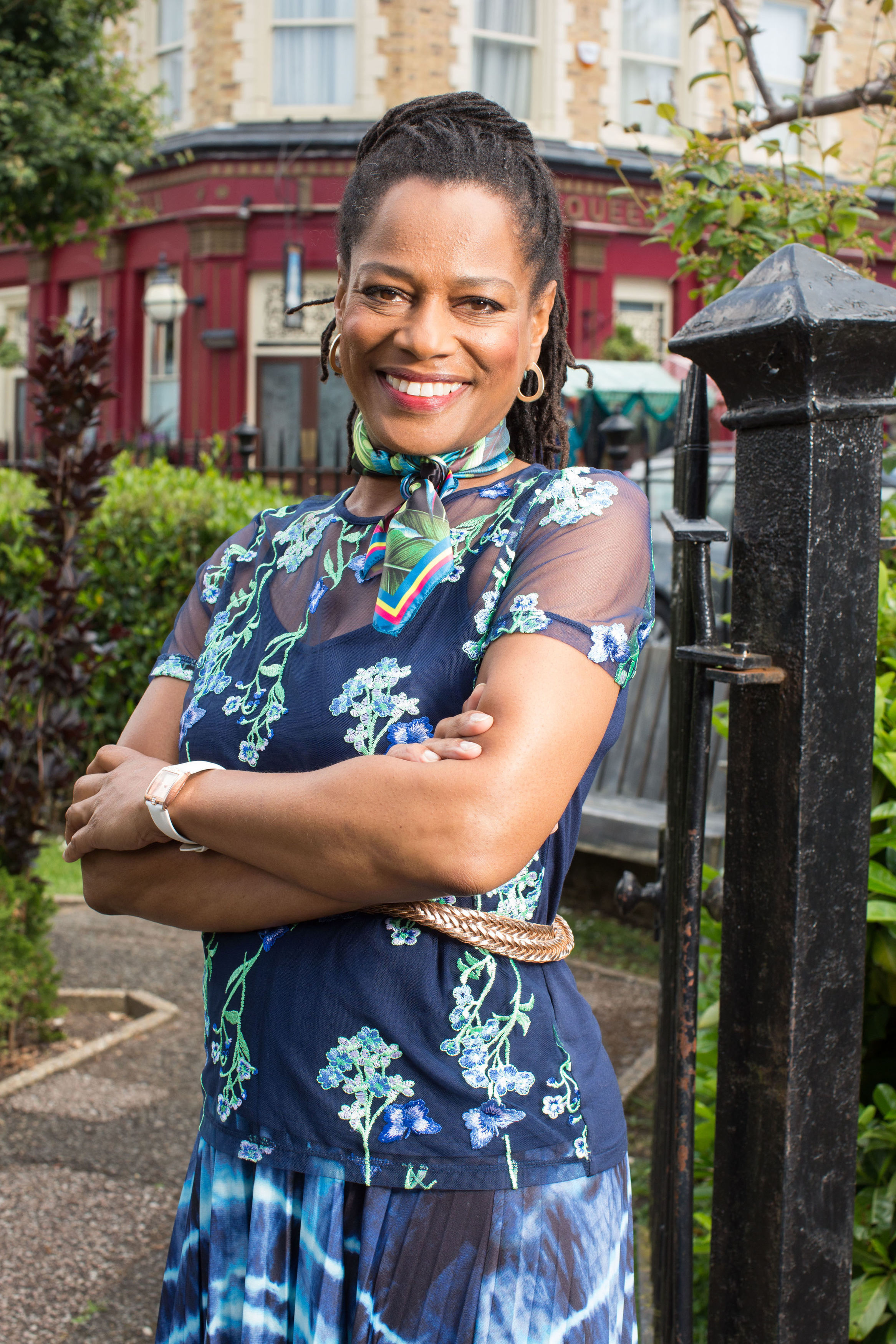 What do fans think about Isaac’s troubled past in EastEnders?

Fans are convinced Isaac is Paul's son or grandson, and took to Twitter to voice their theories.

Another said: "Ok so it just dawned on me why Sheree is reluctant to have Isaac meet Patrick. Plot twist: Isaac’s father is potentially related to Patrick."

Another added: "Is Isaac Patrick's son or it could be his grandson?"

What has Stevie Basaula said about joining EastEnders?

Actor Stevie Basaula has spoken out about joining EastEnders.

He said: "I feel very blessed to be a part of such an iconic show.

"Like many of us around the country, EastEnders is something I've grown up with so it excites me to be bringing to life the part of Isaac."