ED Sheeran and Justin Bieber have finally released the official music video for their new single I Don't Care.

The pair teased new music was on its way last month, and though they released the track last week, the accompanying four minute video, which dropped on Friday afternoon, is already a huge talking point. 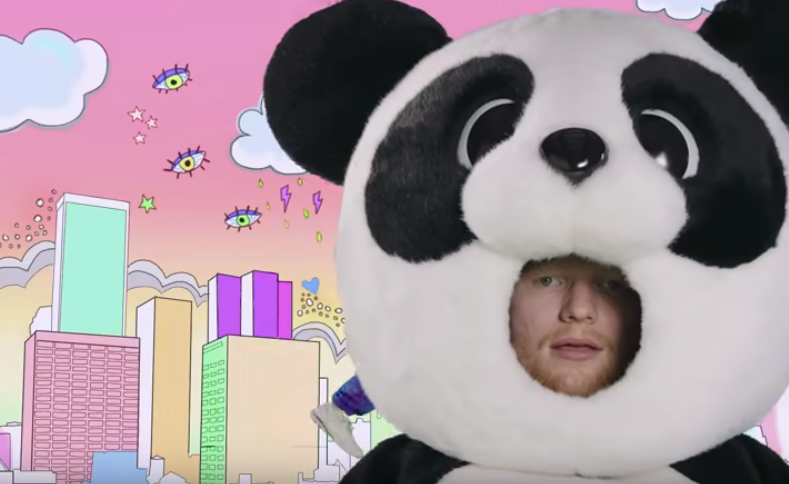 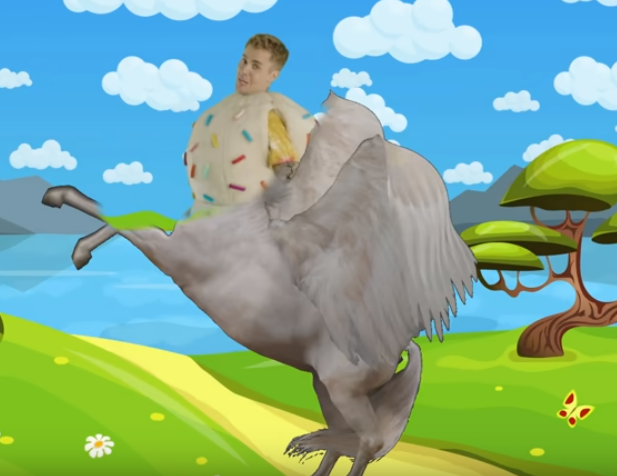 The compilation has racked up almost 500,000 views in just two hours.

The video sees Ed and Justin film in front of a green screen, and throughout the video the pair don hilarious costumes, such as a panda outfit, teddy bear costume, as well as an ice cream cone.

The pair are also superimposed in different scenarios, including on the beach, on a lounger by the pool, on a hot air balloon, as well as on the face of a corn on the cob, a horse, and on an astronaut floating in space.

Other graphics are also included in the artwork, much to fans delight. 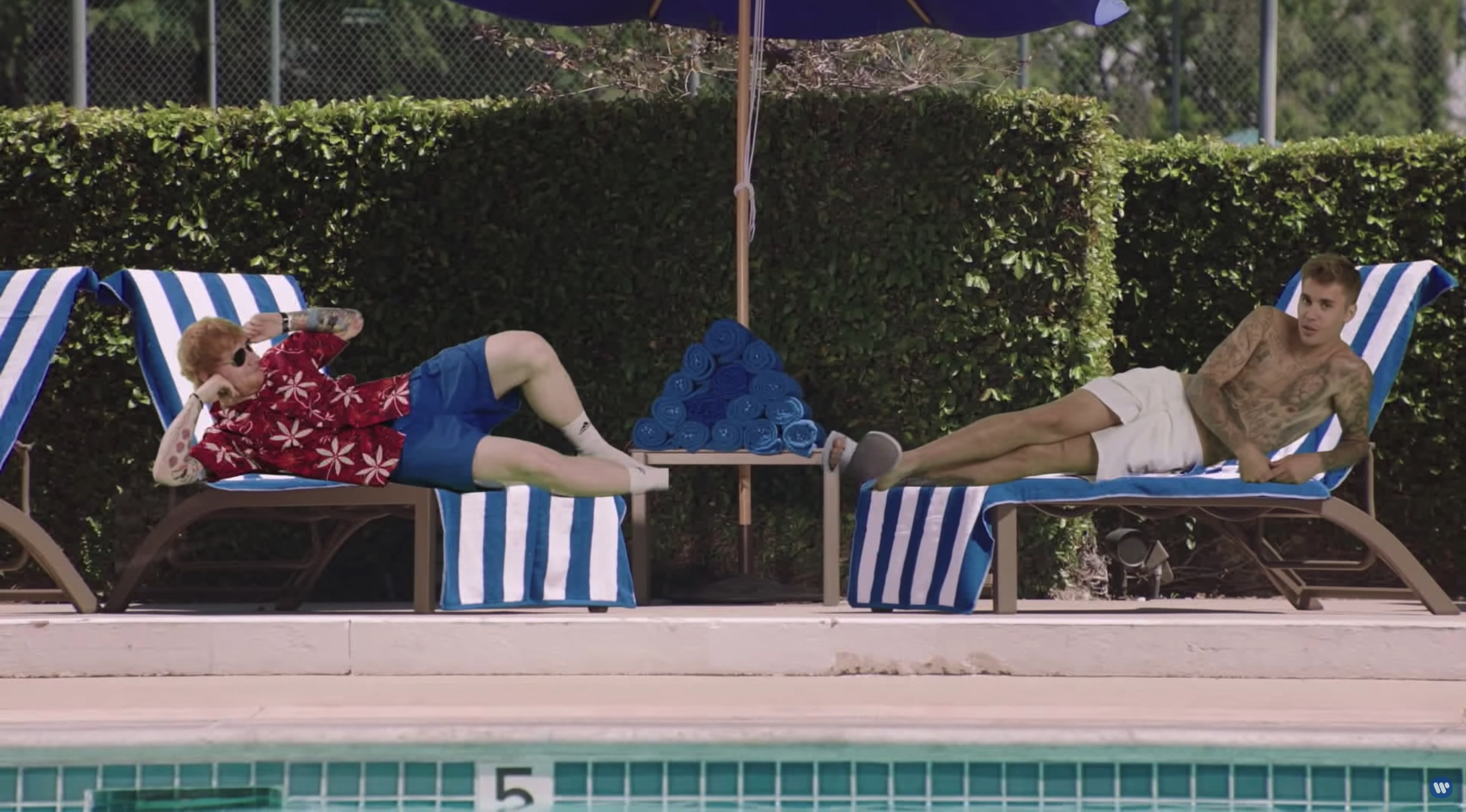 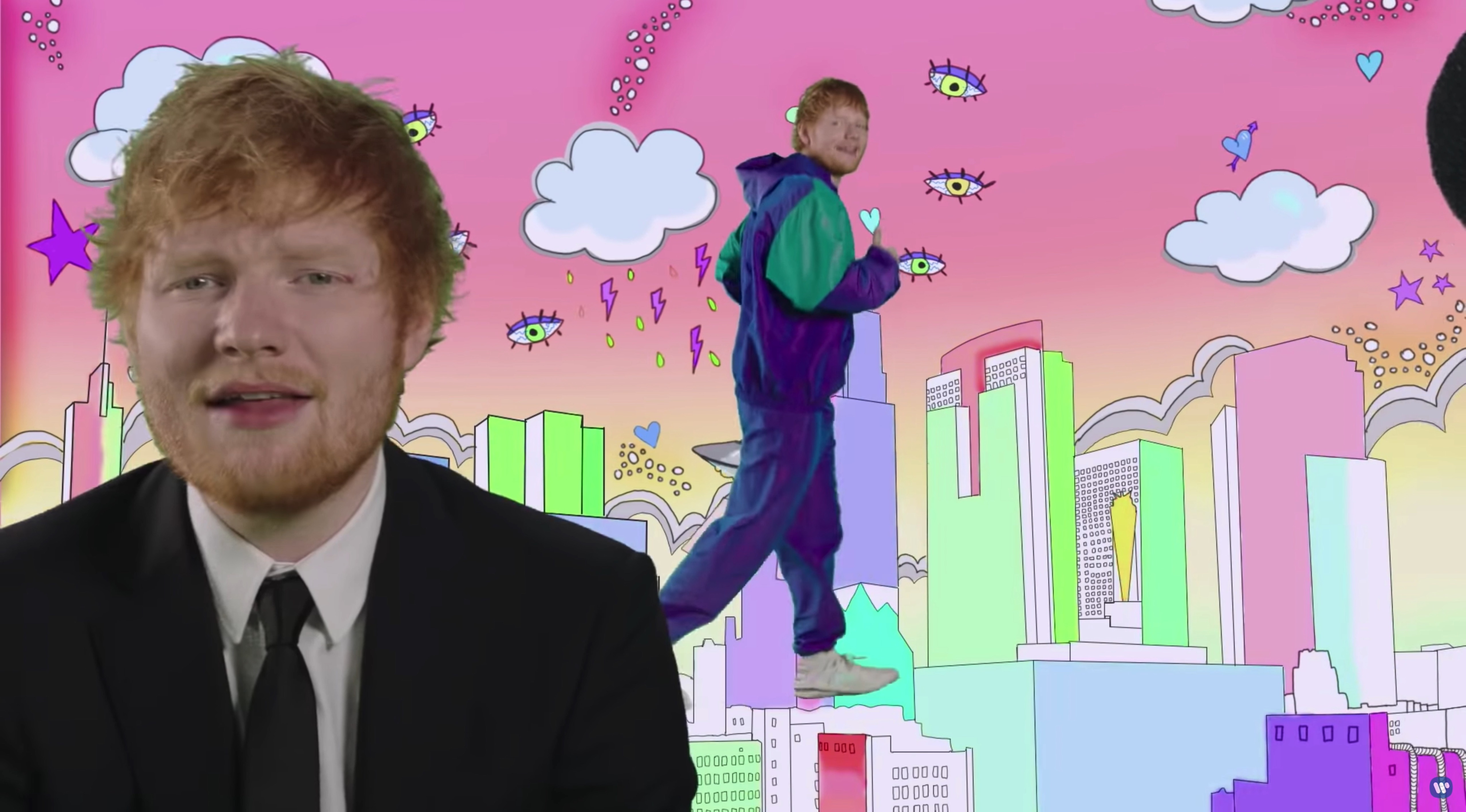 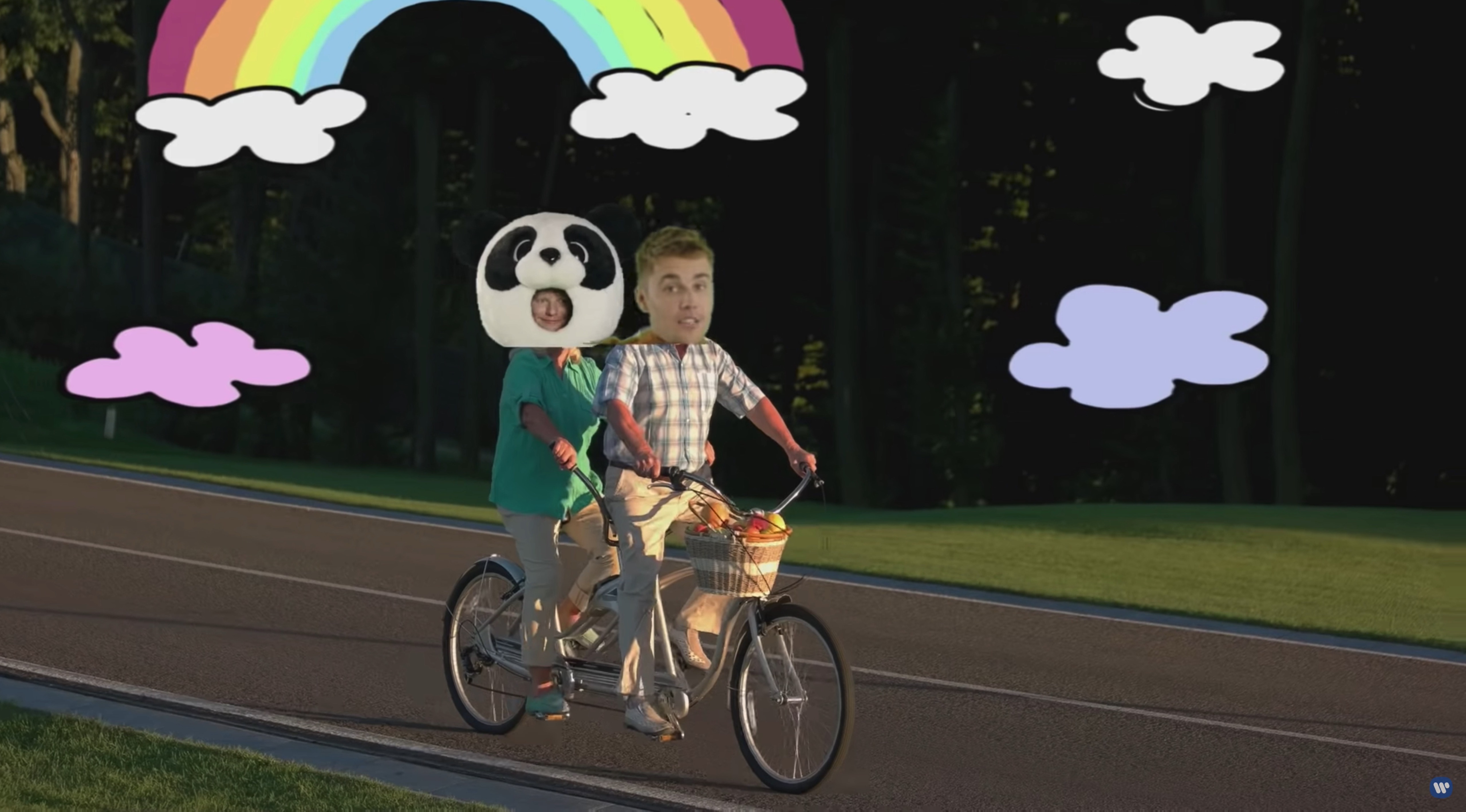 One fan commented on the YouTube clip: "Great song and the vids so random it works.

"Props to editors who work so hard to make this video as weird as possible", added another.

A third praised: "This video is cute and funny at the same time LMAO", another added: "I just love how weird and random this is."

A fifth commented: "I love how we can see they're having so much fun!"

A separate user added: "This music video is the best thing I have ever seen." 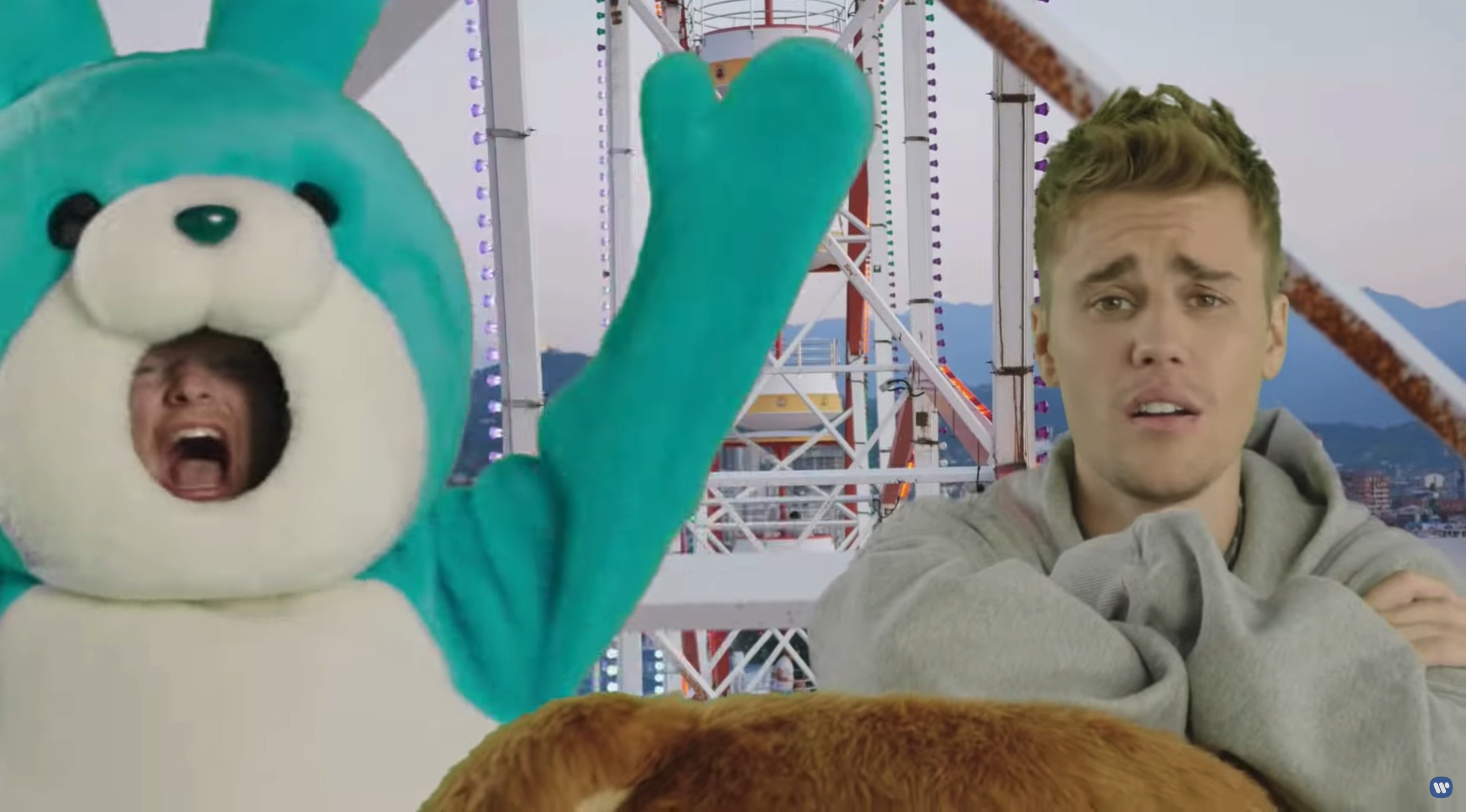 The lyrics include: "I'm at a party I don't want to be at

"And I don't ever wear a suit and tie

"I wonder if I can sneak out the back

"You know I love you did I ever tell you?"

"I always feel like I am nobody, who wants to fit in anyway?"

The chorus continues: "I don't care when I'm with my baby, all the bad things disappear, You're making me feel like maybe I am somebody."

This is not the first time the duo have collaborated on a track, in 2015 they joined forces on Love Yourself before they worked with Major Lazer on Cold Water a year later.