Home » Ellen DeGeneres moves in with Courteney Cox, but not because of marital problems

Ellen DeGeneres moves in with Courteney Cox, but not because of marital problems 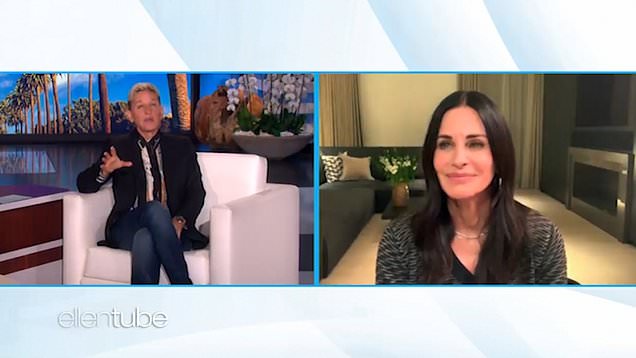 Ellen DeGeneres has assured fans that she is not having ‘marital problems’ with wife Portia de Rossi, after she moved into Courteney Cox’s house.

The daytime chat show star is currently living with Friends star Courteney in Malibu, and while introducing the actress on The Ellen Show, the 63-year-old said: ‘The world knows my first guest from a little show called Friends, but currently I just know her as my landlord.’

Ellen asked if she was a good roommate, but Courteney wasn’t too complimentary, saying: ‘Well, Ellen, let’s just put it this way: first of all, you know, you’re my style guru. So, I was nervous about you staying here, being that I haven’t redone it. I haven’t been there in a year.

‘So, I had it cleaned and I moved everything off the right side of the bathroom so you’d have your space in the drawers. I was just really ready for you and then my assistant went there the next day after you left and [I asked her], “How does it look? Is it okay?” And she’s like, “It looks great.” I said, “Show me around,” and it was like, all of a sudden, “Wait a minute. Ellen’s toothbrush is on my side.” I was like, “Well, where is my makeup?”

‘So, essentially, you’re a terrible roommate. You took over my side and your side.’ 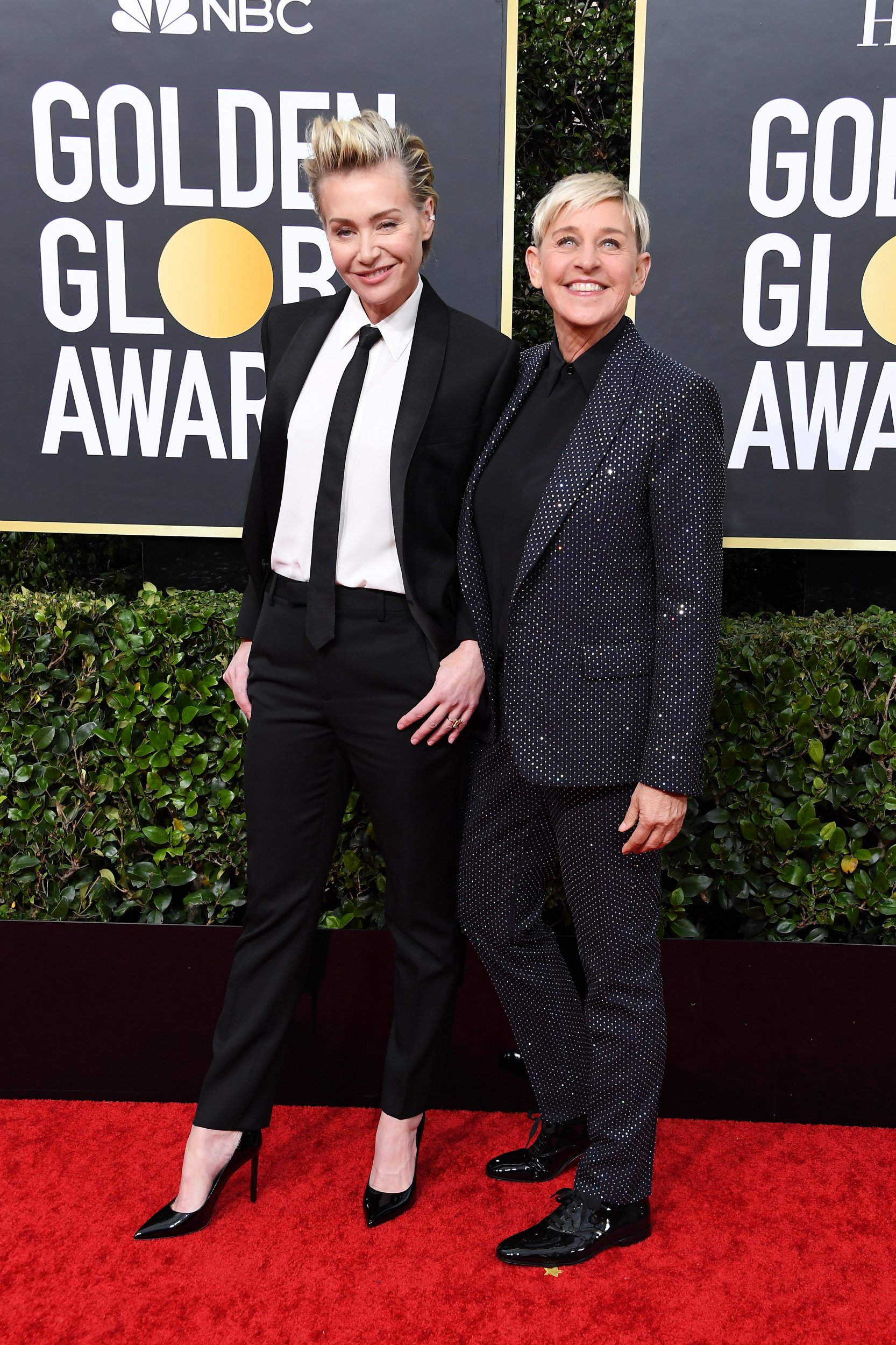 Ellen blamed this on Portia, 48, before explaining why she is living with Courteney.

She said: ‘I’m not having marital troubles, I’m not living with Courteney Cox because I’ve been kicked out of my house.

‘We sold our house here in Beverly Hills and we needed a place to stay. [Courteney was] kind enough to say, “Yes, stay at my house.”’

The couple has some experience ‘flipping’ homes – that is, renovating them and selling them on – having sold a number of multi-million dollar houses over the last few years, including passing on property to Ariana Grande, the late Heath Ledger and Ryan Seacrest.

As of yet, Ellen and Portia aren’t reported to have bought new property, but it’s only a matter of time, so we can’t imagine Ellen will be taking up too much room at Courteney’s for long.

The comedian began dating Arrested Development star Portia in 2004, and they got married four years later at their then-home in Beverly Hills.