EMBARRASSING Bodies aired its most X-rated episode yet as a woman asked a VERY cheeky sex question.

The E4 show has never been afraid to go where other shows will not in terms of subject matter.

And on last night's episode, an unnamed woman entered the show's confessional box to ask how she could get more enjoyment out of a specific sex position with her well-endowed boyfriend.

The show's doctors were quick to assure her that she had asked a "brilliant question" before making some suggestions.

The woman admitted: "I'm not relaxed when he's doing it because I know it's going to hurt."

Dr Anand Patel said the key was to "start with your preparation" with the aid of sex toys. 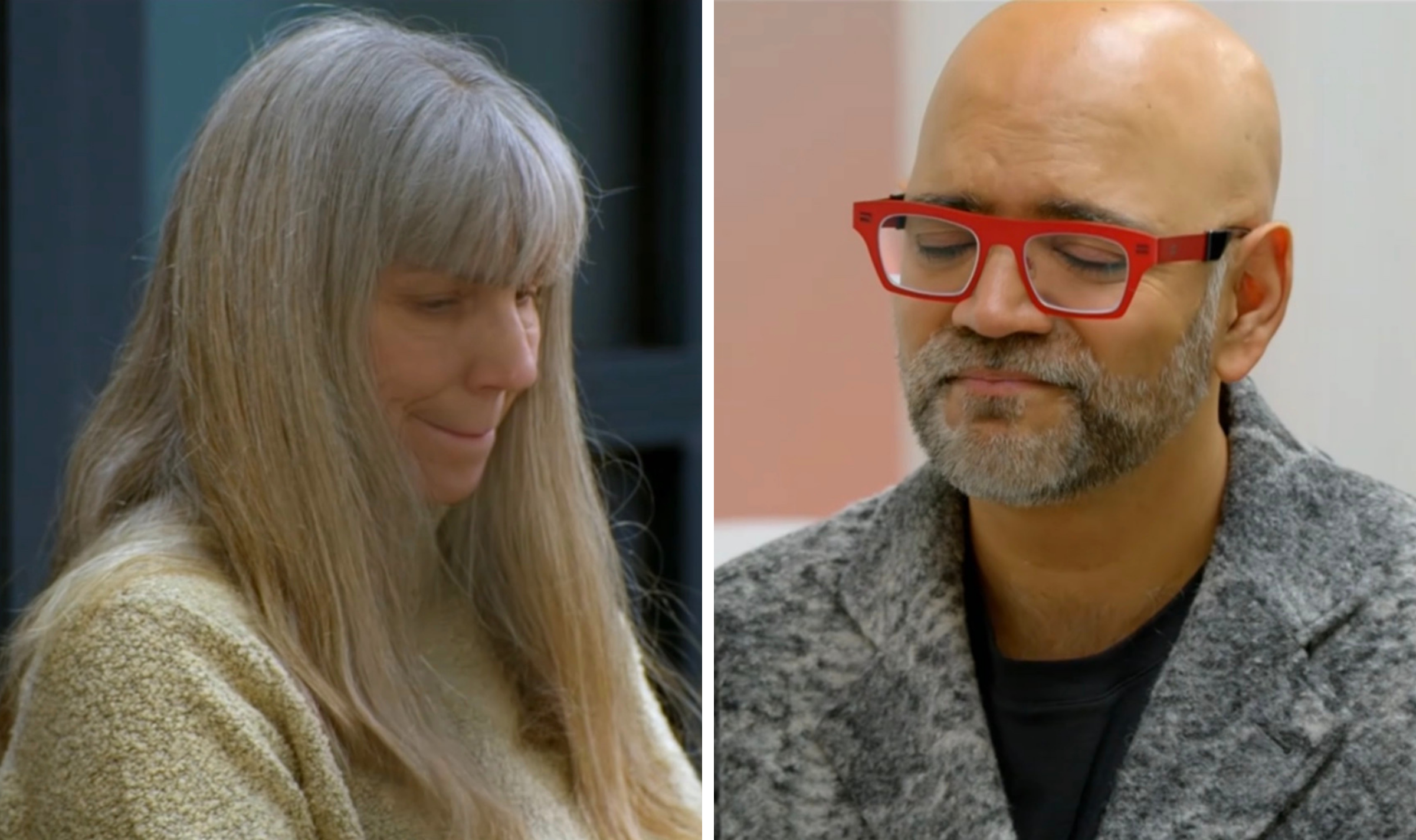 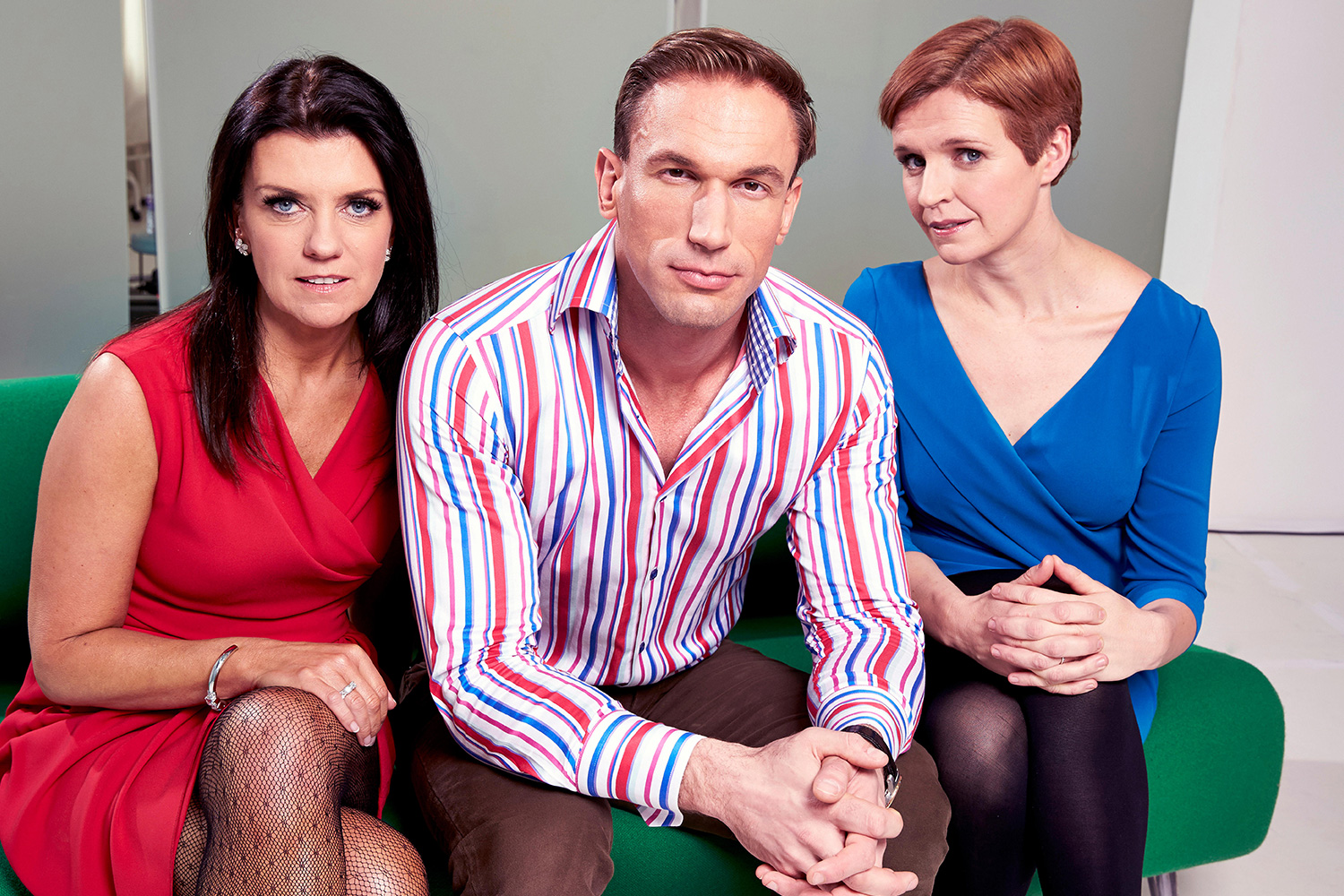 Where the original Embarrassing Bodies doctors are now

That was because it would help that part of her body relax, before adding that "positioning is really important".

He suggested she could try placing a pillow or cushion underneath herself to make things more comfortable.

The doctor's final recommendation was about sex toys her partner could use to help achieve a more comfortable, enjoyable experience for her too.

EastEnders to get first ever drag queen as Tara Misu arrives

Some viewers at home were stunned by the discussion, with one tweeting: "Christ. First ep of #EmbarrassingBodies I've seen in years and there's a woman asking how to have less painful **** sex with her partner who has a big w***y. Don't do it?"

Elsewhere in the episode, Dr Tosin met a disheartened musician who couldn't live his dream due to an agonising skin condition.

Embarrassing Bodies airs Thursdays on E4 and is available on All 4.