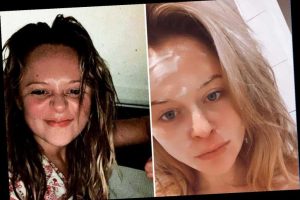 EMILY Atack has posted a snap of herself without make-up as she promises to glam up – despite having to stay home.

The gorgeous 31-year-old admitted she was getting sucked into not making an effort after country was plunged into its third lockdown. 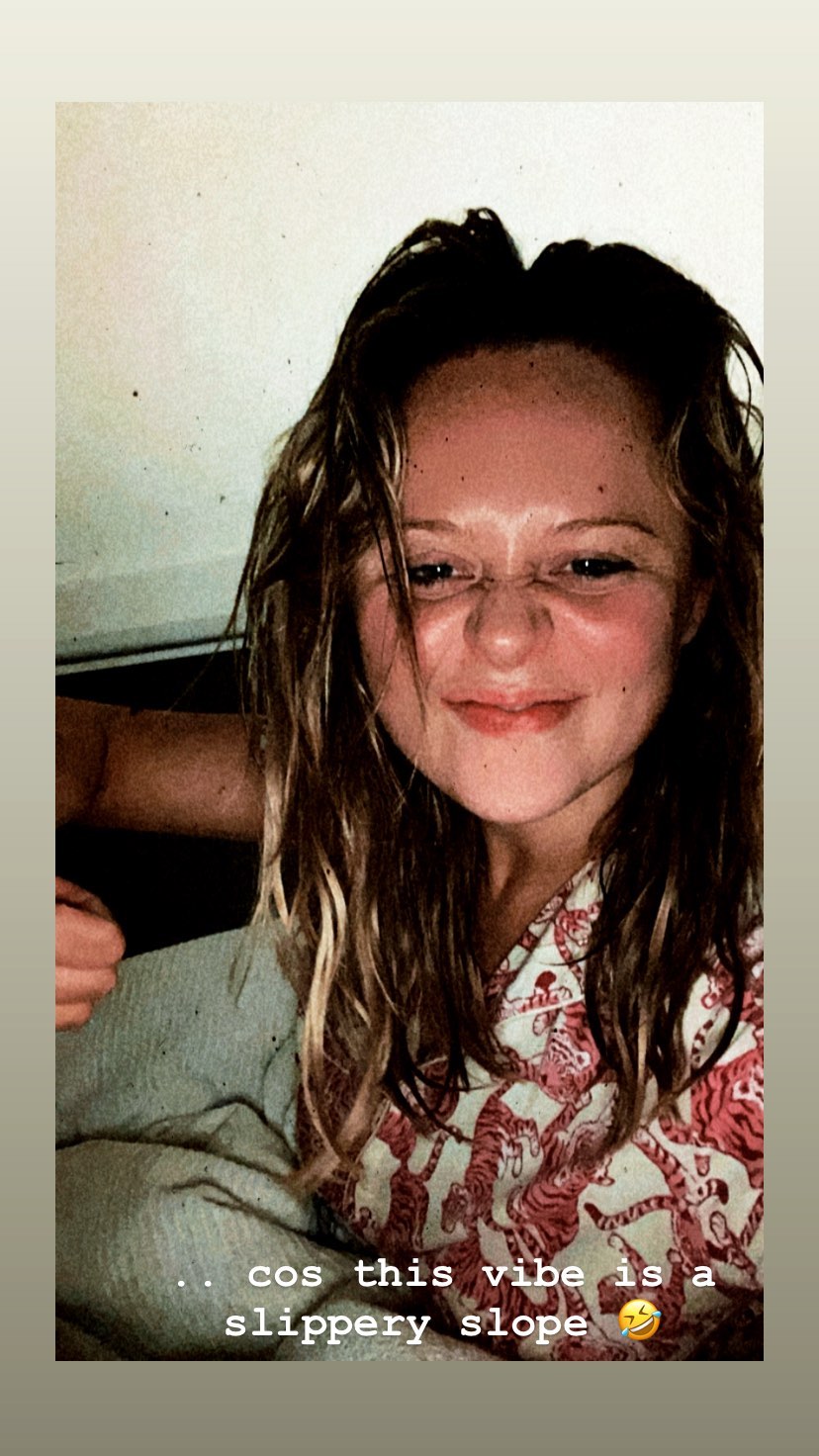 The I'm A Celebrity star shared honest snaps of her at home in her bare-faced in bed in her pyjamas.

Showing she wanted to transform herself into a better mindset amid this bleak January, Emily put on a face mask.

She told fans: "Christ I am reeking of January lockdown.

"Oxygenation foam mask pressie from my guy @shanecooperuk… Because this vibe is a slippery slope." 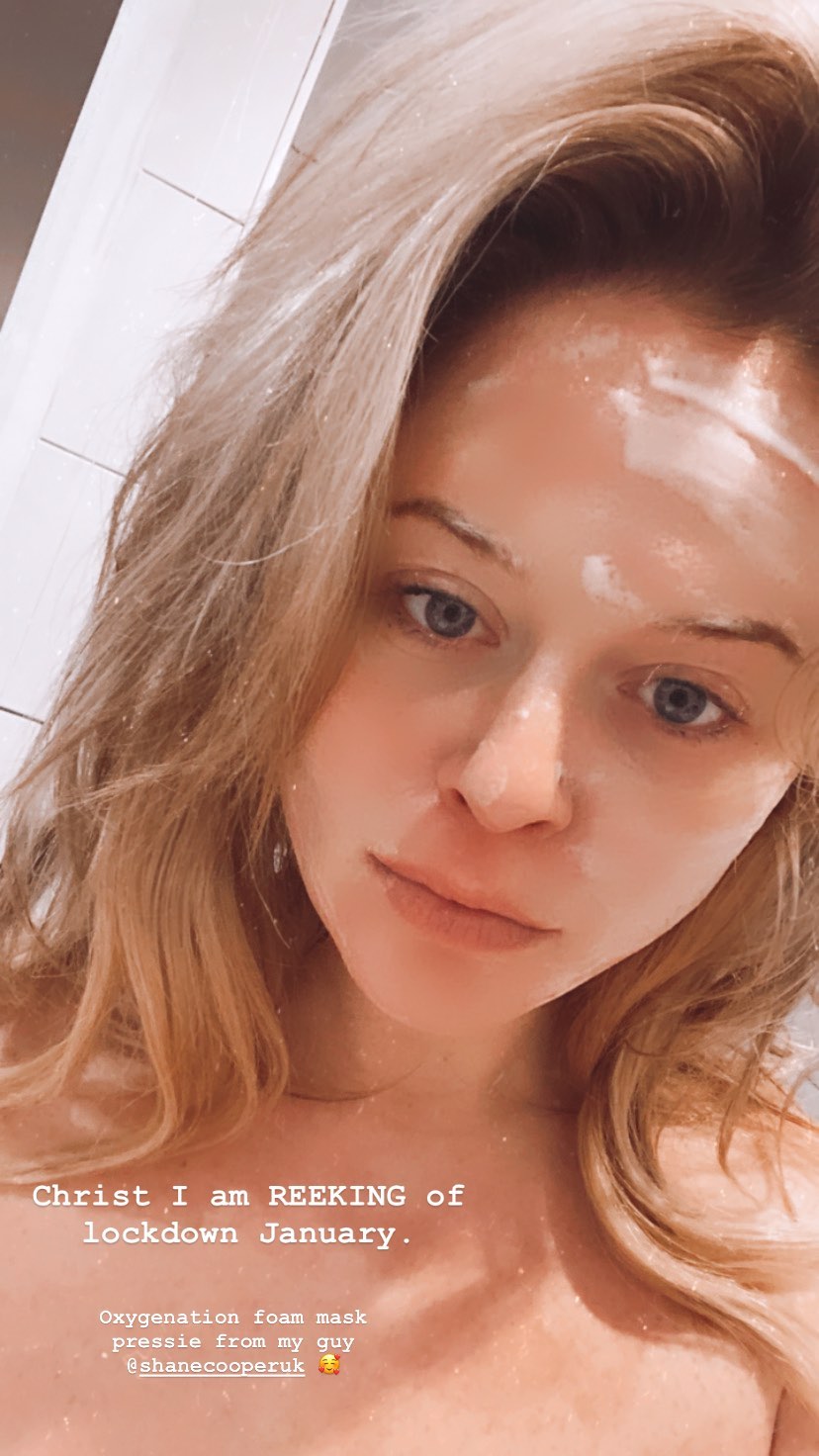 The actress-turned-comic unfortunately split from her boyfriend Charlie Edwards after Covid restrictions put pressure on their romance.

Emily found it difficult to get together with the tattooed model after the Government imposed strict rules about meeting up with other households. The situation was made worse due to her hectic work schedule.

Not only has she had her ITV2 comedy show, but she also spent much of the end of 2020 filming Celebrity Juice, and that commitment eventually spelled the end of their fling after three months. 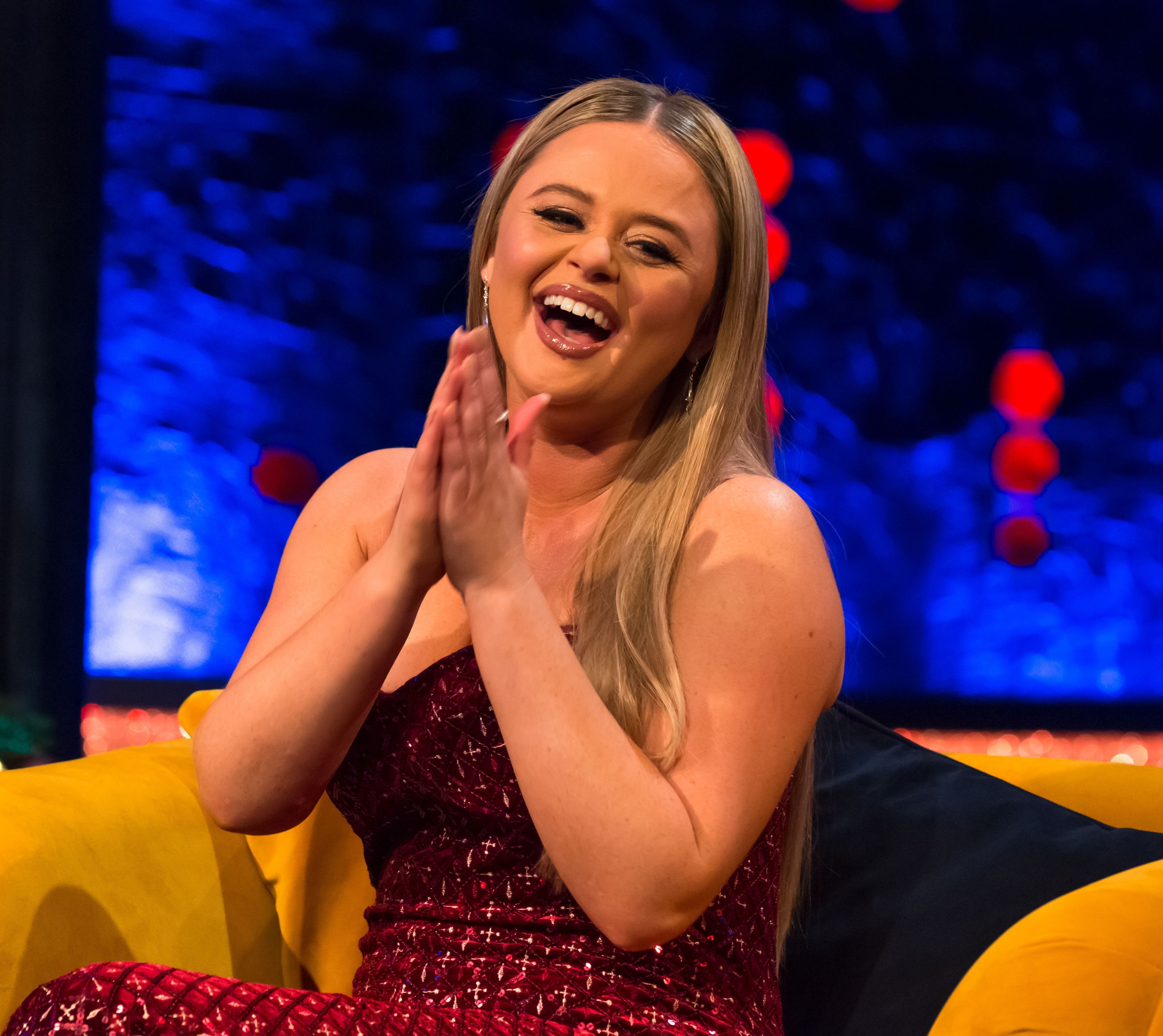 A source close to the star said: “Emily’s work schedule has been busy lately and she’s had to really focus on making that work.

“She was really into Charlie, who is obviously very handsome. and there was a good spark there, but it’s definitely over."

She's planning to throw herself back into her work – as her career continues to soar since finishing runner-up of I'm A Celebrity in 2019. 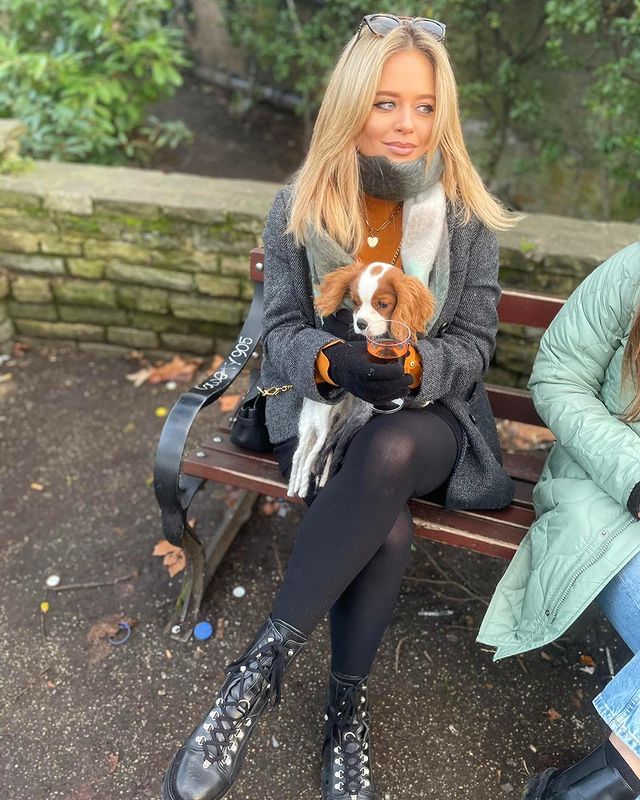 Emily told The Jonathan Ross Show last month how the show gave her a "whole new lease of life" in her career after growing tired of being sexualised.

"For years I was known as 'Charlotte Big Jugs from The Inbetweeners'," Emily told The Jonathan Ross Show.

"That was fun, but I got to a point where things start drooping down a bit.

"I needed a new medium to say the things I wanted to say.

"I thought by doing the jungle it would show a little bit more who I am as a person. It's very easy to be categorised when you do lads' mags and all that kind of stuff…

"I thought for years people have been talking about my body, my sexuality, what I look like.

"My career became very much about what I looked like, so I thought, what better way – when the jungle came knocking – to show what I have as a person and what more I have to offer."