EMINEM made reference to one of his biggest hits as he donated food to healthcare worker in his hometown.

The 47-year-old rapper sent containers of prepared spaghetti to feed the staff of Henry Ford Hospital in Detroit – a nod to a famous line from his Oscar-winning 2000 track, Lose Yourself. 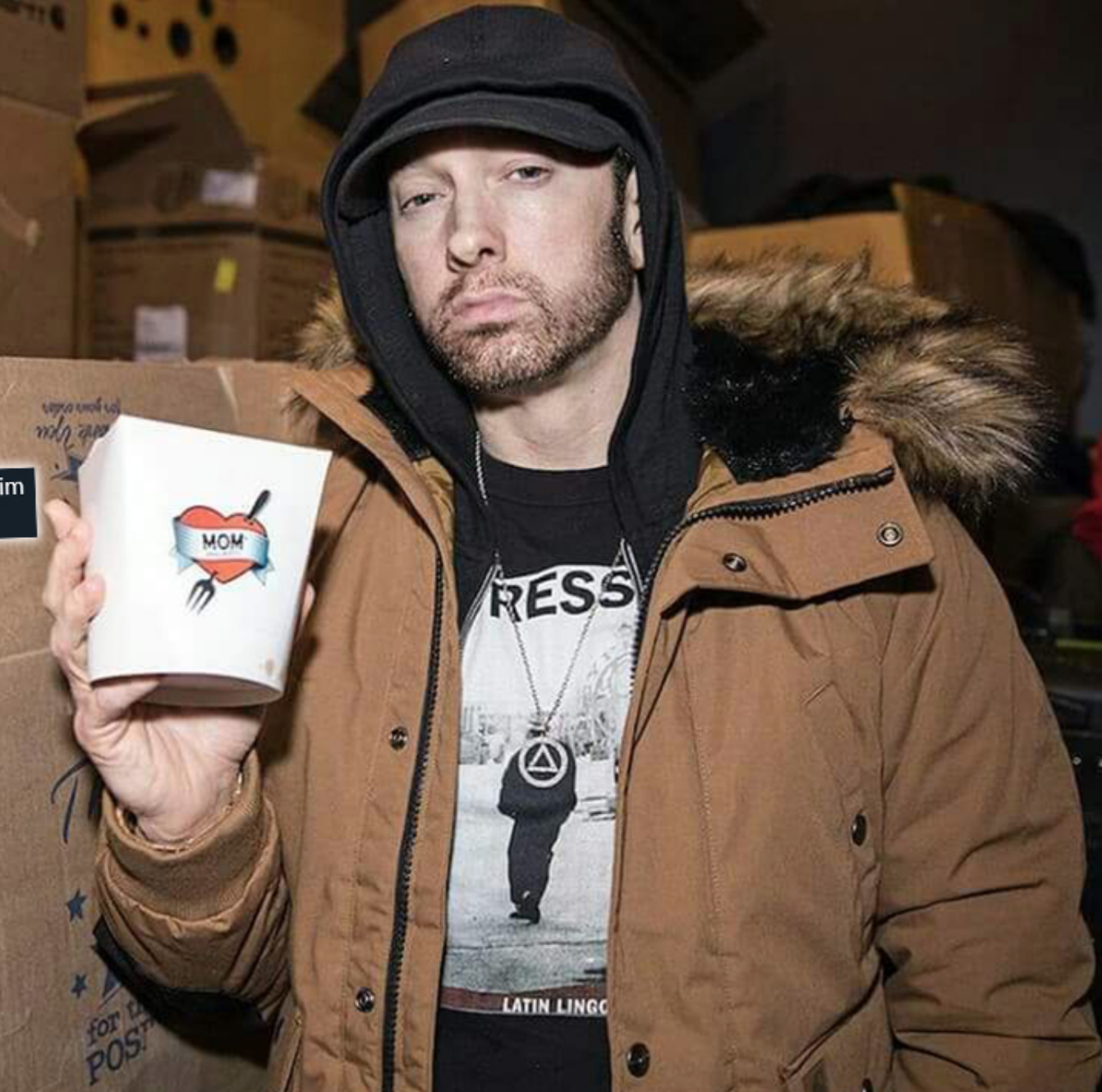 The hospital shared a photo of the gesture Tuesday on Instagram, which showed deli containers labelled "Mom's spaghetti."

The other side was emblazoned with a thank-you to frontline caregivers and Eminem's Shady Records logo.

"Our #HealthcareHeroes 'lost themselves' in the delicious Mom’s Spaghetti donated by Detroit’s very own, @eminem," it was captioned.

"Thank you for providing a special meal for our team members!" they added. 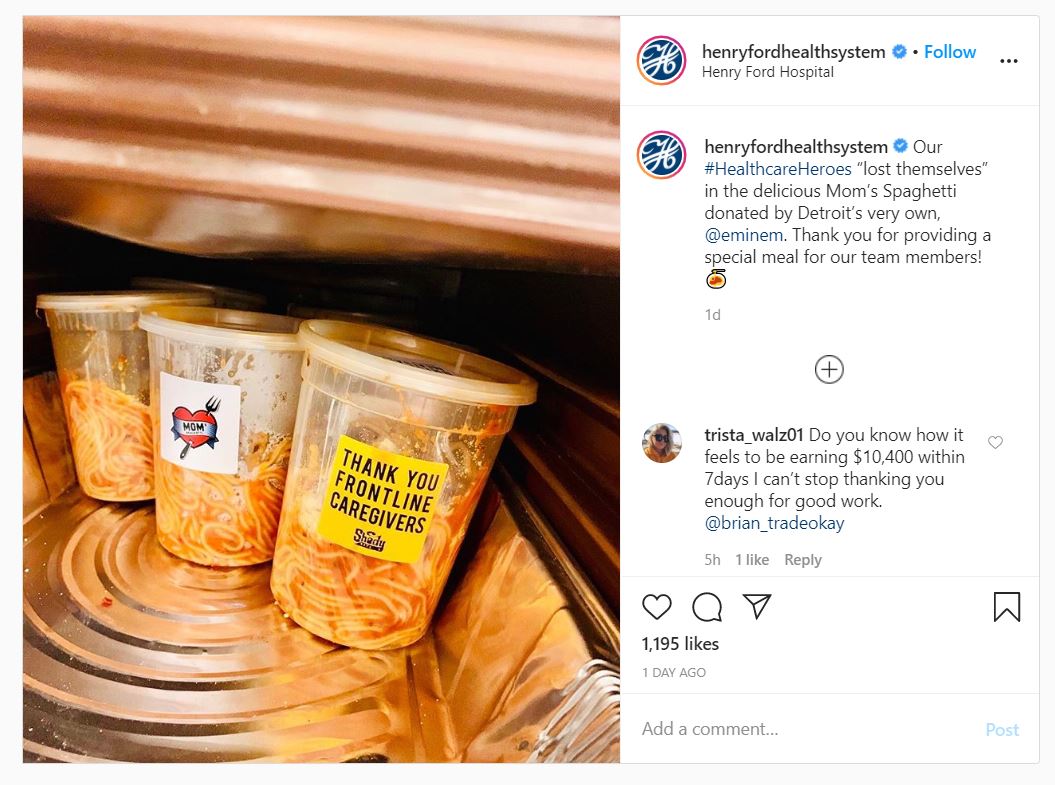 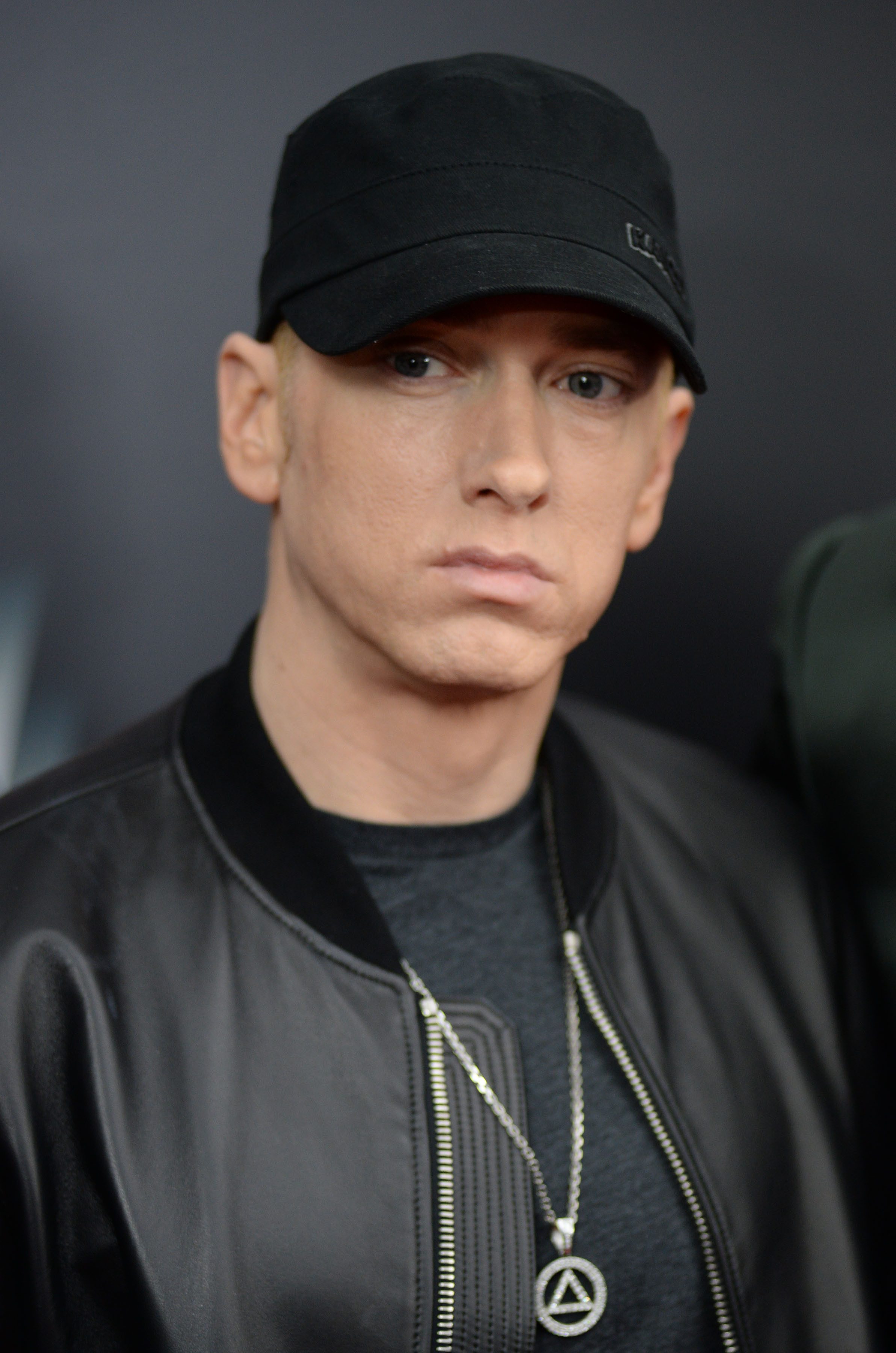 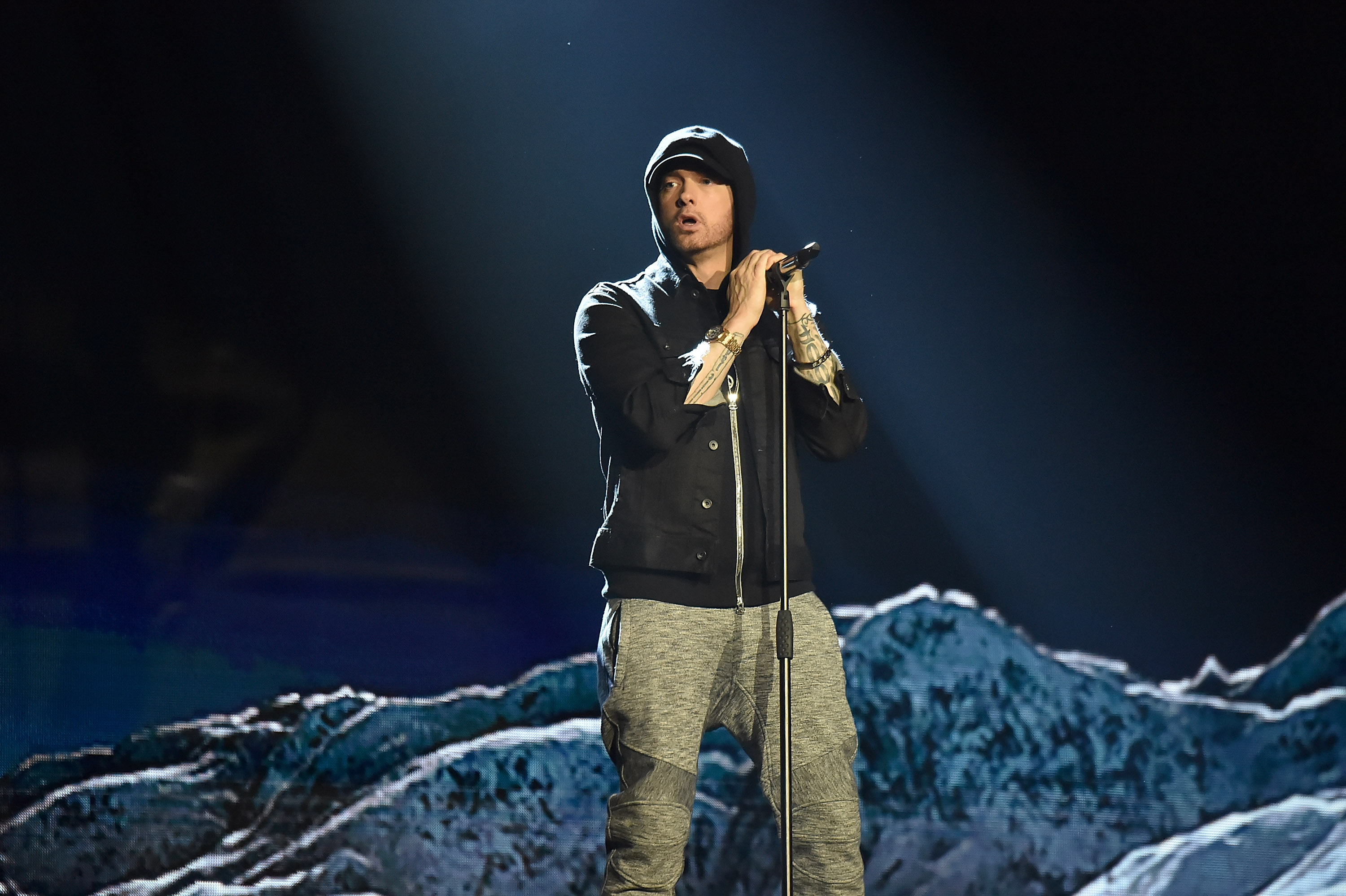 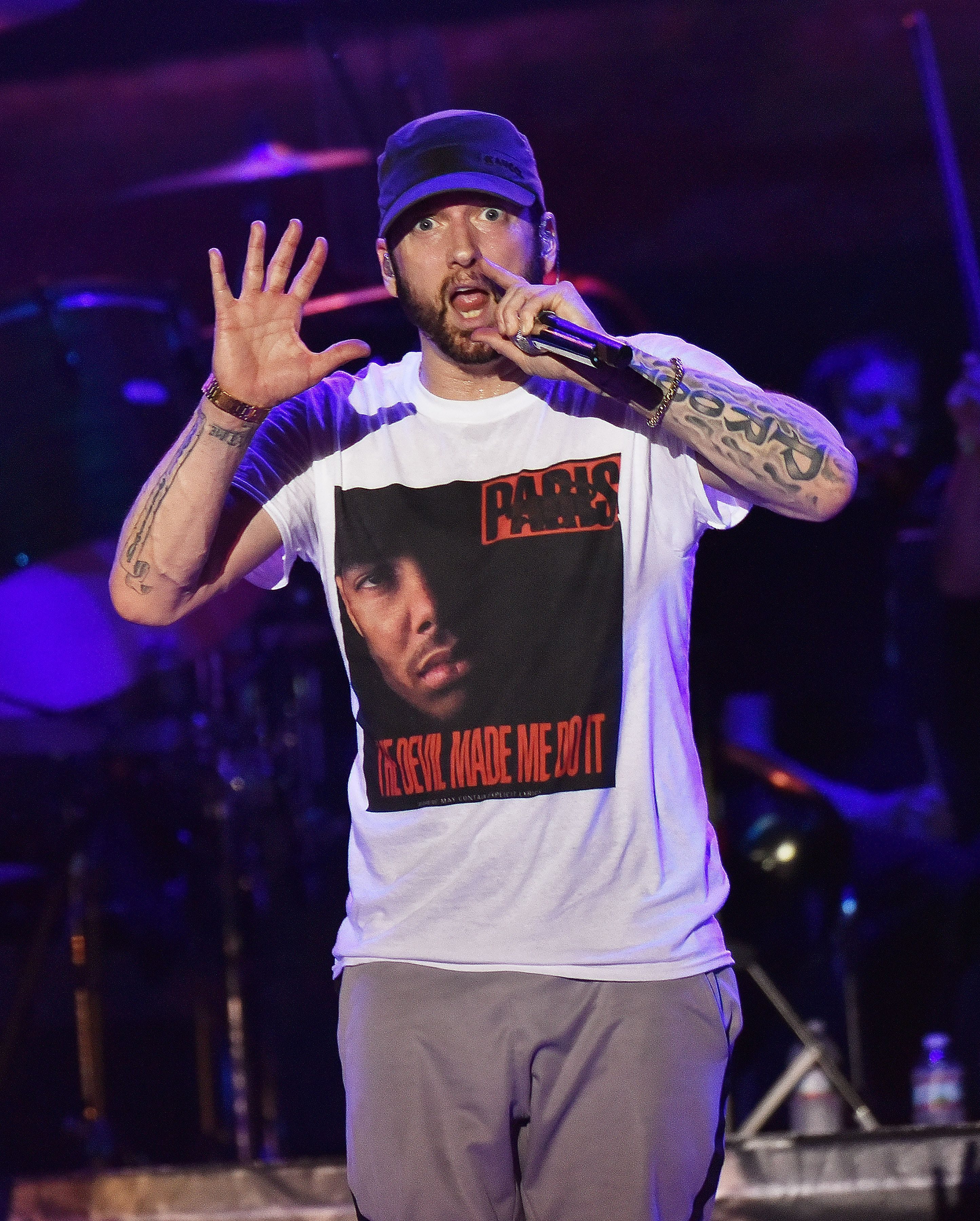 It comes after the transformed rap star marked 12 years of sobriety earlier this week.

The musician, whose real name is Marshall Mathers – showcased his sobriety coin as he marked 12 years sober.

He captioned the picture on Twitter: "Clean dozen, in the books! I’m not afraid."

The real Slim Shady – who has been open about his years of addiction – has marked the date each year with a similar photo.